Let’s Dance! From stage to football terraces, one of Poland’s best kept secrets is how well it can strut its stuff

Many may wrongly assume that the famous Polka dance originated in or was named after Poland, both assumptions are wrong.

It is from Czechia and is a derivation of the Czech word for half, as it danced in half steps.

Poland does have five national dances though, the Oberek, the Kujawiak, the Mazur, the Krakowiak and the Polonaise. 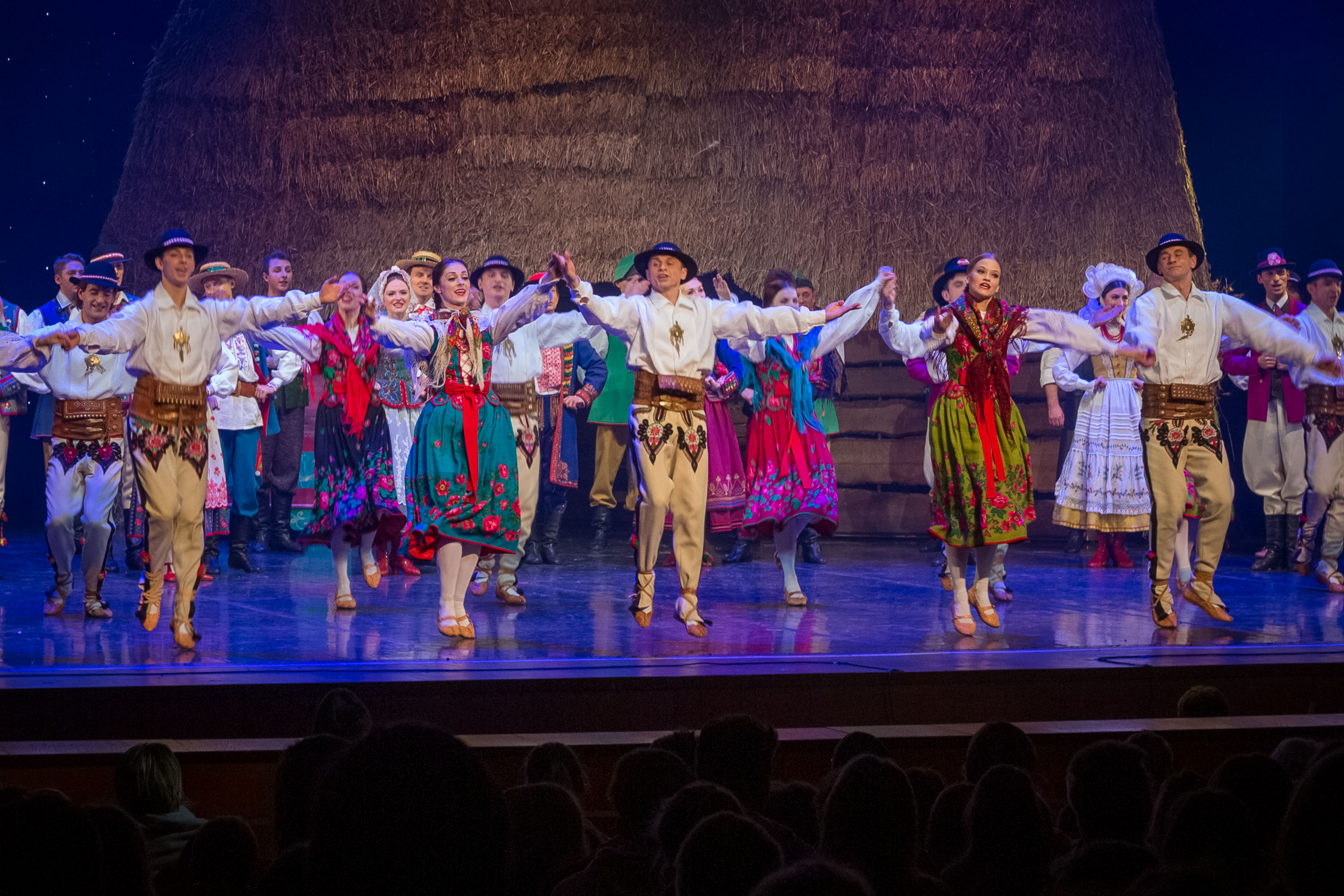 The Mazur is an intricate, cheerful and flowing spectacle.Kalbar/TFN

The Polonaise is the true national dance of Poland and every Pole will perform this numerous times, from student parties to weddings.

It starts with a procession in two lines, typically males to the left and females to the right, they link hands in the centre and extend their other arm outward.

The steps are taken at moderate tempo and it is how it became known as the walking dance across Europe, the name is French and the dance enjoyed its peak of popularity during the Napoleonic period. 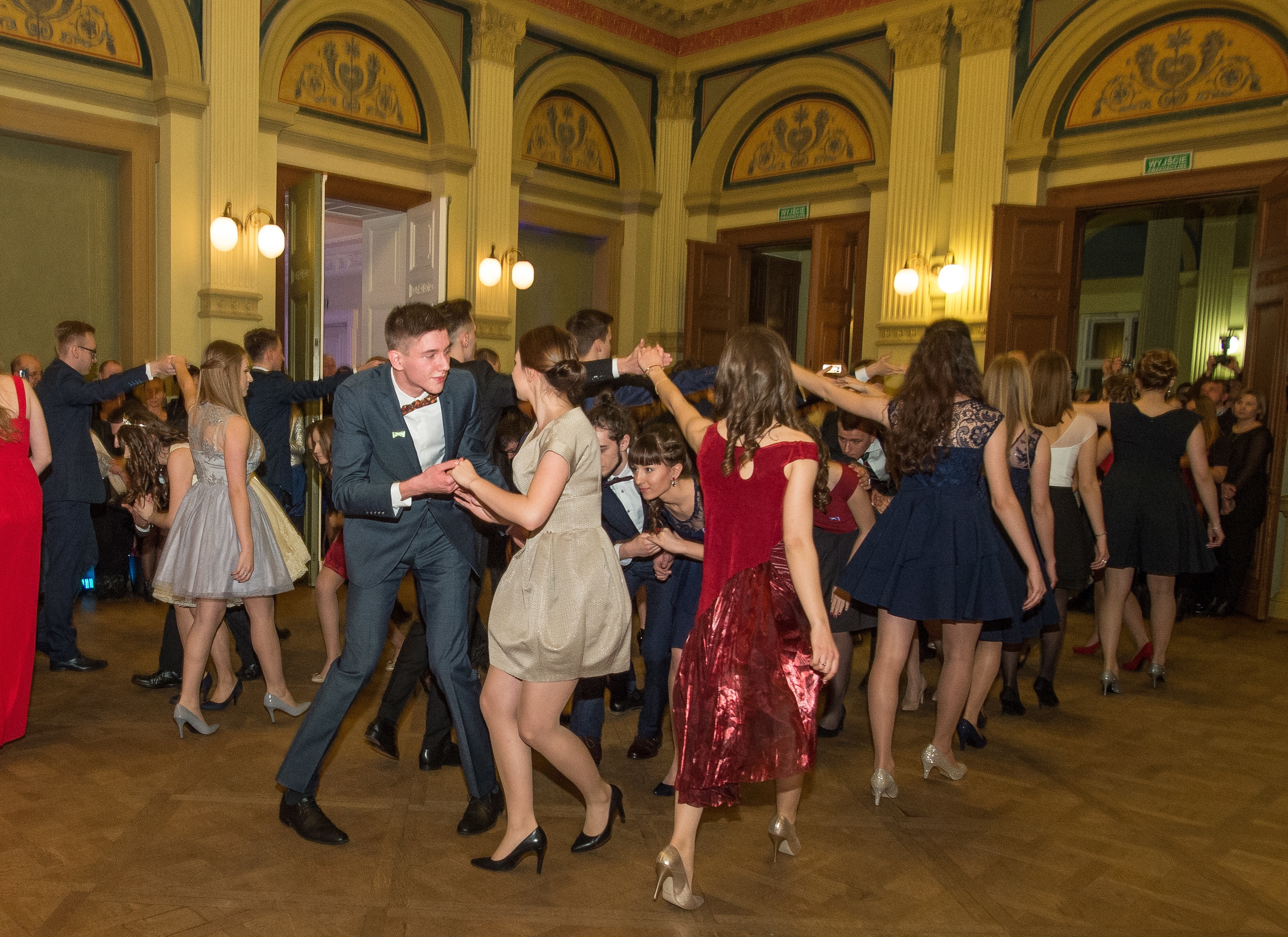 The Polonaise is the true national dance of Poland and every Pole will perform this numerous times, from student parties to weddings.Grzegorz Michałowski/PAP

It first came to prominence in the latter half of the 16th century and became popular at royal courts and the inauguration of balls. It is always used as the first dance at formal student parties which occur a hundred days before exams start in Poland.

The Oberek means turning and it is an apt name for the dance as all it consists of is three step spins. It is a fast paced dance requiring a lot of energy, the music that accompanies it is thrusting and jutting, and adds to the dizzying effect. 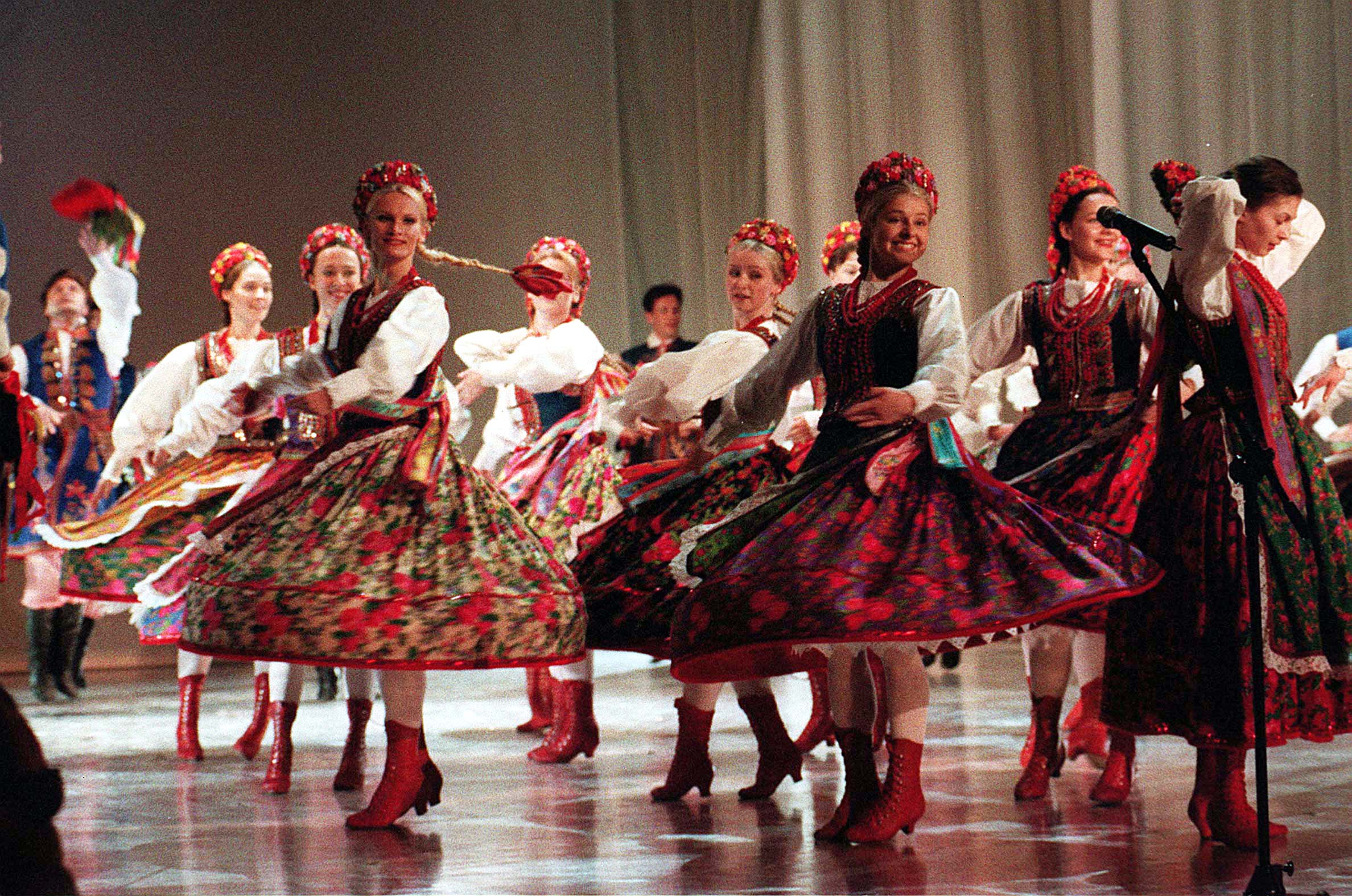 The Krakowiak has a happy and bouncy feel as the dancers sashay across their stage, they never touch and each dancer performs the same routine in sync.Andrzej Rybczyński/PAP

By contrast the Kujawiak, another dance consisting of turning with a partner, is much slower and has a more predictable rhythm.

The Mazur is a much more intricate, cheerful and flowing spectacle. It is a performance, often incorporating between 4 to 8 pairs who intertwin in swirling circles, swapping partners and returning to their original pairs in seamless transitions. 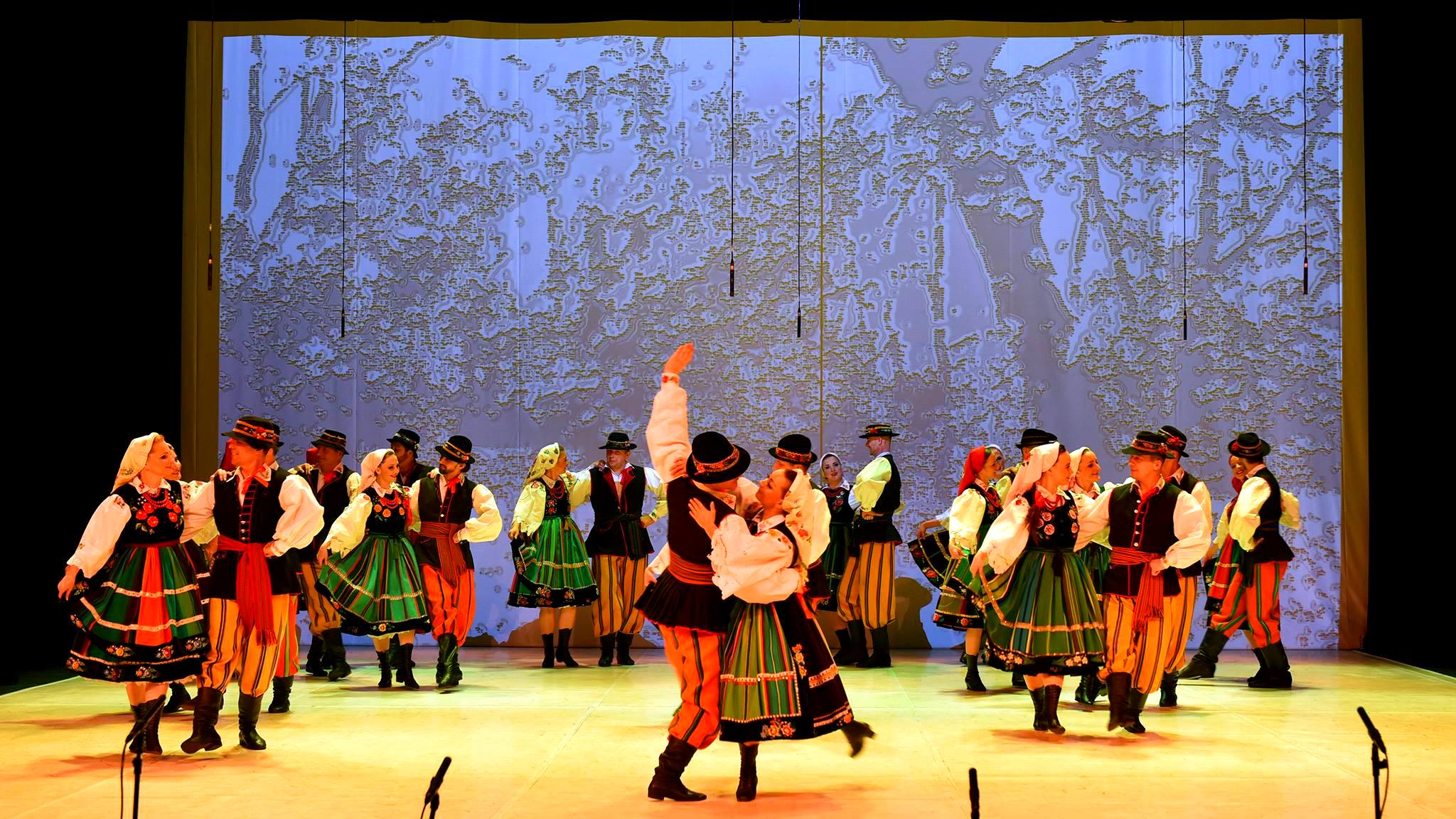 The Kujawiak is a much slower dance and has a more predictable rhythm.Kujawiak Zespół Pieśni i Tańca NOWA HUTA/Facebook

One of Poland’s most famous composers, Stanisław Moniuszko, incorporated the dance into two of his operas; Halka and The Haunted Manor.

The Krakowiak is a lively performance piece usually undertaken by a troupe of dancers. It has a happy and bouncy feel as the dancers sashay across their stage, they never touch and each dancer performs the same routine in sync. 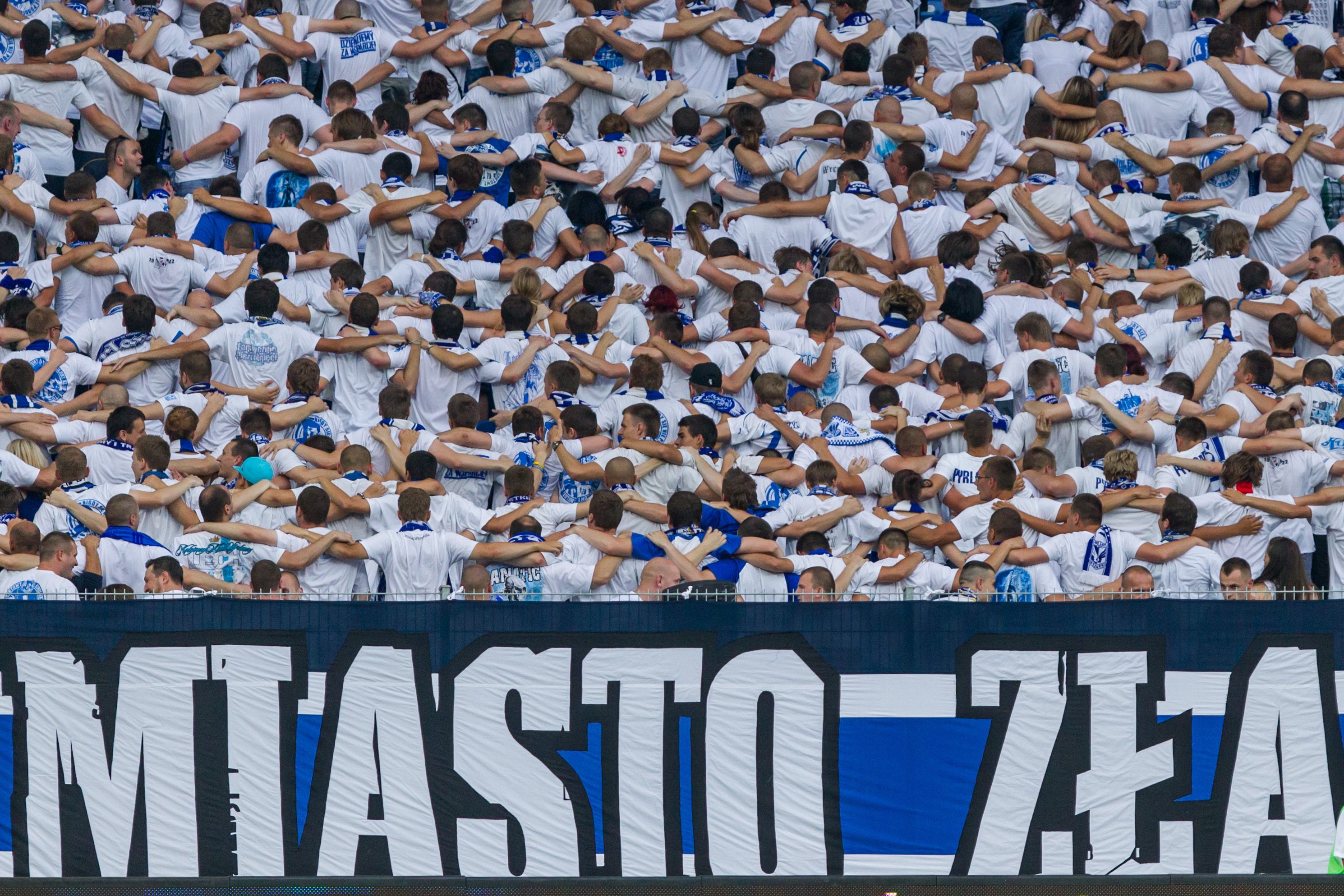 The most recent Polish dance craze started on football terraces and involves fans turning their backs to the pitch, linking arms at shoulder height and bouncing up and down.Adam Ciereszko/PAP

The dance dates back to the 17th century but became a hit on stage at the beginning of the 19th century. The dancers often perform in traditional costumes with female dancers having wreaths of flowers in their hair.

The most recent Polish dance craze didn’t start in a nightclub or dance hall but on football terraces. The Poznan became popular after Lech Poznan’s match against Manchester City in the Europa League in 2010. 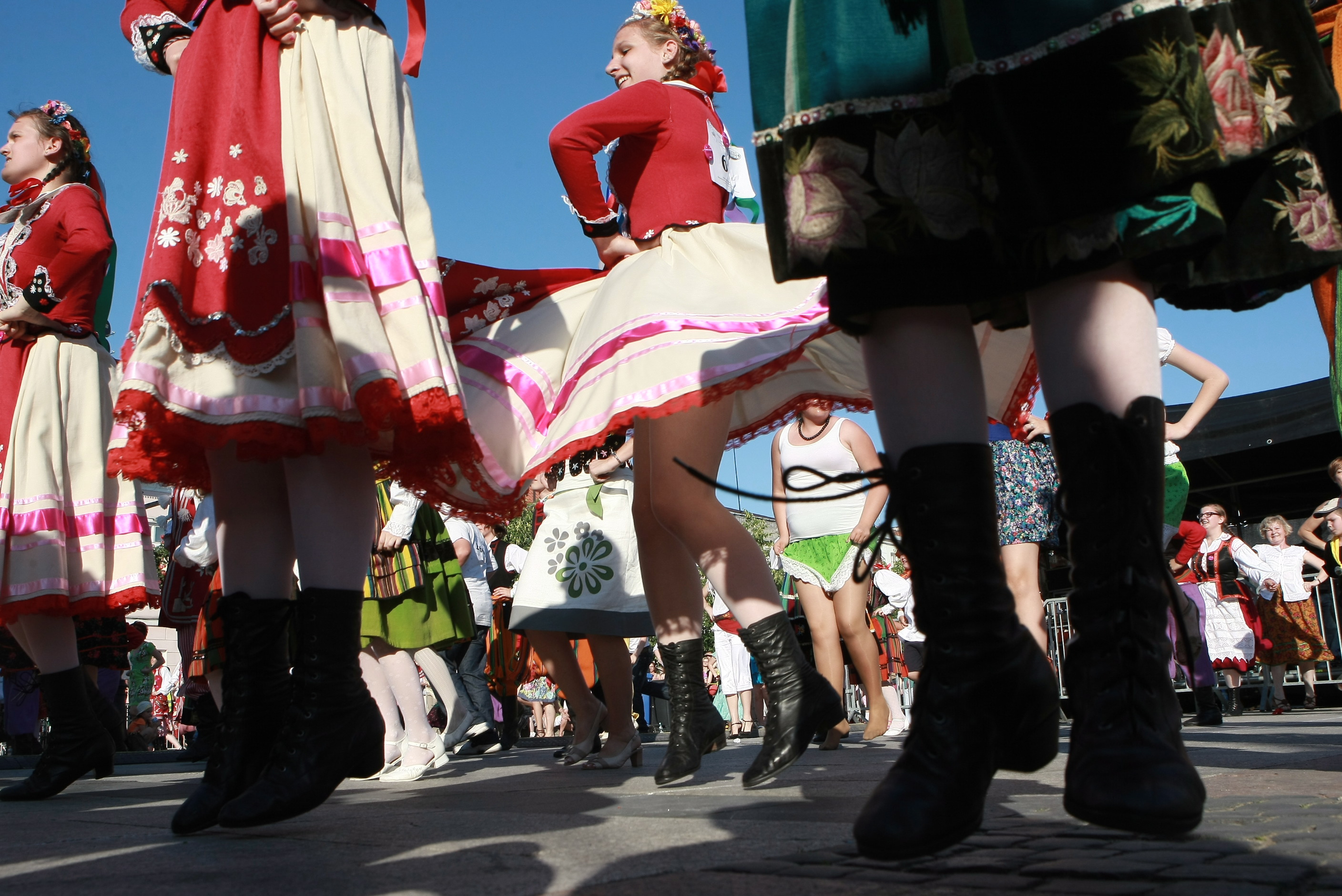 The Oberek means turning and it is an apt name for the dance as all it consists of is three step spins.Marcin Bednarski/PAP

The dance is very simple, fans turn their backs to the pitch, link arms at shoulder height and bounce up and down. The move has not only been replicated in England but copied across the World and is popular with San Jose Earthquake fans in America and Western Sydney Wanderers in Australia.