A portrait by Tamara de Lempicka could sell for GBP 12 million (60.5mln PLN) in London next month, reflecting the Polish painter’s enduring popularity among the rich and famous.

Painted in 1932, the Art Deco-influenced “Portrait de Marjorie Ferry” is one of Lempicka’s most iconic works.

It shows a young woman draped in a satin sheet, her body, hair and painted fingernails contrasting with the cool grey tones of the sheet and background. 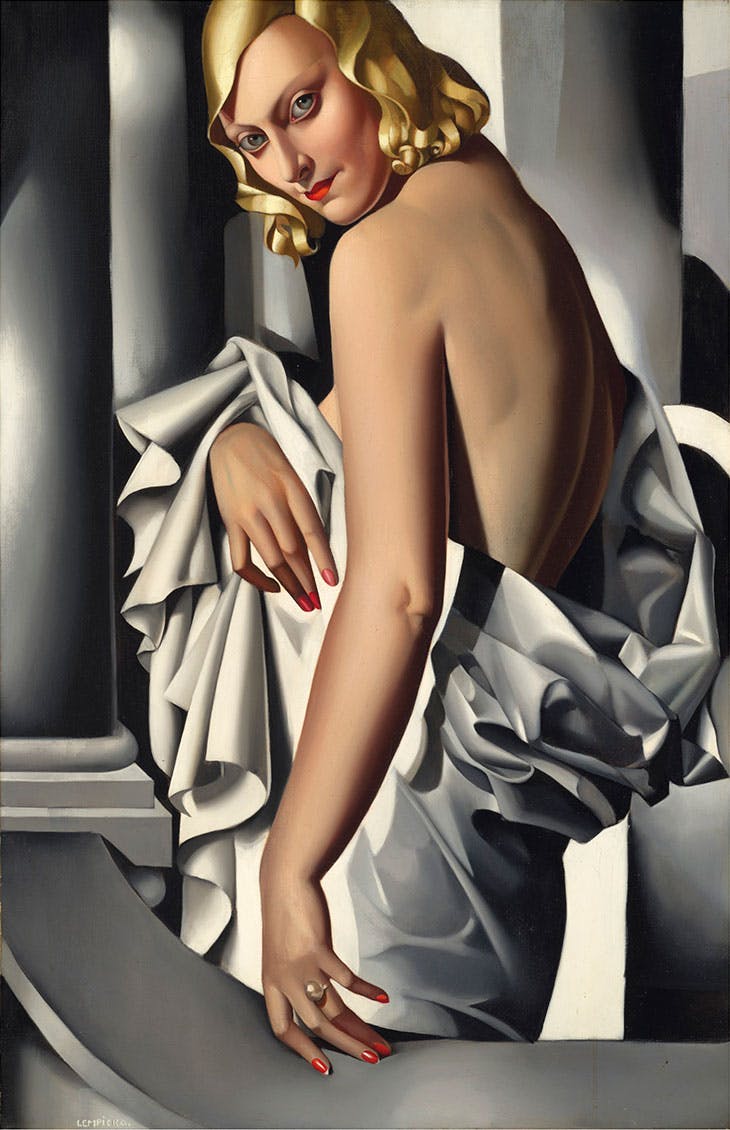 The “Portrait de Marjorie Ferry” shows a young woman draped in a satin sheet, her body, hair and painted fingernails contrasting with the cool grey tones of the sheet and background.Christie’s

Its subject, British-born cabaret chanteuse Marjorie Ferry, who performed in Paris, had married a wealthy financier, who went on to commission this painting of her from Lempicka.

Born Tamara Rozalia Gurwik-Górska in Warsaw in 1898, Lempicka moved to Paris as a young woman with her husband at the time, a Polish lawyer called Tadeusz Łempicki.

To support the family financially, she started painting, studying at the Académie de la Grande Chaumière at school and selling her first pieces at Parisian galleries. 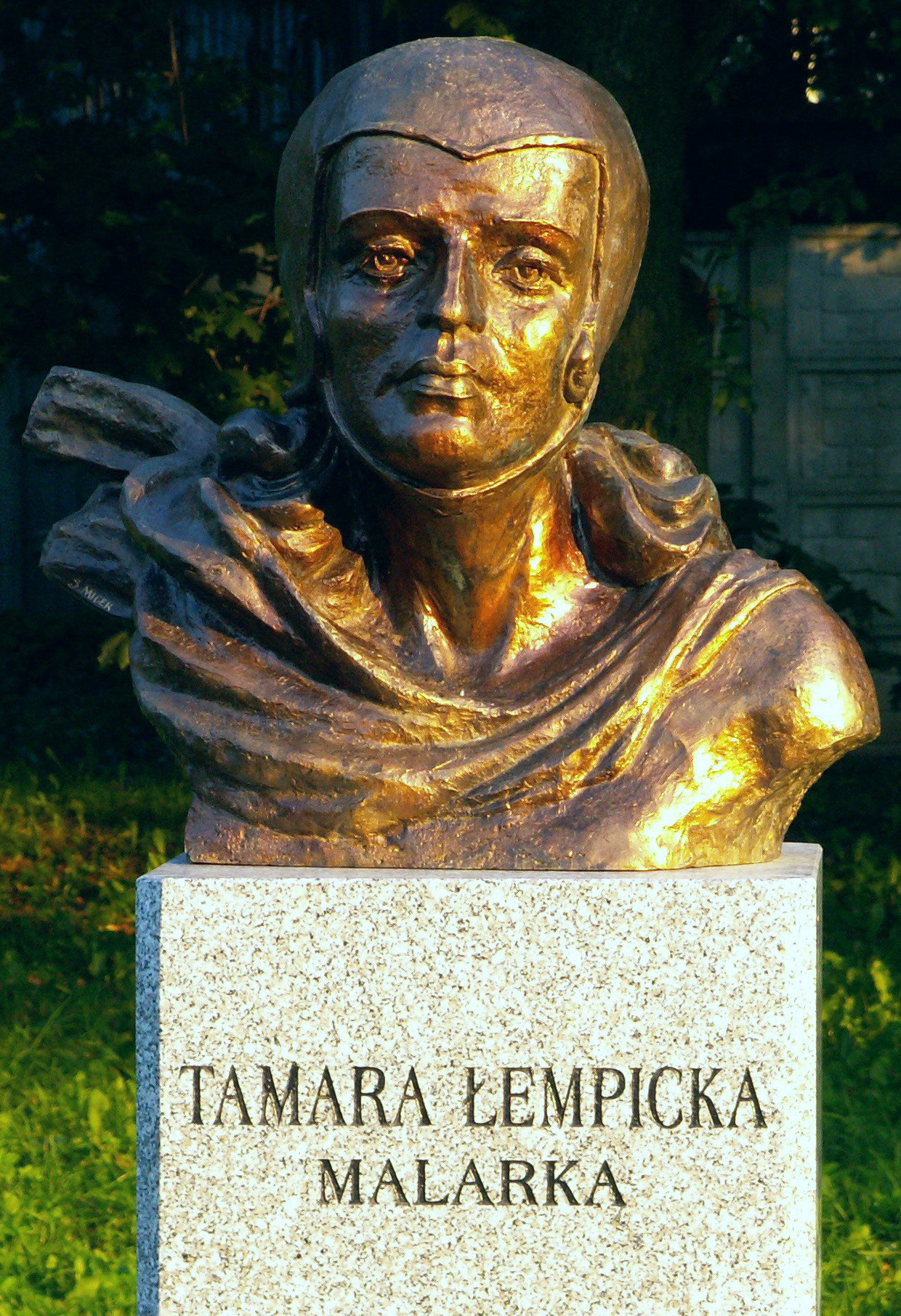 A bust of Lempicka stands in Celebrity Alley in Kielce.Paweł Cieśla/ CCASA

At the height of her fame, in the early 1930s, she was the city’s most fashionable portraitist, with commissions pouring in from Paris and abroad.

“Combining stylistic traits drawn from French Cubism, post-war Purism and Neo-Classicism, her own study of early Italian masters, and showing her awareness of contemporary realist trends in Germany, Lempicka forged her own boldly cosmopolitan, classical figure style,” reads a description of her work on the website of British auction house Christie’s.

“I was the first woman who did clear painting -- and that was the success of my painting. Among a hundred paintings, you could recognize mine,” Lempicka once said of her own work.

The portrait could sell for GBP 12 million (60.5 million PLN) in London next month, reflecting the Polish painter’s enduring popularity among the rich and famous.Christie’s

After the outbreak of World War II, she and her second husband moved to the United States, where she continued to paint. She died in Cuernavaca, Mexico, in 1980.

The “Portrait de Marjorie Ferry” will be offered during Christie's Impressionist and Modern Art evening sale on 5 February, where it could fetch an estimated GBP 8-12 million.

The astronomical price reflects Lempicka’s lasting appeal, including among celebrities. In a 1990 interview with “Vanity Fair”, Madonna said that she has “a Lempicka museum”.

The painting will be on public view from 30 January at Christie's London galleries.