A Warsaw student is breathing new life into old Lego figures by turning them into custom-made effigies of celebrities.

Dobrosława Król, who studies at the Media Art Faculty at the Academy of Fine Arts in Warsaw, has already garnered attention for unusual form of up-cycling despite doing it for just a few months.

The 22-year-old has been working on graphic design for some time, though it wasn’t until two months ago that she hit upon the idea of giving old Lego figures a new lease of life. In her opinion it is the perfect way to express her art, as the figurines are both easy to get hold of and to customise.

Dobrosława repaints the old figurines by hand and forms the hair as well as accessories out of wax. When completed, the refreshed toy is placed in photoshop-designed packaging, resembling that of an official Lego toy with an artistic touch. 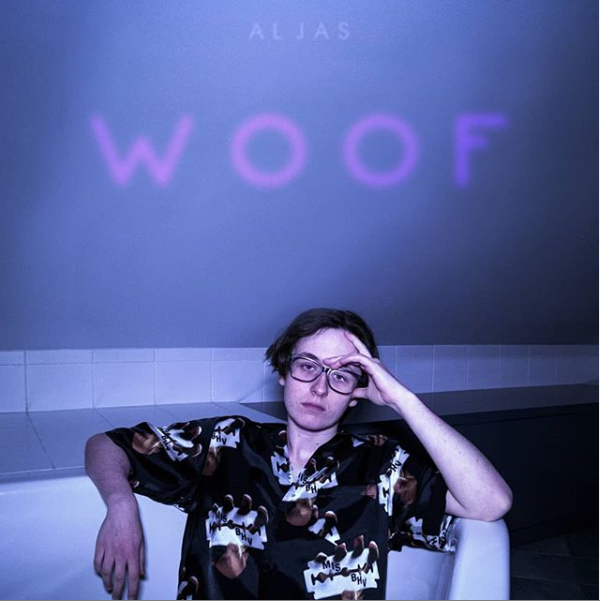 “I think people have had enough of mass-produced Lego sets, and would rather place a figurine of their idol, girlfriend or even themselves on their shelf,” says Dobrosława (pictured).Dobrosława Król/Instagram

She also ensures each figure is one of a kind.

“I find customising Lego entertaining and interesting, as something produced in mass quantities suddenly becomes an exclusive 1-of-1 artwork”, she told TFN.

Having completed 30 projects, she is now working on another four figurines. She has already created figures of famous vocalists such as Frank Ocean, Travis Scott, Sheck Wes and Kanye West. She’s even been asked to create mini effigies of some Polish artists, including Quebonafide as well as Taco Hemingway.

Her skill has won her recognition abroad, with orders coming in from around the world, including Germany, the USA, the UK and even Brazil, and with demand going through the roof she has had to stop taking further orders until September. 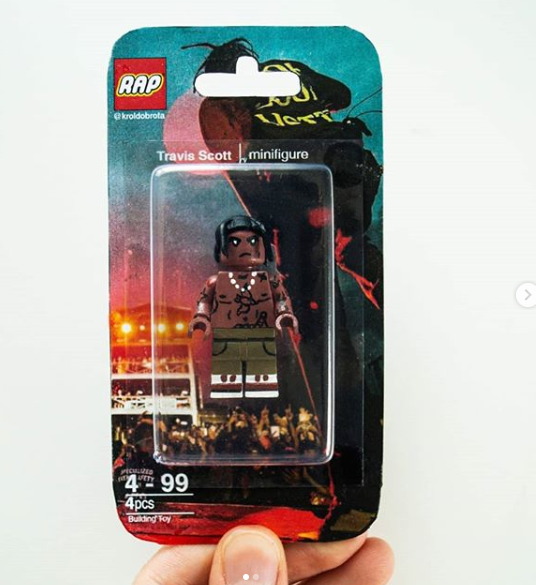 Each of the individual figures comes in its own custom-made packaging.Dobrosława Król/Instagram

“I think people have had enough of mass-produced Lego sets, and would rather place a figurine of their idol, girlfriend or even themselves on their shelf. People find this type of thing very appealing lately,” Dobrosława added.

Dobrosława stressed that remaking Lego figurines is just a hobby. However, when she’s not busy studying media art or creating mini effigies she is rapping, performing under the stage name Aljas.

Picked up on by the national press, Kasia Szafarska’s work has made waves owing to inspiration derived from five Warsaw districts.