Artworks by some of Poland’s most eminent painters have been recreated using LEGO.

Using 158,000 pieces of the coloured building bricks, 21 ‘LEGO Ambassadors’ from across Poland spent over 400 hours painstakingly recreating the masterpieces on a 1:1 scale which include Jan Matejko’s iconic Stańczyk. 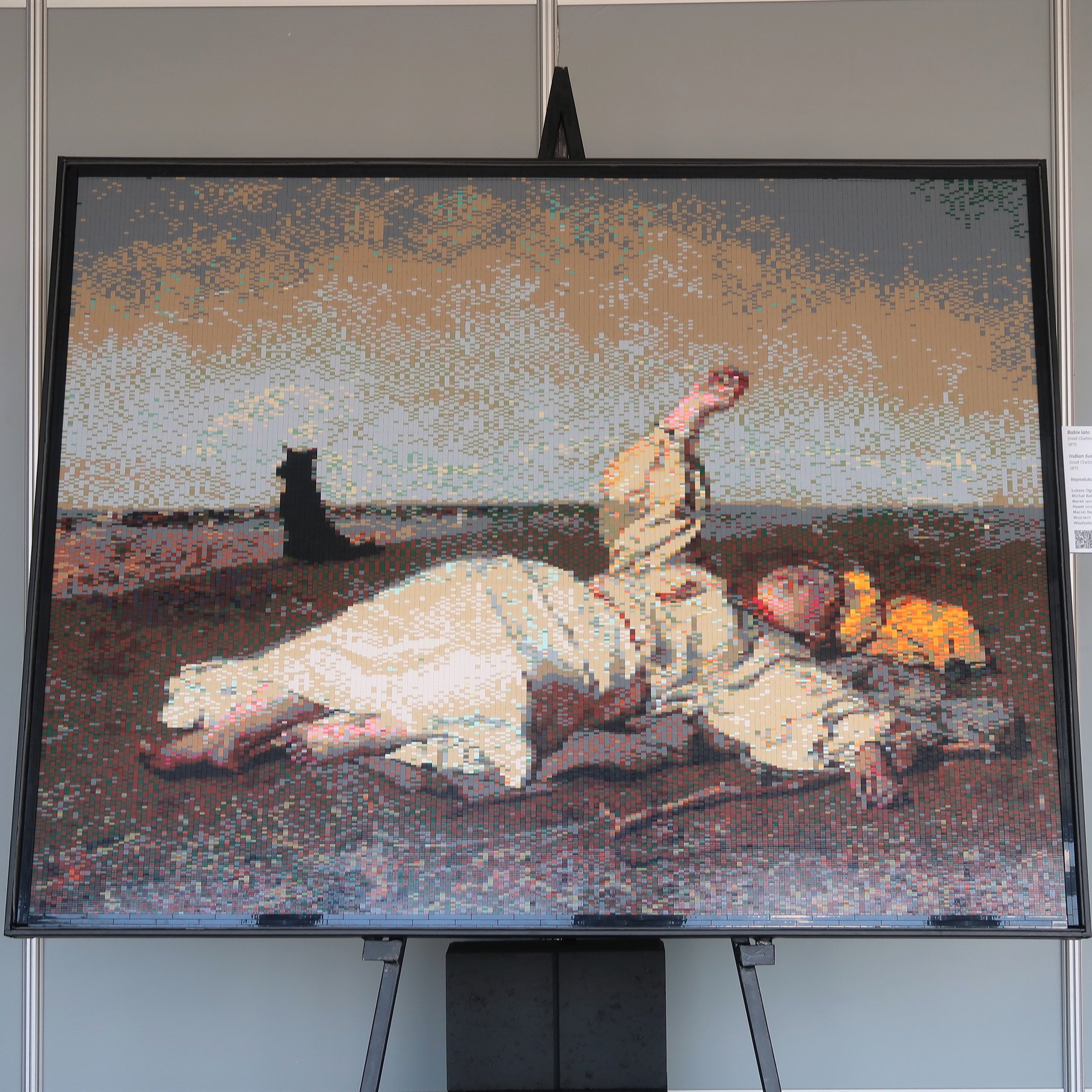 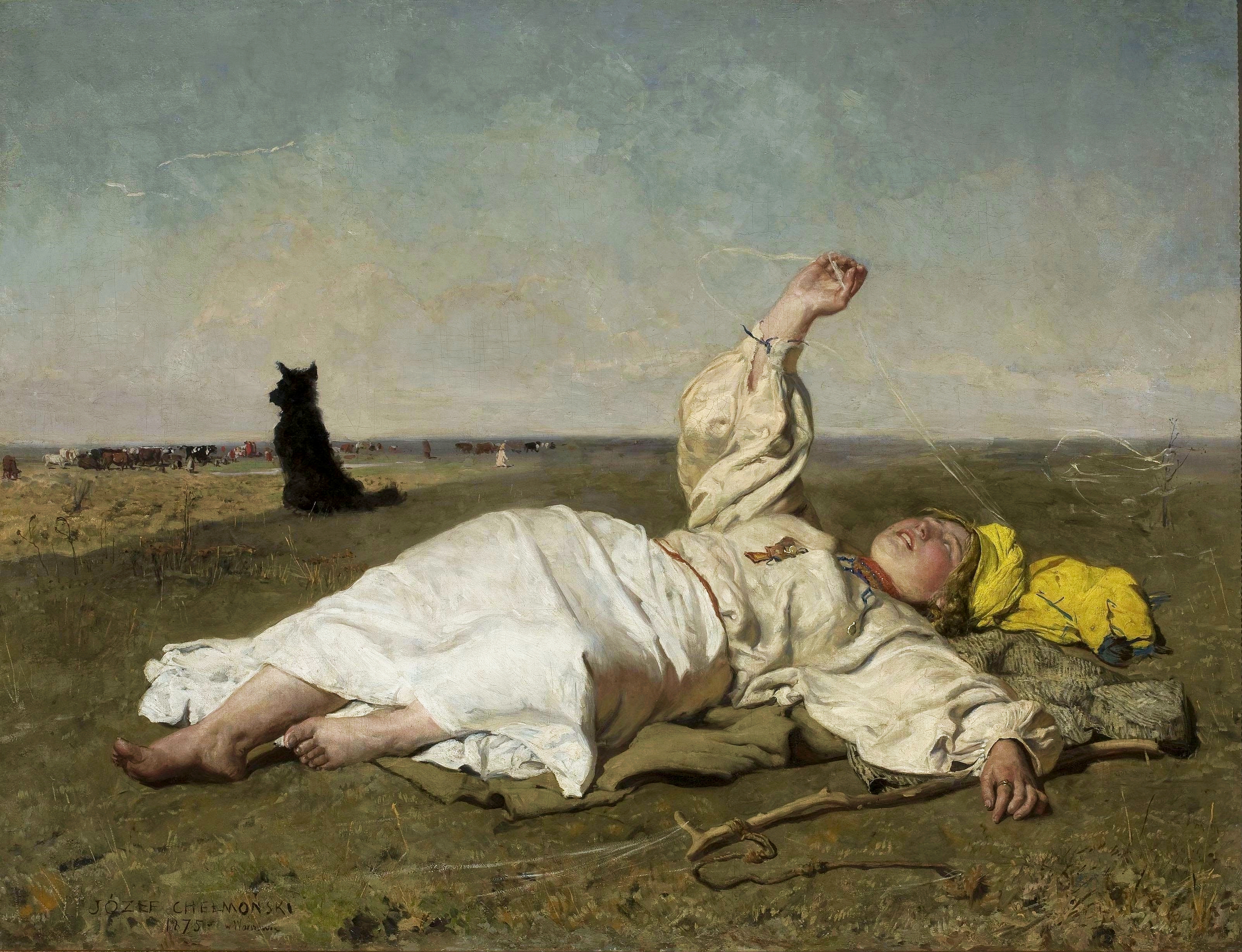 The largest piece, ‘Indian Summer’ by Józef Chełmoński, is made of a staggering 85,000 blocks.Public domain

Originally painted in 1862, the painting showing a solemn-looking court jester against the background of a lively ball is one of the artist’s most famous works, described as one of the most recognizable paintings in the Warsaw National Museum.

Other LEGO recreations show ‘A Jewish woman with oranges’ by Aleksander Gierymski, and ‘At the coast’ by Anna Bilińska-Bohdanowicz. 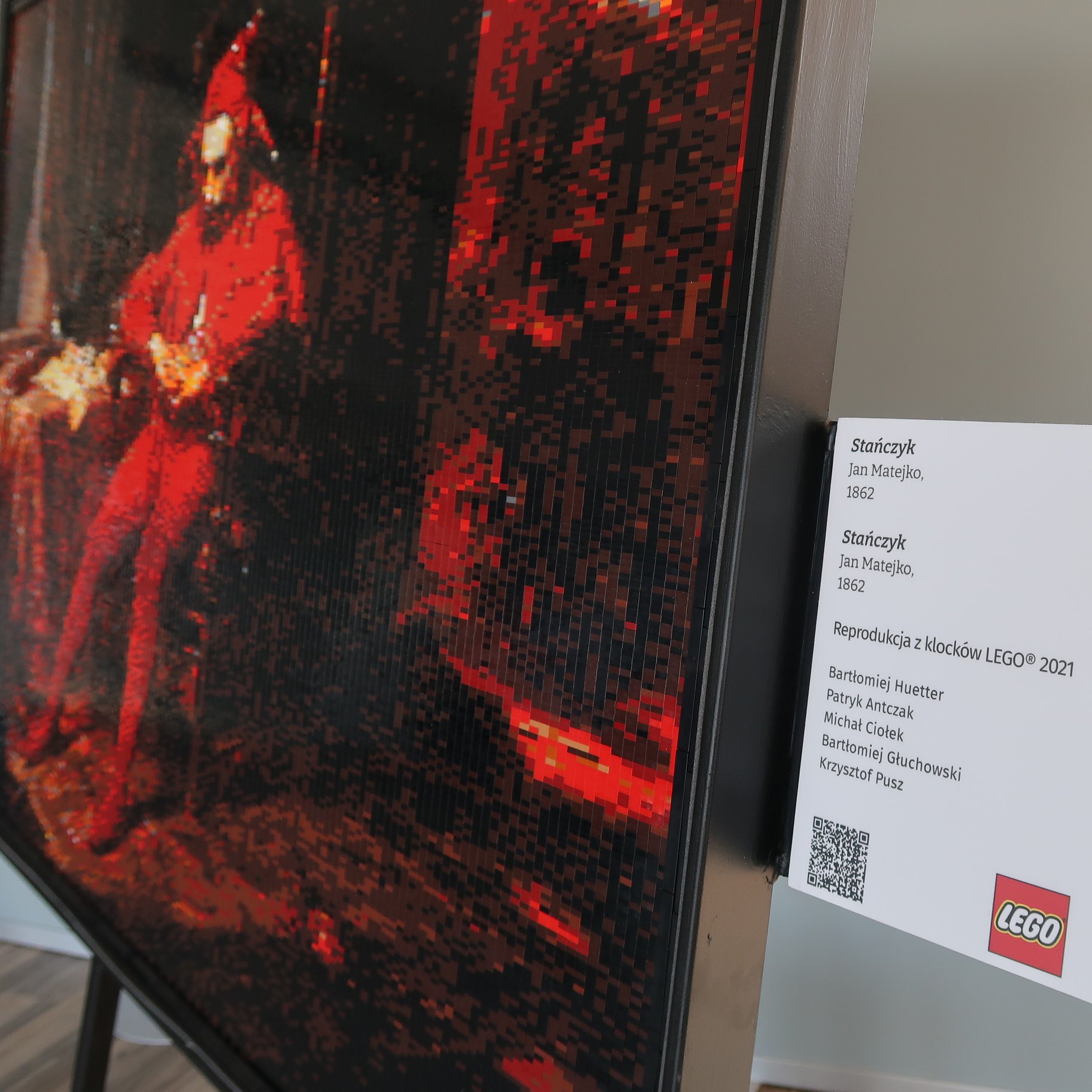 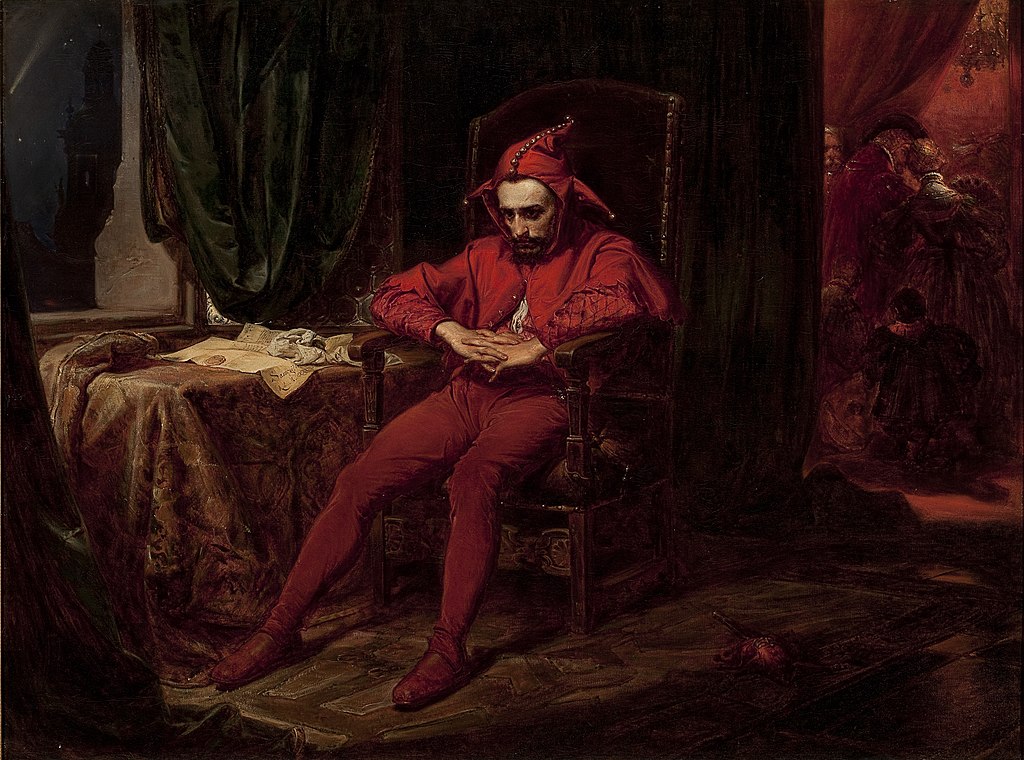 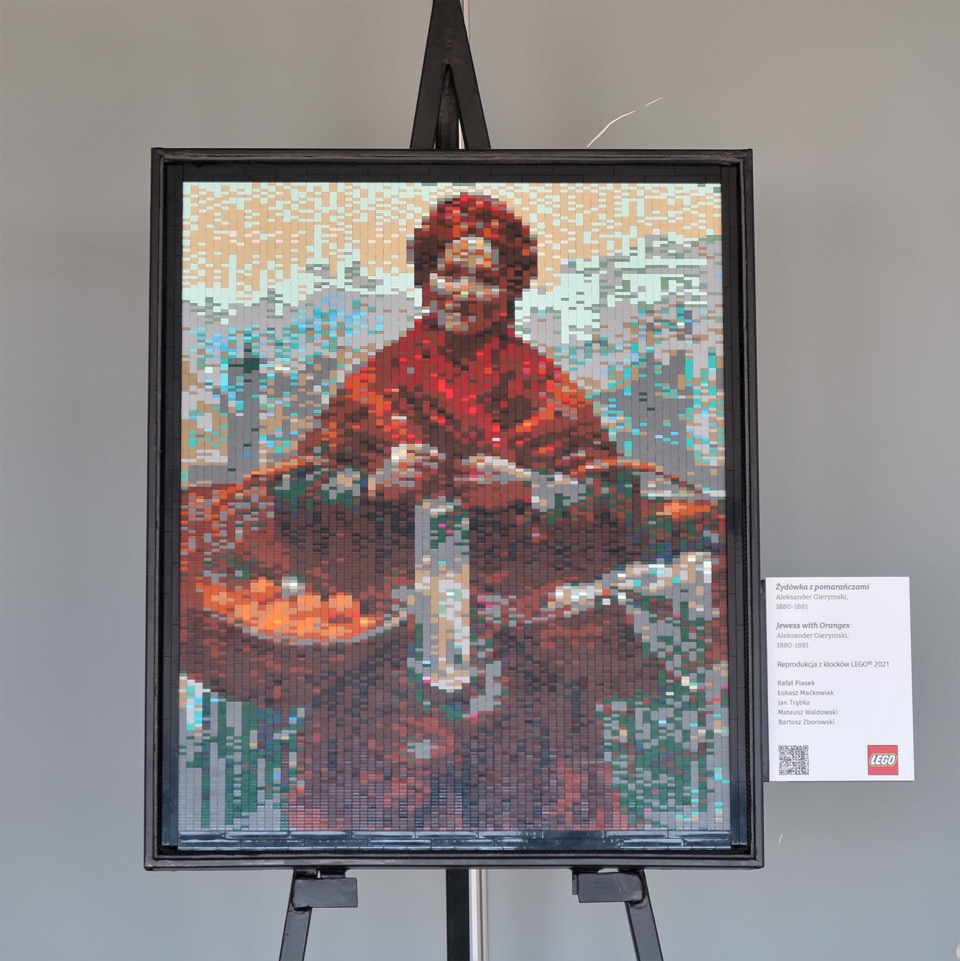 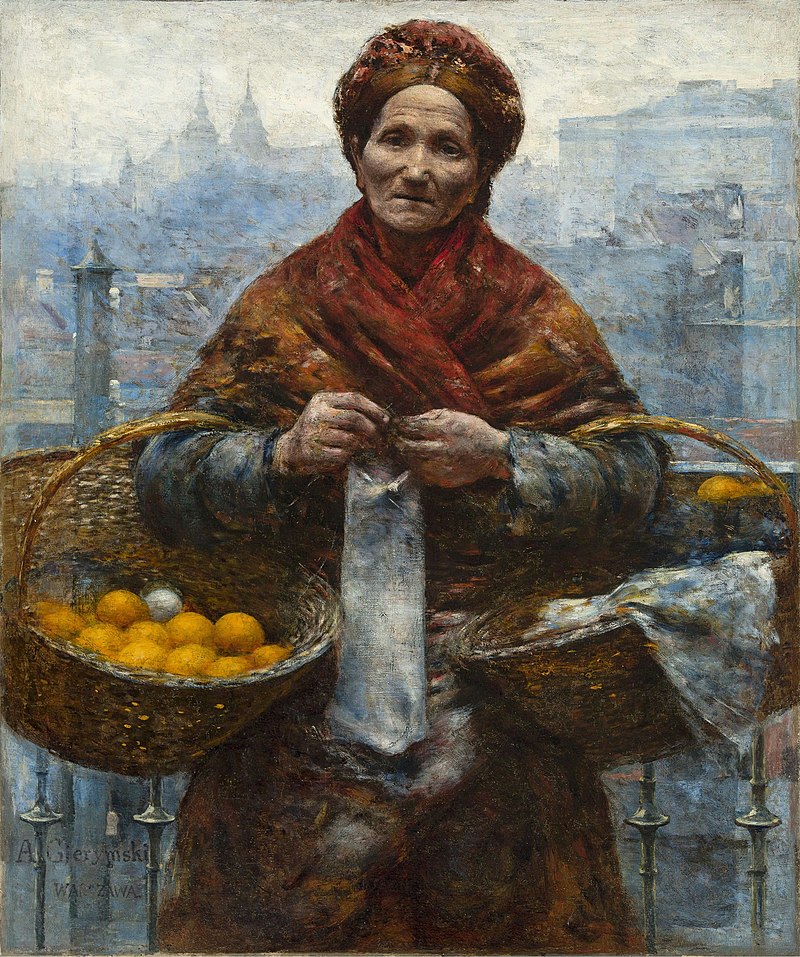 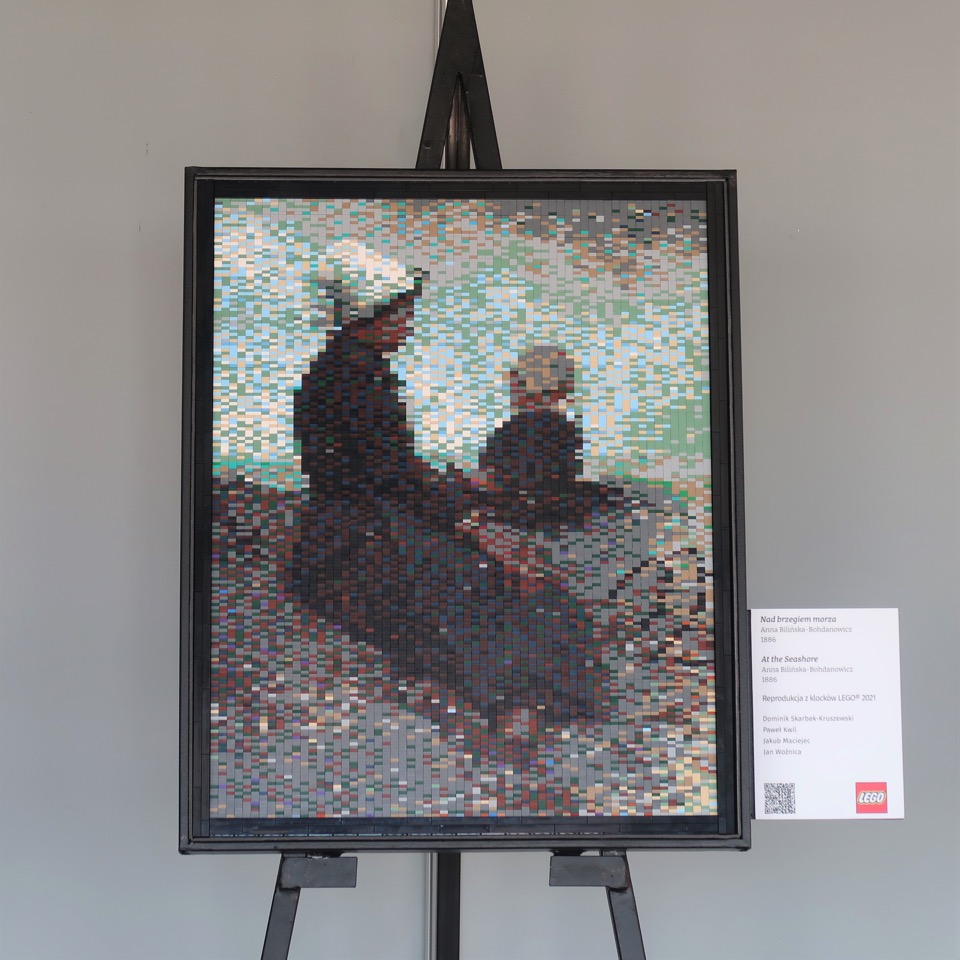 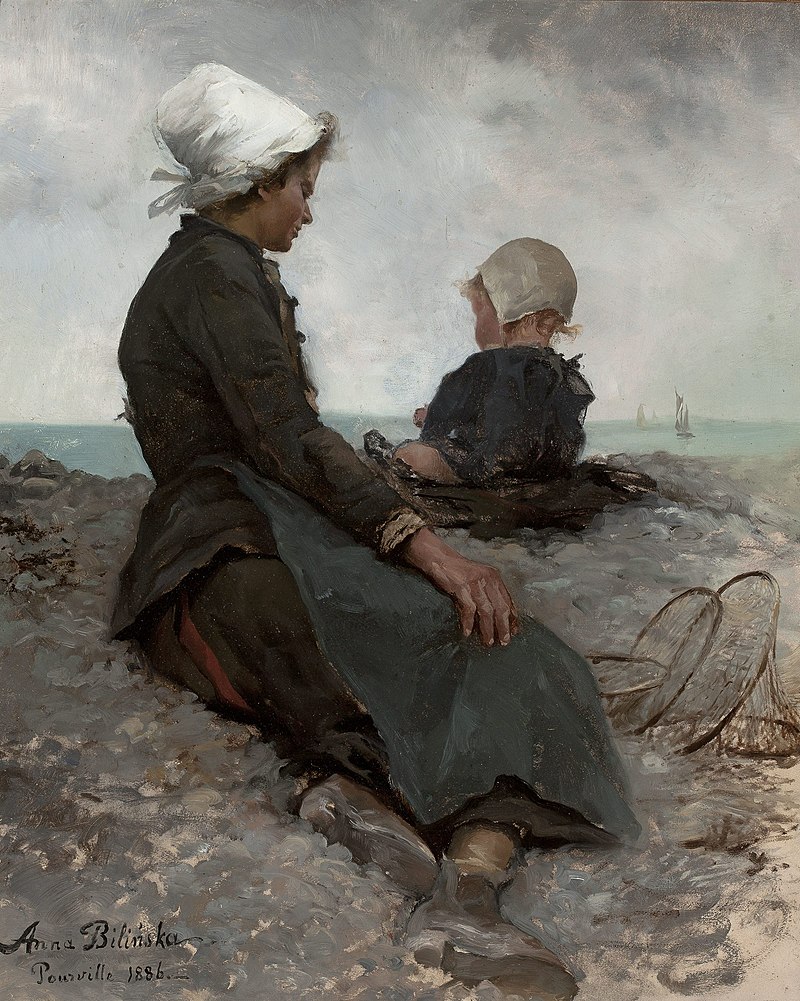 The aim of the exhibition which also include ‘A Jewish woman with oranges’ by Aleksander Gierymski, and ‘At the coast’ by Anna Bilińskiej-Bohdanowicz. is to popularise Polish painting.Public domain

The largest piece, ‘Indian Summer’ by Józef Chełmoński, is made of a staggering 85,000 blocks, while Matejko’s Stańczyk has 43,000 blocks.

On show at Warsaw’s ‘Galeria przy plaży’ (Gallery by the beach) on the Vistula boulevards, until the 22nd of August, the aim of the exhibition is to popularise Polish painting, but also draw attention to art-inspired LEGO sets, which are dedicated to adult fans of building using the famous blocks.

A recent study by LEGO found that three quarters of surveyed adults were looking for a new way to relax and destress, with LEGO seeking to promote their sets to adults as a way of doing exactly that.