Legendary alpinist Krzystof Wielicki will tonight receive the prestigious Princess of Asturias Award 2018 for his outstanding contribution to mountaineering.

During the ceremony, held in Oviedo, Spain, he and fellow alpinist Reinhold Messner will receive their awards from the King and Queen of Spain.

In an official statement, the jury said it: “has unanimously decided to bestow the 2018 Princess of Asturias Award for Sports on climbers Reinhold Messner and Krzysztof Wielicki for their unparalleled sports careers and their contribution to the history of mountaineering.”

It continued: “Reinhold Messner, the first man to conquer the summits of the 14 eight-thousanders (the world's highest summits) without artificial oxygen, and Krzysztof Wielicki, the first to climb 3 eight-thousanders in winter, are an honour to this sport and an example of the will to overcome.

“Their work of a social and humanitarian nature and in spreading the values of mountaineering has made them an example for humanity. Their deeds will remain in the memory of future generations.”

The awards are given to the individuals and organisations with outstanding achievements in science, humanities, art and international cooperation.

Krzysztof Wielicki is a household name of Polish alpinism. Born in 1950, he started climbing while in the scouts. 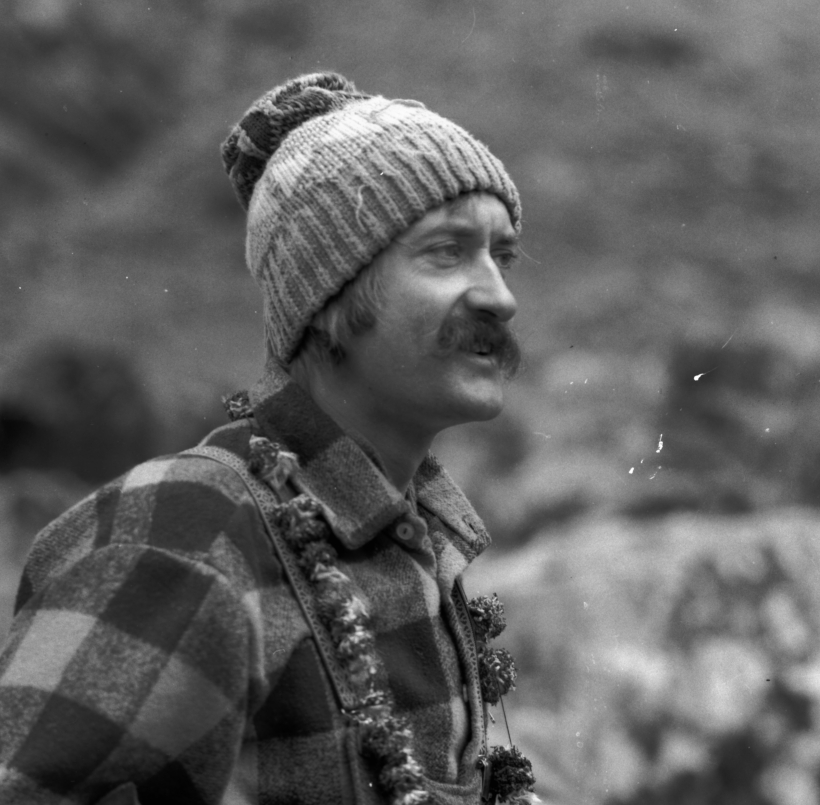 Wielicki started climbing while in the Scouts. He  went on to become the first person in history to climb three eight-thousanders in winter.PAP/{SOURCE_MISSING}

What started as a passion became a lifelong ground-breaking career which is still going strong.

In 2018 he led his second winter expedition to K2, which remains the only 8-thousander that hasn’t been summited in winter.

During the expedition two of his teammates, Adam Bielecki and Denis Urubko, took part in the dramatic rescue of mountaineers Elisabeth Revol and Tomasz Mackiewicz who made international headlines after theywent missing in January this year.

The mission was coordinated by Wielicki.

Among his other  achievements, Wielicki is the fifth person to reach the top of all 14 8-thousanders and the first to summit three of them in winter (Mount Everest, Kangchenjunga, Lhotse).

He is a member of the prestigious Explorers Club based in New York, A minor planet discovered by V.S. Casulli in 2007 was named after him the alpinist (173094 Wielicki). 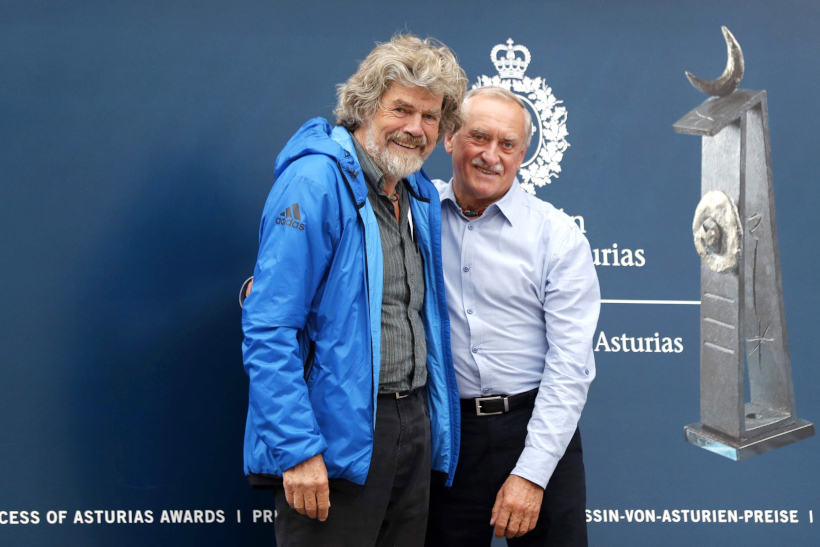 Wielicki and fellow alpinist Reinhold Messner (L) received the award  for their unparalleled sports careers and their contribution to the history of mountaineering.PAP/EPA

During the press conference, Wilecki and Messner spoke of the difference between the alpinism that break barriers and pushes them beyond their limits and mountain tourism of specially prepared routes done for commercial reasons.

Wilecki said: “Alpinism is the art of suffering (...) Practising it should be a passion, an addiction and a way to cross the ‘red line’ to know the limits of ones abilities.”

In previous years the sport price was awarded to the Spanish football team, tennis player Rafael Nadal and the New Zealand rugby team.

Other Polish laureates of the Prince or Princess of Asturias award (the name was changed in 2014) include Adam Zagajewski in literature (2017); Zygmunt Bauman with Alain Touraine in communication and humanities (2010), Ryszard Kapuściński and Gustavo Gutierrez Merino in the same category (2003) and Krzysztof Penderecki in arts.

Tatra mountains to open to tourists on Tuesday