Polish legal tech team inteliLex won a prize in this year’s Global Legal Hackathon for an innovative Word plugin that will save lawyers’ time.

Legal techs are companies, often start-ups, that use technology and software to provide legal solutions, from document storage to accounting. As law firms face data-heavy cases involving huge amounts of documents, legal techs are competing to help them out.

The Global Legal Hackathon is a non-profit organisation that supports innovation in the legal industry. Six thousand participants from 24 countries took part in the Hackathon’s first round, held in 46 host cities in February, where they had to pitch ideas and create tech-based legal solutions. In Poland, 17 teams took part. One team from each location made it through to the next round.

With 6,000 participants from 24 countries taking part in the Hackathon’s first round, held in 46 host cities, InteliLex was awarded for an IT solution that it calls 'auto-complete for lawyers.'intelilex.herokuapp.com

The competition closed with the Finals Gala held in New York on 4 May, hosted by international law firm White & Case. This year’s sponsors included the Financial Times and the Global Legal Blockchain Consortium.

InteliLex was awarded for an IT solution that it calls “auto-complete for lawyers”.

The seven-person team led by legal council trainee Agnieszka Poteralska designed a plugin that helps lawyers who are writing contracts. Rather than trawl through old documents on their computer looking for material they wish to reuse, they simply need to start typing. Within seconds, the plugin, which is integrated with Microsoft Word and uses machine learning algorithms, suggests passages of text that they can use, based on documents they have written in the past. 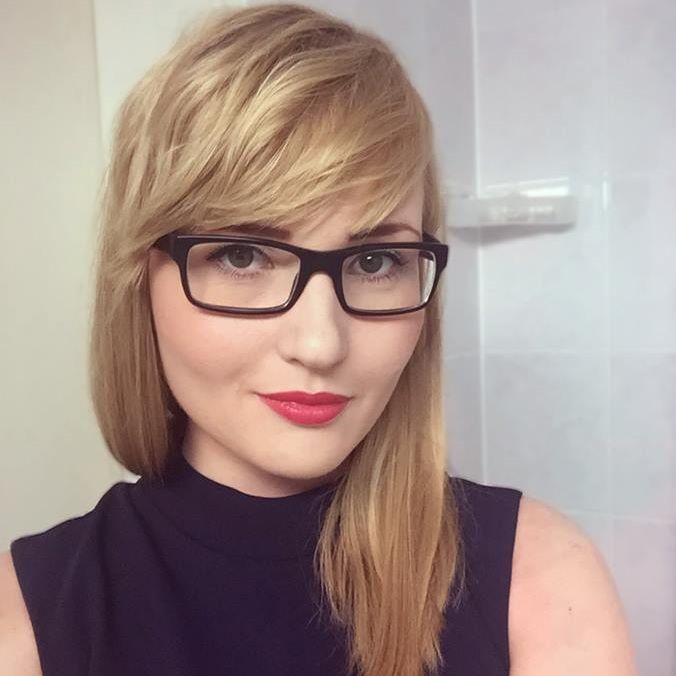 Team leader, legal council trainee Agnieszka Poteralska, told newtech.law: 'Our solution should support the style of the given law firm. We are not proposing unverified templates from the internet, only better use of what the firm’s lawyers have already created, backed by their own name and authority.'Agnieszka Poteralska/Facebook

In addition to saving them time, this plugin makes it easier for lawyers to reuse knowledge and compare similar clauses, inteliLex explains.

Unlike Google, the plugin allows lawyers to search documents held within their own system, rather than knowledge that is publicly available on the web. In the future, the solution could become available to any organisation that uses a large amount of documents, according to the team’s website. 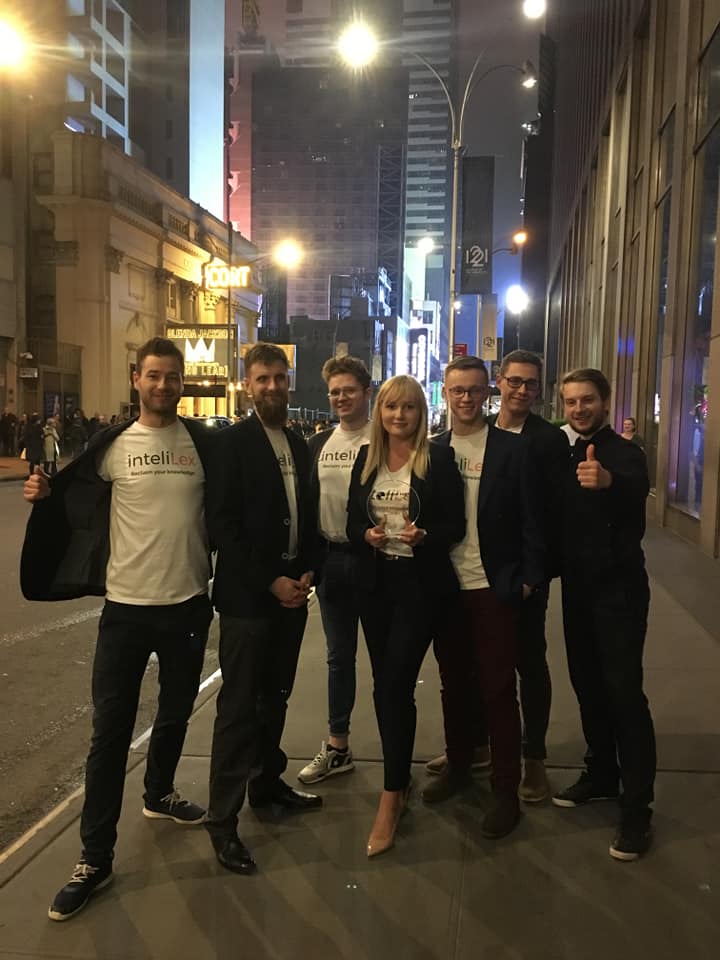 The InteliLex team take time out in New York where the finals were held. InteliLex/Facebook

As its prize, inteliLex won legal advice from Israel-based practice Fischer Behar Chen Well Orion & Co., encompassing up to 20 hours of consulting, worth $10,000.

The other two winners this year are Uthority from Frankfurt, which created an app that helps users understand the legal language in letters they receive from the authorities, and Legal Shapers from Bucharest, which designed a solution offering free legal travel advice that can be reached via Facebook’s Messenger app.

Would SHOE believe it! Eco fashion firm comes up with shoes made from apples