In his latest book ‘Szekspir bez cenzury’ (Shakespeare Uncensored) Shakespeare scholar Professor Jerzy Limon, explains why we should look at the greatest English playwright in a slightly different way.

Jerzy Limon (JL): Naturally, if we read the name in accordance with the early modern bawdy puns, it turns out to be a multi-layered semantic structure. The Christian name itself, in its abbreviated form, Will, could mean, among others (as in sonnet 135), penis (as in today’s “willy”); the surname consists of two syllables of which the first one – “shake” had coital connotations (as in “shaking of the sheets”), and “speare” could again mean penis (just like many other words like “lance”, “dagger” or “weapon”). Similarly, the present-day word “laptop” would certainly sound like a sexual pun to the Elizabethans: “lap” could mean “womb” or “pudendum” (as in “to lie in somebody’s lap”, a phrase used by Hamlet in his bawdy conversation with Ophelia before the play-within-the-play at Elsinore), and “to top” meant coitus.

JL: That is absolutely correct. However, a literary pun is based on semantic ambiguity: on the surface it means something obvious, innocent if you like, but on its deeper level, it surfaces with yet another, often surprising meaning. As in Shakespeare’s title Much Ado about Nothing, the word “nothing” may refer to its today’s dictionary meaning, but it also carried sexual overtones, since anatomically speaking men had the thing, and women had the opposite – “no thing”. Hamlet’s “country matters” could mean simply “primitive matters”, but the first syllable of the word “country” is obscene, also today, and the word “matter” meant actually the same thing. So, when Ophelia responds to his question “Did you think I meant country matters?” with “I think nothing my lord”, the sweet Prince makes a further cruel joke based on the ambiguity of “nothing”, taking it in the bawdy sense: “It’s a fair thought to lie between maid’s legs”. Ophelia is innocent and she still does not understand: “What is my lord?”; to which Hamlet responds: “Nothing”. By now we know (quite contrary to Ophelia) what the word “nothing” means, and the punning becomes obvious.

TFN: But the most important thing here is not necessarily, that Shakespeare was frivolous. One of the most famous Shakespearean sentences, “Get thee to a nunnery” from “Hamlet”, after learning about the meaning of the term “nunnery”, it’s impossible to understand it the same way again. It changes everything.

JL: Indeed. In Protestant Denmark (as in Elizabethan and Jacobean England) there were no nunneries (they had been dissolved by Henry VIII), and the word started to mean something connected with sin, namely a brothel. In anti-Catholic propaganda of the period, nunneries on the Continent were often used as examples of moral depravity and Catholic hypocrisy. So, Hamlet’s utterance could mean either: “get thee to the nunnery, where there is an enclosed world, devoid of sin”, or “get thee to a brothel, i.e. an enclosed space where the notion of a sin does not exist.” 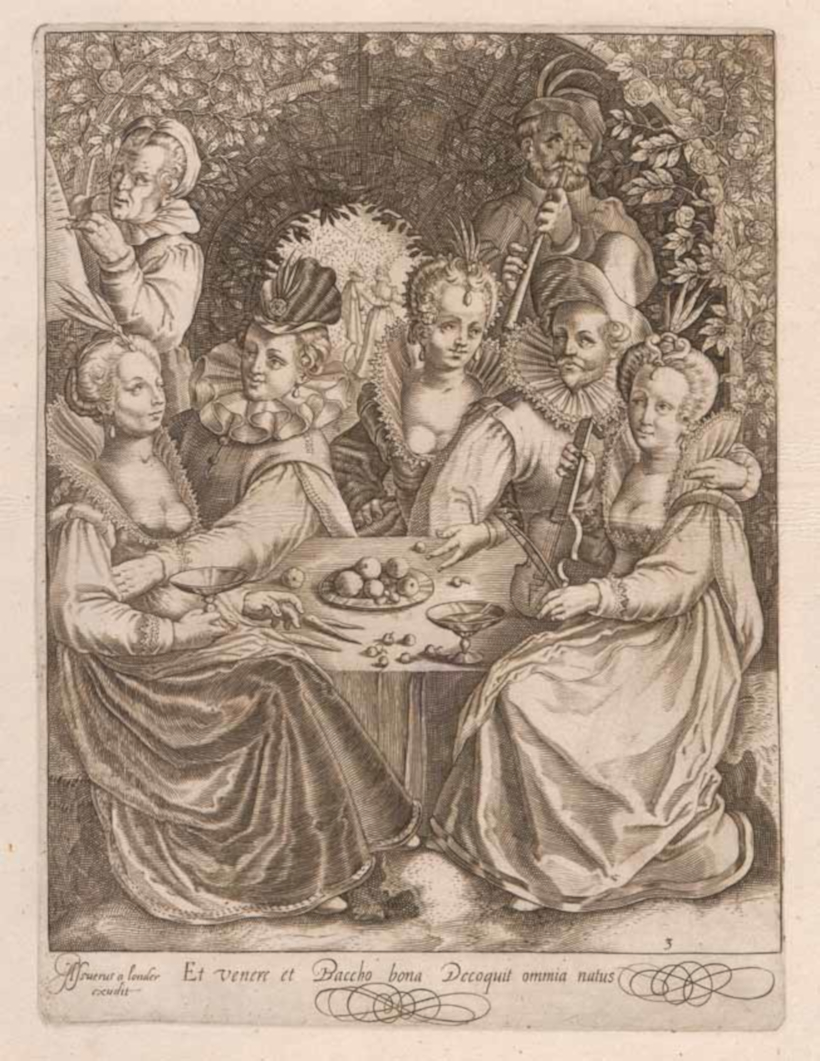 TFN: Could you explain, as an English-language professor, how do we know, that, while reading or watching any of Shakespeare’s plays, we do not overinterpret the text?

JL: There are several reasons why we can be certain about the reading of sexual puns in Shakespeare: many of the puns he used were also used by other writers of the period, like Thomas Middleton or Ben Jonson. Secondly, many a time, when a sexual pun appears in dialogue, other characters react to it, often commenting the obscenity (as does Ophelia in the scene with Hamlet, preceding the play-within-the-play). But one has to remember that puns are not literal, they always rely on ambiguity, on several semantic layers. Literal obscenity and curses are not puns. The charm of a pun rests entirely on its indeterminate meaning; in this way it draws attention to its internal features (its “form”), by which what we call the poetic function comes to the forefront. The Elizabethan and Jacobean playwrights were at pains to show their talent expressed, among other things, in original and clever puns, many of which had sexual connotations.

JL: That is right. Practically all the playwrights of the period employ language games, in which sexual puns play an important role. Moreover, a similar phenomenon may be observed in Netherlandish paintings and engravings of the period. In the latter case, we are dealing with “visual puns”, in which a seemingly innocent still life or a genre scene becomes a hidden message, a commentary on human sexuality. Take musical instruments as an example: violins and lutes often mean female body or “vagina” (in Dutch the same word, “luit” denoted both), bagpipes and flutes and bows denote the male organ. The entire period between 1550 and 1650 is obsessed with sexuality, sensual pleasure and sin. When in museums paintings are labeled as a “merry company”, they in fact present brothel scenes, and prostitutes playing lutes are in fact offering their bodies as a commodity.

TFN: What percentage of those terms are still recognisable to English-language users today?

JL: It is difficult to estimate how many theatre-goers or readers understand erotic puns, or puns in general. Naturally, critical editions of Shakespeare’s plays and poems may help a lot, and are in fact indispensible in the reading process and understanding texts written 400 years ago, but one does not go to see a play with a book in one’s hand. In some case actors try to help, by their gestures and body work trying to point out that bawdy overtones, but that destroys the very nature of a pun: by making the line in dialogue unambiguous (by, say, pointing to the appropriate part of the body), they lose the essential quality of the pun which rests on ambiguity. In other words, the original sense and the play with language are lost and simplified. This is also an extremely difficult task for translators, who have to find equivalent puns in the target language.

Much ado about something: Shakespeare festival woos Gdańsk