Research by Polish scientists has revealed that billions of lightyears away the laws of physics are different from the ones on Earth.

The laws of physics describe or predict natural phenomena, such as what happens when someone drops an object out the window. Whether the window is in Poland or Australia, we know that the object will fall to the ground.

But new research by an international team of astrophysicists, including ones from Poland, indicates that the laws of physics are not the same everywhere. The findings come from the analysis of a signal from a quasar – an extremely luminous active galactic nucleus – from 13 billion years ago. 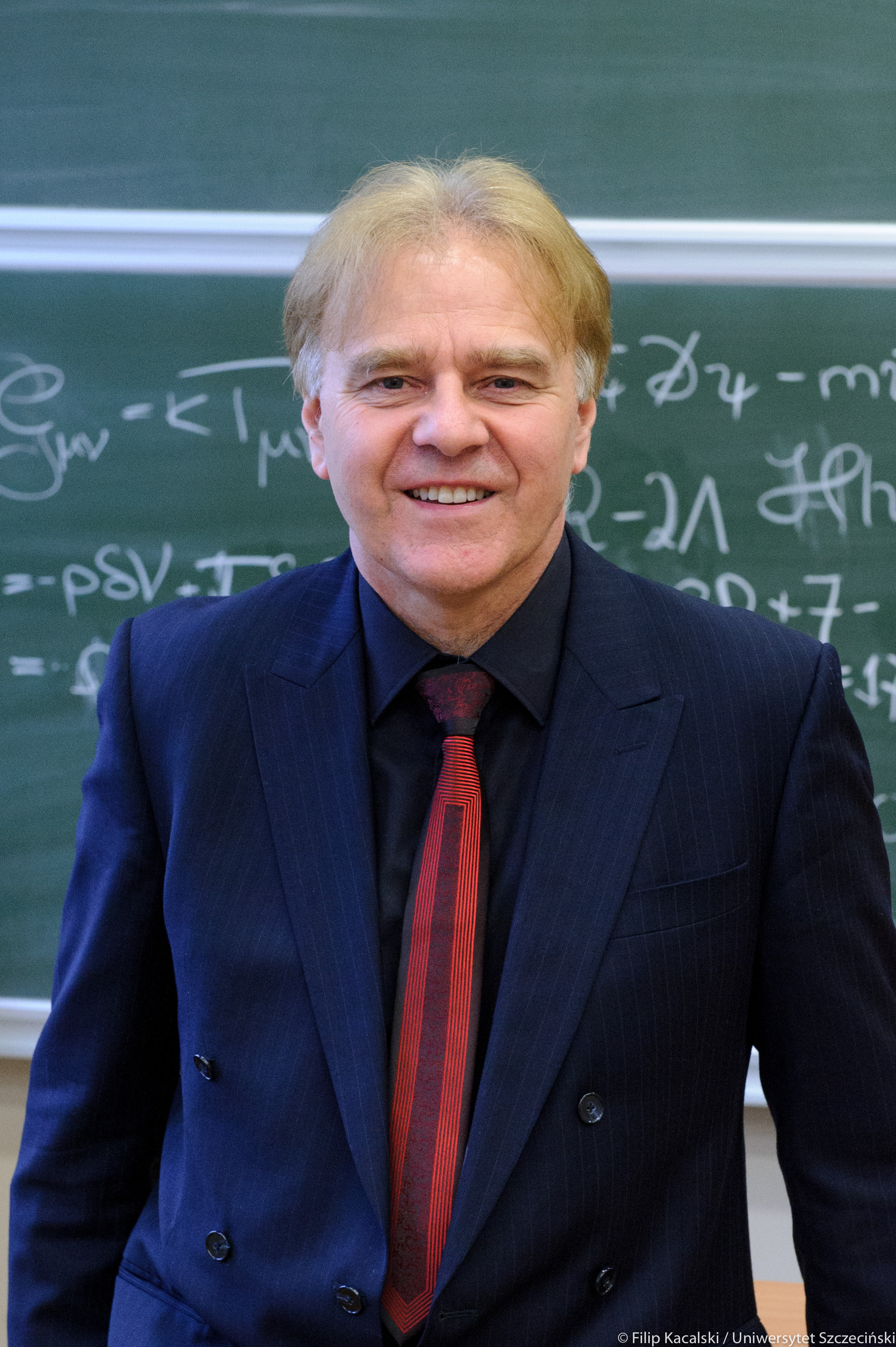 The team presented its findings in an article entitled ‘Four direct measurements of the fine-structure constant 13 billion years ago’ published in the scientific journal ‘Science Advances’ on April 24, which was co-written by scientists from the University of Szczecin and the Maritime University in Szczecin along with other research institutions in Europe, Australia and the United States.

“In our research, we think about whether the laws of physics here and now are the same as somewhere else long ago. And it turns out that they are not,” said Professor Mariusz P. Dąbrowski from the University of Szczecin, one of the authors of the article.

The scientists studied the quasar J1120+0641, which was formed a billion years after the Big Bang and is one of the most luminous quasars known. They used spectra obtained using the X-SHOOTER spectrograph on the European Southern Observatory’s Very Large Telescope (VLT), which is located in Chile. 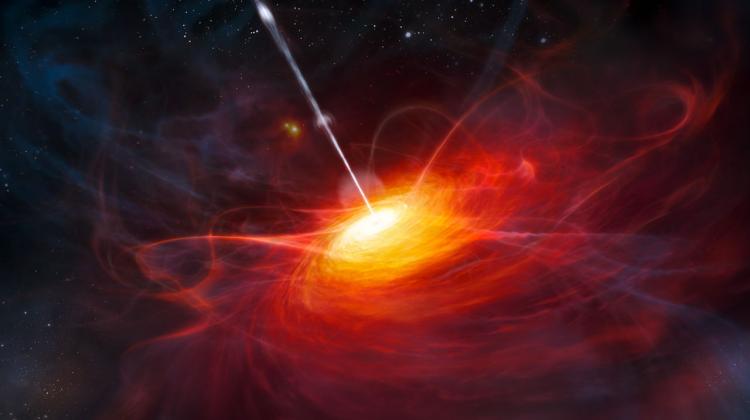 “We found that a certain physical constant – so-called fine-structure constant (alpha) – may have been smaller in that period than it is now,” explained Dąbrowski, adding that the constant determines how electric charges attract.

More generally, the research confirms that changes in the laws of physics are not uniform throughout the universe, which has implications for scientists’ understanding of symmetry in the cosmos.

“If some points are at the same distance from us – for example, 13 billion light years away – but we look at one in the northern direction and the other in the western direction, it could turn out that the value of the fine-structure constant will be different there. And this means that the change in this constant in the universe is heterogeneous,” said Dąbrowski.