City councils have limited the amount of mowing – and in some cases banned it outright – to replace perfectly manicured public lawns with ‘wild’ city centre meadows.

Arguing that they create a perfect habitat for pollinators and help with water retention, the list of Polish cities, big and small, now turning ‘wild green’ is  growing every day. 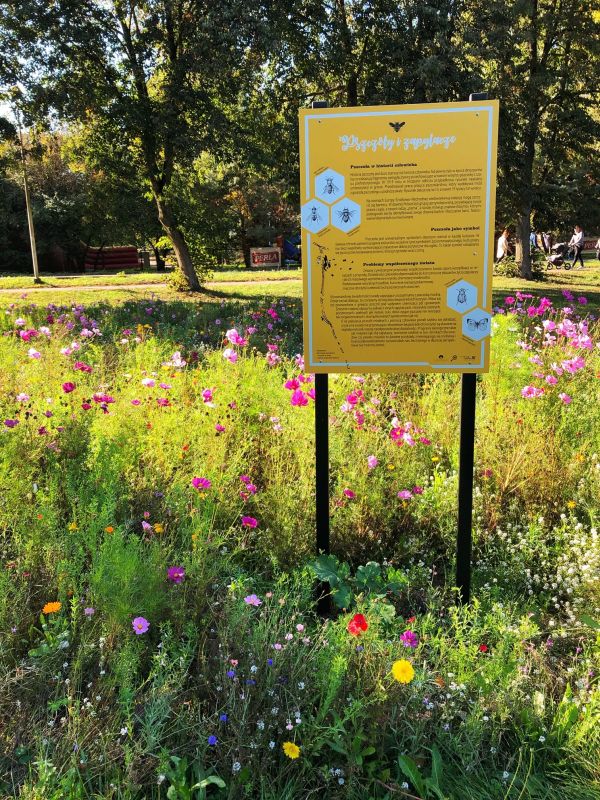 According to experts meadow acts like a micro forest.Miasto Lublin/Facebook

Kielce recently announced that they will limit mowing in 13 locations (60 in the long term), Olsztyn in the Masuria region plans to plant 7,600 square meters of meadows, while Warsaw City Hall first banned mowing all together due to the drought, while now they announced some limited operations near roads.

Maciej Podyma, president of the Fundacja Łąka (Meadow Foundation) which carries out research and preparation for sowing wildflower meadows, told TFN: “Urban meadow is an area that was specially prepared to make it flourish as soon as possible.

“It’s a shortcut, that allows the area to be adapted during one season so that it can only be mowed once or twice a year. “ 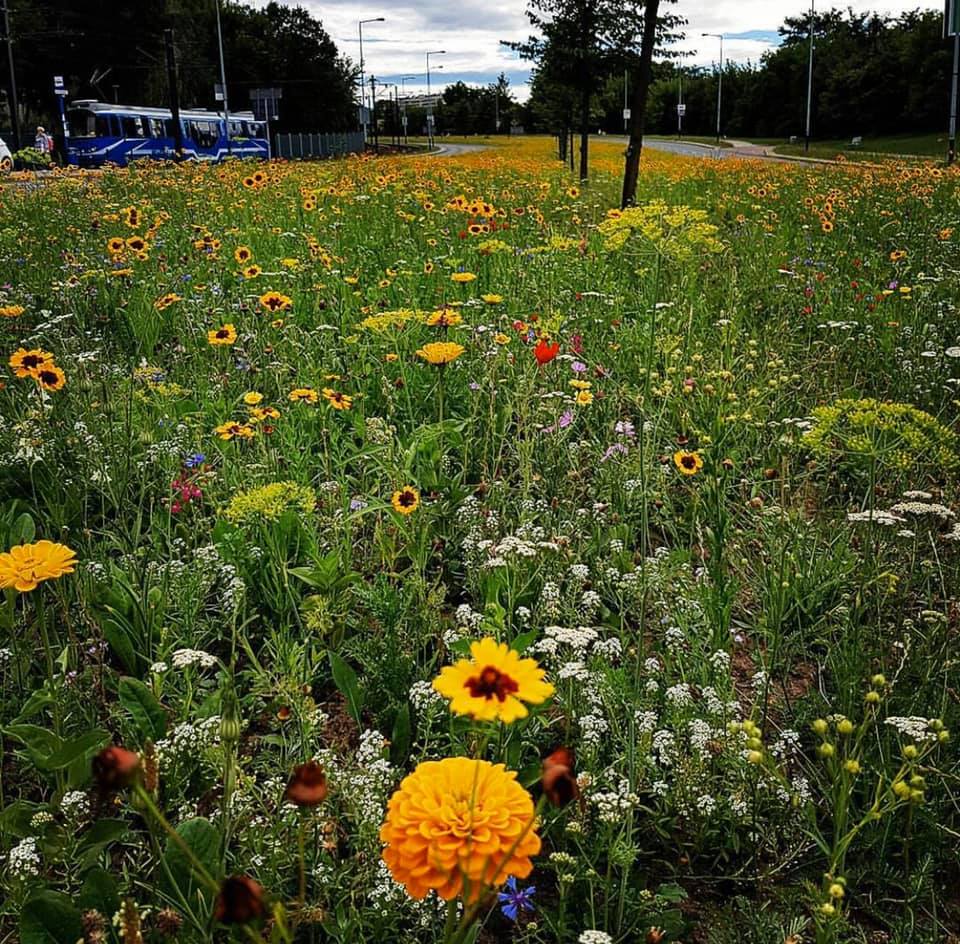 To sow an urban meadow, they use over 300 types of plants, which they combine into sets of 30-40 types of seeds prepared for different needs and types of soil.

Most of the flowers are endemic to Polish meadows and fields, such as cornflowers, poppies, oxeye daisies, or yarrows. 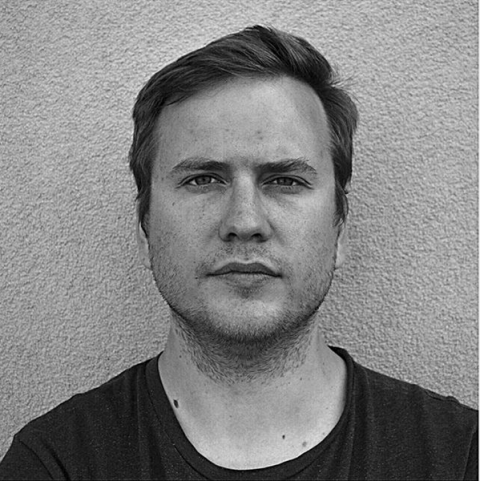 One of their creations is a special anti-smog mix. The plants require less water than a grass lawn and in case of drought, they can reach further with their roots.

Still, establishing an urban meadow does require some work. “Another thing is to skip mowing lawns in areas where they have been planted and tended to for the past 50 years, including cutting grass several times a year,” continued Podyma.

“Limiting mowing primarily reduces emissions that are associated with lawnmowers, noise, and expenses. It also creates space for insects and plants to bloom. Only this is a long-term process - in 10-15 years, such an area can turn into a wildflower meadow.” 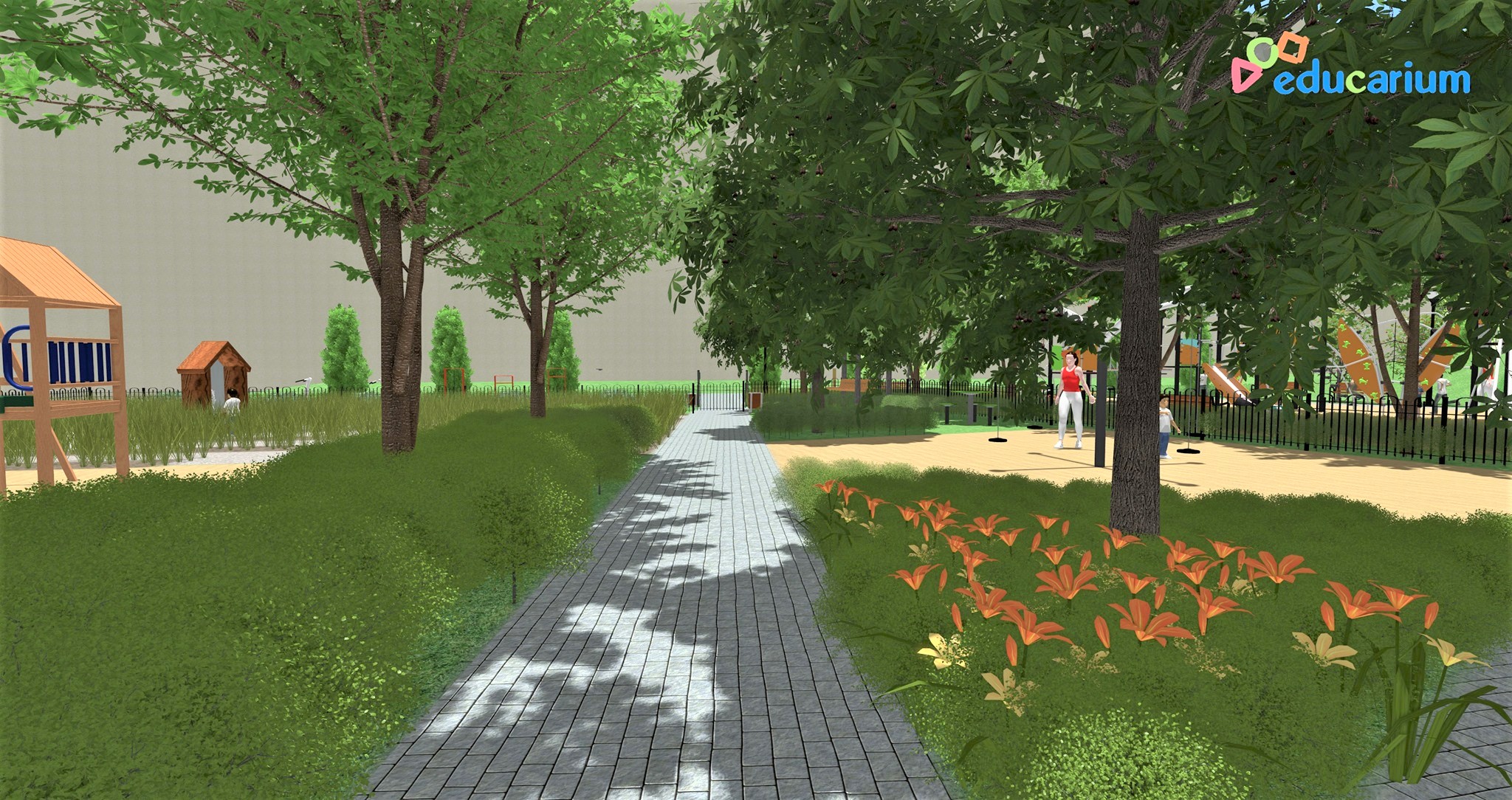 In the future it is hoped that housing estates will follow suit and turn to this ecological alternative.Zarząd Zieleni Miejskiej w Krakowie

Kraków, which aspires to become the Polish wildflower capital, will incorporate both approaches. On one hand, the City Greenery Board limited the mowing of grass, while on the other they are actively sowing wildflower meadows.

This year, the meadows’ area will be increased by one-third, to a total of 30 hectares. To this end, they are sowing 600 kg of seeds, including cornflowers, poppies, and glaucoma.

As Poland is experiencing the most severe drought in years, urban meadows can mitigate some of its effects and help with water retention. 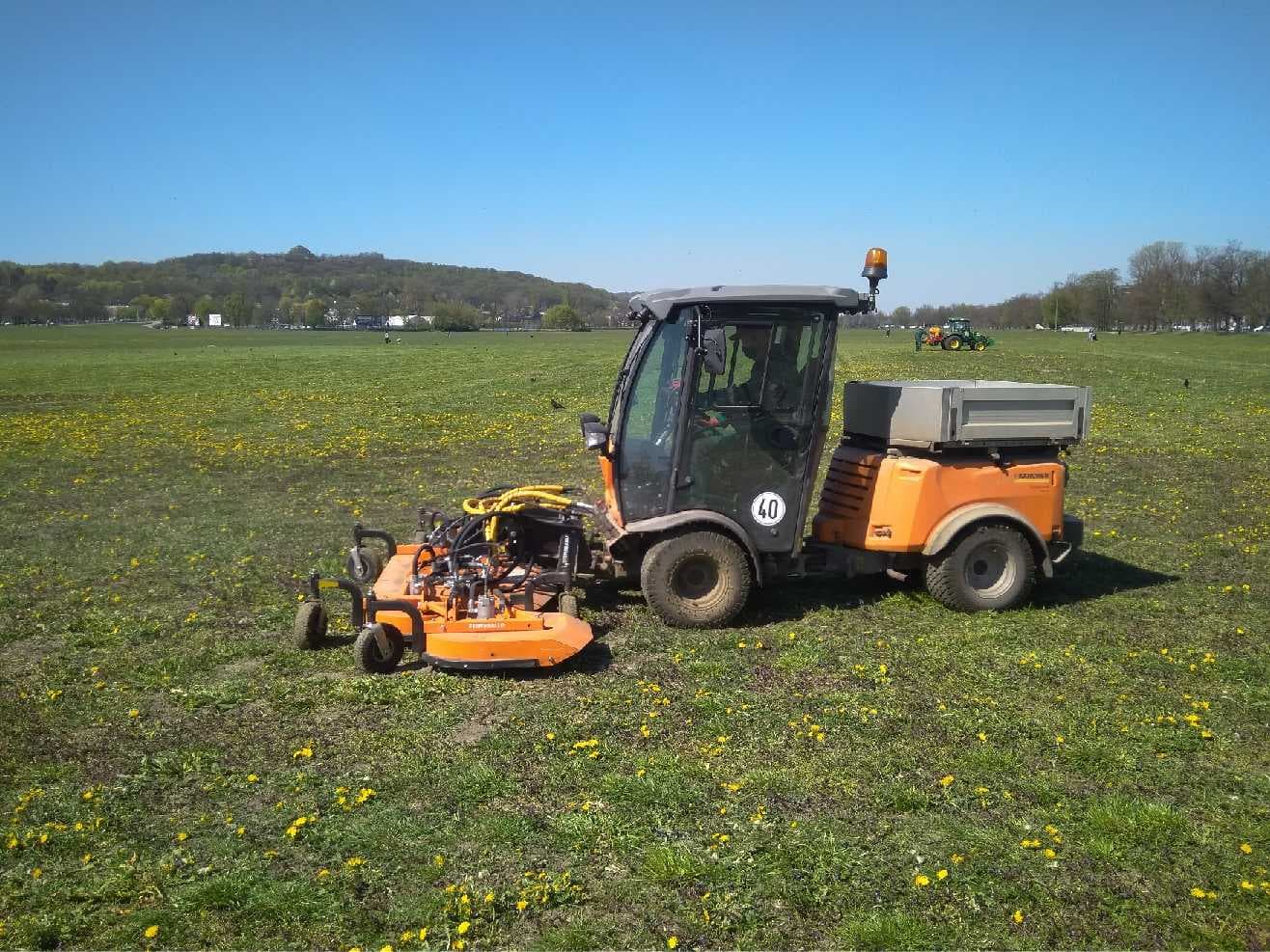 Podyma said: “A meadow acts like a micro forest. If we go into the forest while it’s hot outside, we immediately feel the difference in temperatures. A meadow works the same.

“Even if it’s not 20-meters high like a tree, but only a meter or meter and a half, it still shelters the soil.

“The evaporation of water is less intense, the ground doesn’t heat up. The sun rays stop at the level of the leaves, which then produce oxygen.”

Due to their numerous benefits, not just economic and ecological, but also educational and to the city’s image urban meadows are becoming a must. 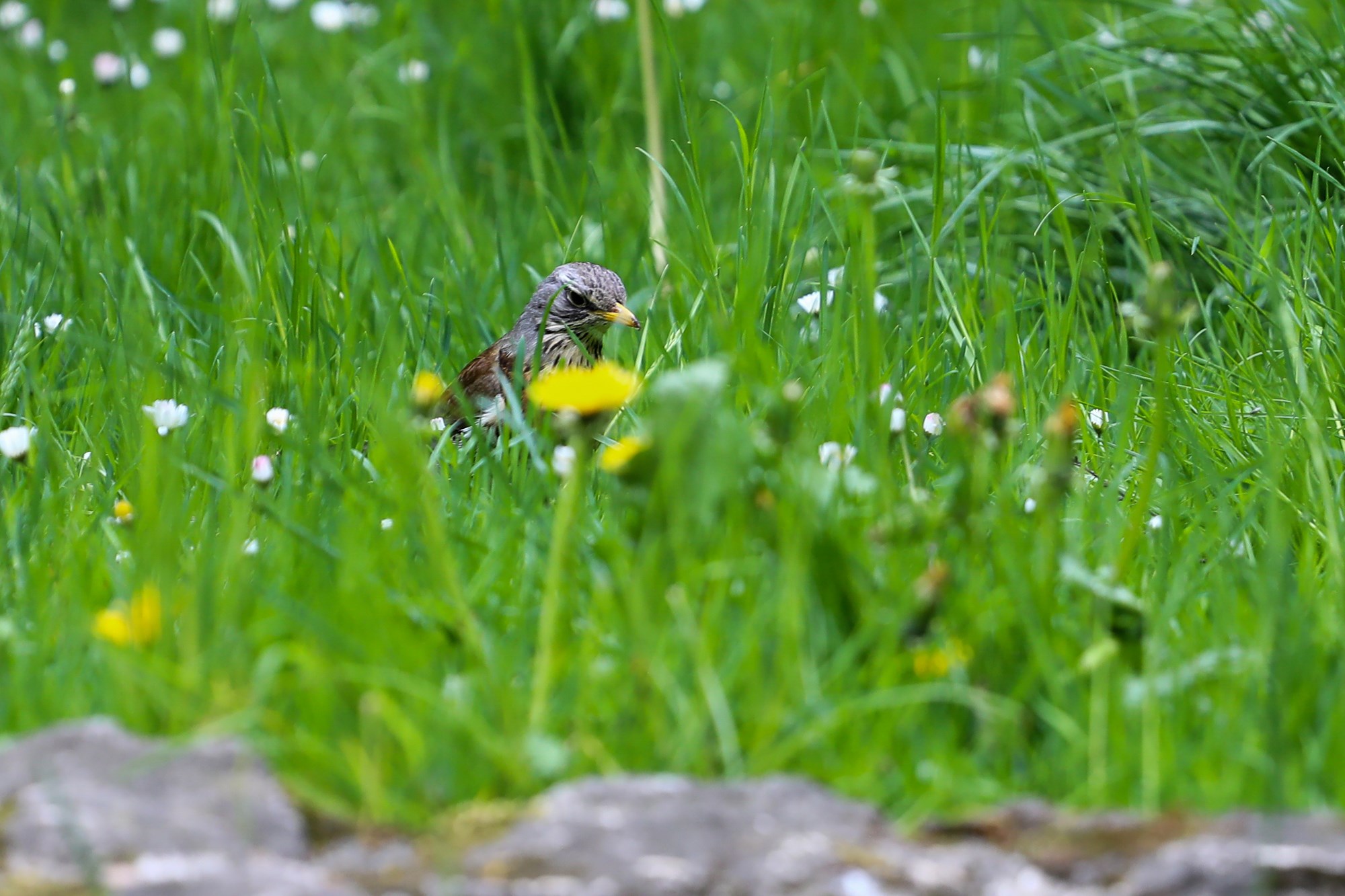 Urban meadows are the perfect alternative to painstakingly manicured lawns and create a habitat for pollinators and help with water retention.Kraków PL

Podyma said: “Something often forgotten is the meadows’ aspect of noise reduction.  Noise is by some considered to be a greater health risk than smog. It affects our mental life and health in general, not only mentally but also somatically.”

Wildflower meadows are not just for large-scale urban greenery. Everyone can plant a mini-meadow in a pot on their balcony or contact their landlord to sow them around their block of flats.

Housing estates are happy to turn to this ecological alternative to perfectly manicured lawns that require work, money, and water.