The last surviving veteran of the Warsaw Ghetto Uprising has died in Jerusalem aged 94.

Simcha Rotem, who would also later fight in the Warsaw Uprising, took up arms against the occupying Germans in 1943 in a desperate act of defiance and resistance as the German Nazis sought to liquidate the ghetto and destroy its population.

Rotem at the Yad Vashem Holocaust Museum. After the war he moved to Israel in 1946.PAP/EPA

Born in Warsaw in 1924, Rotem, also known as Kazik Ratajzer, settled in Israel after the war. Speaking about his passing Benjamin Netanyahu, the Israeli prime minister, said: “Kazik fought the Nazis, saved Jews, made aliyah after the Holocaust, and told the story of his heroism to thousands of Israelis.”

“His story and the story of the uprising will forever be with our people,” he added.

Rotem had joined the ghetto’s Jewish Combat Organisation, known as ŻOB and an organisation committed to armed resistance, in 1942. On April 19 the next year ŻOB and other resistance groups launched the Ghetto Uprising despite possessing few weapons and knowing that they would almost certainly die. 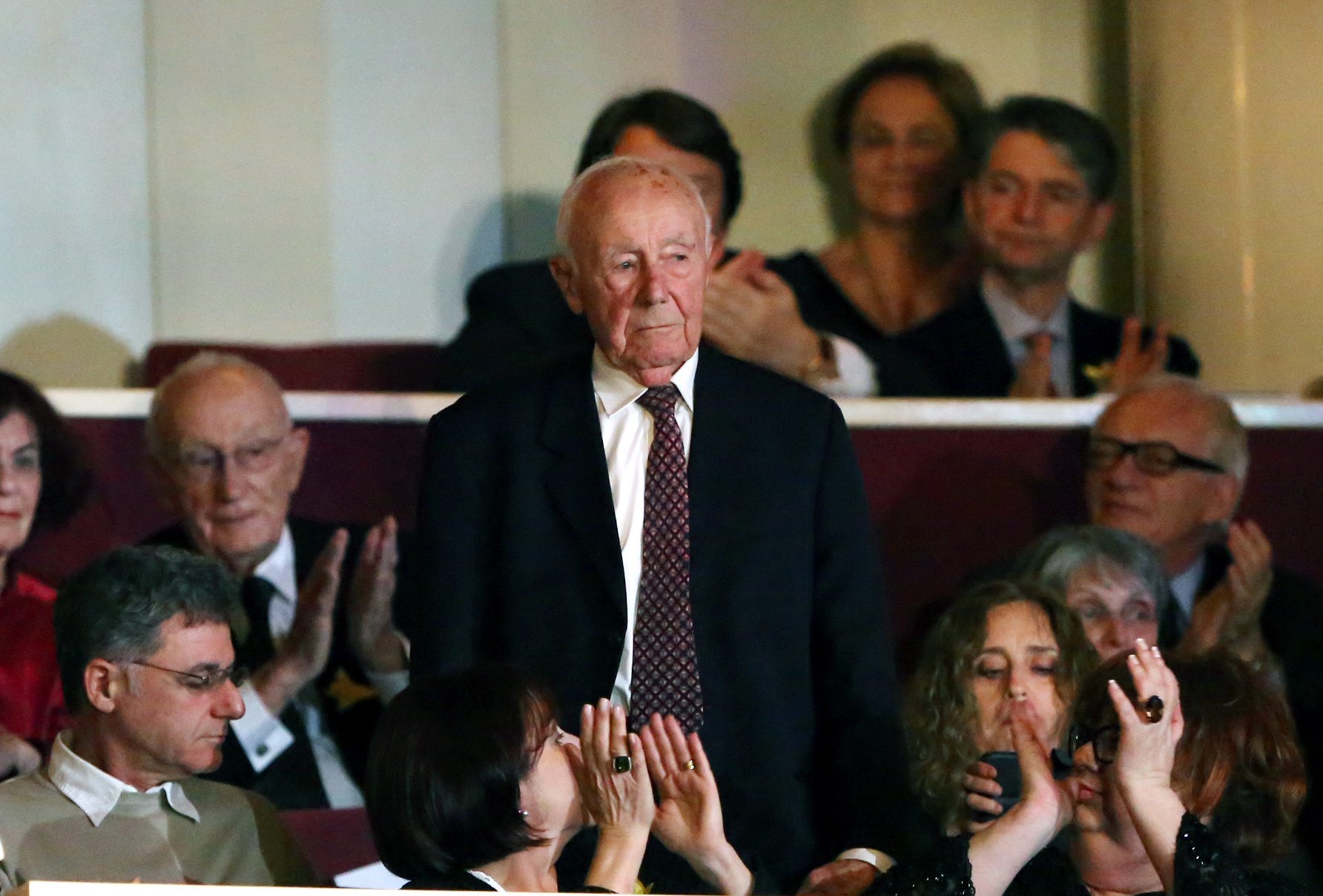 He was awarded the Grand Cross of the Order of Polonia Restituta, one of Poland’s highest honours, for his service during the war.Tomasz Gzell/PAP

“We’d kill as many of them as we could [but] we knew our fate was completely clear,” Rotem said in testimony to Yad Vashem museum in Israel.

“But to this very day I keep thinking whether we had the right to make the decision to start the uprising and by the same token to shorten the lives of many people by a week, a day or two,” he added.

As German forces crushed the last elements of armed resistance in the ghetto, Rotem helped survivors escape via the sewers to other parts of the city and then to forests surrounding the Polish capital. 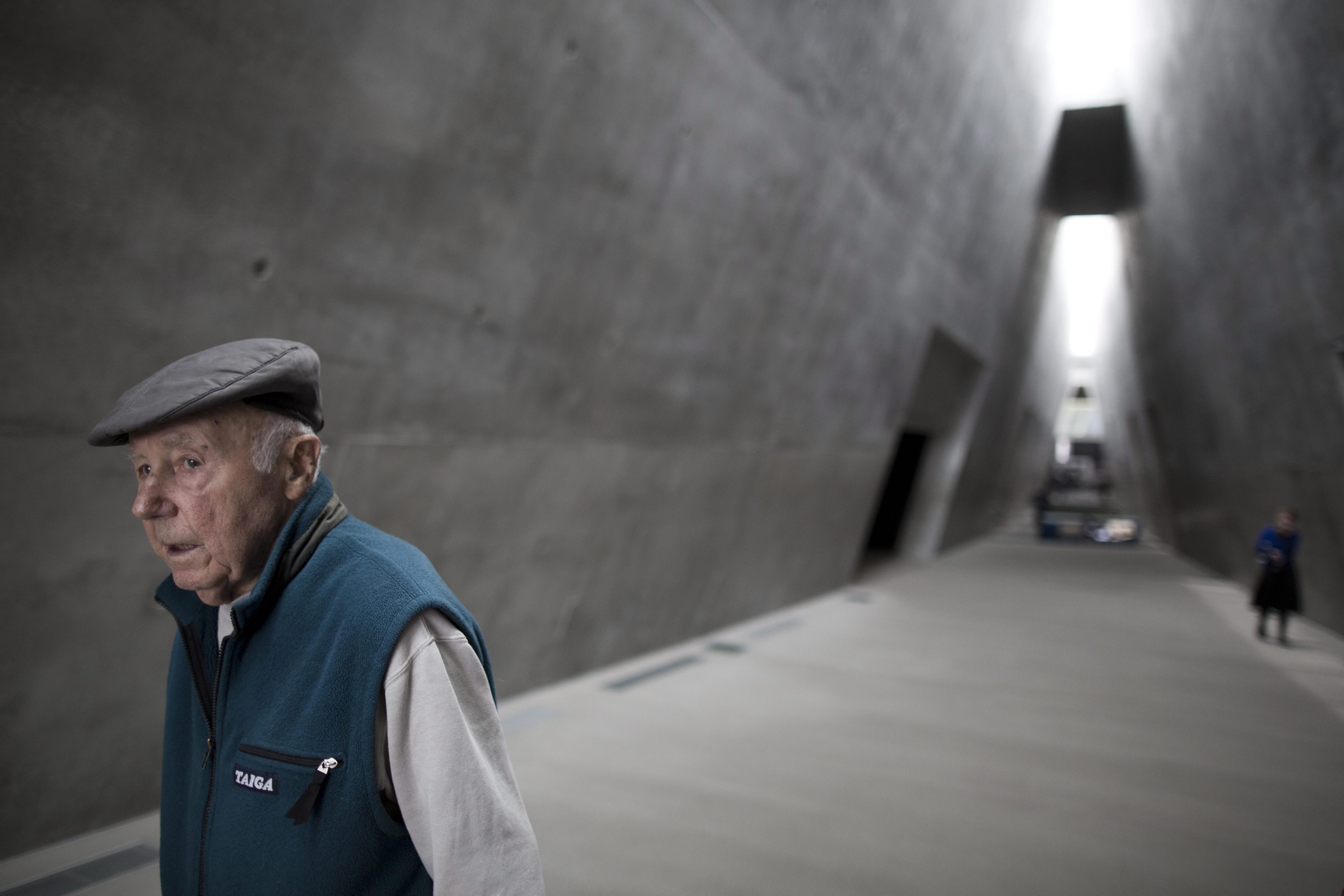 “We’d kill as many of them as we could [but] we knew our fate was completely clear,” Rotem said in testimony to Yad Vashem museum in Israel.PAP/EPA

He took up arms once again in the Warsaw Uprising in 1944.

In 2013 President Bronisław Komorowski awarded him the Grand Cross of the Order of Polonia Restituta, one of Poland’s highest honours, for his service during the war.

Russia's war not only against Ukraine, but EU too, PM says in Berlin

Around 7.14 mln refugees have entered Poland since war in Ukraine started