Always placing Poland first, following the collapse of communism he passed on the presidential insignia to Lech Wałęsa on 22 December 1990 thus formally ending the mission of the government-in-exile in London.

He always emphasised that patriotism does not depend on where a person lives, even if it is in exile. 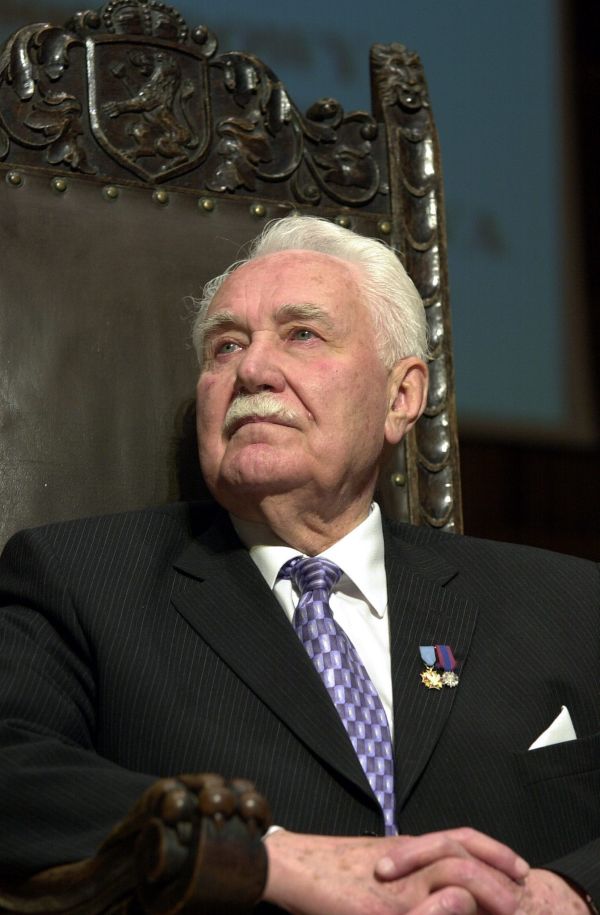 The outbreak of World War Two found Kaczorowski in Białystok in a scout troop helping Polish forces in their defence against the Germans and later the Soviets.

As the reality of the joint occupation unfolded, he joined the Grey Ranks, Poland’s underground paramilitary scouting organisation. However, he was arrested by the NKVD and sentenced to death, which was commuted to ten years in a Gulag. 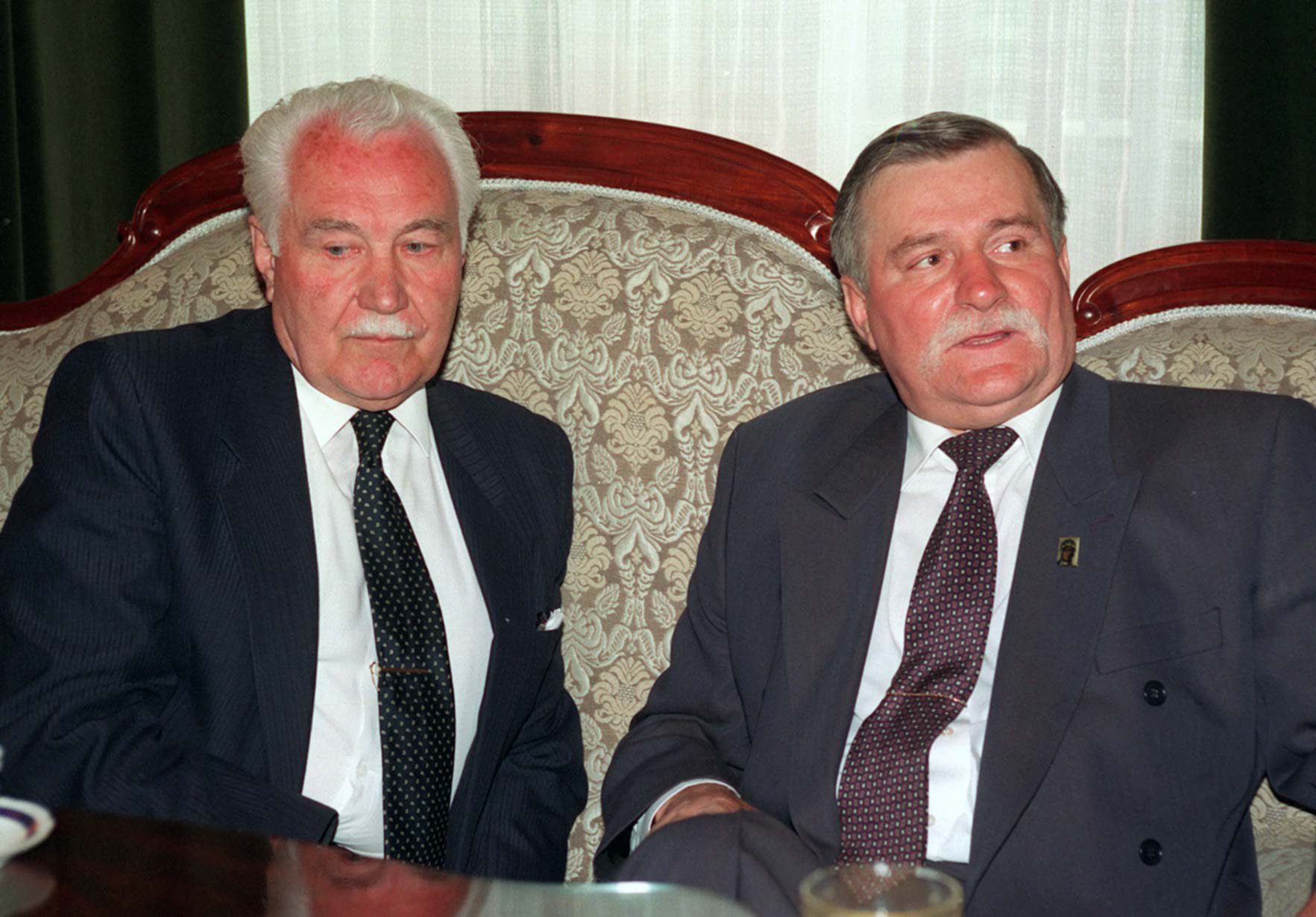 Following the collapse of communism Kaczorowski passed on the presidential insignia to Lech Wałęsa on 22 December 1990 thus formally ending the mission of the government-in-exile in London.Maciej Belina Brzozowski/PAP

Upon hearing of the establishment of Ander’s Army in the Soviet Union he set of on an odyssey that took him from Kolyma in Russia’s Far East through Kyrgyzstan, Persia, Iraq, Palestine and Egypt to Italy.

As a soldier in the 3rd Carpathian Rifle Division, he fought at Monte Cassino and in all the major battles of the Polish 2nd Corp, ending the war in Bologna. 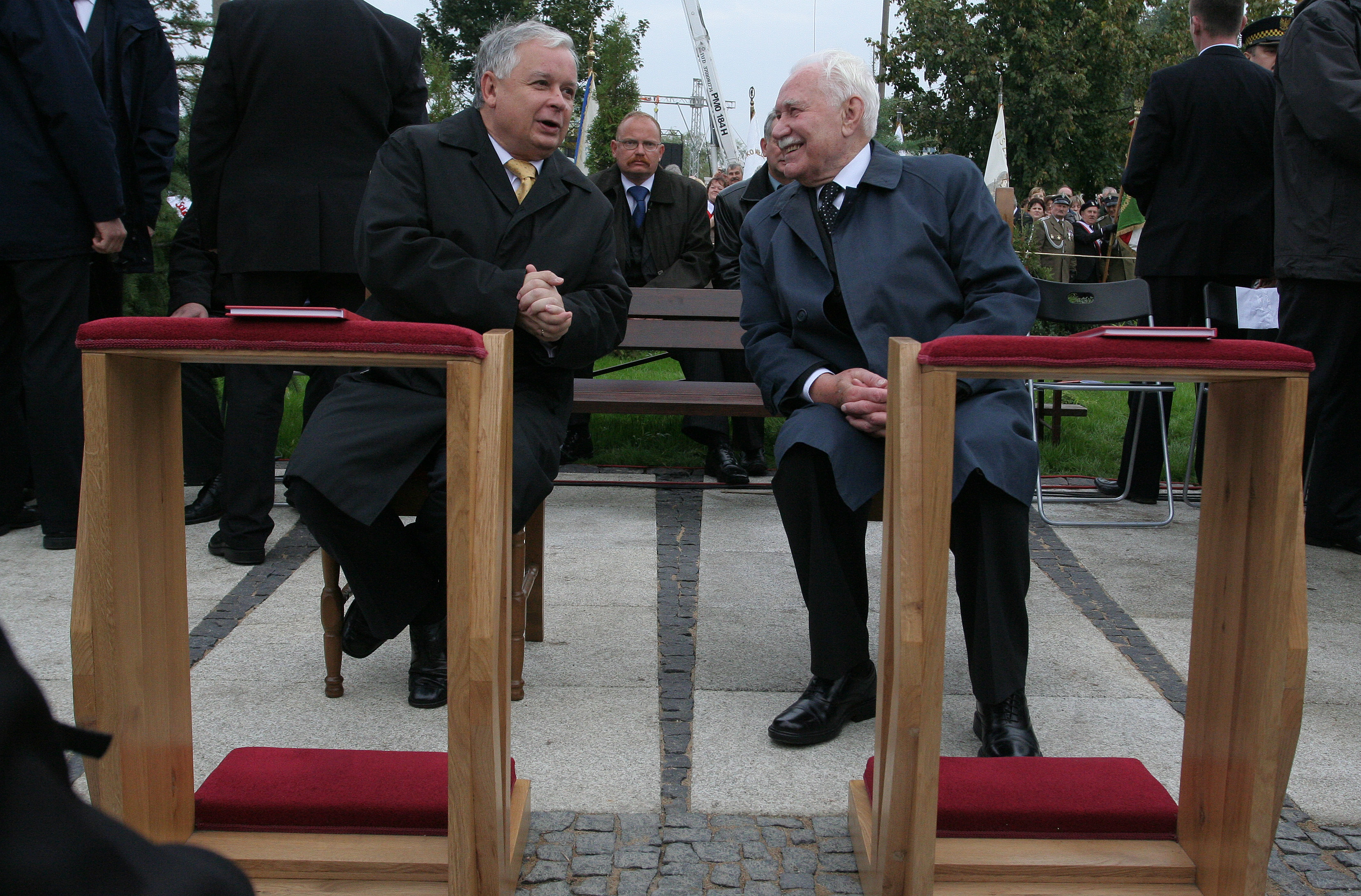 Enjoying a moment with late-president Lech Kaczyński in 2008.Artur Reszko/PAP

Like many of his brothers-in-arms he settled in the UK after the war, where he studied international trade and worked as an accountant.

For most of the Cold War period he avoided the sharp end of émigré politics in London and focused instead on his major passion, the scouting movement, becoming the Chief Scout and later President of the émigré Polish Scouting Union. 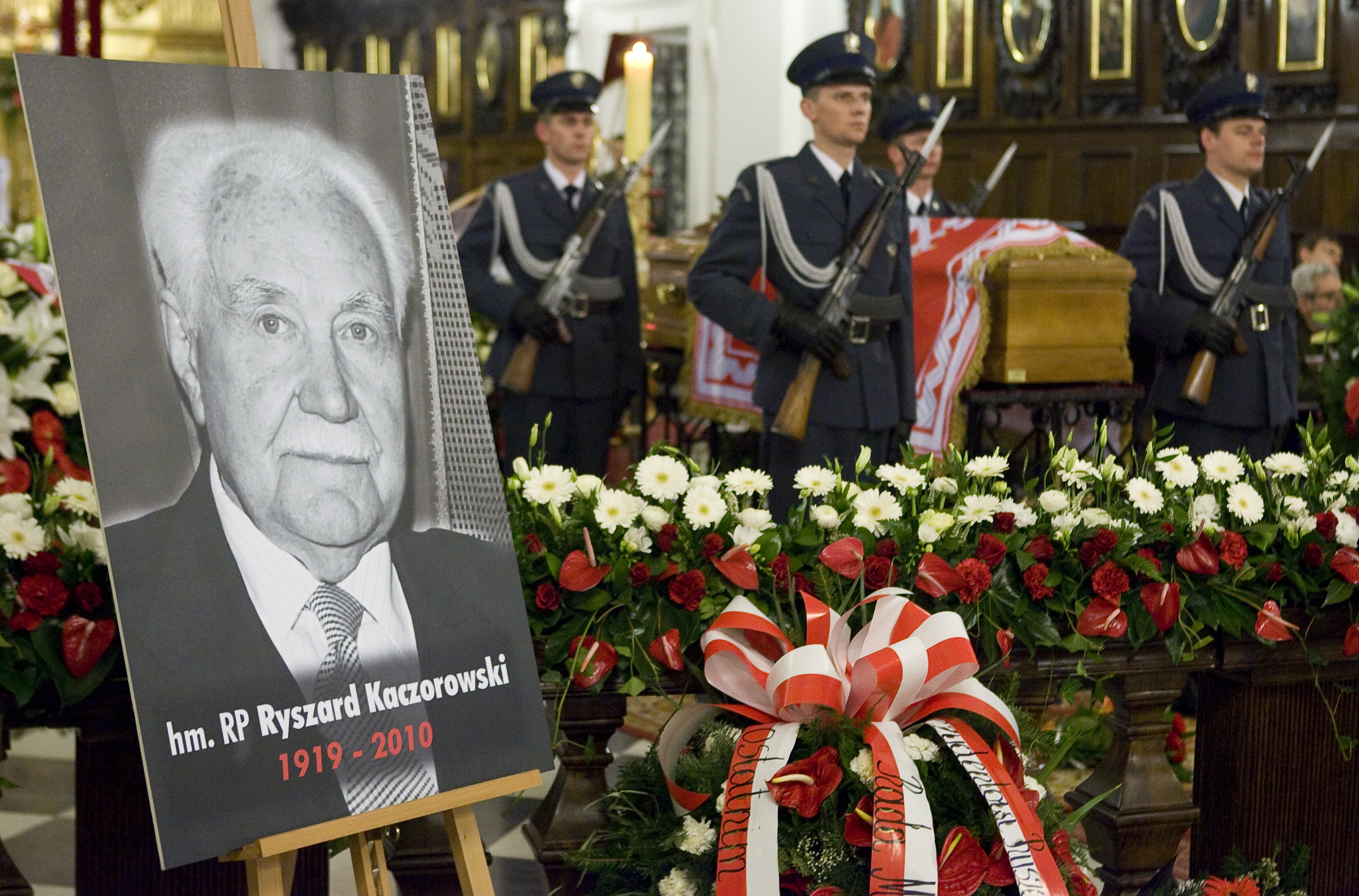 In 1986, he was appointed the Minister for Home Affairs in the Polish government-in-exile. In January 1988, acting president-in-exile Kazimierz Sabbat named Kaczorowski as his successor.

When Sabbat died suddenly on 19 July 1989, Kaczorowski automatically succeeded him. 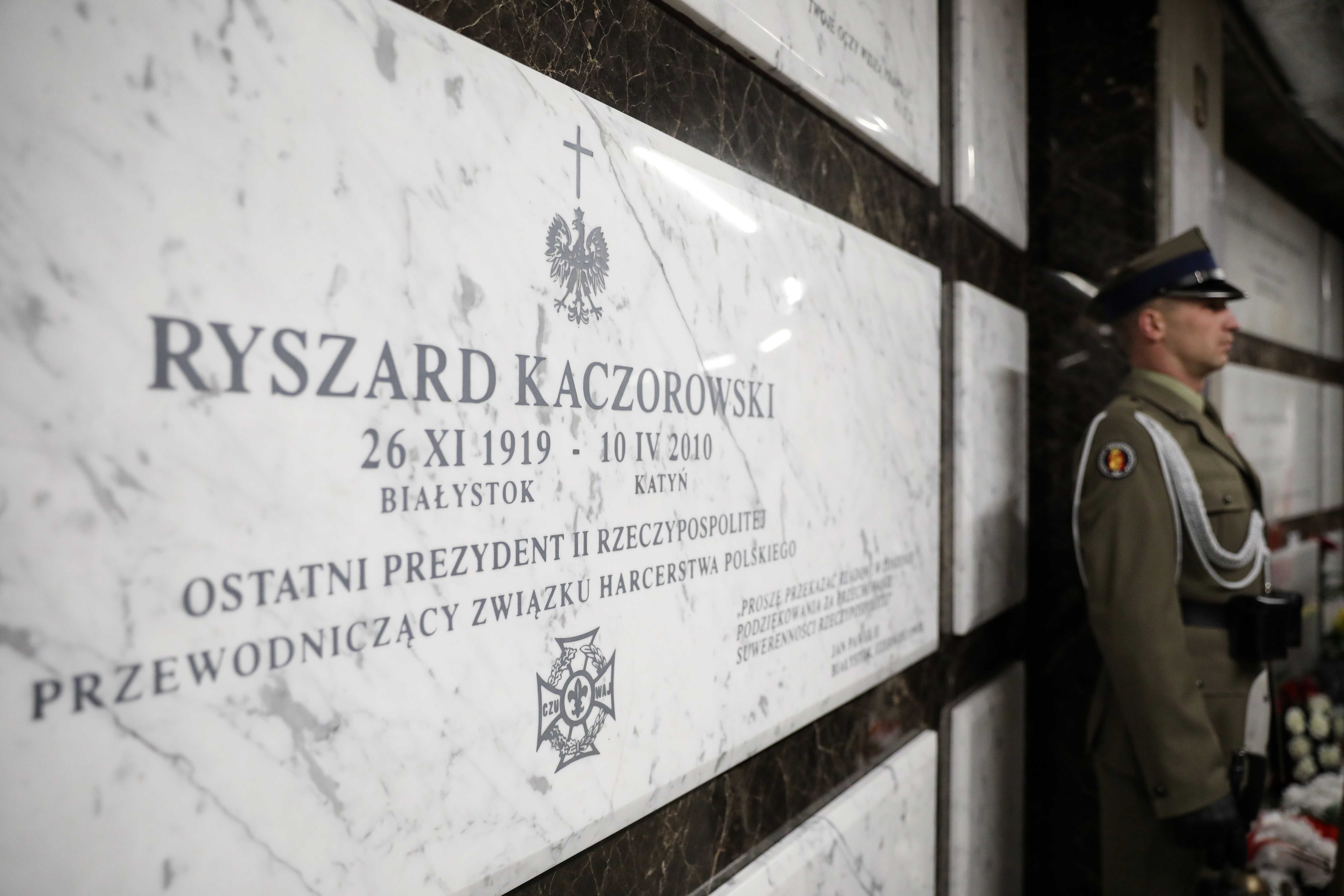 His body now rests in the Pantheon of Great Poles in Warsaw.Leszek Szymański/PAP

His body was wrongly identified by an official of the Ministry of Foreign Affairs but after being exhumed from a grave in Powązki cemetery, his renewed funeral took place on 3 November 2012 in the Temple of Divine Providence in Warsaw, where he now rests in the Pantheon of Great Poles.