A letter from a grandfather to his granddaughter, tucked away in an embryology textbook 23 years ago, has been returned to its owner after it was discovered by a Wrocław University student.

Jagienka Apolinarska, a third-year student of biology, discovered the long-lost letter as she worked on her degree. 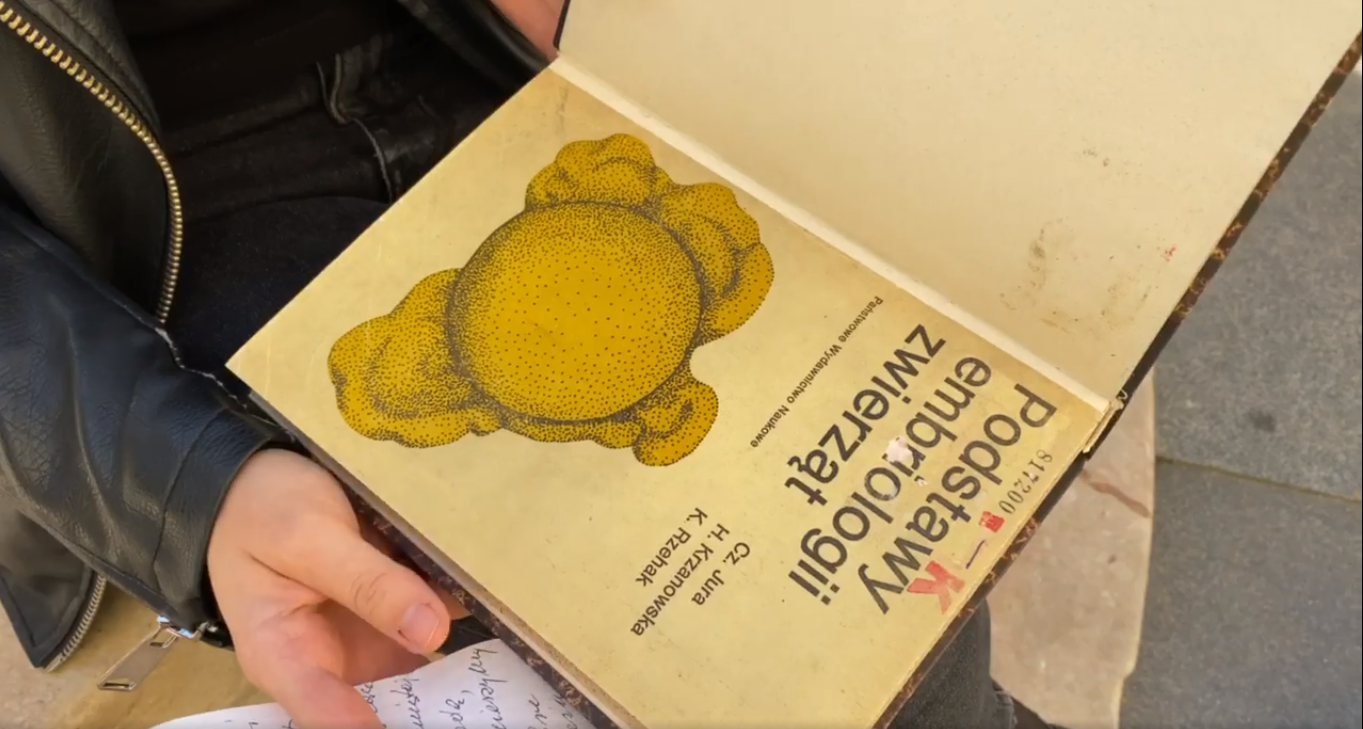 The book where the letter remained hidden for decades.Uniwersytet Wrocławski/Facebook

“I found the letter in ‘The Fundamentals of Animal Embryology’ textbook, which I was using to prepare for my bachelor thesis defence,” she said. “Among the pages I found a folded paper which, due to my female curiosity, I decided to open. It turned out to be a very moving letter from a grandfather to a beloved granddaughter.”

The diligent student informed her university hoping to find the letter’s owner. It took only 11 hours after posting information about it on social media for Magdalena Nowosielska from Elbląg to claim it. 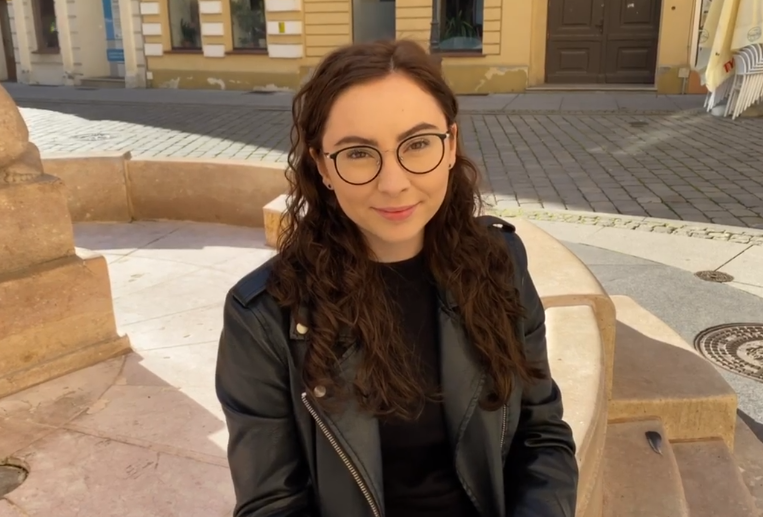 “It turned out to be a very moving letter from a grandfather to a beloved granddaughter,” says Jagienka.Uniwersytet Wrocławski/Facebook

“In 1997, I was a first-year student of the Veterinary Department at the Agricultural Academy in Wrocław, today part of Wrocław University,” Nowosielska wrote on Facebook. “It seems I had to put more effort into embryology than the younger generations in the following years, since the letter was found only after 23 years.”

The letter was written by Magdalena’s grandfather Zdzisław, who has sadly passed away.  The dotting grandparent was sending his love, some sweets, and vitamins since Nowosielska wouldn’t be able to make it home for Christmas that year. 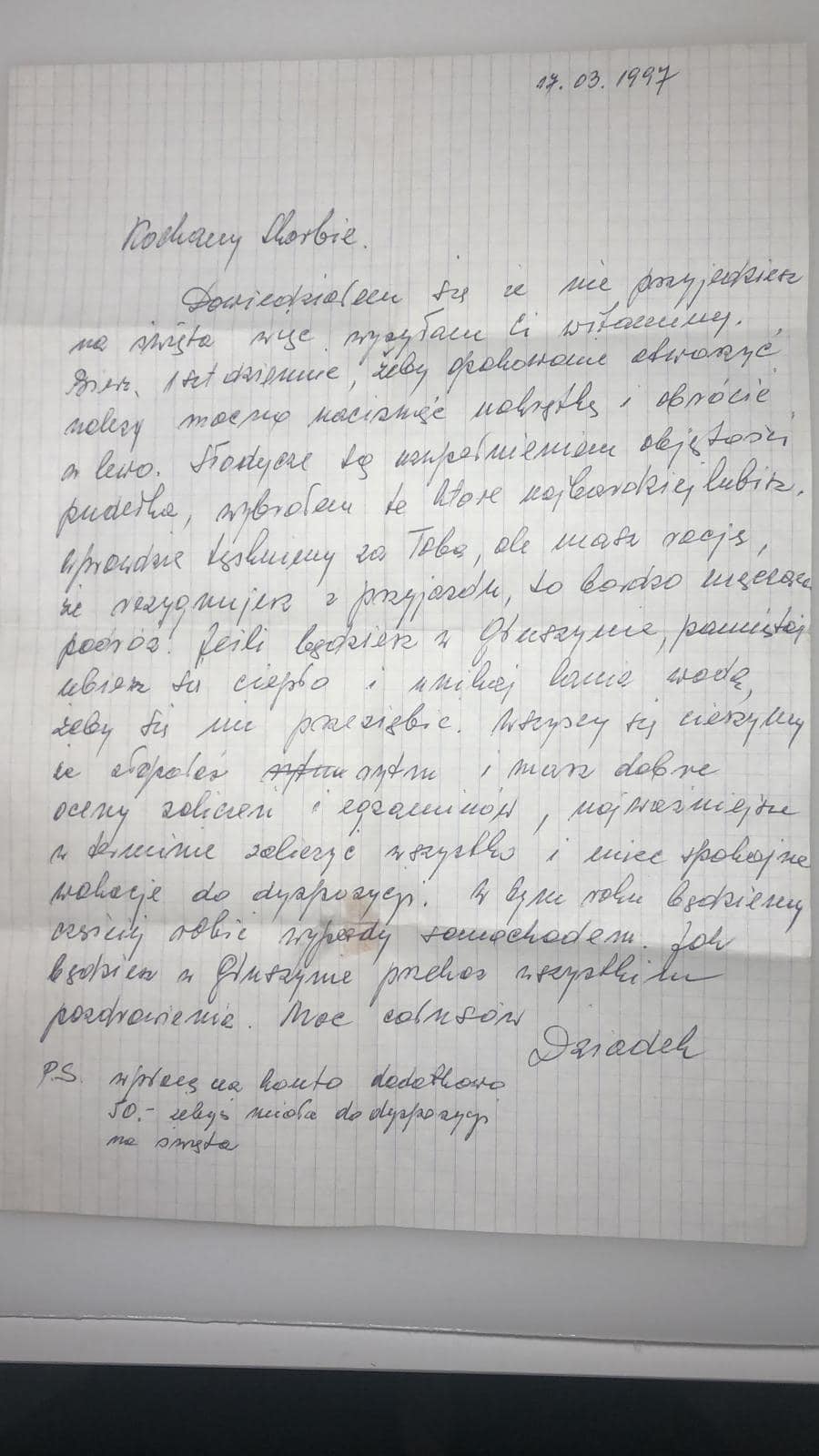 “I took my exam in histology and embryology with Professor Kuryszka at the beginning of September of that memorable year when Wrocław experienced the great flood.  Back, then most of the city was underwater. It reached even the second or third floors,” she reminisced.

The trip along memory lane will be reinforced by receiving the precious souvenir. 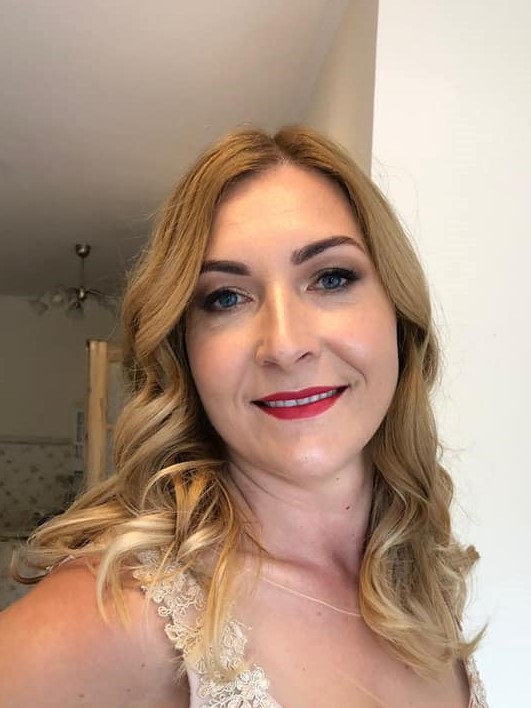 “I was already in touch with Ms. Magdalena. She was very touched by the news that her letter was discovered. She had used it as a bookmark while she was studying for an exam,” added Jagienka. She will be sending, or re-sending, the letter to its proper recipient in the coming days. To add to the good news, the helpful student managed to defend her thesis in the meantime, earning top marks.