Last Friday, I drove 700km for one hour of music by Krzysztof Herdzin. Was it worth it? You bet!

Krzysztof Herdzin is a genius.

The most versatile artist of contemporary Polish music, he is a composer, an arranger (number one in the country, winning all annual polls), an accomplished pianist, but he also plays the reeds and even sings occasionally. He operates with similar ease at both contemporary and classical music, also our pop music is no stranger to his tastes, as in the past he has accompanied our top singers.

Herdzin wrote a musical too, “Cyrano” (with the book and lyrics by Jacek Bończyk). I was at the premiere in Teatr Muzyczny in Łódź in 2015, and he again proved to be capable of all musical forms. I love his piano playing and listening to his jazz trio always reminds me of the amazing and never ending power of the keys. But his greatest talent is composing and arranging, his most suited instrument – the orchestra. And Krzysztof Herdzin has conducted some of the best in the world! 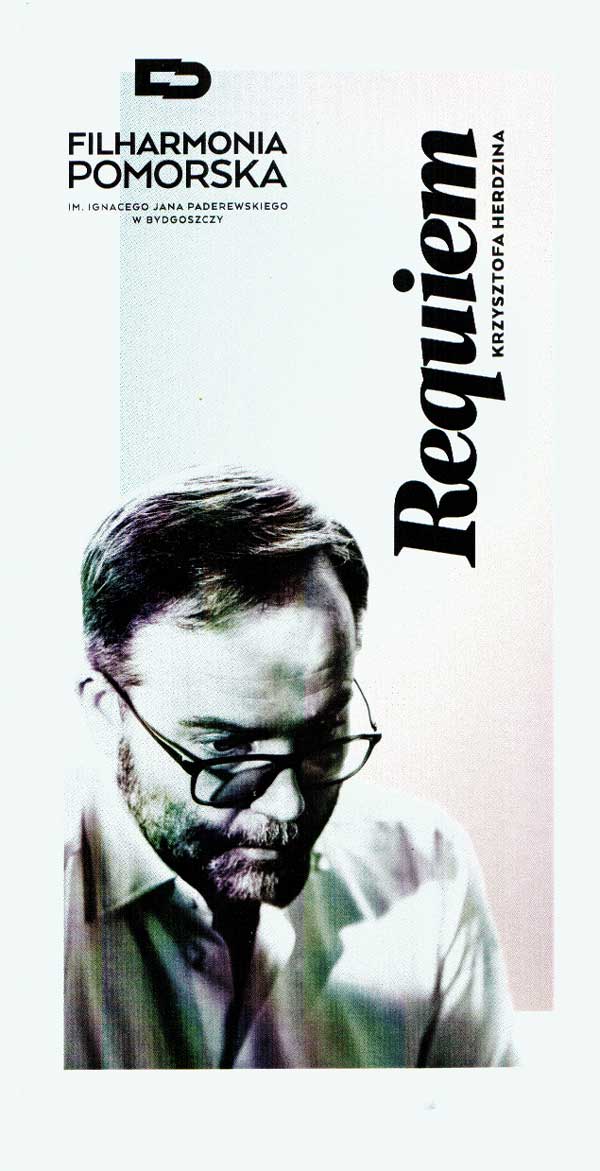 Herdzin’s Requiem, which had its world premiere earlier this month at Bydgoszcz’s Pomeranian Philharmonic, is 'serious, placid and serene,' says Dan. Filharmonia Pomorska

In 2016 he recorded his “Suite on Polish Themes” with the world-famous Academy Of St. Martin In The Fields in London. He conducted the legendary ensemble in the equally fabled EMI Abbey Road studios of The Beatles fame. And being a devoted Beatles fan, he told me what an emotional trip this has been for him – he even got to play “Lady Madonna” on the same piano Paul McCartney recorded the song on in 1968. Krzysztof Herdzin was the first Polish composer to conduct the Academy. 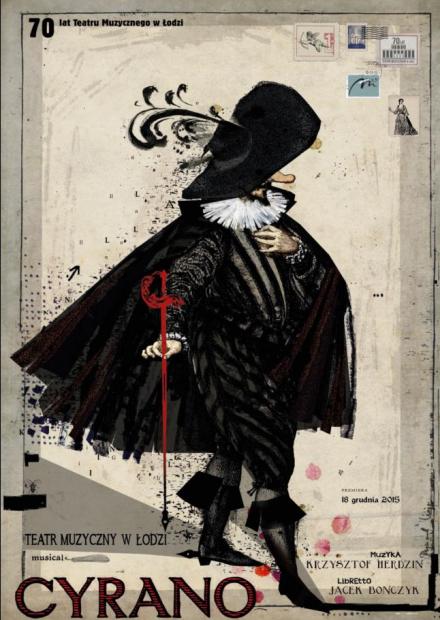 When Herdzin wrote his musical 'Cyrano' he again proved his ability with all musical forms.Teatr muzyczny w Łodzi

And now he composed his “Requiem”, a form of art traditionally devoted to the souls departed and based on the Roman mass liturgy. Among the artists who composed a requiem we find some of the greatest names of all times: Mozart, Berlioz, Brahms, Verdi, Britten, Krzysztof Penderecki (“A Polish Requiem”, 2005) and even Andrew Lloyd Webber. All these works are set in the serious, often mournful mood. So is Herdzin’s, but his “Requiem” is different. It is both serious and placid, serene. 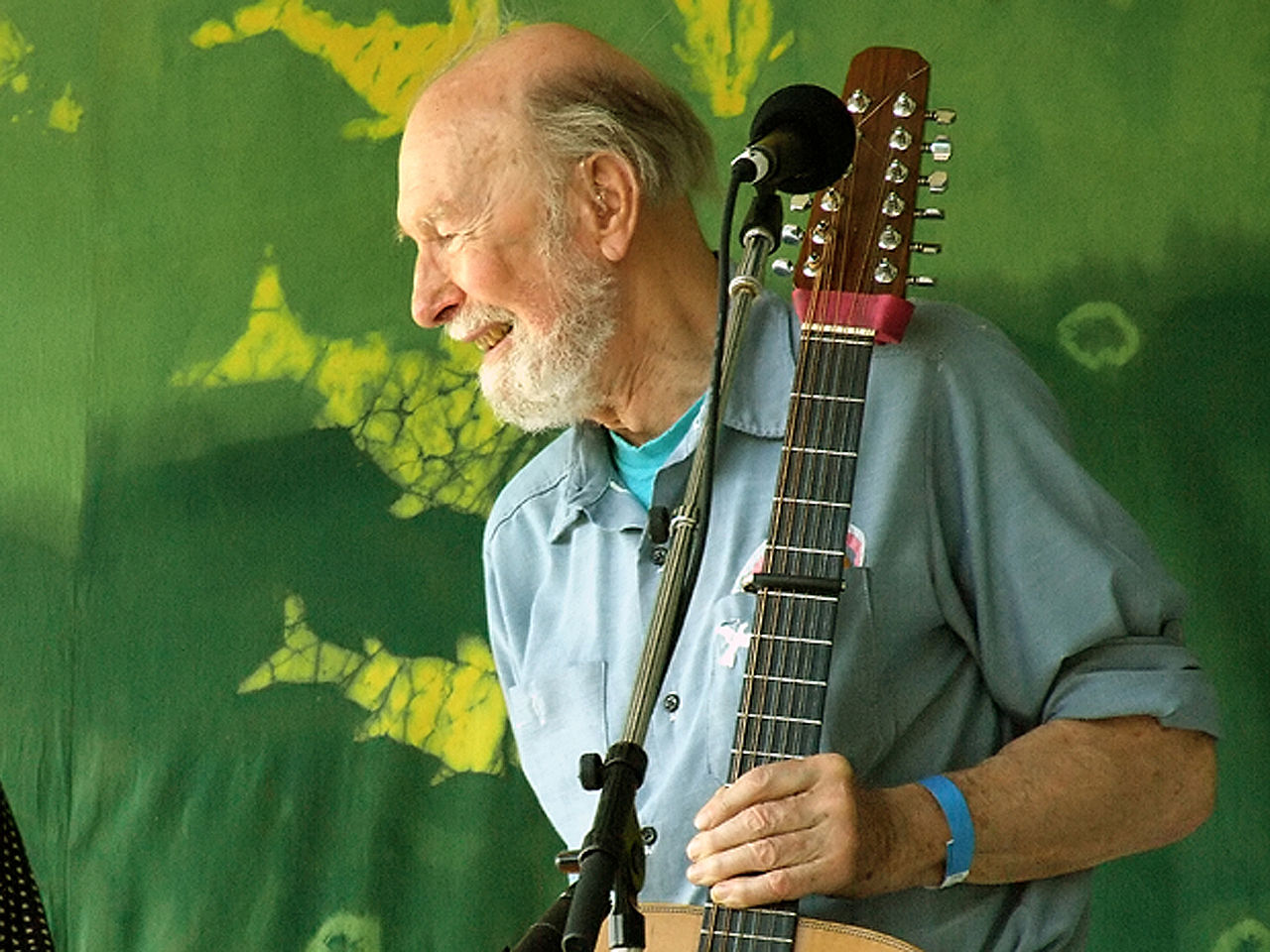 The composer said he thinks of the departed in a mood rather contemplative than distressed. Full of love and hope. After all – to a believing Christian – they enter a better, eternal world. On Friday April 12th Herdzin conducted the world premiere of his “Requiem” in Bydgoszcz’s Pomeranian Philharmonic (Filharmonia Pomorska). The soloist were Olga Pasiecznik (soprano), Andrzej Lampert (tenor), and Tomasz Rak (baritone). The Symphony Orchestra of the Pomeranian Philharmonic was reinforced by two student choirs of the city’s Academy of Music. Herdzin’s “Requiem” lasts about an hour. I spent ten hours in the car. And I loved it. 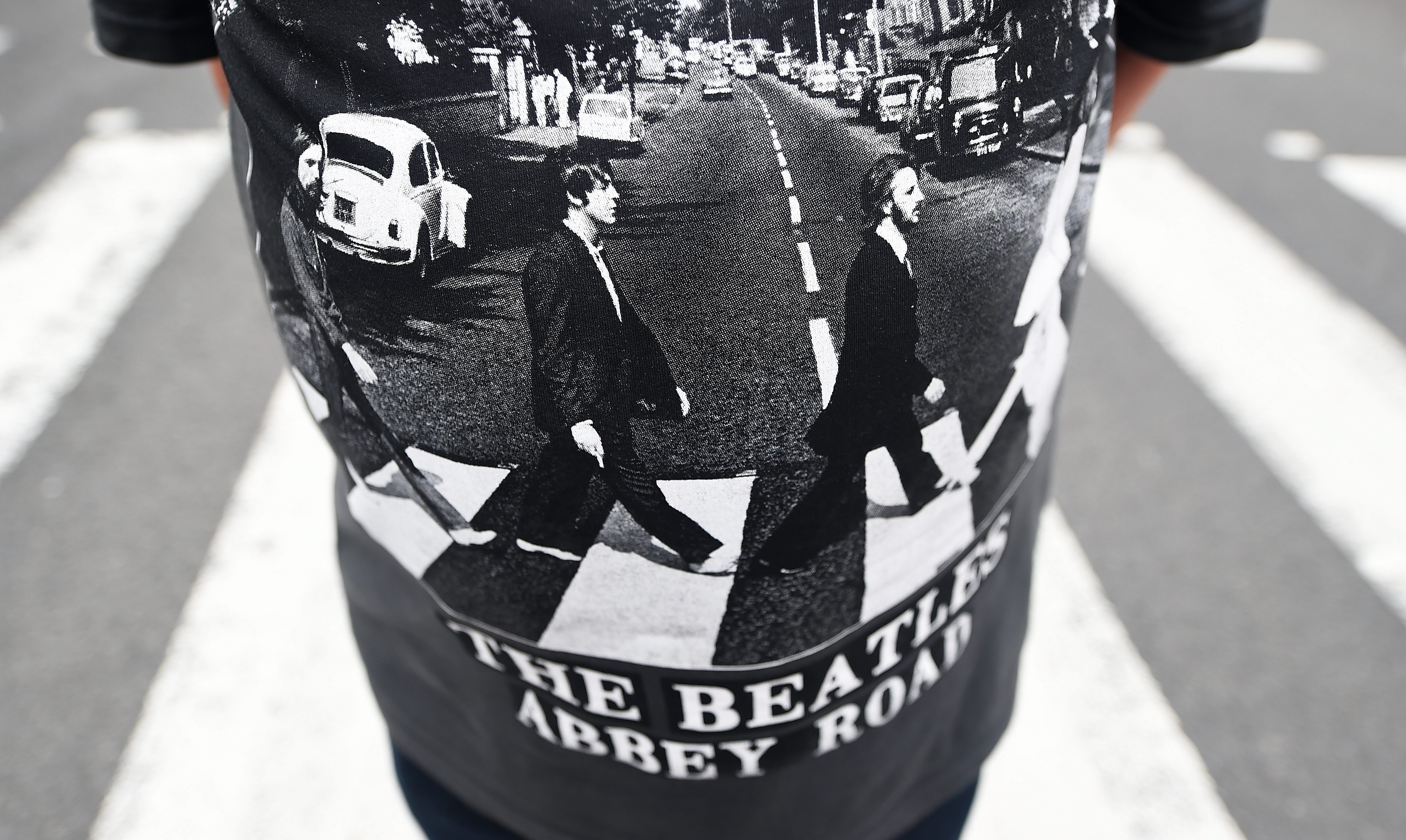 When Herdzin went to the legendary Abbey Road studios to conduct an ensemble, he got to play the Beatle’s classic Lady Madonna on the same piano Paul McCartney recorded the song on in 1968. ANDY RAIN/PAP/EPA

And now I confess. I’ve travelled even further for my music. Ten years ago, almost to a day, on May 3rd 2009 there was a spectacular all-star concert at New York’s Madison Square Garden, celebrating the 90th birthday of Pete Seeger, one of my early idols. I’ve seen Pete live many times before, but I flew to New York just for a weekend (after four hours of great music it was Bruce Springsteen who closed the show). 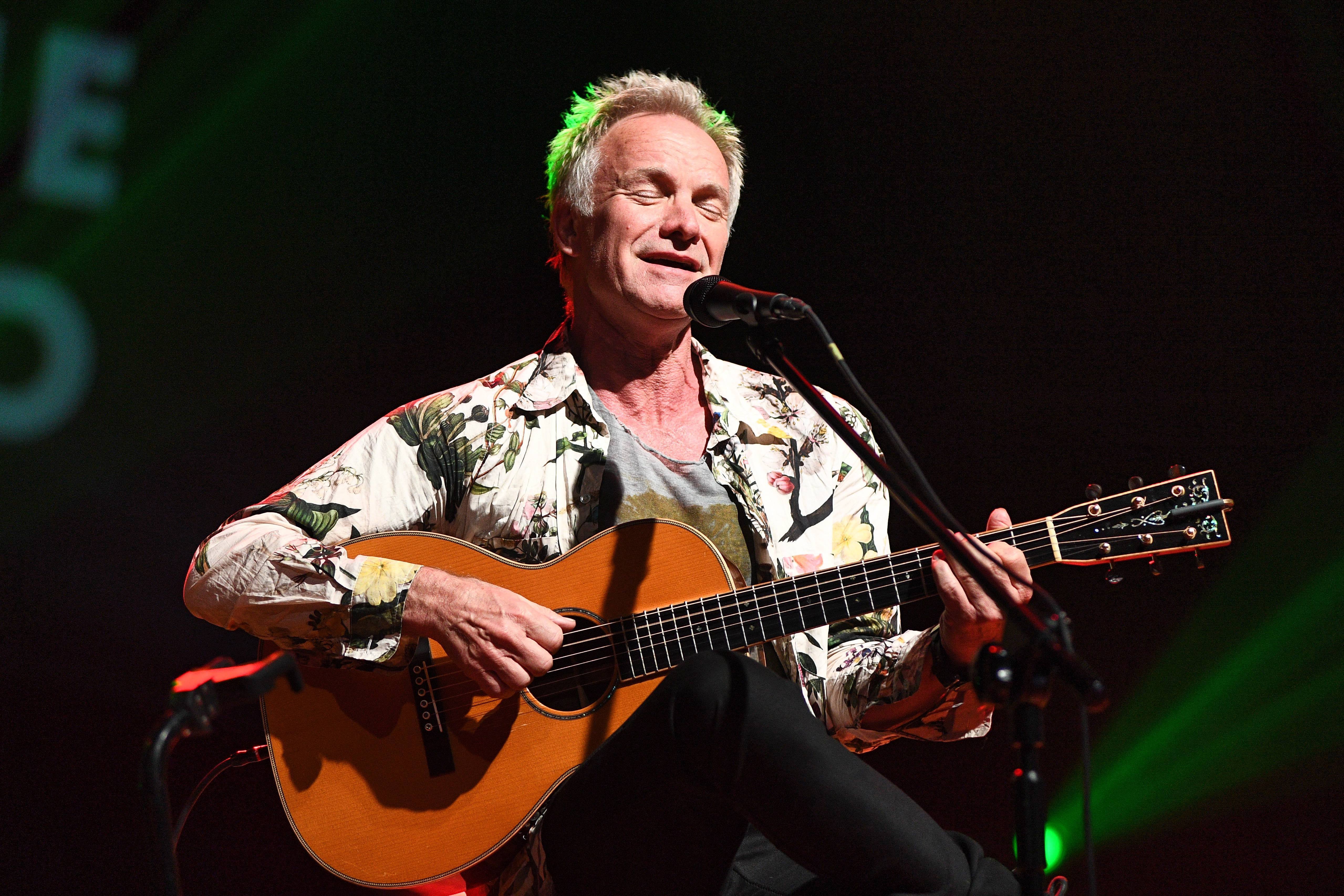 To commemorate the first anniversary of Leonard Cohen’s death, Dan flew to Montreal where, among others, Sting was headlining the bill. Marcin Kmieciński/PAP

Just a couple of years ago I was invited to a huge show in Montreal. It was the first anniversary of Leonard Cohen’s death and his son Adam organized a concert with Sting, Elvis Costello and Lana Del Rey headlining the bill. And again – I went there just for a weekend. When I go for music, I go for music. No matter how far it is.

So, why don’t you ask yourself a question: how far would you go for music? And for what kind of music. It is one those life-defining questions that calls for an answer.