An enormous herd of bison, described by scientists as the largest they have ever seen, has been spotted in the Białowieża forest in eastern Poland.

Numbering up to 170, the endangered species was picked up by drone at the end of December by researchers from the Institute of Mammal Biology monitoring bison.

Lead bison researcher Rafał Kowalczyk told the Science in Poland website: “We were surprised to see such a large number of bison in one place.

“We monitor bison herds in several places in Poland and abroad, and so far the largest herd, with 136 individuals, was observed by us this winter on the outskirts of the Knyszyn forest. 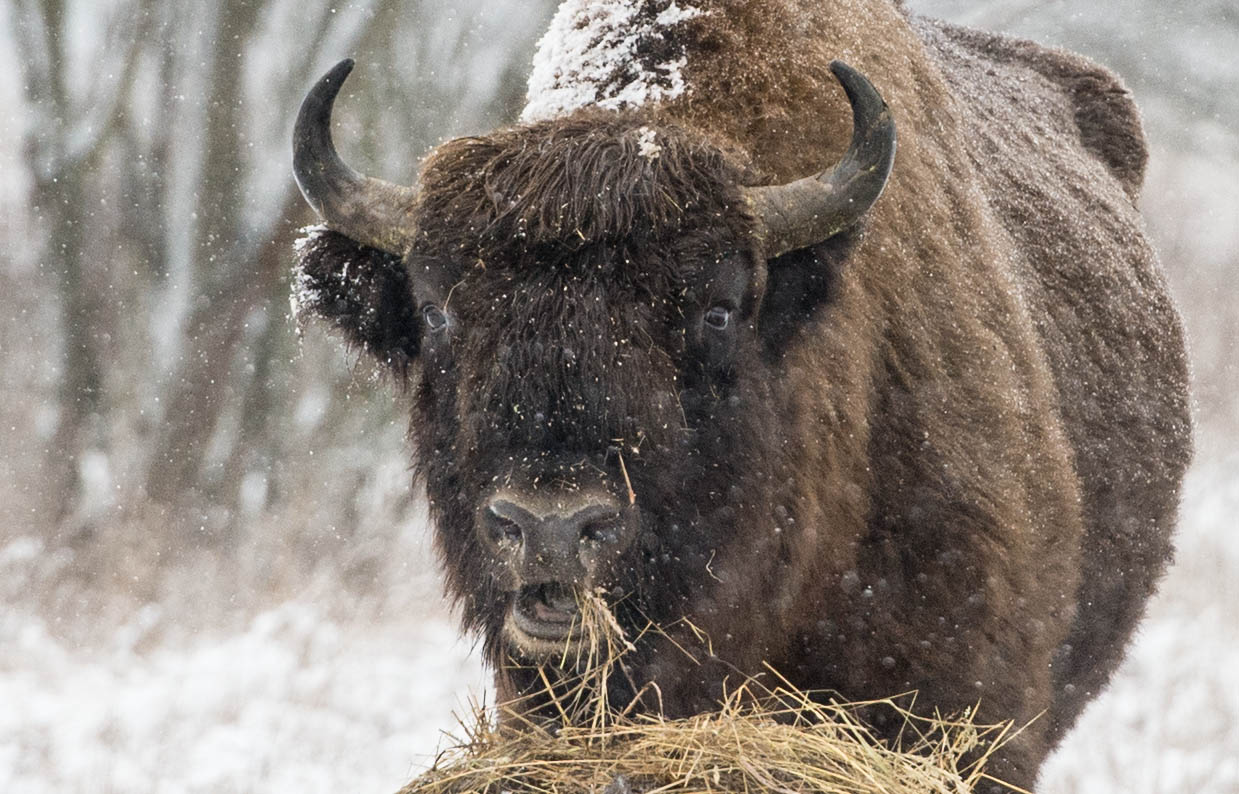 Researchers believe that the herd was formed from a combination of several smaller groups of bison which were spotted nearby at the beginning of winter.TFN

“When we saw this massive herd on the outskirts of the Białowieża Forest, we wondered if it would match the Knyszyn one.”

A photo released by the Institute shows the herd making its way through blankets of snow and is thought to include 40 calves.

The researchers believe that the herd was formed from a combination of several smaller groups of bison which were spotted nearby at the beginning of winter.

It is thought that their congregation was the result of the sudden onset of winter which saw temperatures drop to below zero and brought heavy snowfall. 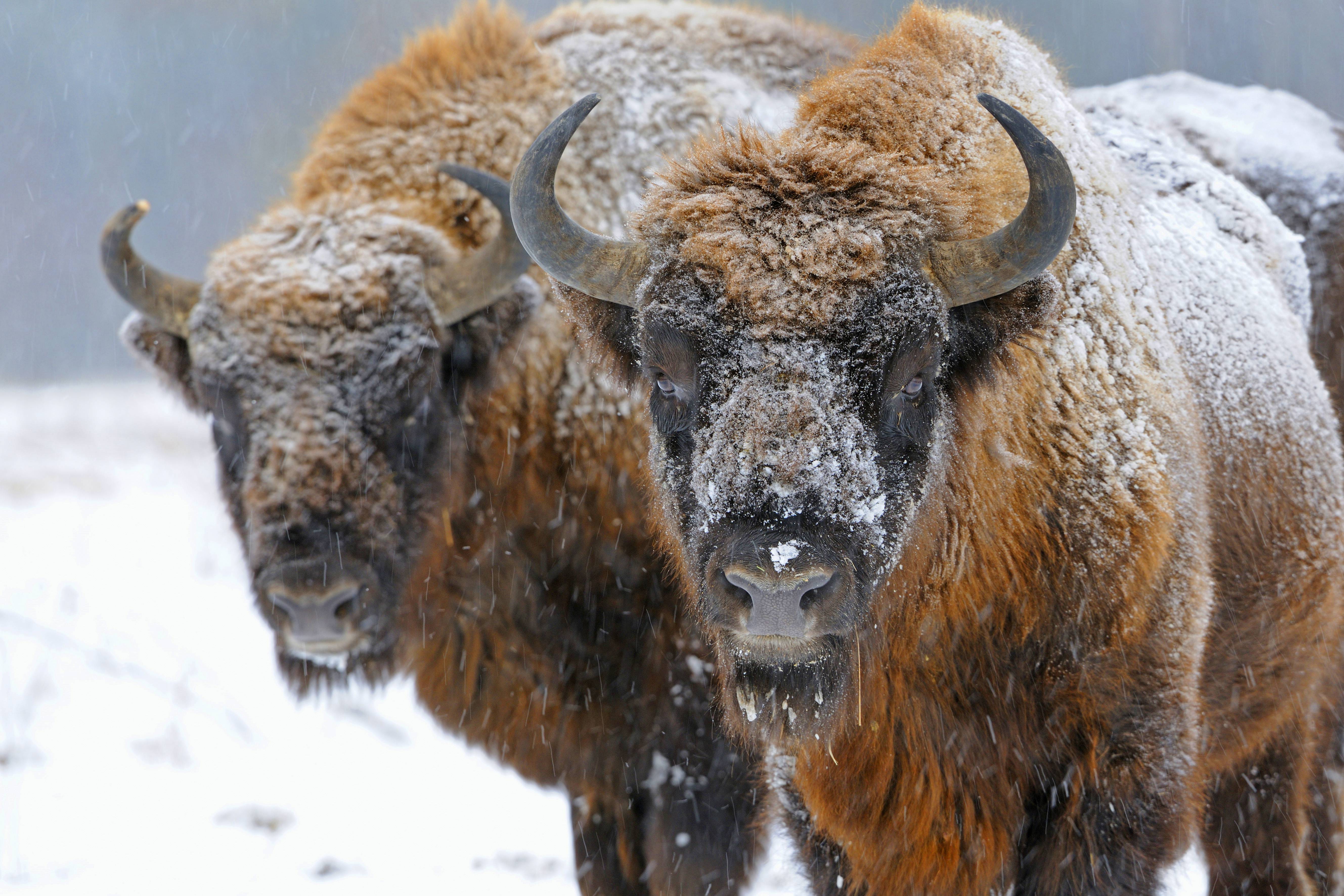 In a press release, Rafał Kowalczyk said: “We were surprised to see such a large number of bison in one place.”McPHOTO/PAP/DPA

Consequently, the bison most likely groups together to increase their chances of survival.

Kowalczyk said: "The number of bison in the Białowieża Forest - and throughout Poland - is steadily increasing.

“Last winter the Białowieża National Park counted 779 bison in the Forest. Part of the population migrates seasonally from the forest to open areas.

To read more about the increasing number of bison returning to Poland click here: https://www.thefirstnews.com/article/back-from-the-brink-after-years-of-battling-extinction-bison-numbers-have-rebounded-strongly-18535

Back from the brink: after years of battling extinction, bison numbers have rebounded strongly