Every year over a dozen young Japanese students begin courses in Polish studies at the Tokyo University of Foreign Studies. For various reason they’re passionate about an exotic country in Central Europe, which for most of their countryman is associated only with Chopin, Lewandowski and Wałęsa.

On Friday a new documentary entitled ‘Our Little Poland’, which delves into their lives and the process of growing up, premiered. TFN spoke to the director, Matej Bobrik, to find out more.

Bobrik and his crew followed a class of students at one of Japan’s leading universities. After a harsh examination process they begin studying Polish culture and language, hoping it will help their future lives and careers. For their first two years their entire focus is centred on learning the language, culminating in a staging of a play during a university-wide festival with an audience of 300 people. 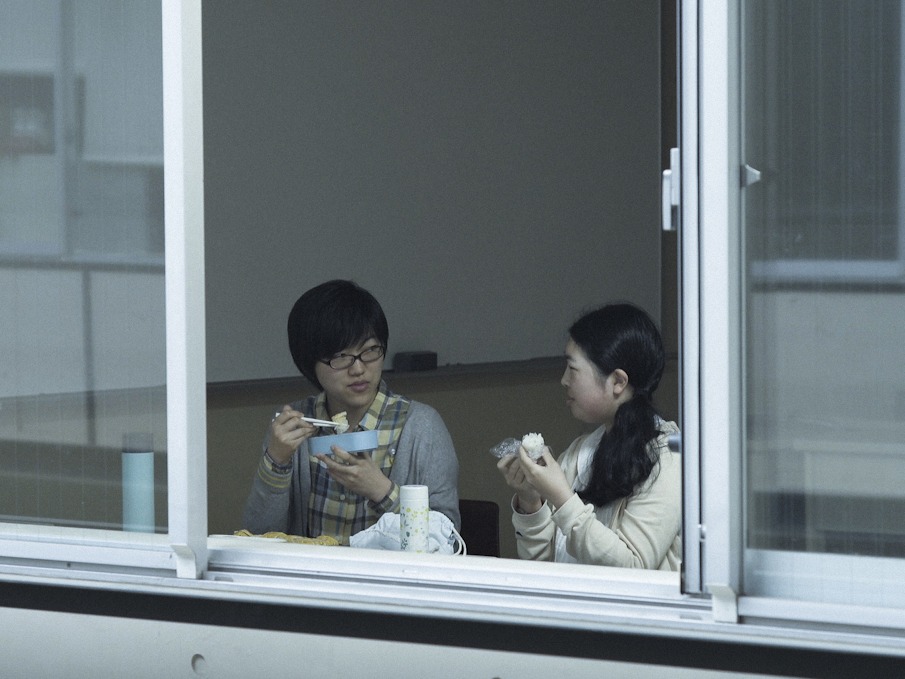 Often their expectations are not met by reality.Mayfly

Speaking about the young students’ reasons to choose such rare course, Bobrik said: “Poland is as exotic for them as Japan is for us. They’re often interested in the Second World War and they know it started in Poland, so they want to know more. Or they are passionate about Jewish culture and want to explore it. They like the folklore and traditional clothing.”

Often the students’ knowledge of Poland is very limited at the beginning, unless they have friends or family members connected to it. 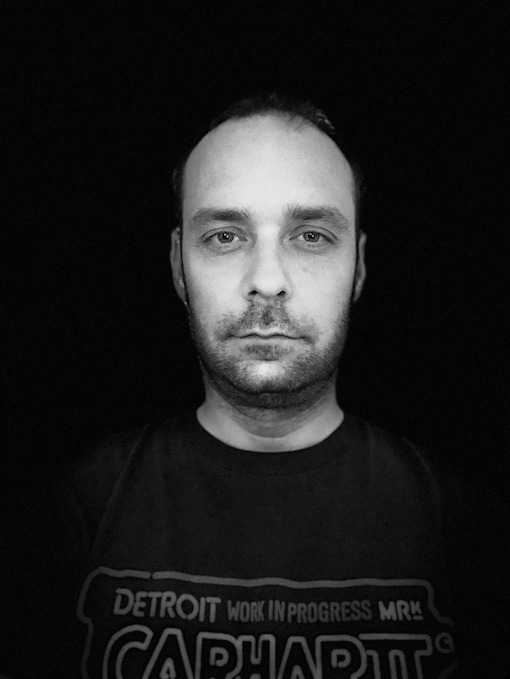 “Poland and Europe are a place of escape for them, a way of avoiding the moment of growing up for the slightly naive youths,” says Bobrik.Mayfly

“There are also more crazy reasons, such as the Japanese love of Chopin,” he continued. “There was one student who wanted to learn Polish only so that she could read the composer’s letters in his native langue.” In his opinion though, all these little reasons are more like excuses.

“Poland and Europe are a place of escape for them, a way of avoiding the moment of growing up for the slightly naive youths,” said Bobrik. The Japanese university system requires students to start looking for employment during their second year.

The film premiers in Poland on the weekend of January 24.Mayfly

“It was important for me to record the moment they experienced their first and last moment of freedom. For the first time the students don’t live with their parents, they travel to Poland, discover a new world, fall in love,” he said. “I wanted to capture the process of maturing and also their encounter with the reality of the country they had been imagining for so long.”

There were two main reasons that inspired the director to explore this topic. On the one hand, he himself is a Slovak born in Prague, who studied at the National Film School in Łódź and settled in Poland for almost 13 years. This intercultural experience has made him curious about the motivation behind foreigners who decide to stay in another country. One the other hand, as his wife is Japanese and also studied in Poland, the choice of countries to focus on was simple. 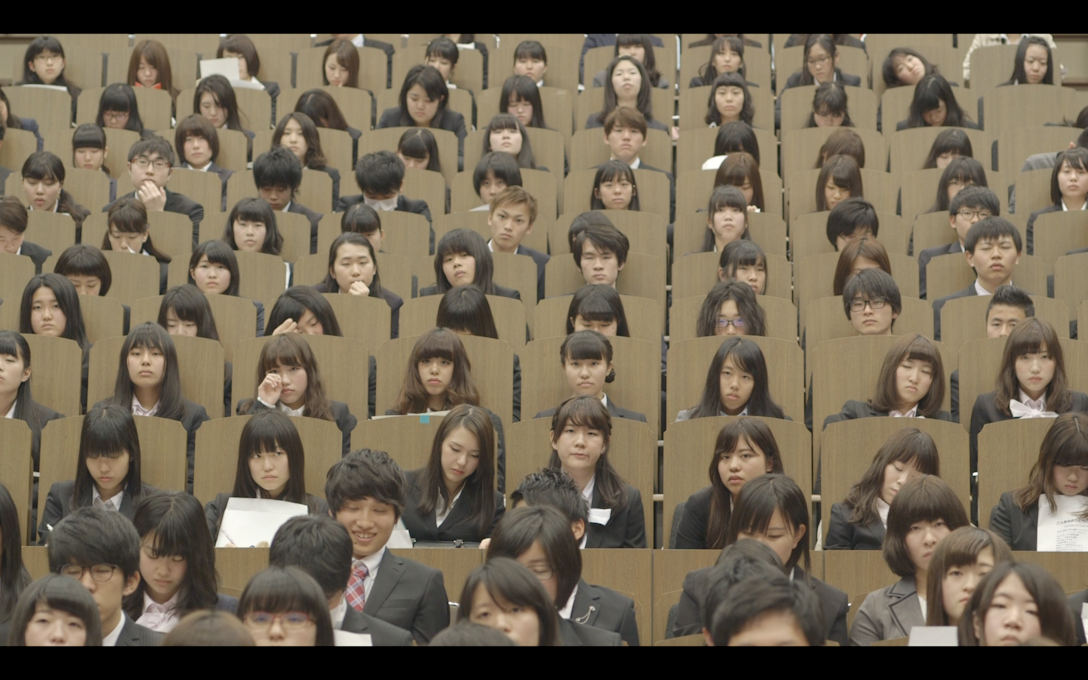 The entrance procedures for the Polish course are tough.Mayfly

Bobrik followed the students as they prepared to stage ‘Pan Twardowski’ with some added characters of their own, such as Copernicus, entirely in Polish. He recorded their conversations and doubts about the future, as well as their stay in Poland.

His personal observations and the two years he spent filming the documentary in Japan and Poland lead to him documenting a story of youths, who dream of Poland as an escape from the strict confines of life in the Japanese corporate world, and at the same time are confronted with the realities of adulthood – having to work, provide for their families and finding stability. 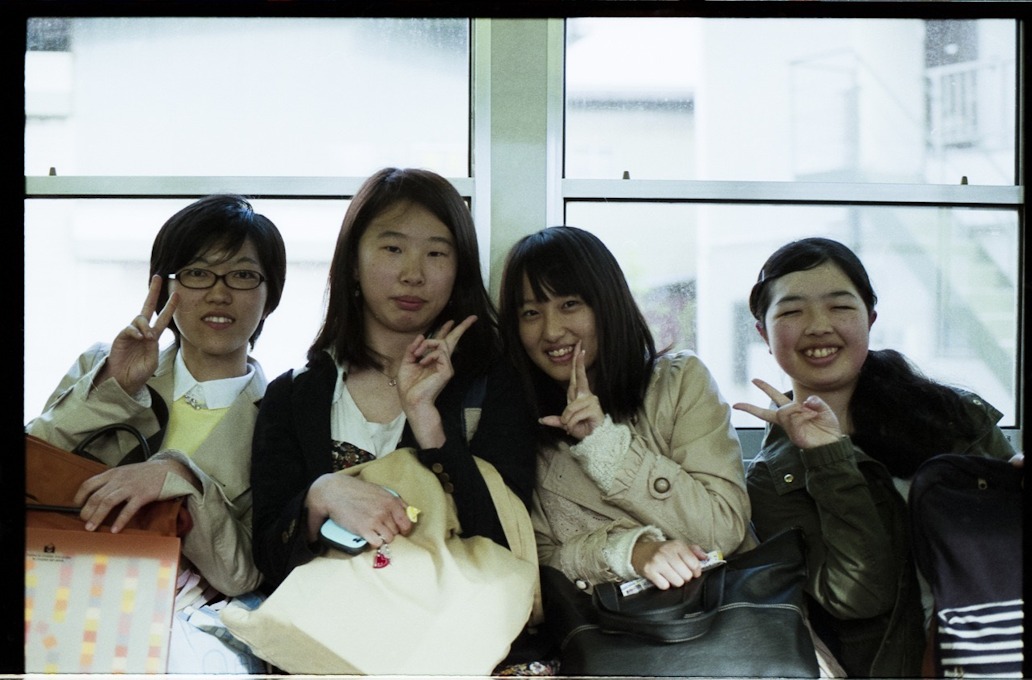 Often the students’ knowledge of Poland is very limited at the beginning, unless they have friends or family members connected to it.Mayfly

“To me, there isn’t much difference between young people in Poland and Japan,” he said. “They all want to have fun, discover something new, hope for similar things. But like I said, what interested me was this moment of growing up and the realisation that although they dream about Poland and Europe, that it won't quite work and their dreams won't necessarily come true.”

Japan lifts ban on imports of Polish poultry and eggs