It’s a boy! Celebrations in Kulig household, but does new baby mean she’ll miss the Oscars?

‘Cold War’ star Joanna Kulig may struggle to get a dose of the glitz and the glamour of Academy Awards come Sunday owing to giving birth this week to her first child.

The actress gave birth to a boy in Los Angeles at the private Cedars-Sinai Hospital, an act which, according to the website Kobieta.pl, cost her PLN 70,000.

Kulig has won plaudits and awards for her performance in Paweł Palikowski historical romance set in a period ranging from the late 1940s to the 60s. The movie has been nominated for the best foreign language film, best director and best cinematographer Oscars at the 91st Academy Awards. 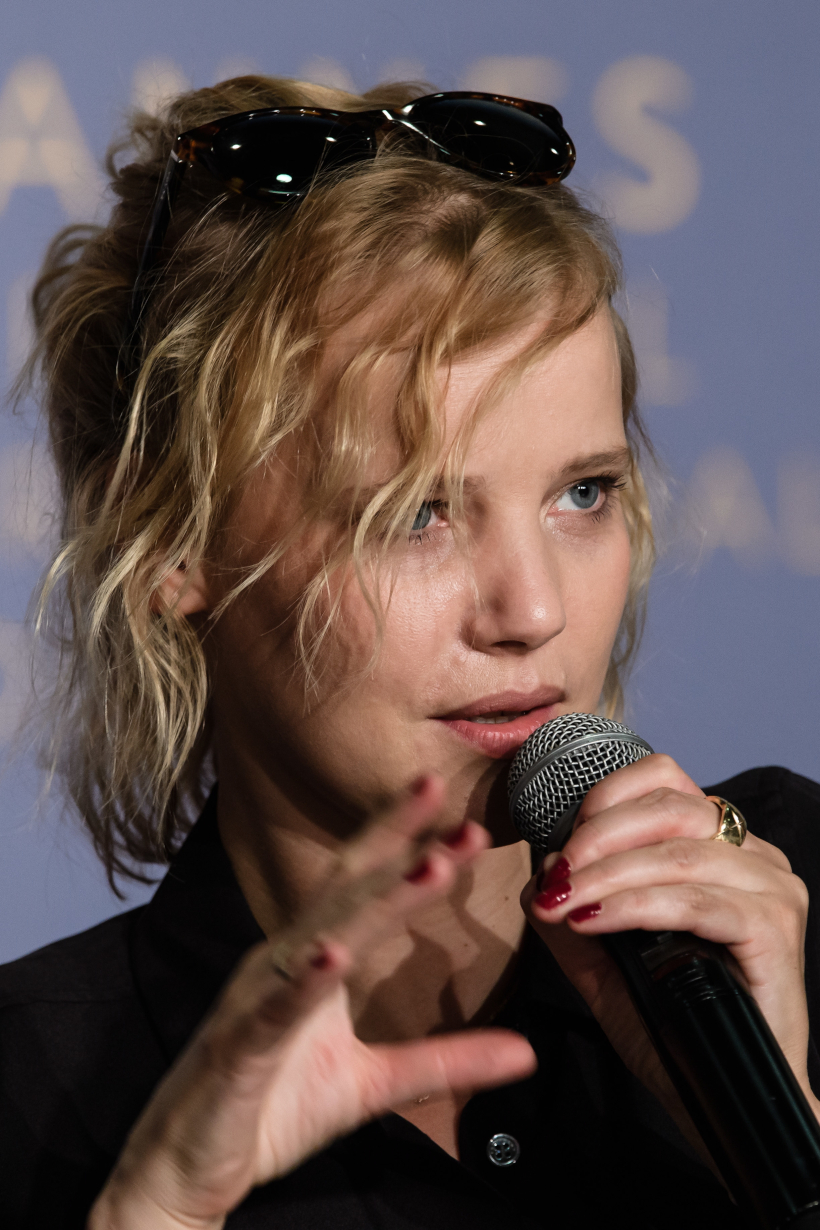 There is speculation that Kulig will now stay in the States to work in Hollywood.PAP/EPA

Taking to her Instagram account Kulig announced the arrival of her son, who is expected to be named Janek.

"A new man has arrived,” she wrote. “Thank you very much for all your wishes and congratulations. I'm so excited! A new chapter of my life begins, it is full of joy." The post got over 42,000 likes in just a day and over a thousand comments. 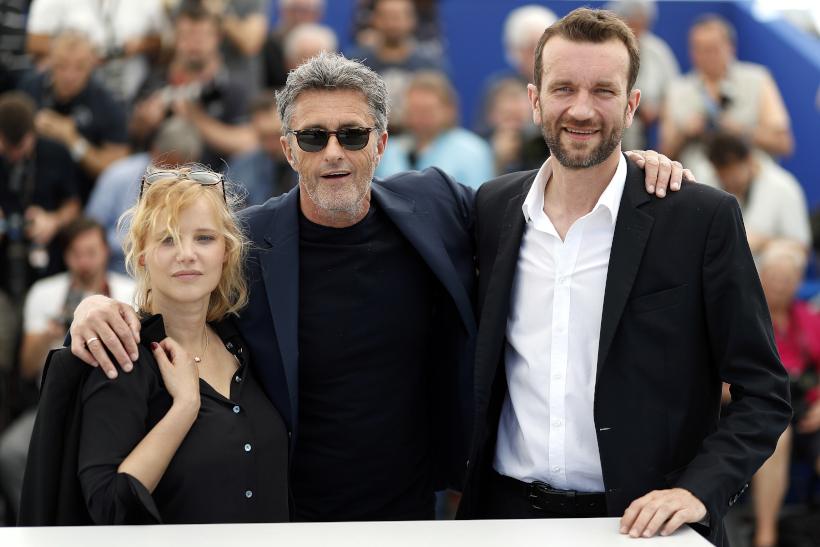 The arrival of Kulig junior prompted intense media and social media speculation as to whether the 36-year old will be able to make it to the Oscars or not. The decision to give birth in the Sates was, however, apparently taken in order to give the actress a fighting chance of attending the awards ceremony.

Others on social media also pointed out that the boy should be able to get American citizenship. 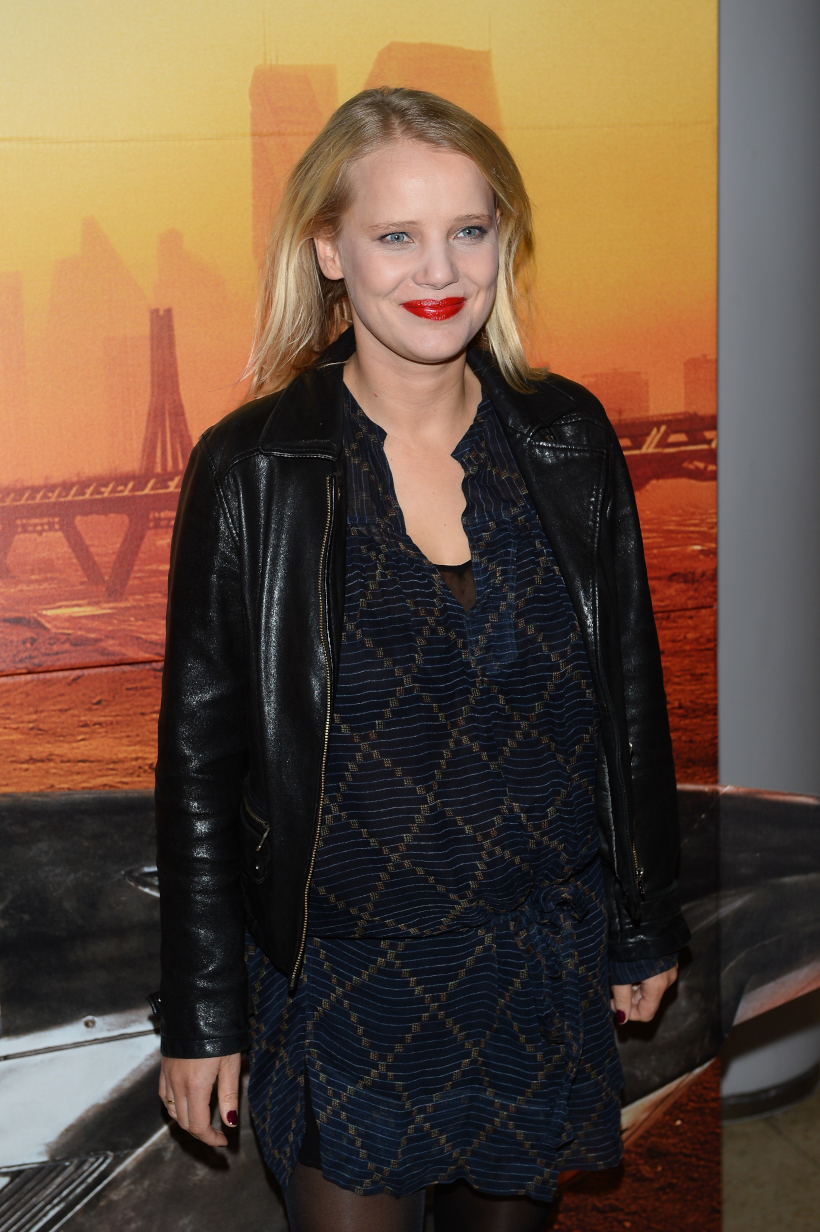 The actress has won critical praise for her performance in 'Cold War'.Stach Leszczyński/PAP

Having an American son has also fuelled speculation that Kulig might decide to settle down in California and pursue her acting career there rather than returning to Poland. The international success of ‘Cold War’ has raised her profile and given her a chance of making it in Hollywood.