Kudos for Kurant as she scoops prestigious Frontier Art Prize

Born in Łódź in 1978, Kurant is an interdisciplinary, conceptual artist whose work encompasses installations, sculpture and film.

Announcing the prize on 15 October, the organisers highlighted how Kurant works in the space between science, philosophy and art, examining the invisible elements beneath the system.

“As a conceptual artist who regularly collaborates with biologists, computer scientists, anthropologists, and sociologists, Agnieszka fully embodies the spirit of the award,” noted Bridgitt Evans, the VIA Art Fund President and Founder Bridgitt Evans. 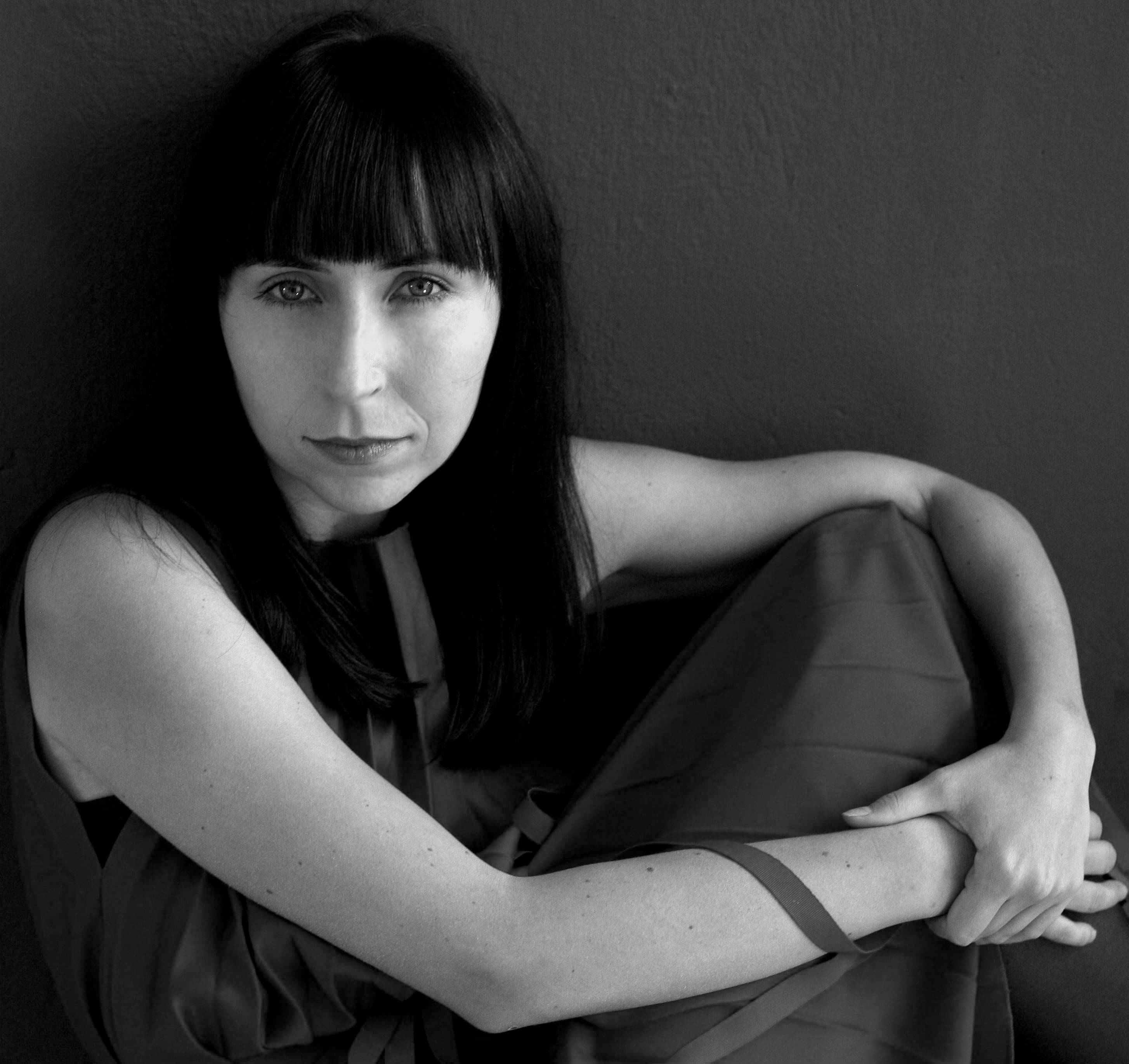 Born in Łódź in 1978, Kurant is an interdisciplinary, conceptual artist whose work encompasses installations, sculpture and film. Janek Zamoyski

“Her inquisitive practice, which investigates both the microscopic and the systemic, consistently approaches artmaking as a form of knowledge production, always reaching further and deeper to reveal the invisible forces that shape the world in which we live,” she added.

Established in 2017, the Frontier Art Prize is awarded by the VIA Art Fund, non-profit philanthropic arts organisation, and the World Frontiers Forum based in Cambridge, Massachusetts, an annual gathering of leaders that aims to spark interdisciplinary cultural, social, and technological action around pressing issues. 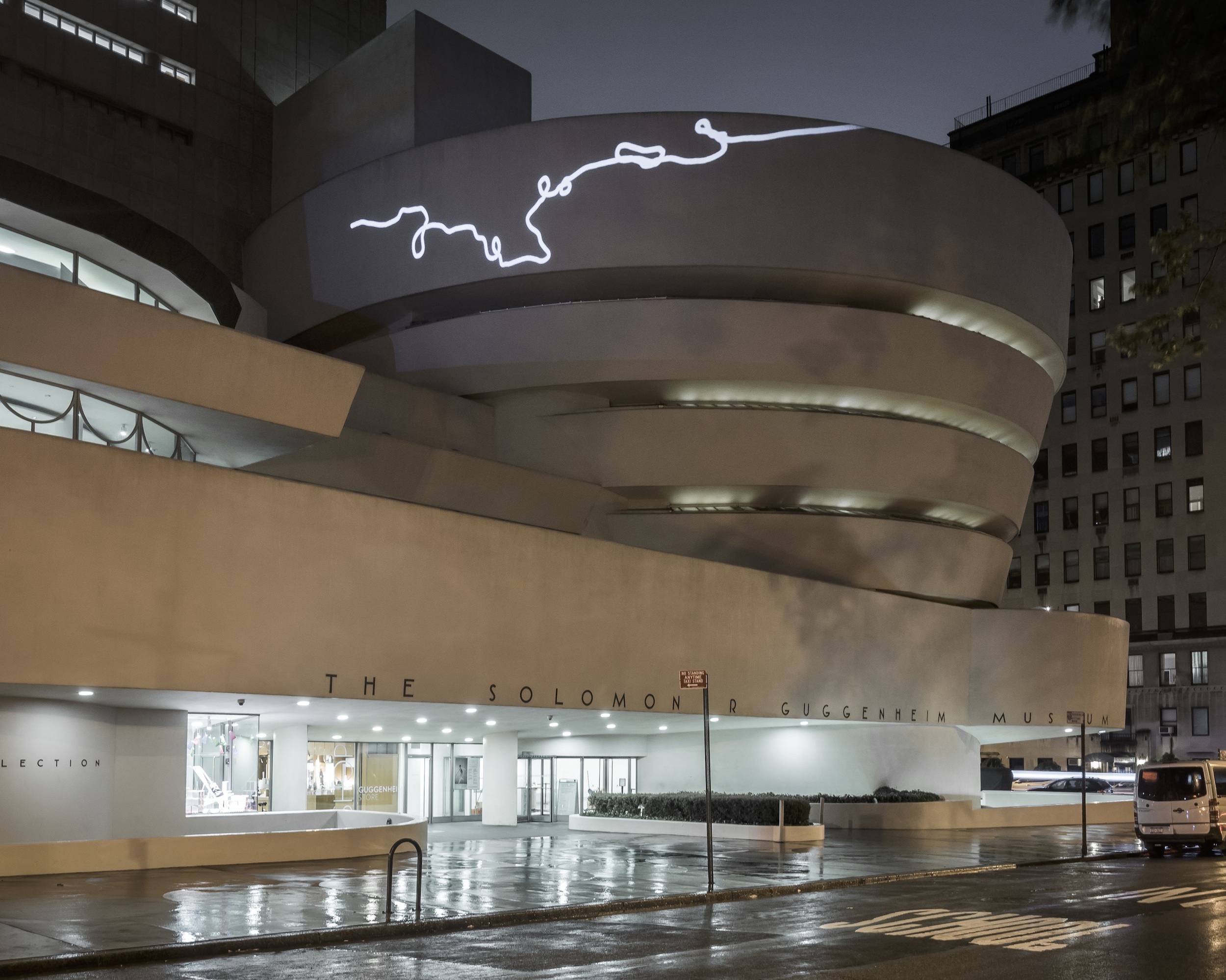 The prize, which comes with an award of $100,000, goes to a contemporary visual artist whose work shows “a pioneering spirit” and “challenges the conditions of human knowledge”, with an element of experimentation and collaboration.

The WFF’S co-founder David Edwards emphasised Kurant’s contribution to our understanding of digital connectivity, the focus of this year’s forum.

“As this year’s Frontier Art Prize winner Agnieszka brings to this frontier incredible depth of perspective and breadth of expression. That a contemporary artist might help open up a rich public conversation around how we live now and tomorrow is very exciting,” he commented. 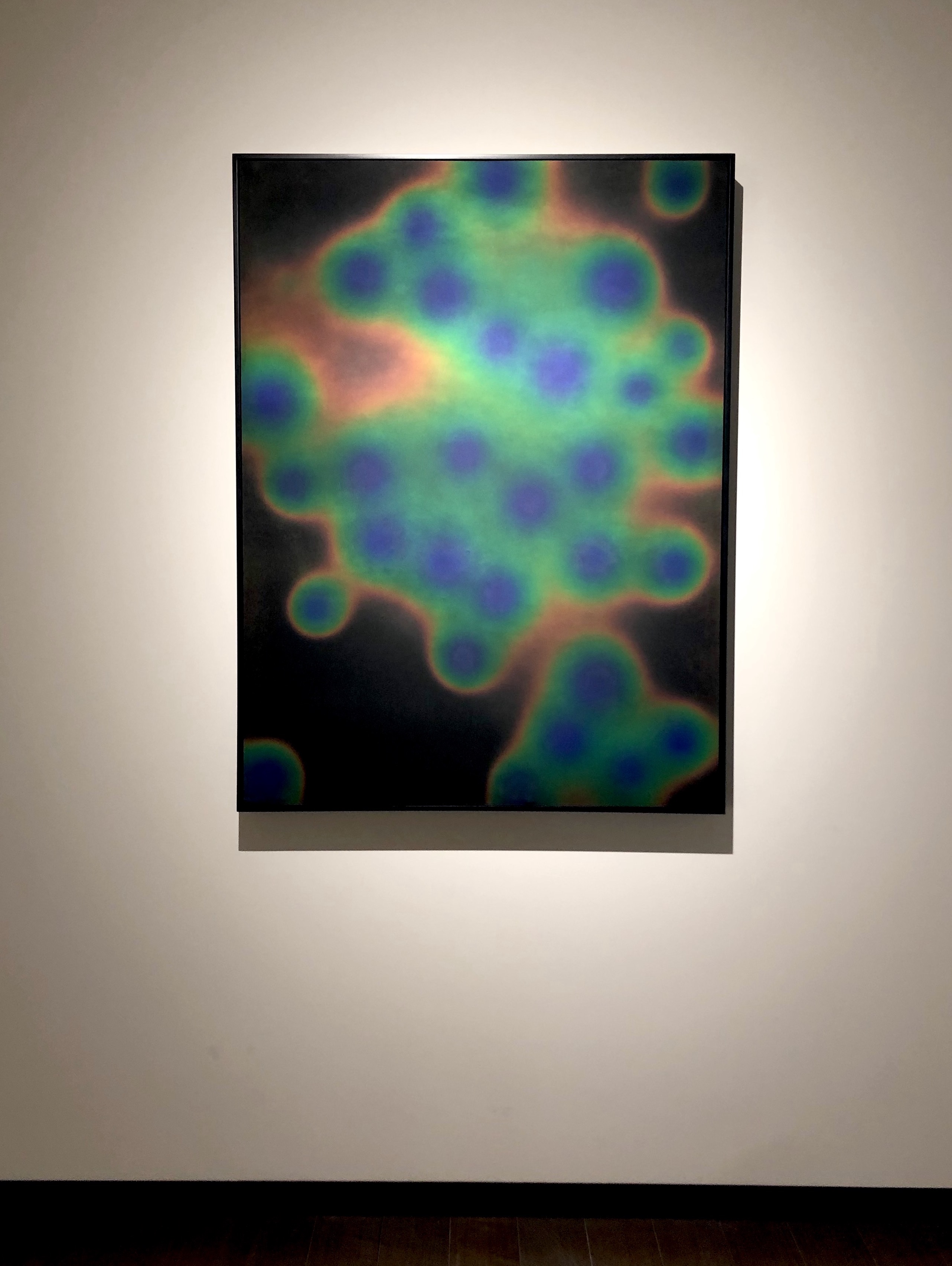 Kurant will now participate in the WFF’s Convergence Project and develop a new artwork in response to the theme of digital identity.

She is currently an artist in residence at MIT CAST and holds fellowships at the Berggruen Institute in Los Angeles and the Smithsonian Institute in Washington. 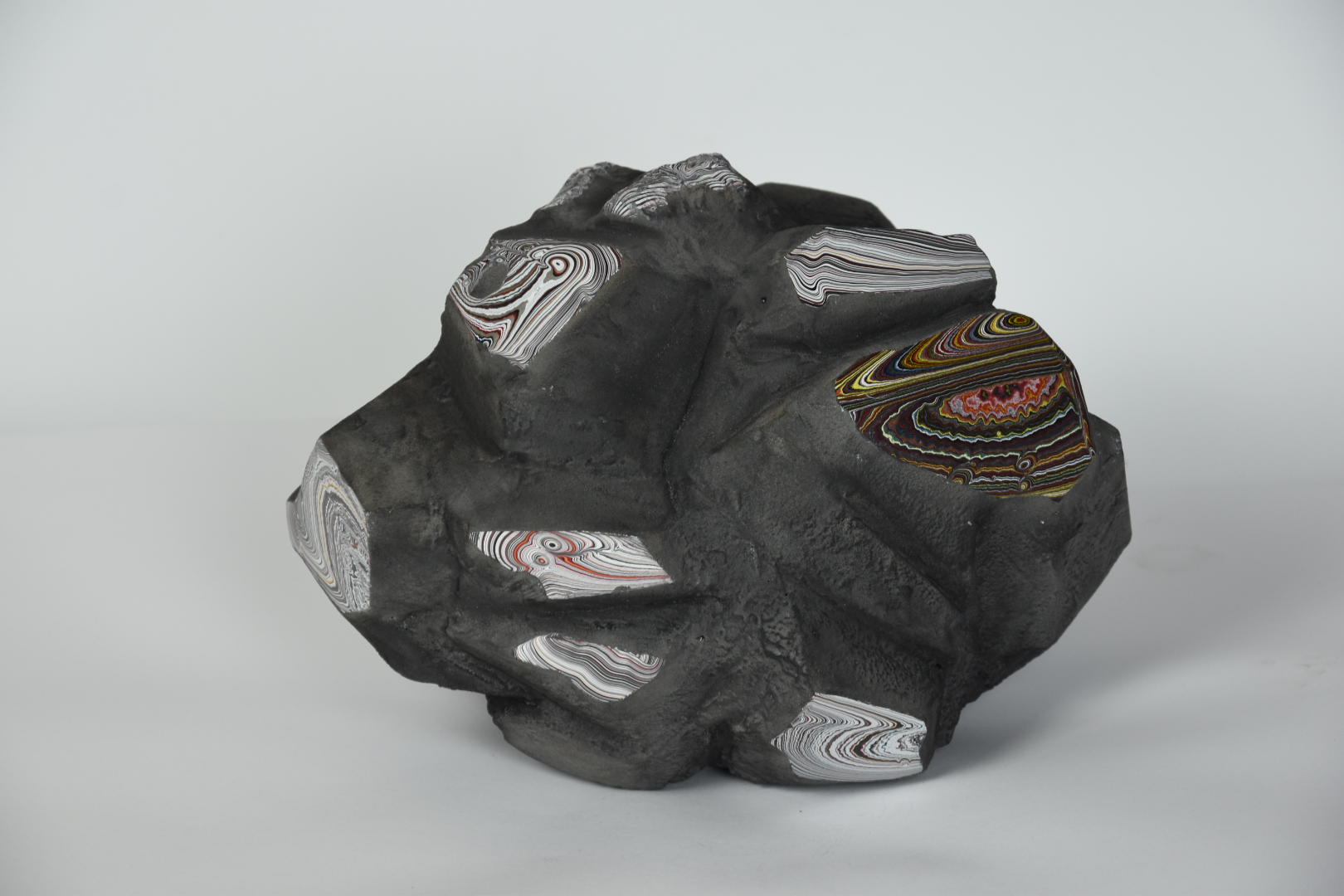 After studying photography at the Łódź film school and history of art at the University of Łódź, she received her MA in Curating from Goldsmiths College, London.

Her work has featured in many international exhibitions, from Tokyo to London.

Fantasy Warsaw full of dinosaurs and mythical creatures is new design for Hermès scarves – and they cost 15,000 PLN