In nearly two decades of travelling around Poland, just a couple of things have stopped me clean in my tracks: first, Wrocław’s Rynek seen at night. The other, Zamek Książ rising from the kind of damp, soupy mist in which Baskervilles roam.

It was four years back I originally visited the latter, and each return visit has served to reinforce what I initially suspected: that more than just being merely one of Poland’s great wonders, it’s actually arguably its greatest.

Just two other castles in the country beat it for size – Malbork and Wawel – yet as mighty as those are Książ outbids them in terms of sheer magic. The setting helps: buried in the farthest depths of Lower Silesia, it’s the kind of place that instantly inspires.

Nestled on a rocky promontory, surrounded by dense, moody forests, there’s an element of mysticism that comes unshakably attached. Looking at it from afar, its everything a castle should be: ominous and striking but with a fairy tale dazzle.

Founded by Bolko the Strict in 1288 to protect the trade route that ran from Bohemia to Silesia, Książ was acquired by the Hochberg dynasty in 1508, and it was under their long-term stewardship that the castle gained its rather extraordinary form.

Expanded and embellished over the centuries that followed, the castle became an eccentric smorgasbord of architectural fashions – from Baroque flash and thunder and exuberant Rococo to creepy Gothic and dramatic Neoclassic. With so many styles whacked on top of the other, it goes without saying that Książ touts a distinctive silhouette that feels one-of-a-kind.

Alas, this uniqueness does not extend to the accommodation. Three hotels operate onsite, and there’s a much of a muchness that surrounds them all: musty smells, lumpy beds, starchy pillows – check, check and checkity check!

But coming to Książ only to be critical of the rooms isn’t just unsporting, it’s outrageous. You’re not here, after all, to sit festering under the bedsheets like a sickly child, you’re here to explore a castle of mysteries and secrets.

These Książ has in abundance, so much so that their cultural calendar has grown to include the annual Festival of Secrets, an event that brings together groups of historical reenactors to fire rifles at each other and engage in battlefield violence on the castle’s lawns.

Taking place in mid-August (that’s right, NOW), the entertainment stretches out to involve medieval fashion shows, discussions about UFO abductions and banquets based upon the recipes of Louis Hardouin, the court cook of the Hochberg family.

Not much use letting you know now, you might think, but here’s the point: Książ doesn’t do ‘normal’, and while the Festival of Secrets will be flipping down the ‘Closed’ sign by the time you read this, don’t think the weirdness gets put on ice. 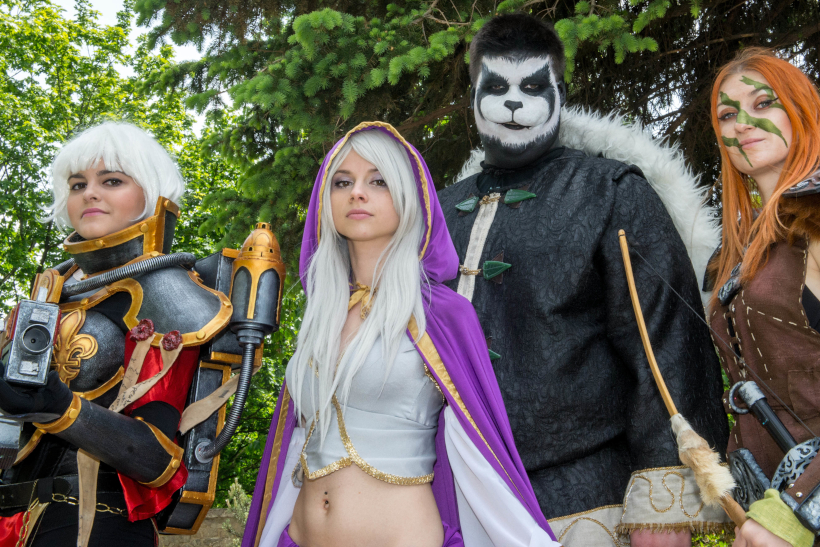 Frequently host to bizarre conventions and quirky festivals, it’s not unknown to wander through the grounds only to find a guy plodding the pathways dressed like a panda. And just as your brain has processed the scene, along comes a pixie princess hotly pursued by geeky fanboys in Star Trek t-shirts – really, it happens.

But if Książ fascinates during daylight hours, it’s when darkness falls that it truly earns its stripes. For several years now, the castle has been holding weekend nighttime tours that take visitors to the very heart of the Zamek and its curious tales.

Beginning in earnest in the gilt encrusted Maximillian Hall, it’s in here that Kaisers and Kings were once received: Churchill, too, once traipsed over the marble floors, as did John Quincy Adams and Johann Wolfgang von Goethe. 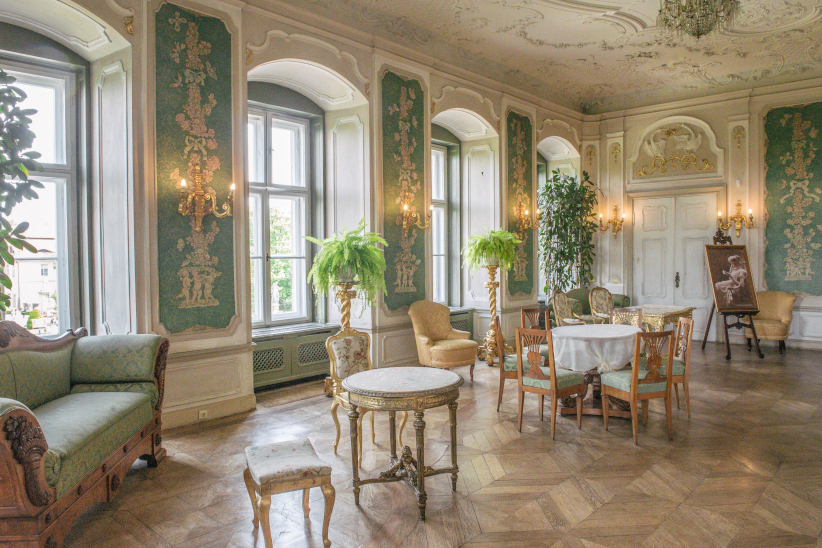 Kaisers and Kings were once received here and so too was Churchill, John Quincy Adams and Johann Wolfgang von GoetheThe First News/TFN

Led by a caped, lantern-wielding guide, the walk proceeds through extravagant parlours and shadowy chambers, down narrow passageways and up secret stairwells. As visitors are regaled with stories of demented jesters and cursed aristocrats, ‘ghosts’ emerge as if out of nowhere to wail into the night. As daft as it sounds, you find yourself jumping with fright each and every time.

It’s rollicking good fun, but never are you allowed to forget that there is more to this all than simply light amusement designed for your thrills. Confiscated from the Hochbergs by the Nazis, Książ was renamed Gastehaus Waldweise (Forest Meadow Inn), a deceptive title that belied its sinister purpose. 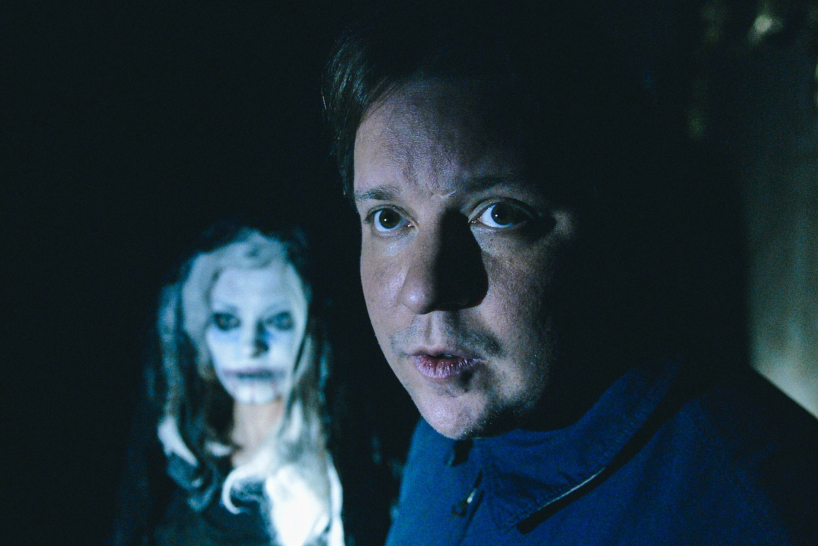 As visitors are regaled with stories of demented jesters and cursed aristocrats, ‘ghosts’ emerge as if out of nowhere to wail into the nightThe First News/TFN

Earmarked to serve as a future residence of Adolf Hitler, a number of top secret works were initiated, among them an underground complex whose true function has never been determined: a bomb shelter say some, a chemical weapons lab say others.

Perhaps, claim others, it’s here the Nazis stored their loot – the truth, it’s likely, will never be known. With all the sub-plots of an Indiana Jones film, Książ is more than a castle: it’s a full-on adventure in a part of Poland that remains largely unexplored by all but the hardy – and all that’s before we get to the story of the British-born Princess Daisy.

Dubbed by some as ‘Europe’s most beautiful woman’, the story of her vanished six-meter pearl necklace remains one of the lingering puzzles of this captivating castle. But that, that’s a story for another time…