After almost a year, the Nikifor Museum in Krynica-Zdrój has reopened its doors for the enthusiasts of the naive painting style.

The museum takes its name from Nikifor Krynicki, born Epifaniusz Drowniak, who is the best known Polish representative of this rare artistic style. The painter spent his life wandering the streets of Krynica Zdrój and selling his collages, gouaches, pencil and crayon drawings to anybody willing to buy them. 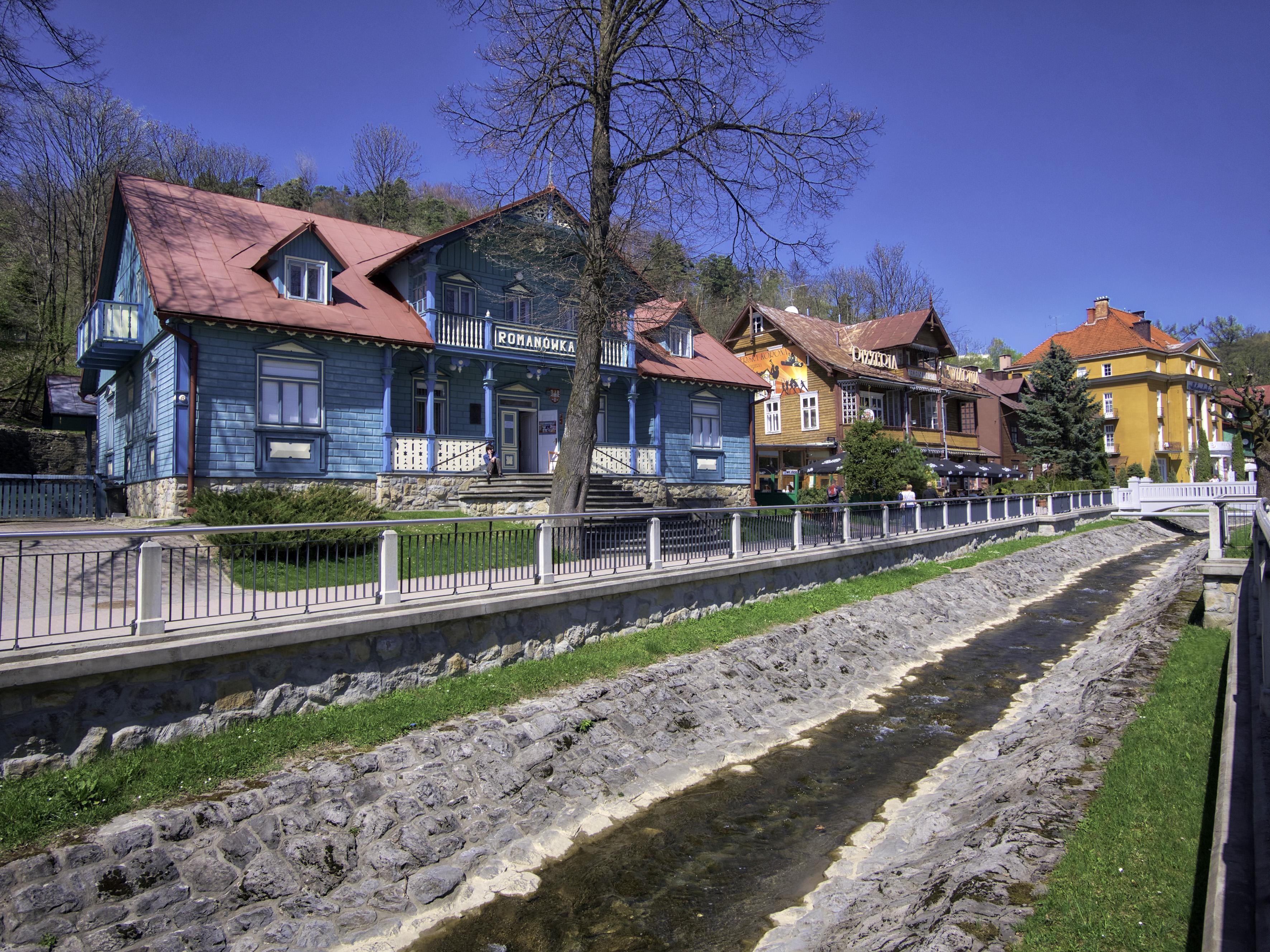 The historic villa Romanówka, the home of the museum, has undergone a general renovation and now can boast a fresh exhibition of the painter’s work. According to the museum’s curator, Zbigniew Wolanin, for the its reopening visitors have a unique opportunity to see about 120 works by the famous naive painter  - 80 of them constitute a permanent exhibition. In addition, documents, photographs, publications and personal memorabilia are also on show.

"A new feature is the ‘Gallery of One Picture’, where every three months a selected picture will be presented together with a wider description," added Wolanin. The ‘Triple Self-Portrait’, one of the most famous works by the artist from Krynica, was the first to get this treatment. As Nikifor had Lemko origins (an ethnic minority from Poland, Slovakia and Ukraine) descriptions will also be provided in his native language. 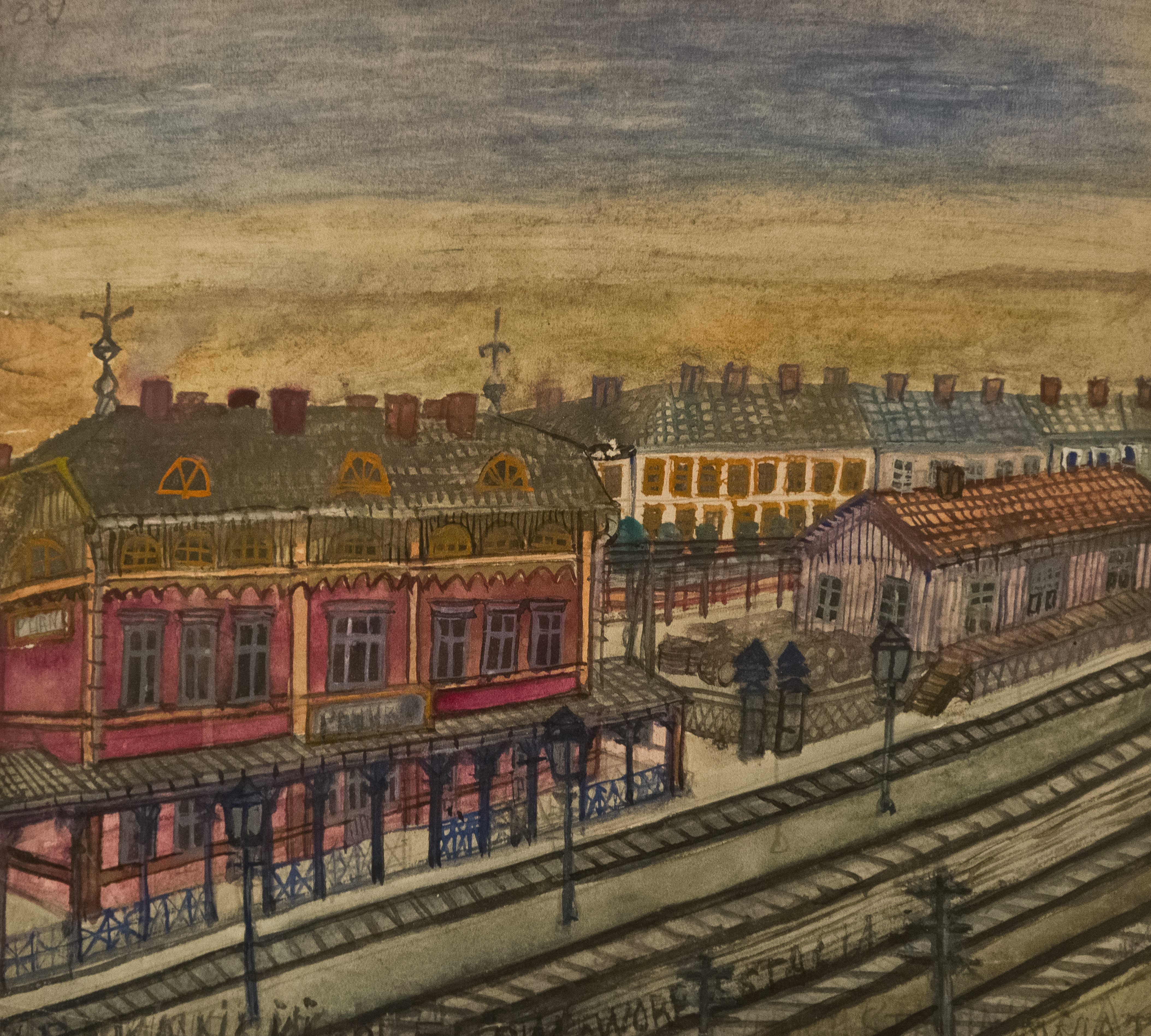 A picture of a railway station shows off the man’s talents.Wojciech Pacewicz/PAP

Nikifor Krynicki was born in 1895 in Krynica Zdroj and died in 1968 in Folusz. His extraordinary style and character made him a legend. Nikifor spent most of his life alone, absorbed in his passion for painting paying little attention or care for his own livelihood.  He lived in poverty and before being discovered by other contemporary artists, he was considered a mentally handicapped cripple. 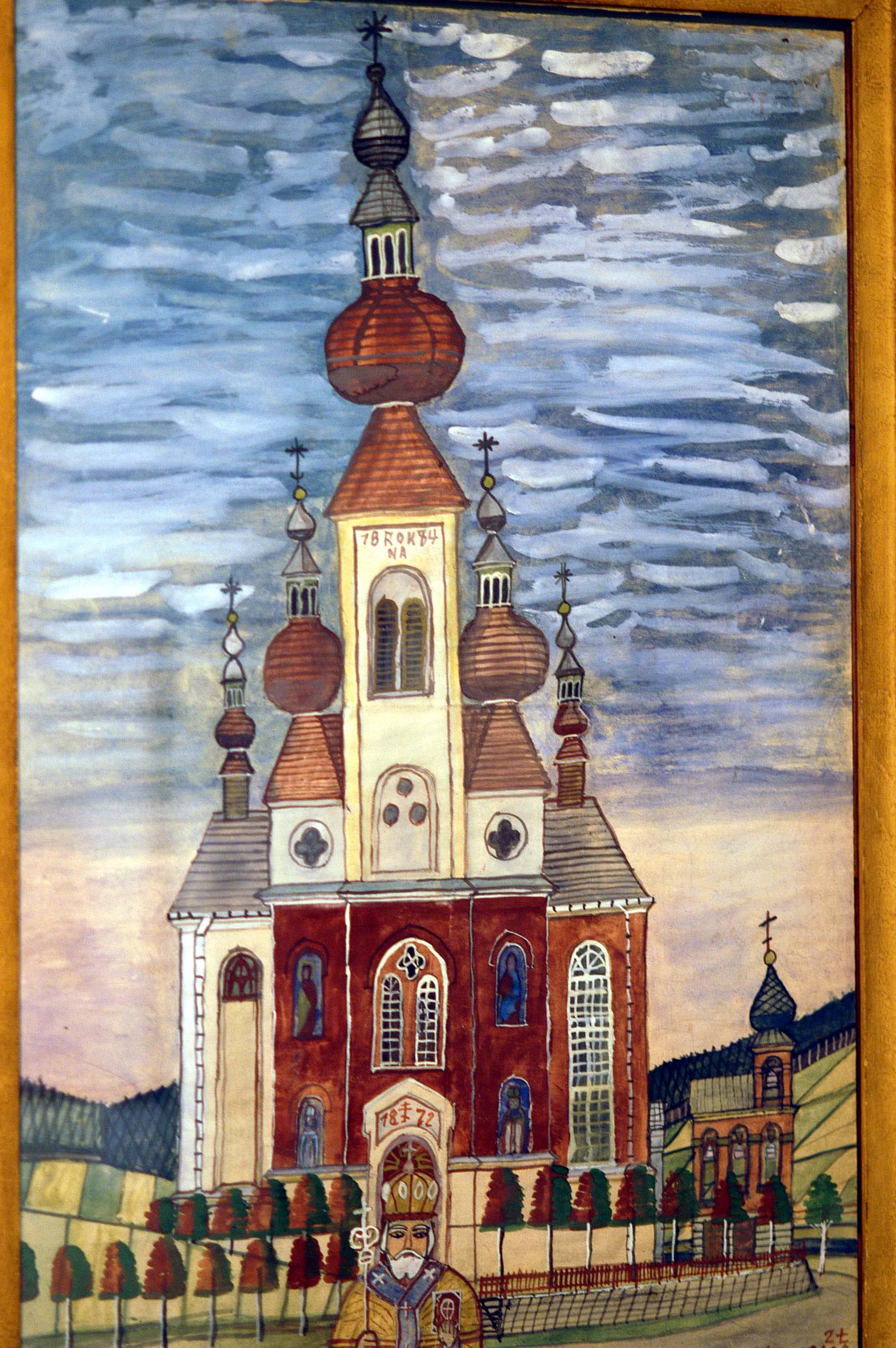 Nikifor would use anything from scraps of paper to book covers to draw on.Andrzej Rybczyński/PAP

Through the efforts of Marian Włosiński, Nikifor gained real appreciation close to the end of his life. His first exhibition, still as Jan Nikifor, took place in the Warsaw SARP hall in 1949. Nine years later, Nikifor's works were shown abroad at the Dina Vierny gallery in Paris.

After the Paris exhibition, his characteristic style –drawings on pieces of cardboard, book covers and even scraps of paper on which he immortalized self-portraits, views of villas and Orthodox churches in Krynica were exhibited in Amsterdam, Brussels, Liege, Haifa, as well as in Baden-Baden, Frankfurt and Hanover. 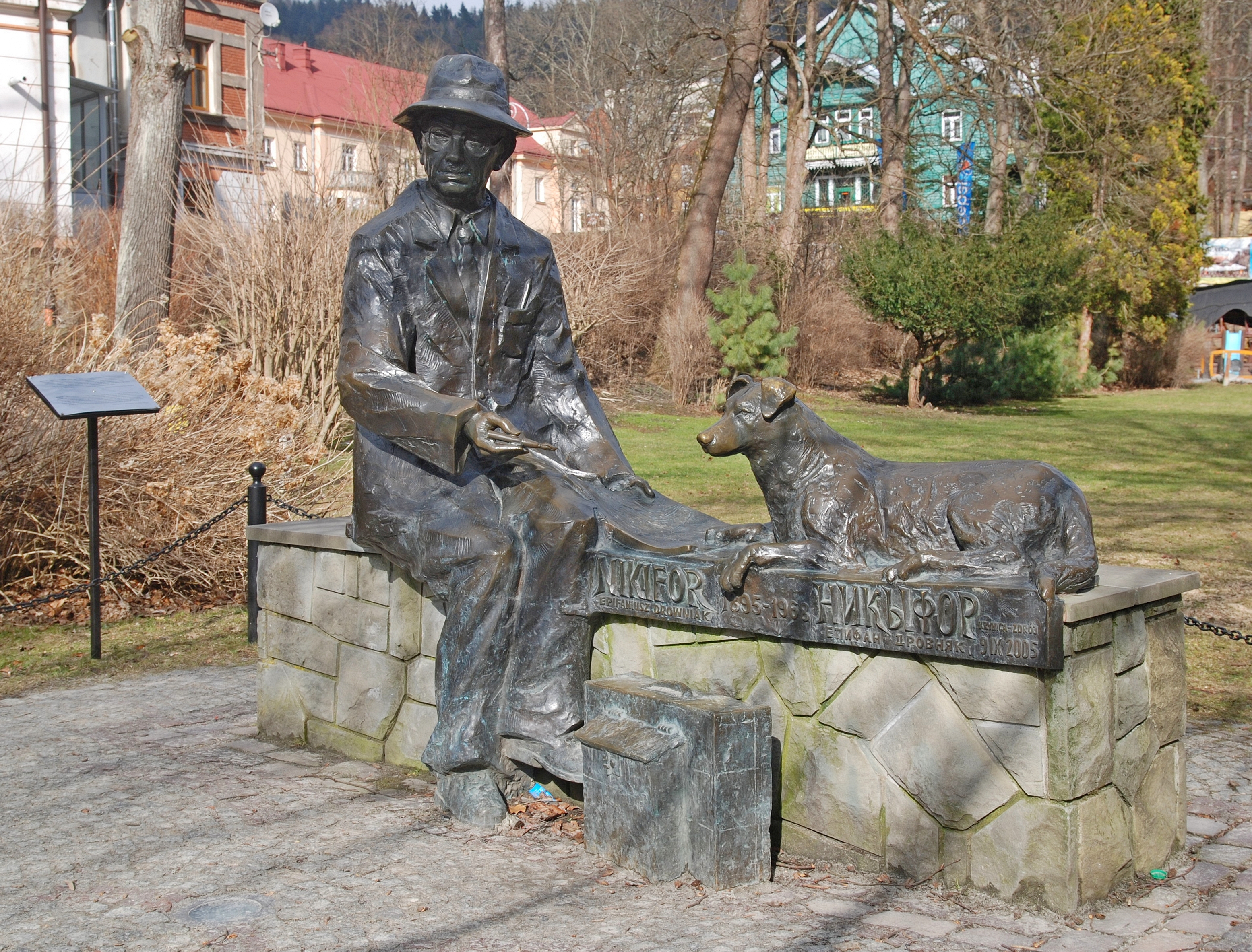 A statue in Krynica honours the town’s most famous son.Henryk Bielamowicz

Cinema goers were reminded of the curious figure and life of Nikifor in 2004 through the Krzysztof Krauze's 2004 award-winning feature film ‘My Nikifor’, in which the main character was played by a woman – Krystyna Feldman.