Widely neglected and under-utilized, Kraków’s historic ring of fortifications are in line for a new lease of life after a multi-million round of renovations was announced by City Hall.

Boosted by PLN 1.5 million of EU funds, approximately PLN 16 million will be spent on the ongoing renovation of Fort Łapianka whilst a further PLN 9 million has been allocated for work on Fort Borek.

Fort Kościuszko, meanwhile, is set to benefit from a PLN 15 windfall, PLN 11 million of which is to come from the private sector. 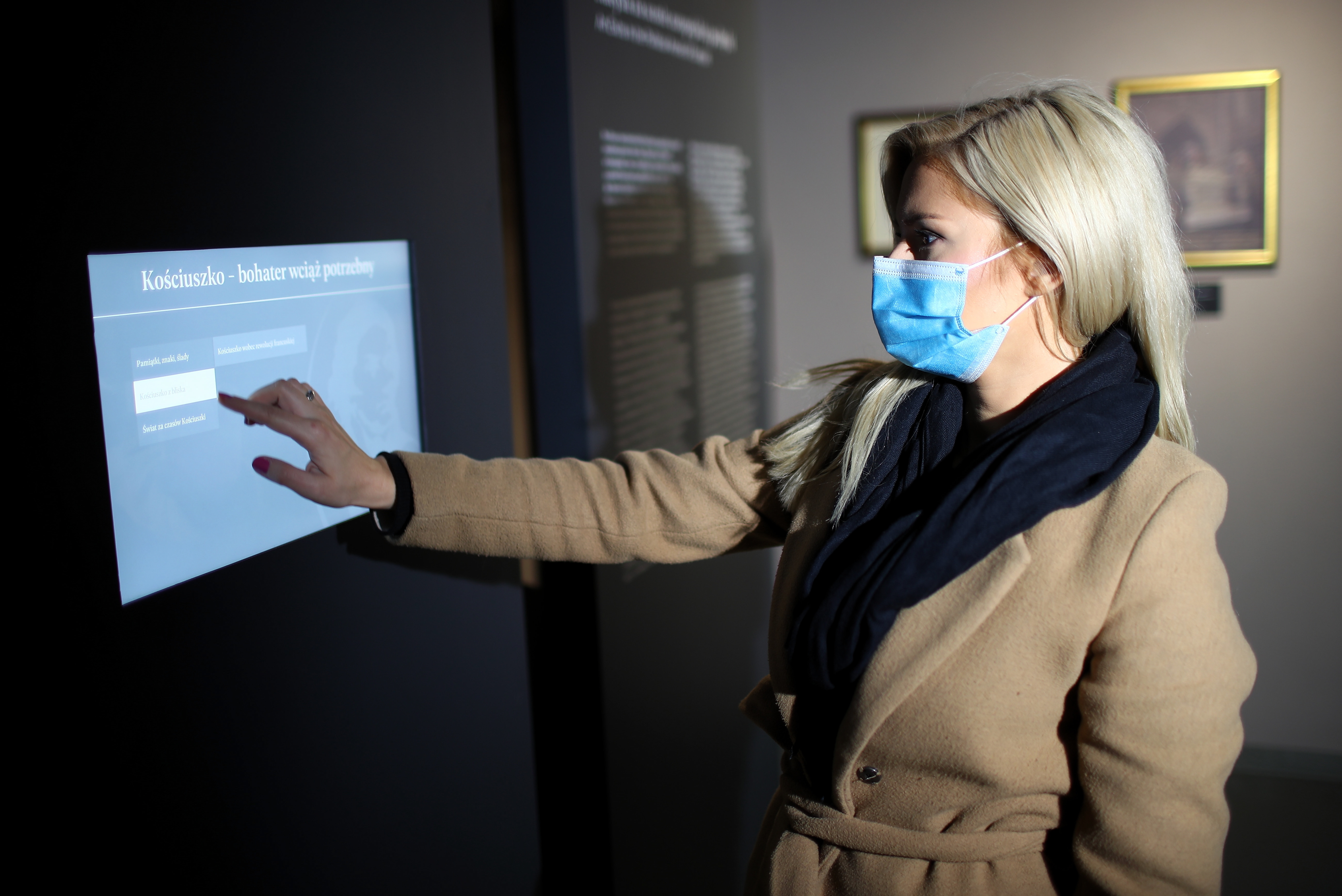 Already housing the HQ of RMF FM and interactive Kościuszko Museum, Fort Kościuszko is set to benefit from a PLN 15 windfall, as the city bids to turn the fort and its surroundings into a springboard for fort-related tourism.Łukasz Gągulski/PAP

Treasured by historians, these fortifications form a bulwark of Festung Krakau, an ambitious 19th century project that was to safeguard the city from further conquest.

An indirect result of the First Partition of Poland in 1772, the creation of this string of fortresses was born from the mutual distrust that the partitioning powers had of each other.

With Kraków anticipated to fall into the theatre of any war with Russia, the decision to fortify it came shortly after the town lost its Free City status in 1846 and found itself absorbed into the Austrian Empire. 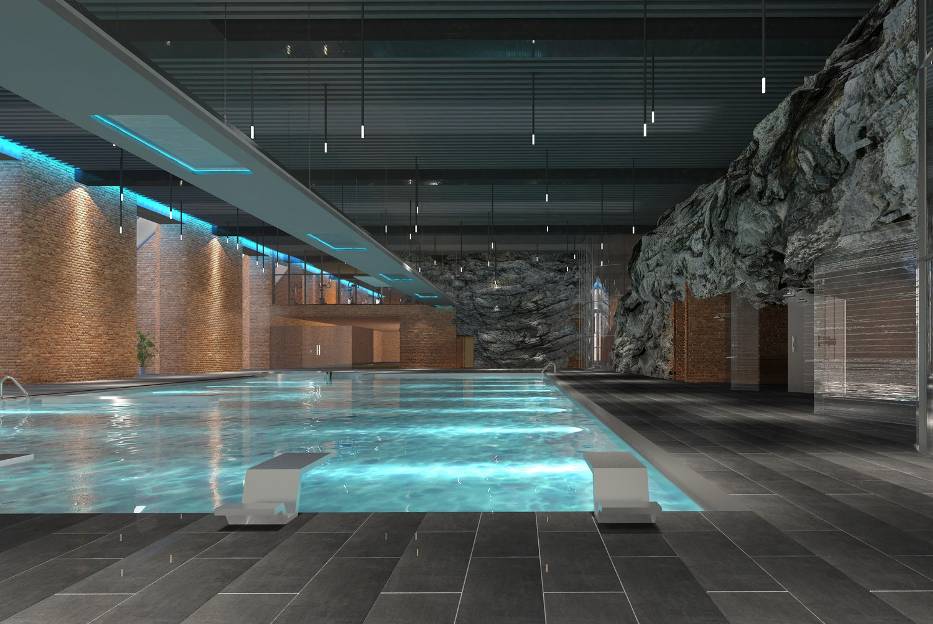 PLN 9 million has been allocated for work on Fort Borek.Press materials

Though only officially rubber stamped by Emperor Franz Joseph I in 1850, work on the fortifications had actually commenced the year previous, and in the decades that followed a complex system of state of the art defences was built: forts, barracks, entrenchments, gun batteries, gates, military hospitals and ammunition stores.

First seeing action in 1914, they played a crucial part in stemming Russia’s advance in WWI, however, by the time the next global conflict broke out advances in military strategy rendered them largely tokenistic in value.

Used in 1939 to cover the retreat of “the Kraków Army” from the Germans, they were again involved in fleeting combat in December 1944 when the Wehrmacht put up light and ineffective resistance against the Red Army. 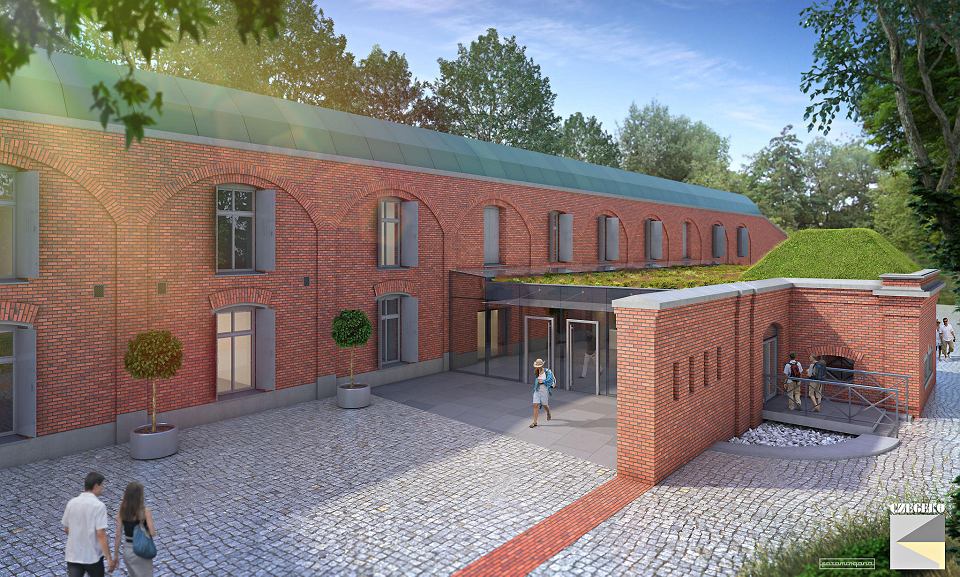 Fort Łapianka has been subject to the longest renovation, an often frustrating stop-start programme that was originally undertaken in 2009.Press materials

That these fortresses had outlived their use became even more evident in the post-war years.

Over a dozen were demolished outright whilst others were stripped of their metal; according to some sources, these materials were later used to build pompous statues celebrating the Communist leadership.

Although a few maintained military functions, most simply sat as hollow shells eaten by the passage of time.

Recent years have been a little kinder. Fort Skała, for instance, has found a new life as an astronomical observatory whilst others have been reinvented as equestrian centres, clubs, shooting ranges, museums and even hotels. 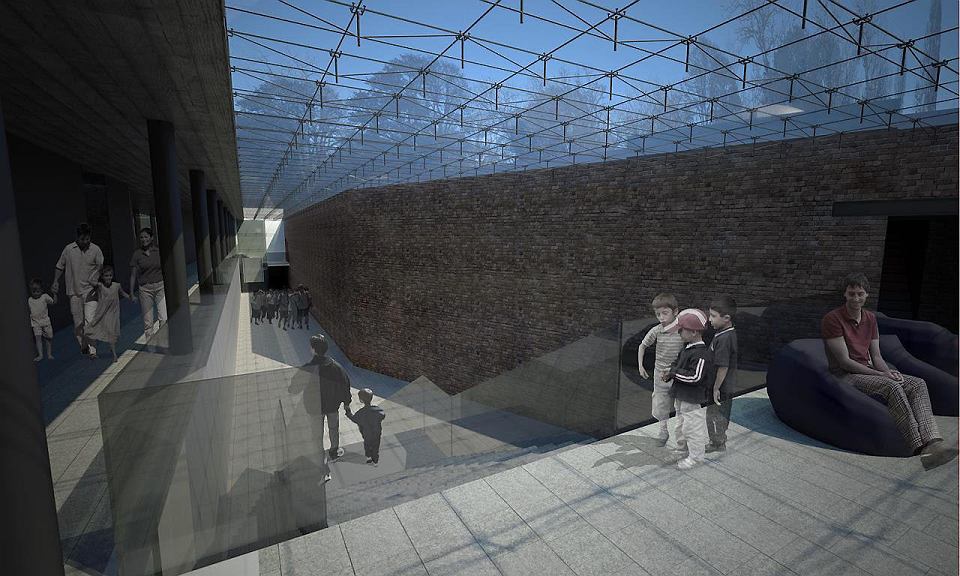 Fort Łapianka is slated to house the Museum and Centre of the Scout Movement and will feature rooftop greenery in some parts, and glass-covered ceilings in others.Press materials

Of the trio that currently find themselves in the news, Fort Łapianka has been subject to the longest renovation, an often frustrating stop-start program that was originally undertaken in 2009.

Complemented by the addition of a two-floor, 3,000 sq/m building constructed entirely underground, the fort is slated to house the Museum and Centre of the Scout Movement and will feature rooftop greenery in some parts, and glass-covered ceilings in others.

When it opens in 2022, the centre will also include accommodation facilities, camping grounds and conference halls that will make it the envy of scouting organizations the world over.

Borek, too, finds itself in the final phase of a restoration that has lasted several years. Hosting, among other things, the Polish Song Library, the long-term vision foresees a flourishing cultural program that will make use of the spaces set aside for art, dance, music and various high-brow amusements. 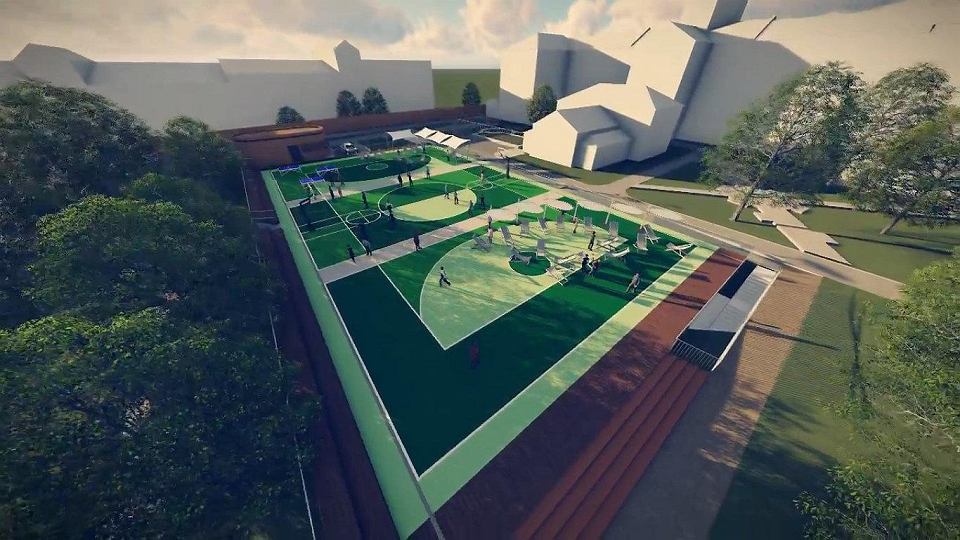 When Fort Łapianka opens in 2022, it will also include accommodation facilities, camping grounds and conference halls that will make it the envy of scouting organizations the world over.Press materials

Though great care has been taken to preserve the historic character of the building, it’s a far cry from the times when an American Flying Fortress was shot down by a German anti-aircraft unit based in Borek – successfully ditched by Lt. Harry O.

Filer, the crew survived and were taken prisoner but the plane found itself paraded through the streets of Kraków as if it were a prize.

But for all that, it is Fort Kościuszko that looks set to grab the most headlines. Ringing the epic Kościuszko Mound, and already housing the HQ of RMF FM and interactive Kościuszko Museum, its hulking redbrick mass faces further thorough improvements as the city bids to turn the fort and its surroundings into a springboard for fort-related tourism.

Set to tout educational paths as well as a fully-fledged park, 2023 has been billed as the target date for completion.