A woman who threw a message in a bottle into the Gulf of Finland during a student trip to St Petersburg was shocked to receive a reply from a Russian who found it 10 years later.

Natalia Kunowska had been to the Russian city on an international student exchange as part of her university studies at the AGH University of Science and Technology in Kraków in 2011. 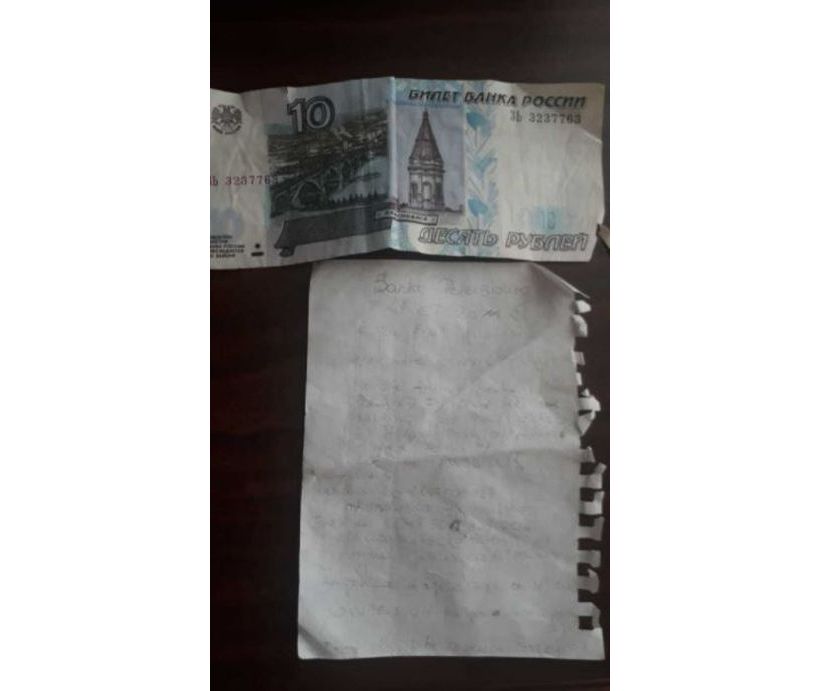 Natalia said: “We attached 10 rubles to the letter to encourage someone to open the bottle.”Natalia Kunowska

Sitting by the sea, she and a friend came up with the idea of putting a message and a 10 ruble note into a glass bottle to see what happened.

Posting on social media, Kunowska said: “I was with my friend at the beach and we came up with the idea to write a letter and throw it into the water. 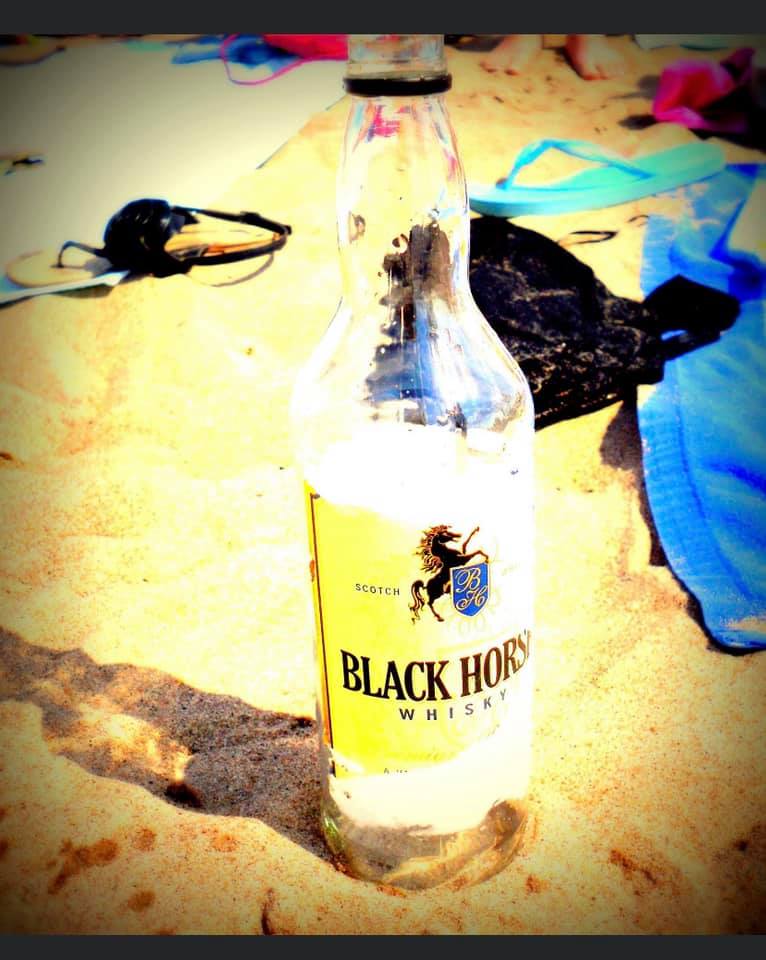 Natalia posted a photo of the bottle before throwing it into the water.Natalia Kunowska

“We wrote a short note and asked them to contact us if they found the bottle.

“We attached 10 rubles to the letter to encourage someone to open the bottle, and a phone number.” 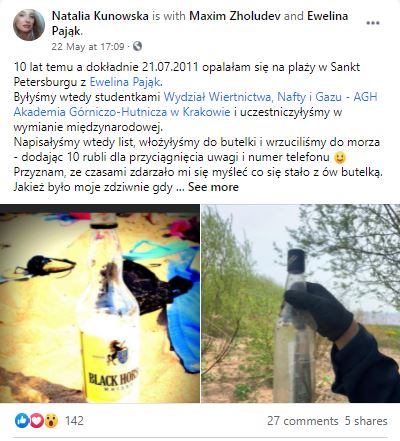 Natalia, who now works in the oil & energy industry, said that she had occasionally thought about what had happened to the bottle in the time that passed, but didn’t have high hopes of receiving a response.Natalia Kunowska

Kunowska, who now works in the oil & energy industry, said that she had occasionally thought about what had happened to the bottle in the time that passed, but didn’t have high hopes of receiving a response.

Then to her amazement, last week she received a message from someone called Maksim saying he had found the bottle, followed by photos to prove it. 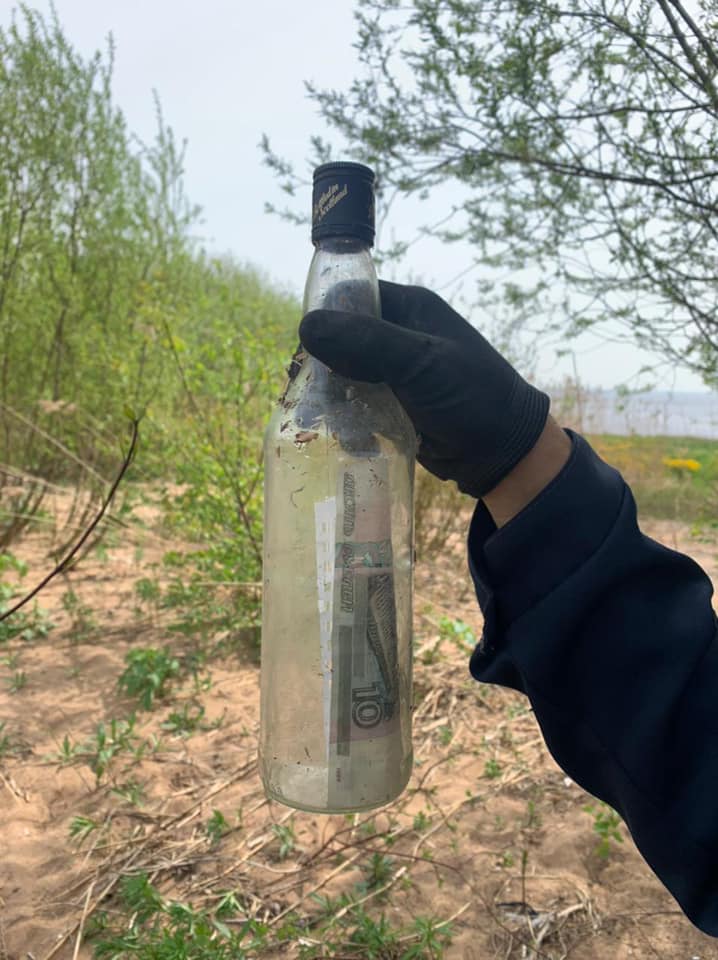 Stunned Natalia couldn’t believe it when she was contacted by a Russian called Maksim who said he had found the bottle, and sent her a photo to prove it.Natalia Kunowska

Stunned Kunowska said: “I just got a message with a picture of a bottle and a question asking if I recognised it. I was really shocked.”

Her Facebook post shows two photos of the bottle from 10 years ago and now, and describes how Maksim, a Russian ecologist, had found the bottle on the island of Verpeluda on the Gulf of Finland, in the same stretch where, as a student, she had thrown it into the water. 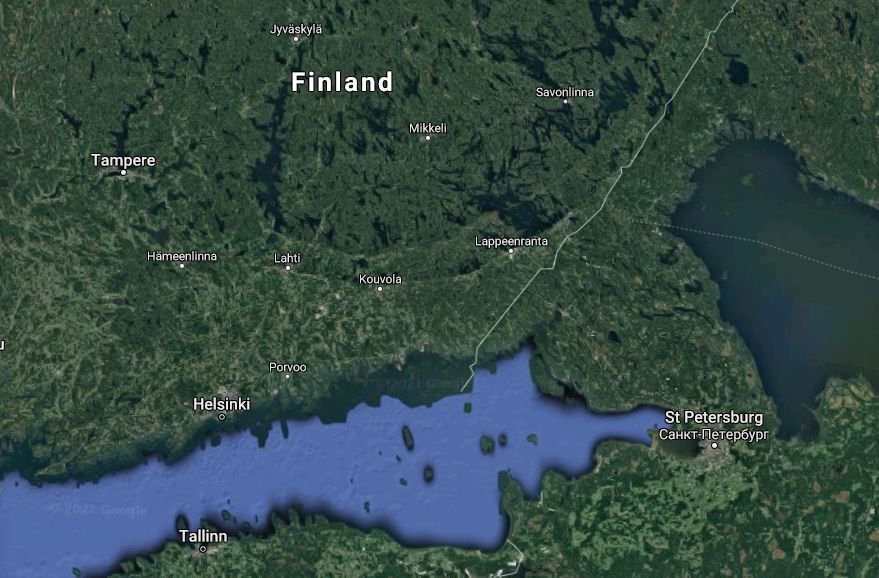 Embarrassed that the bottle had been found by an ecologist, Kunowska detailed how she then apologised to him for littering the bay, but said he wasn’t angry.

Kunowska ended her post by saying: “If the intention is strong and honest, the universe will always find a way. P.S. Don’t change your telephone number too often.”

Poland to halt Russian use of NS2 as 'weapon', official states