A Kraków man has set himself the unusual challenge of becoming the first person to walk the length of every street in his home city.

Project manager Kamil Bąbel came up with the idea after his plans to take several months off work to go on a walking holiday fell through. 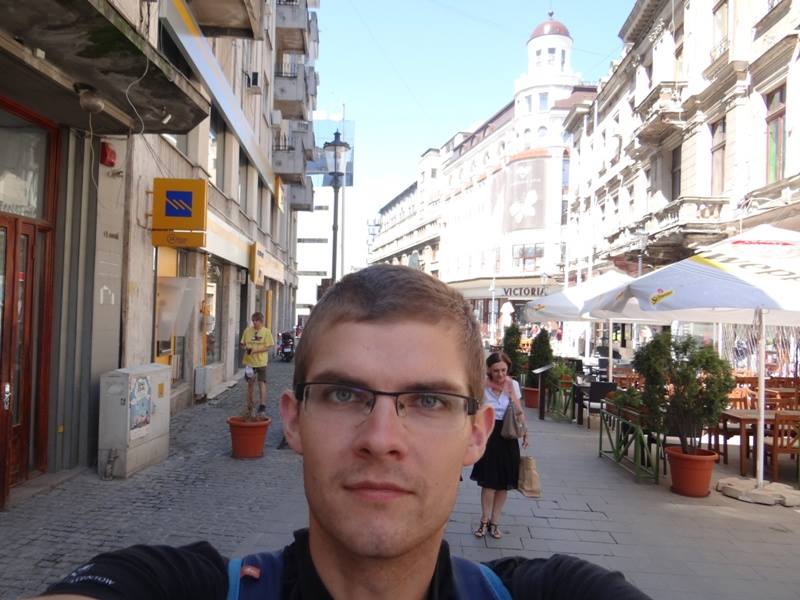 Project manager Kamil Bąbel came up with the idea after his plans to take several months off work to go on a walking holiday fell through.Tripersi/Twitter

Taken together, they add up to around 1,400 kilometres, or the equivalent of walking from Krakow to Gibraltar. 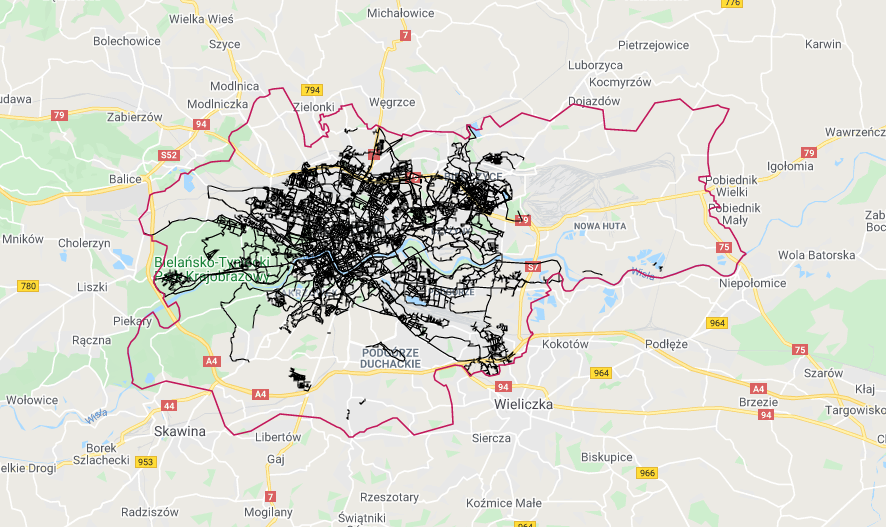 Bąbel began by walking the streets closest to where he lives and works, recording his route in real time using the MapMyFitness app.sredniozaawansowany.pl

He told TFN: “Instead of just seeing snippets of the world somewhere else, I want to get to know every square metre of the space that is closest to me.”

“I realised that to go on a thousand-mile journey, you don't have to leave home, quit your job or spend money organising the whole thing. 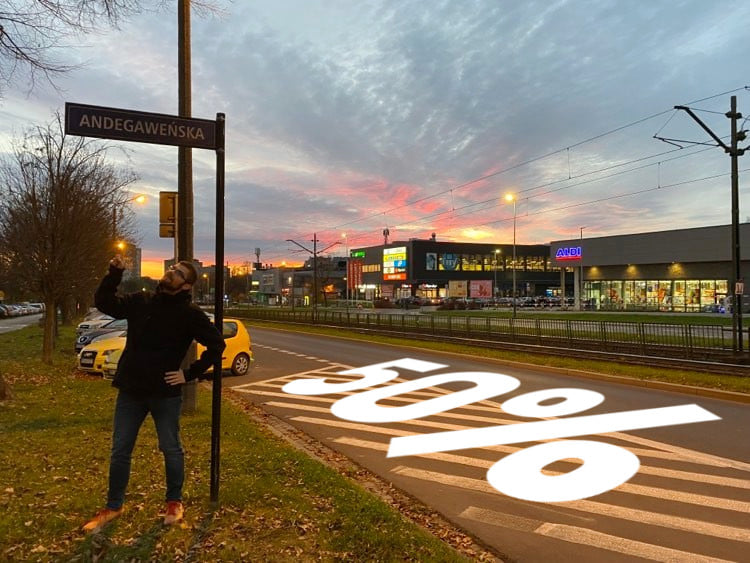 After 2.5 years, Kamil is halfway to achieving his goal and posted a pic of himself next to a big 50% sign.Kamil Bąbel

“You just have to step outside your front door, look around you and look for adventure where you are.”

He added: “Besides, I don't think anyone has done it yet. So I could be the first person to have walked every street in Krakow.” 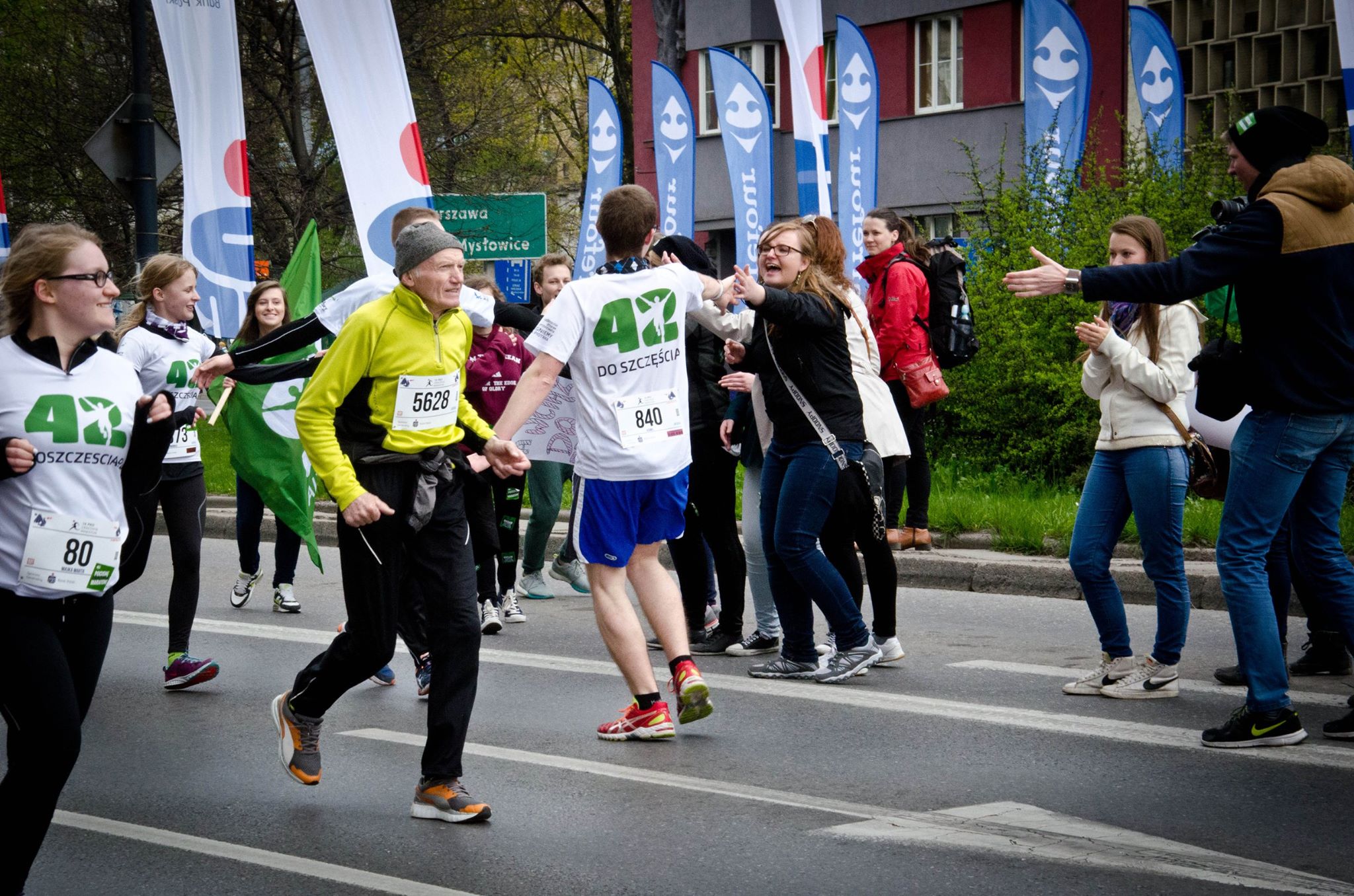 He began by walking the streets closest to where he lives and works, recording his route in real time using the MapMyFitness app.

Now, after two and half years, he is halfway to achieving his goal and says that at his steady pace of 6 kilometres an hour, he thinks it will take him another three years to reach the end of his challenge. 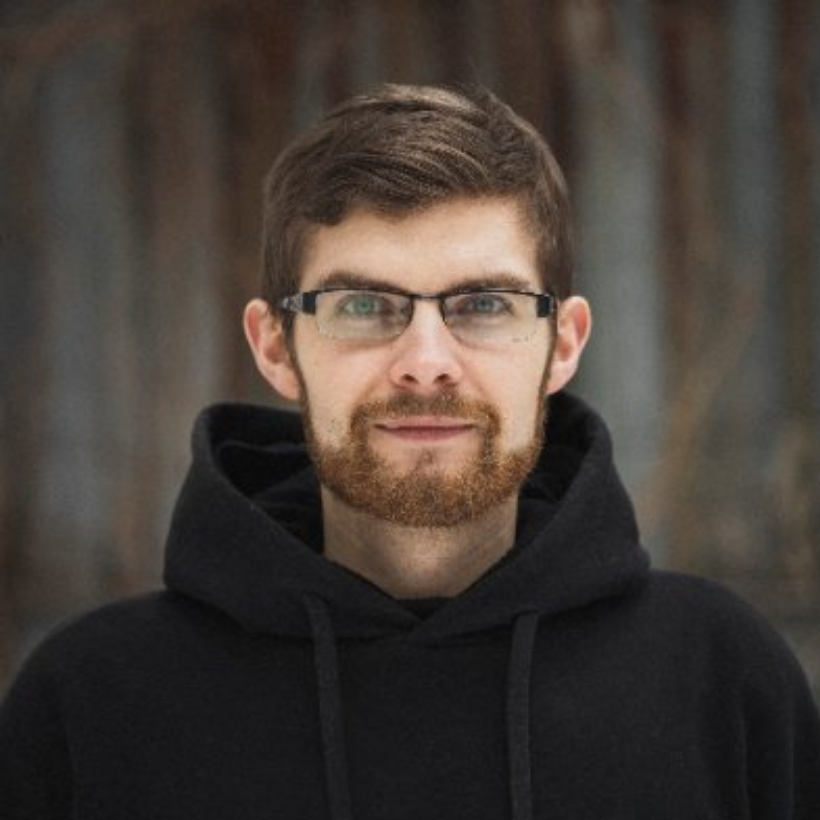 Kamil said he thinks he will be the first person to have ever walked the length of ever street in Kraków.Kamil Bąbel/Twitter

This is not the first unusual challenge that Kamil has undertaken. In 2015, he finished the Kraków marathon running backwards.

He has also ridden by bicycle to Odessa and once rode a bicycle non-stop for 24 hours sitting backwards.