Once notorious for having the worst smog in the whole of Poland, Kraków is now going through something of a renaissance – of the green kind.

Since the start of the heating season, the historic city can now boast being a green island on the air pollution map, thanks to significant investments and new regulations.

Since September, the local authorities introduced a ban on burning wood and coal in heating stoves. 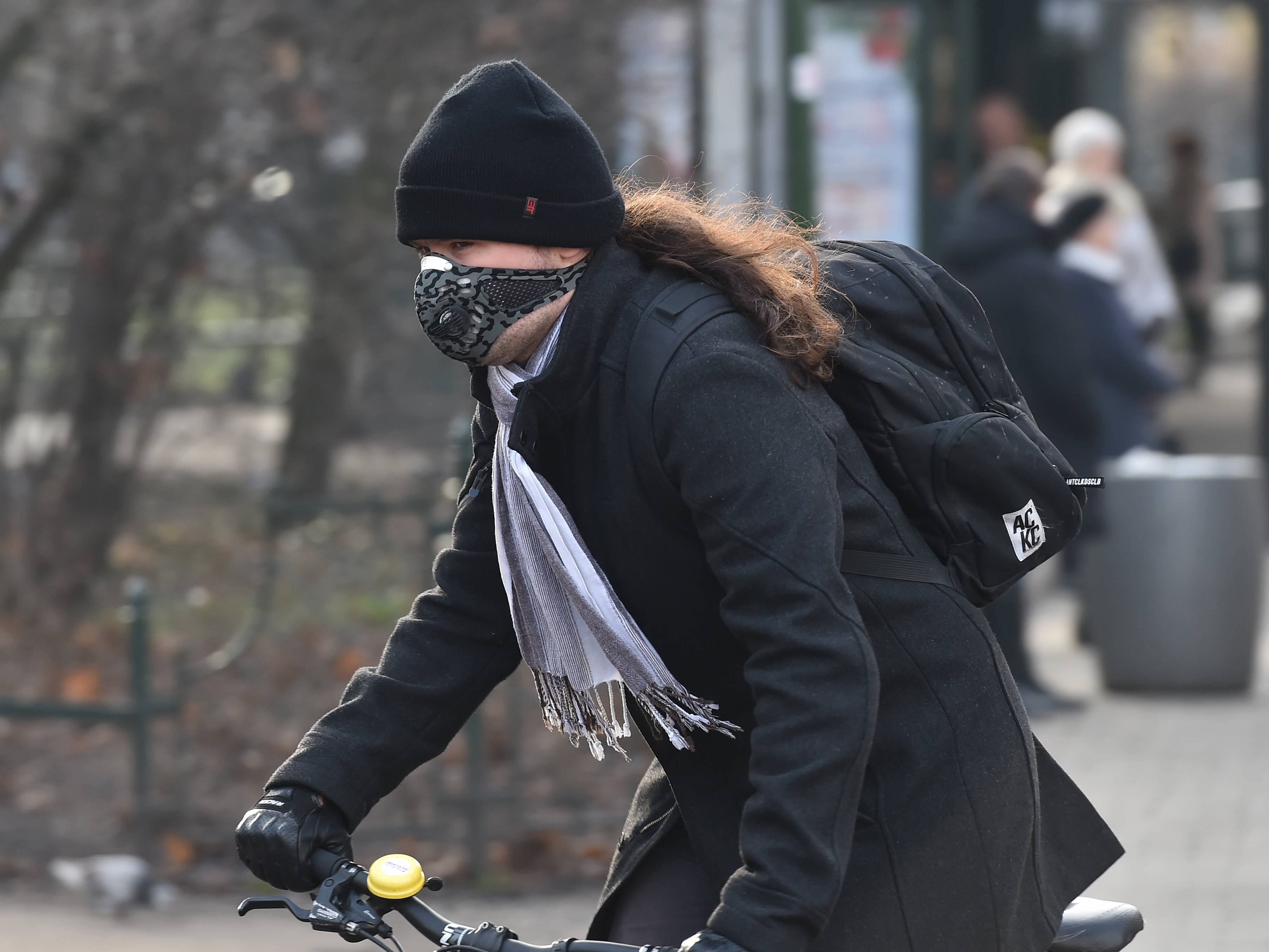 Kraków used to be the most polluted city in Poland.Jacek Bednarczyk/PAP

The law is starting to show its first effects, considering the perfect quality of air in the city, despite the beginning of colder season.

The ban, introduced together with considerable funding to replace old, coal furnaces in houses allowed the inhabitants to turn to more ecological means of heating.

However, this success is only a battle won, not the entire war. 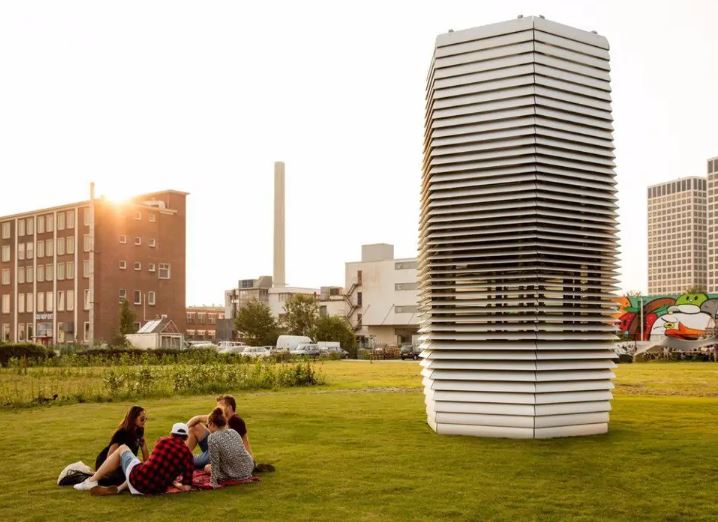 As the heating season continues, polluted air from nearby town and villages, which are not obligated to follow Kraków’s example, will be blown to the city.

Kraków isn’t giving up though, with new initiatives, such as last year’s smog cleaning tower, being announced. 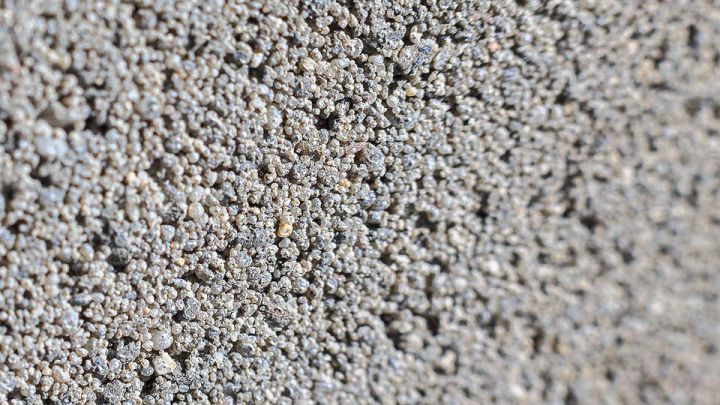 A new anti-smog pavement is being constructed in front of the Kraków University of Technology on Pawia street. The 150-meter long pavement will break down harmful compounds from exhaust fumes thanks to a special concrete mix.Skanska

A new anti-smog pavement is being constructed in front of the Kraków University of Technology on Pawia street. The 150-meter long pavement will break down harmful compounds from exhaust fumes thanks to a special concrete mix.

Magdalena Wasiak from Kraków’s City Road Authority (ZDM) told PAP: "At first glance, the paving stones laid in this place are not different than standard ones. 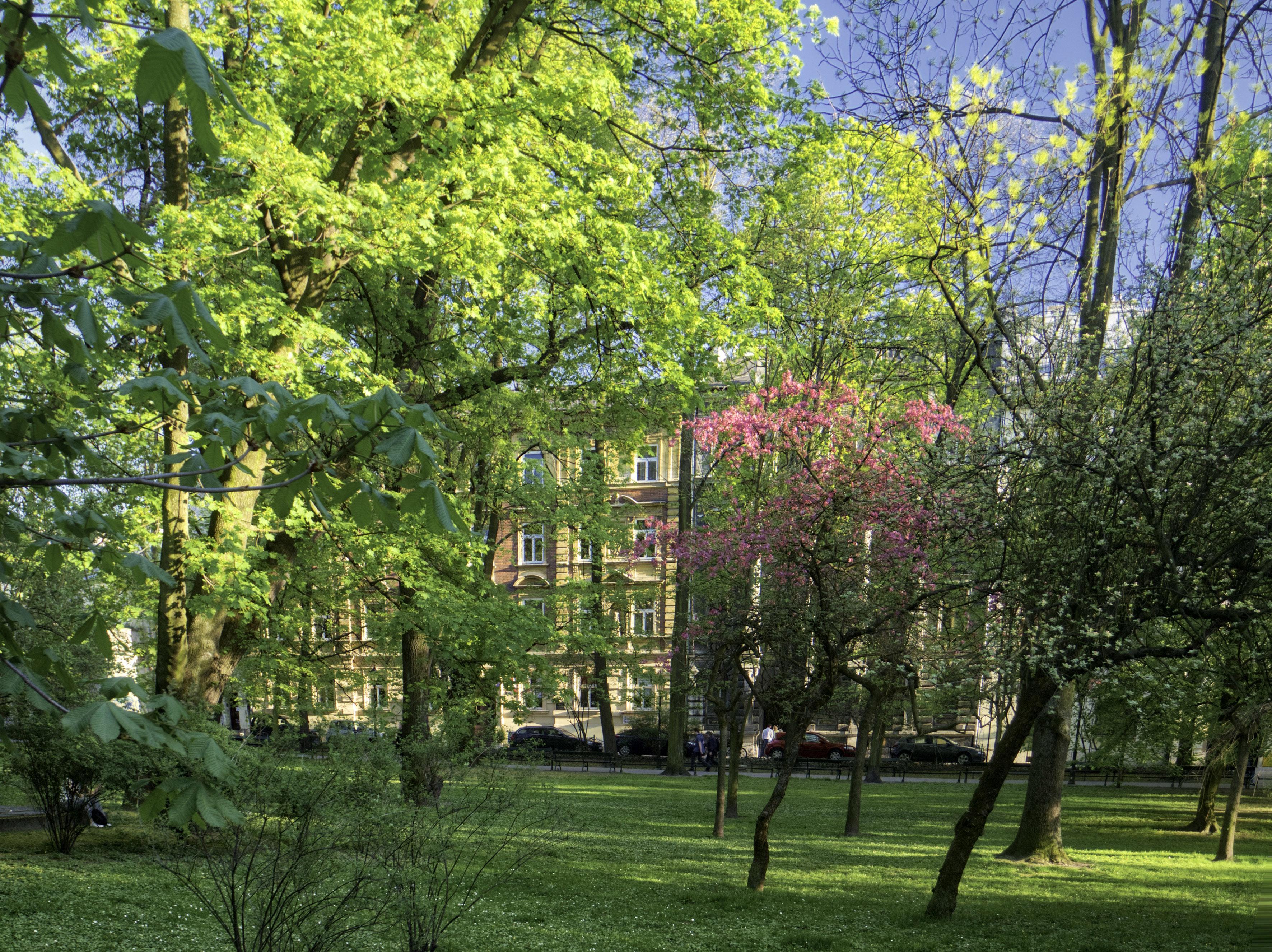 Another initiative is to plant 25,000 trees in honour of Olga Tokarczuk winning the Nobel Prize for literature.Jerzy Ochoński/PAP

“The secret lies in the admixture of titanium oxide, which, with the help of sun rays, breaks down harmful compounds from car exhaust gases, including nitrogen oxides into harmless substances, which together with rainwater are rinsed to the ground.” 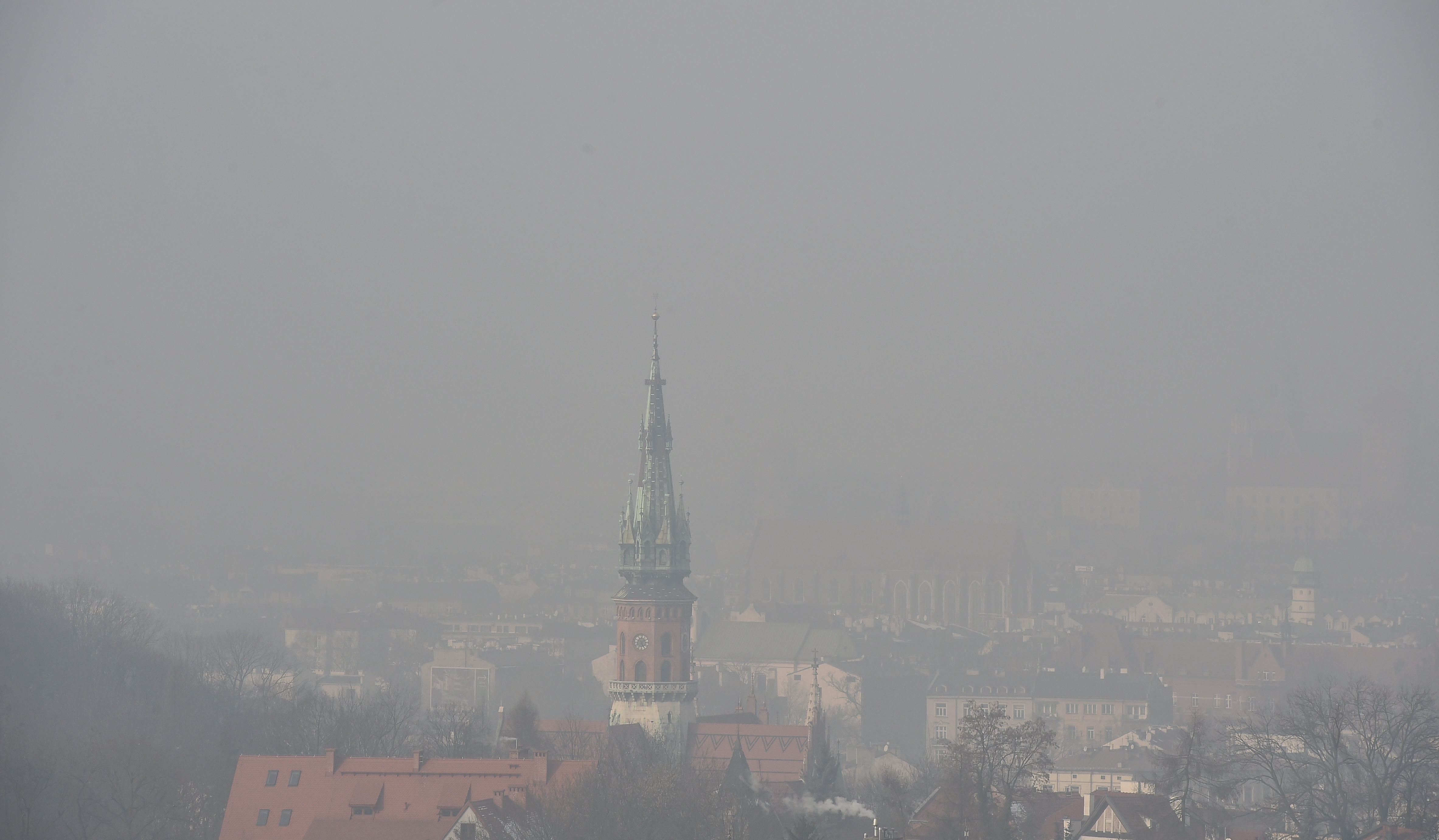 A new law banning people from burning wood and coal in heating stoves is also aimed at reducing smog in the city.Jacek Bednarczyk/PAP

The city has also said it will plant 25,000 trees to celebrate Olga Tokarczuk’s literary Nobel Prize. Name the new forest ‘Primeval’, after one of her novels, the local authority  will team up with residents to plant oaks, lindens and beech trees on October 29th.

As the city informed in the press release, in the first sentence of the book we read, that Primeval is located in the centre of the universe: "Krakow as a UNESCO City of Literature is the centre of the literary universe, and Olga Tokarczuk has always played a key role in it.”

Fight against smog can serve as driving force for Polish economy