A gym has attempted to skirt COVID restrictions by declaring itself as a shop and a church.

Atlantic Sports Fitness Siłownia Squash Klub in Kraków responded to the closing of gyms and sports clubs under new COVID restrictions with a post on their Facebook page from manager Marta Jamróz. 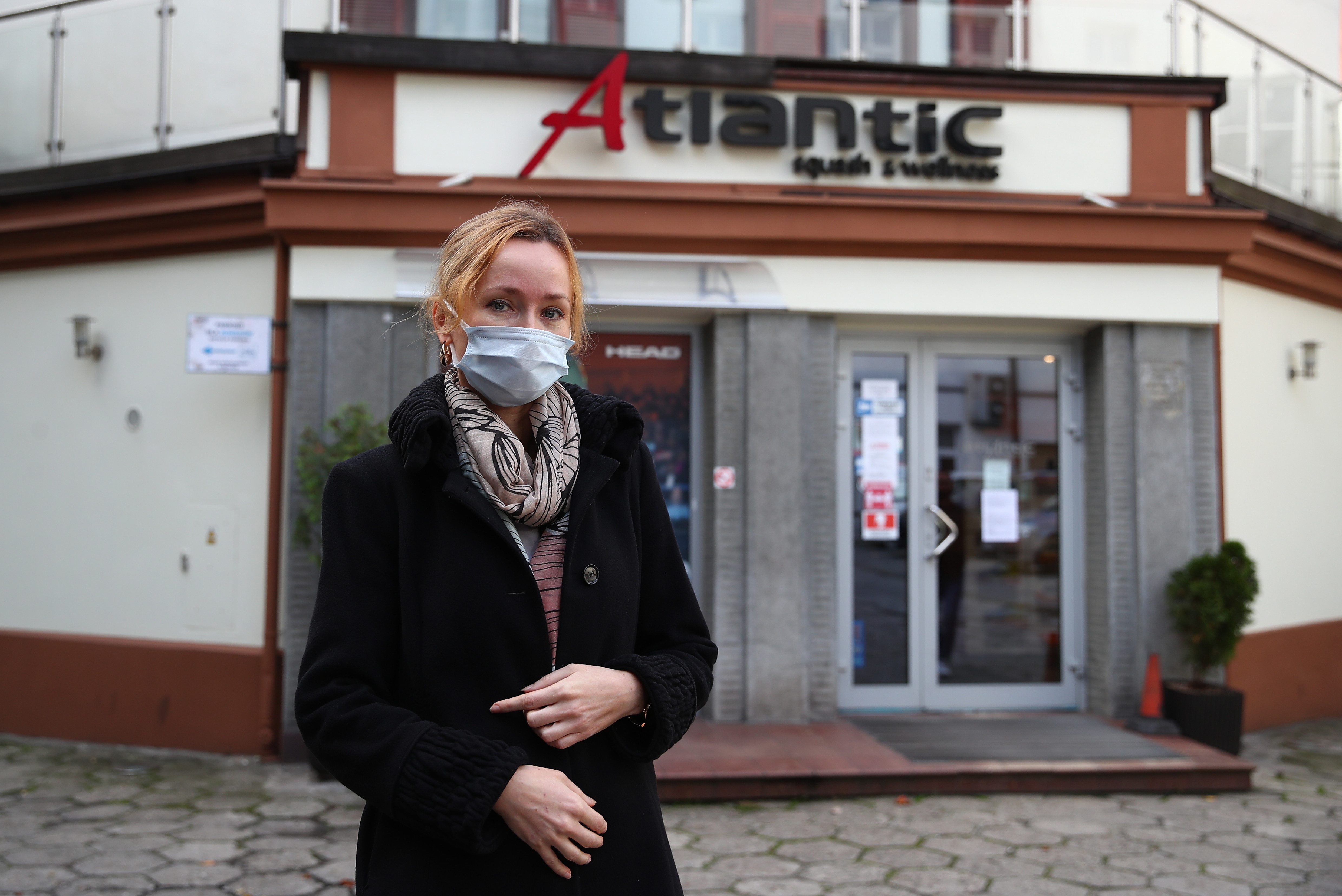 Gym manager Marta Jamróz said: “We are not only fighting for health! We are now fighting for survival and our jobs!”Łukasz Gągulski/PAP

She said: “Since the gym cannot function in its place from today we are opening an ATLANTIC STORE with workout equipment and we invite everyone who wants to test our machines to come.

“Since fitness classes cannot function we will hold religious congregation for members of the ‘pn union’ starting today at our club, ‘Church of the Healthy Body’.” 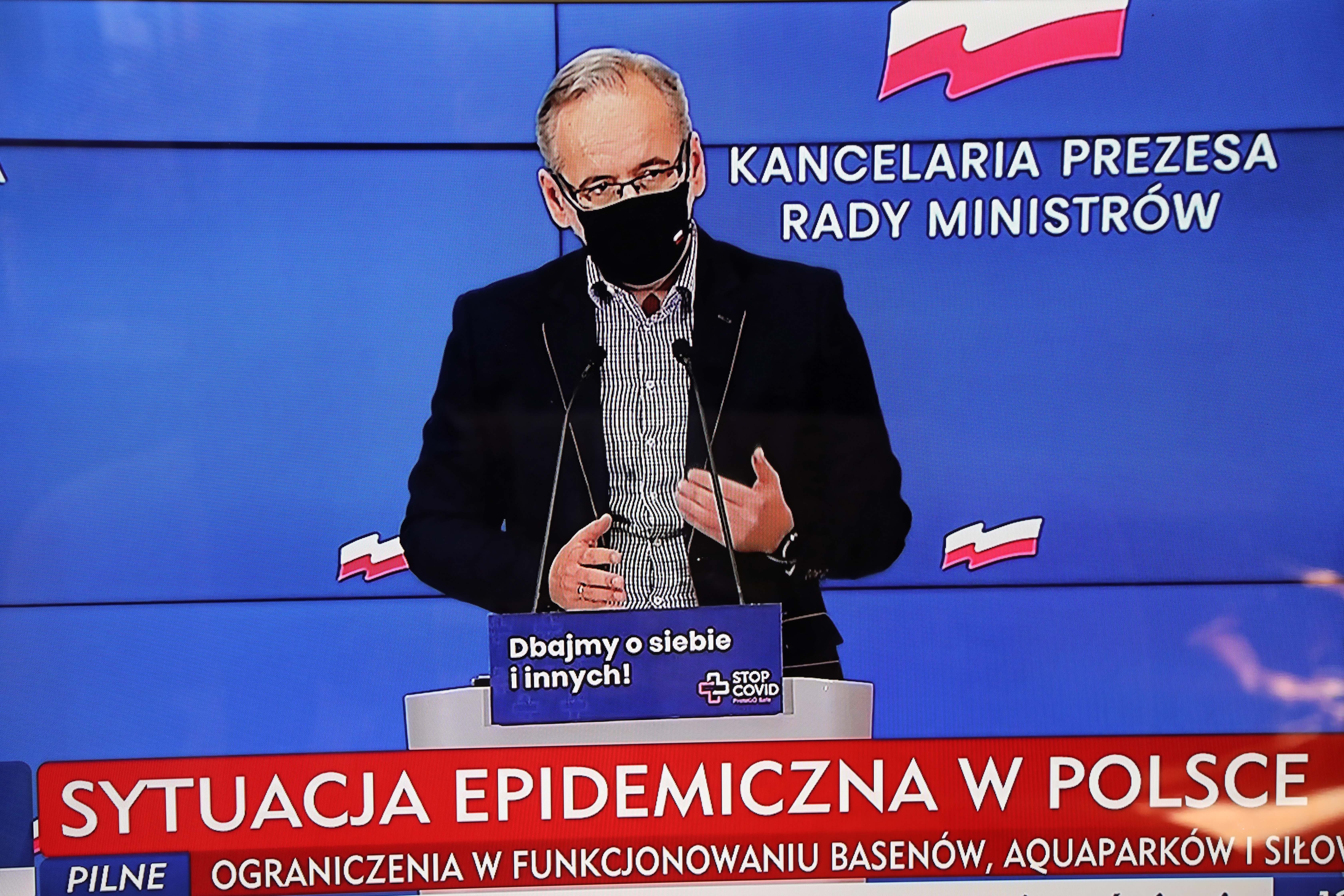 Health Minister Adam Niedzielski described the move as “extreme selfishness” and said it was putting others at risk.Wojciech Olkuśnik/PAP

She added: “We will also have special sports competitions every day without audience participation. Everything according to the law.

Poland introduced new restrictions on Saturday to help control the spread of infection, with gyms, sports clubs and swimming pools being forced to close. 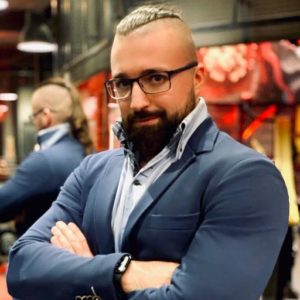 The restrictions also curbed opening times for bars and restaurants, as well as limiting the number of individuals allowed at gathering and events.

Founder of the Polish Fitness Federation, Tomasz Napiórkowski, said the new restrictions could be the death knell for many businesses in the industry. 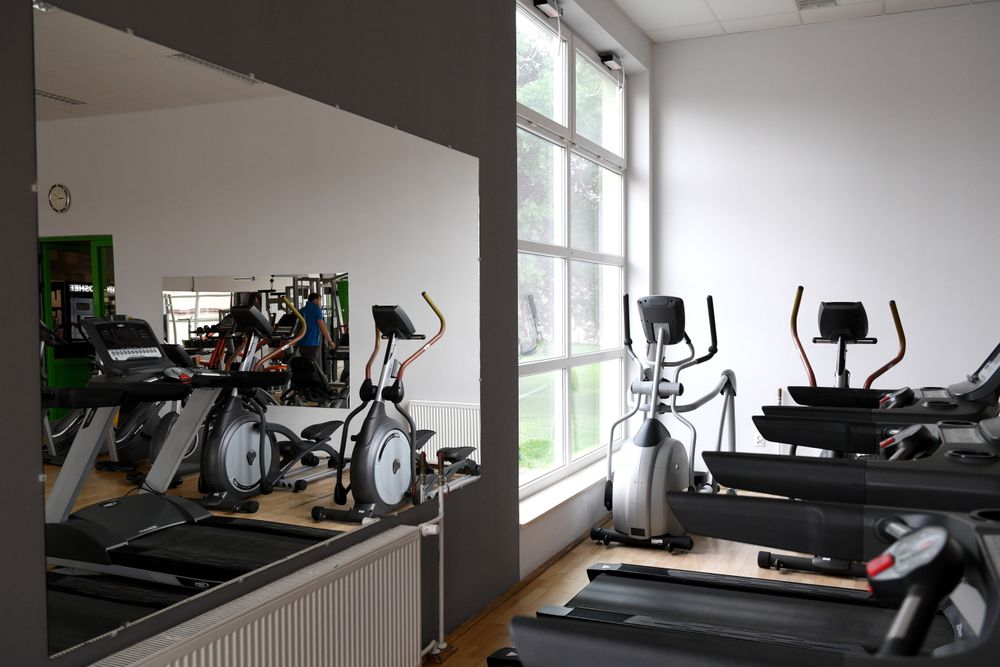 Poland introduced new restrictions on Saturday to help control the spread of infection, with gyms, sports clubs and swimming pools being forced to close.Darek Delmanowicz/PAP

He said:  “Even if the closure of the clubs will be only a few weeks, the investment uncertainty will last longer.

“This means no turnover for these companies. That is why it is so important not to perform such radical actions as closing clubs and swimming pools.

“You have to try to support the slowly returning club members and build a positive image of the future.” 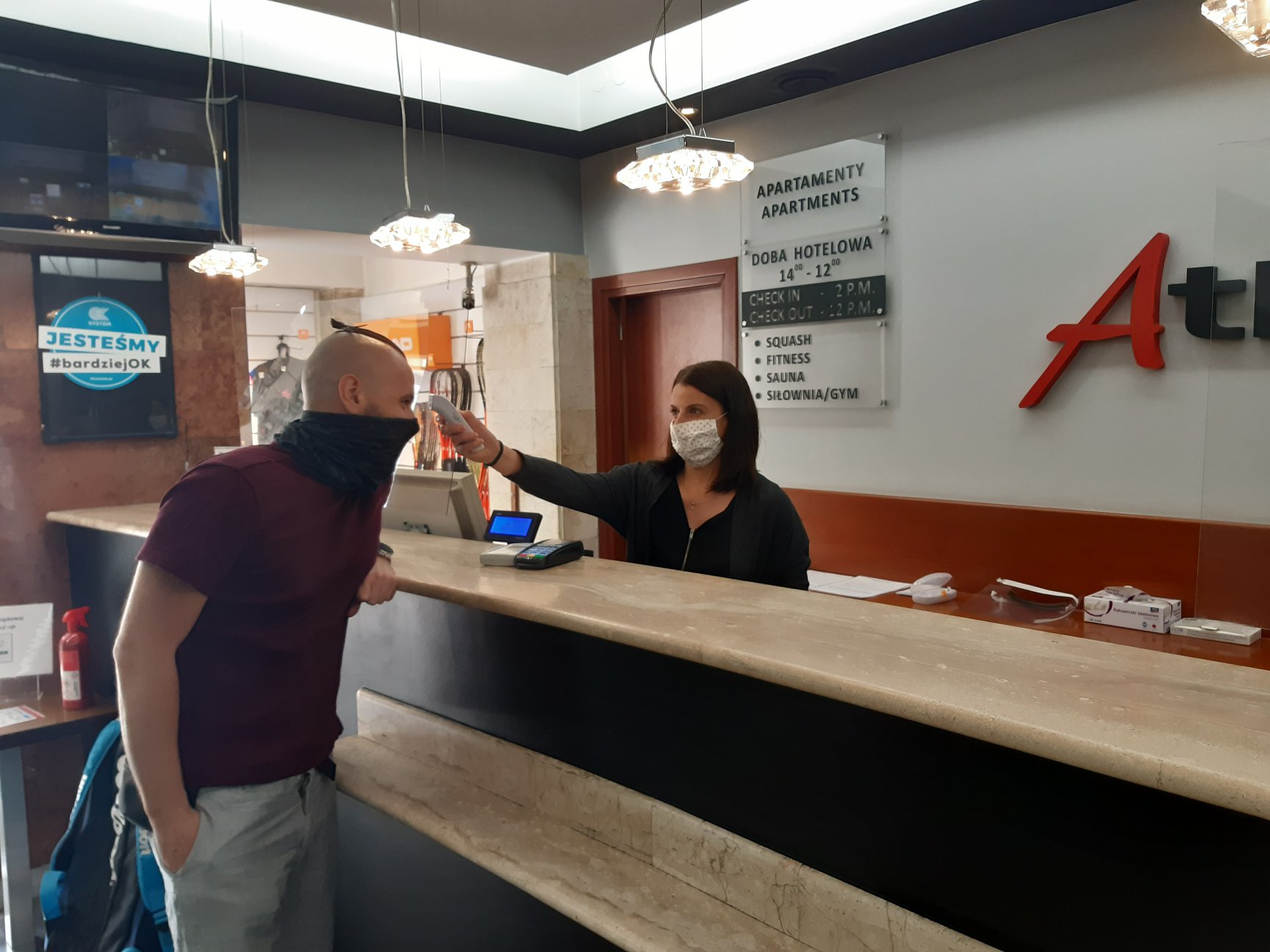 The Atlantic gym stressed that it was doing “Everything according to the law.”Atlantic Sports Fitness Siłownia Squash Klub/Facebook

Health Minister Adam Niedzielski, however, has slammed the Kraków gym for putting others at risk.

He said: “I am terrified by the lack of responsibility of people trying to outdo each other in ideas to circumvent the existing restrictions.

“You are not just harming yourself, but you are putting others at risk - especially those at risk. This is extreme selfishness.”

The local police have already visited the new shop and church to observe that the law is being followed. 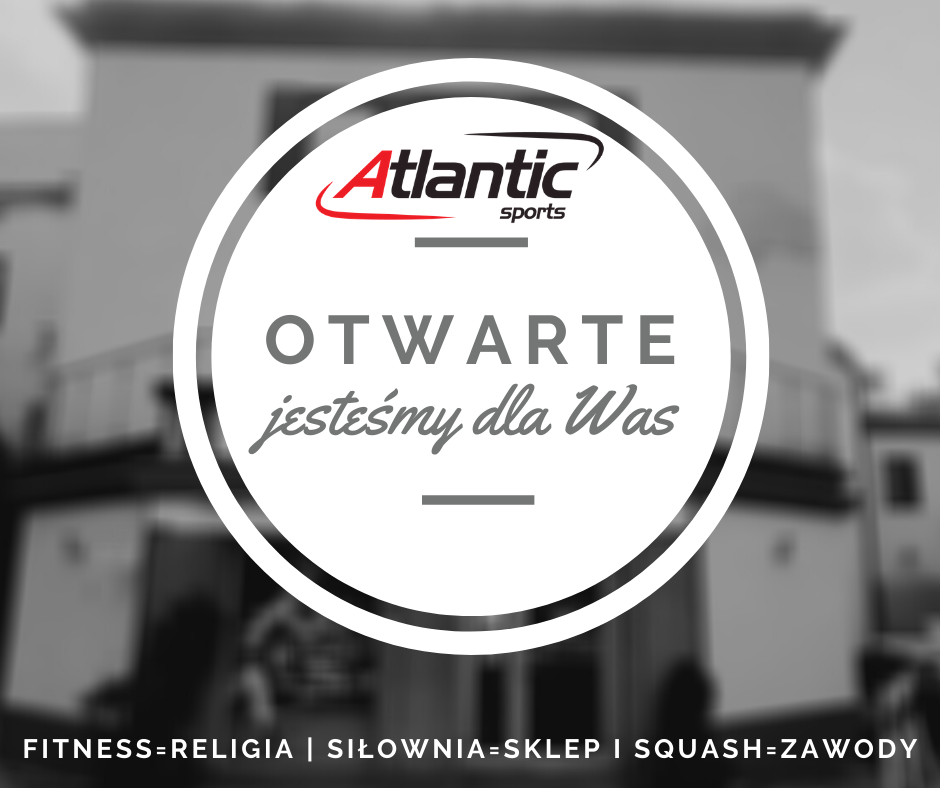 The club which has already started operating as both a shop and a church added that “If someone doesn't want to come to the club, they don't have to!”Atlantic Sports Fitness Siłownia Squash Klub/Facebook

Katarzyna Cisło from Małopolska police said: “Today we found a dozen or so people testing the equipment there. We have secured monitoring and fiscal documentation.

“We will consult with Sanepid [Poland’s state sanitary inspection body] on further proceedings in this matter.”