New graduation towers, tall structures packed with brushwood that give people the chance to inhale mineral-packed healing vapours, have opened in Kraków and Gliwice.

The towers, which are especially popular in Germany, Austria, and Poland, are used for treating respiratory diseases. Poland’s oldest structure, dating back to the 19th century, is located in Ciechocinek. 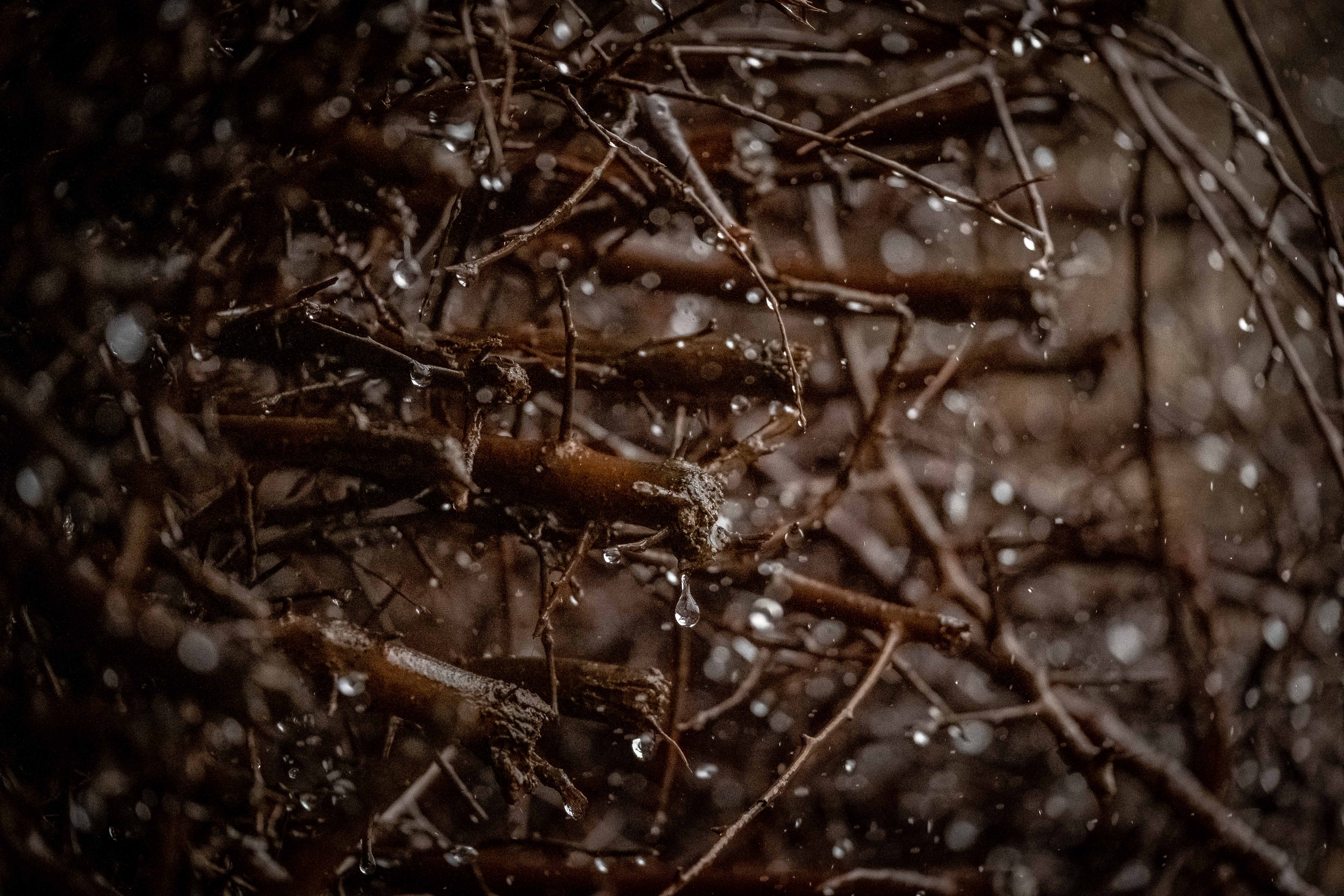 Sometimes called thorn houses, the wooden structures are filled with twigs, usually blackthorn. Dating back to the 16th century, they were originally used in the production of mineral salts – by removing water from saline solutions by evaporation.

However, their healing qualities were quickly discovered, especially for people with respiratory diseases, high blood pressure, allergies, or for patients recovering from long-term illnesses. The air in and around a graduation tower is filled with a mineral-rich mist, creating a special microclimate. 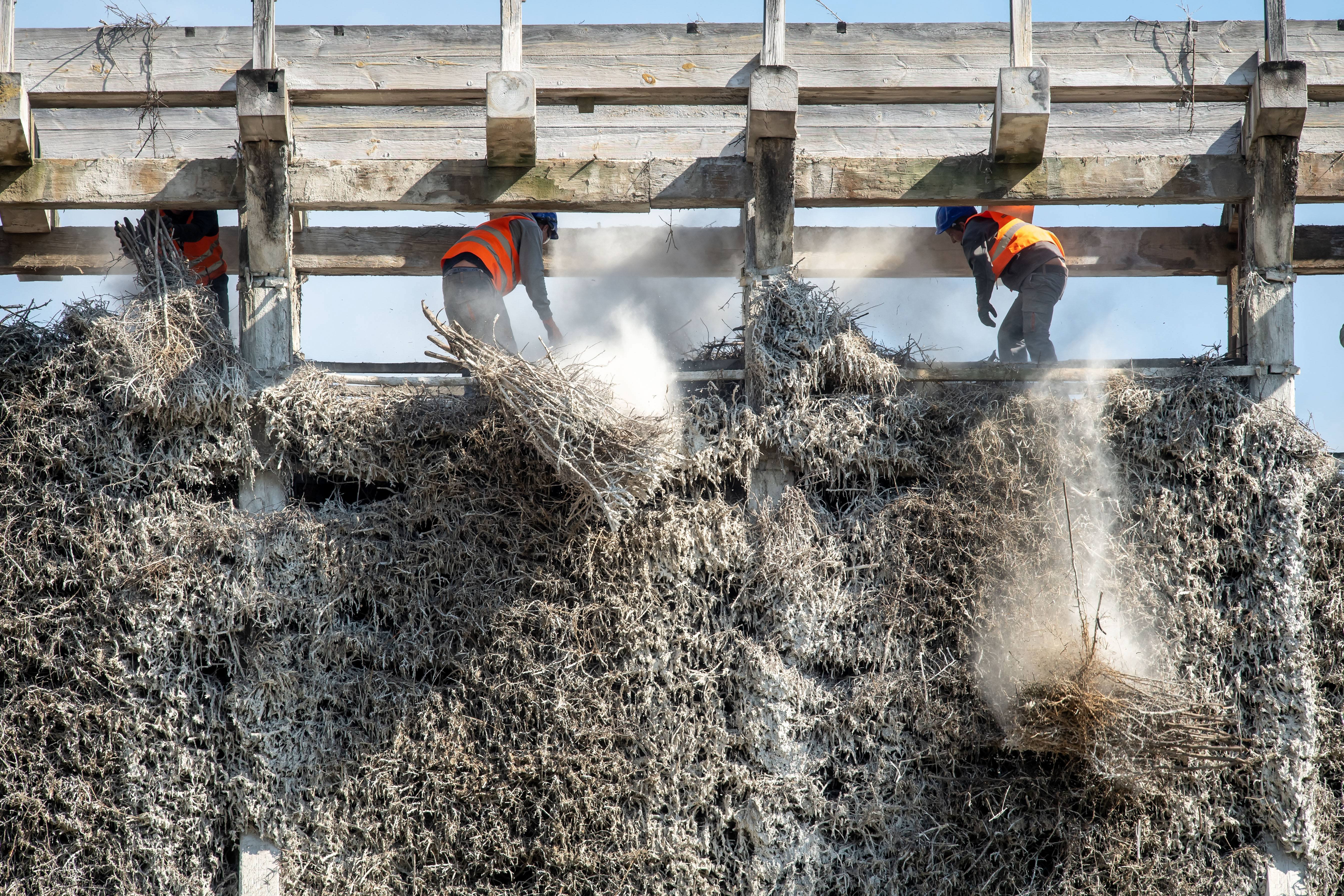 Workers remove the old salt-encrusted wood from the tower in Ciechocinek.Tytus Żmijewski/PAP

The breeze is similar to that by the sea and an hour's walk in a graduation tower provides as much iodine as three days at the seaside.

Kraków’s new thorn house was opened in Nowa Huta, once an industrial district built for the workers of an enormous steel factory. 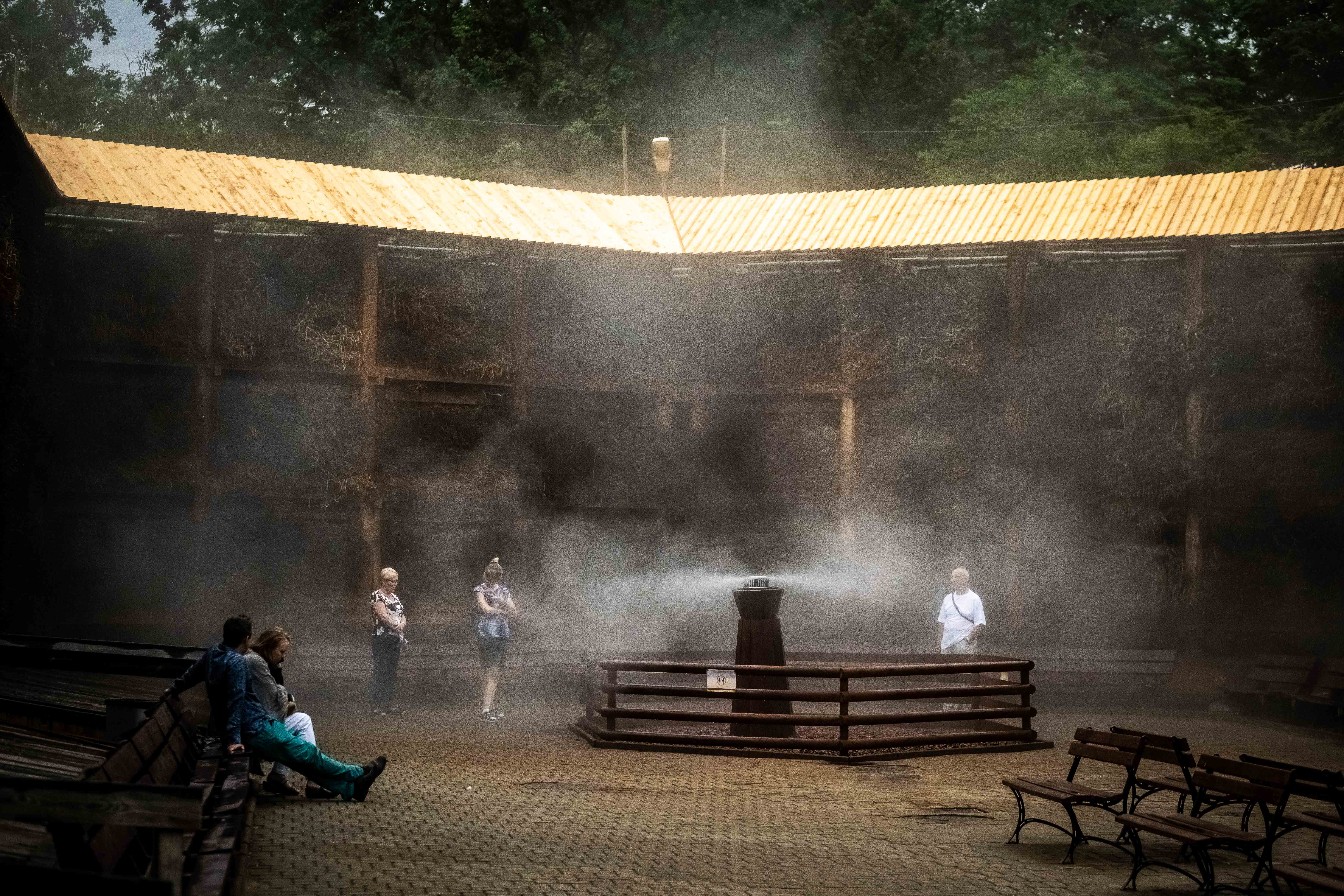 The mist does its work.Kalbar/TFN

“The graduation tower will certainly attract Cracovians and tourists who want to take advantage of the salt microclimate, which is invaluable for the inhabitants of large urban agglomerations,” said Jacek Majchrowski, the city’s mayor, during the opening.

The structure replaces one burnt down by unknown perpetrators in April 2018, and the facility, which stands on the banks of the Nowa Huta reservoir, is free of charge. The cost of the investment was PLN 1.5 million. 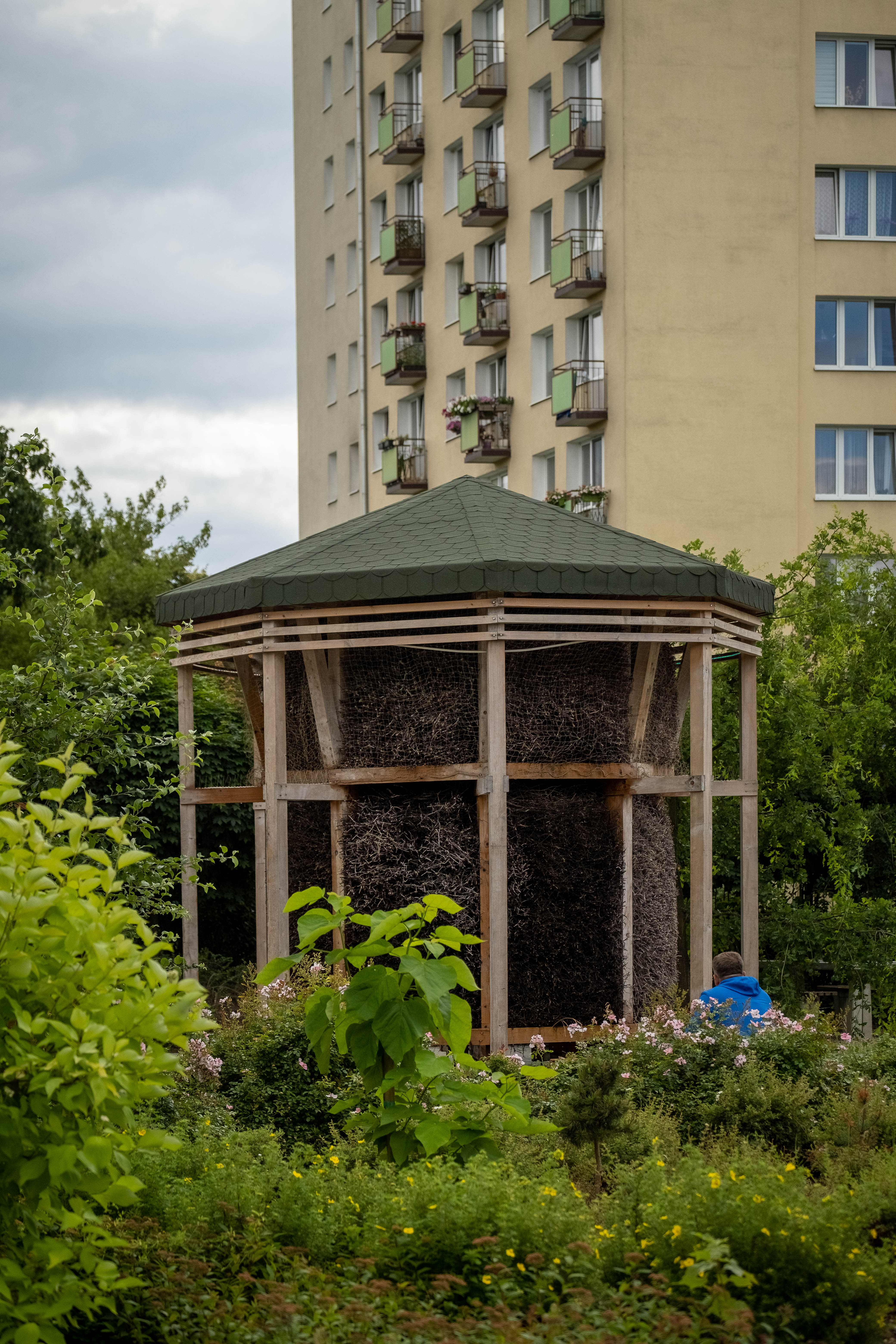 Gliwice, a town in the industrial region of Upper Silesia, has followed suit. Its new facility is located far from busy streets, in the depths of a forest on Chorzowska Street. It was built on a rectangular plan, measuring about 13 metres by 40 metres, while its roof is almost 8 metres high. The thorn house is surrounded by a garden with 700 new plants, paths, benches, and bicycle racks for visitors.

Poland’s oldest graduation towers, which are also the largest in Europe, are located in Ciechocinek, in northern Poland. Salt was extracted in the area as early as the 13 century, and now the three towers, built from 1824 to 1859, are over 2 kilometres long. 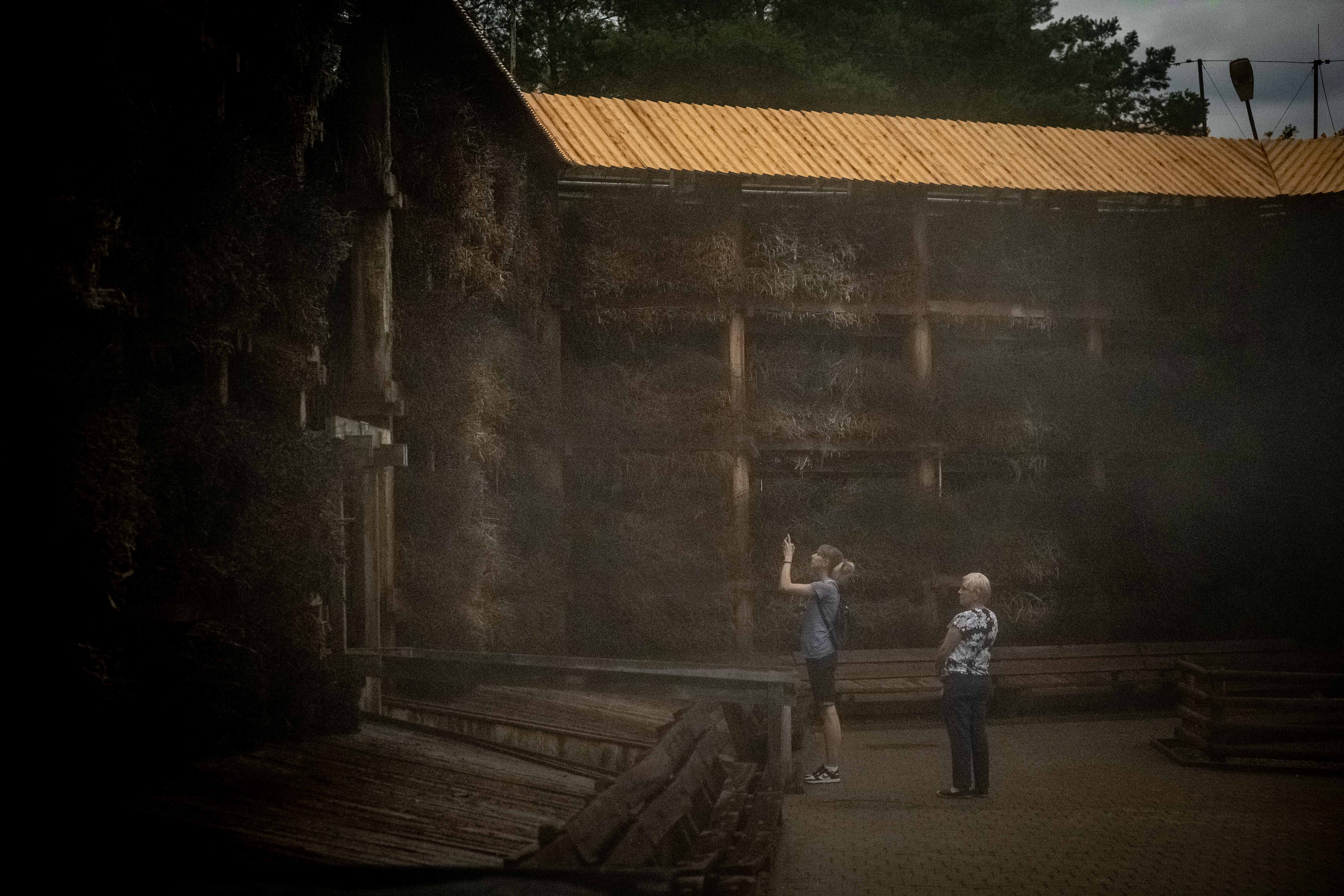 Ciechocinek has the status of a spa town and was once a popular spot for state-mandated holidays in Communist times, and still has many devoted visitors to this day.

One of the larger and more popular graduation towers was built in the 1970s in the spa town of Konstancin-Jeziorna near Warsaw. Surrounded by a park, it has a therapeutic effect not only on patients but anyone strolling around it. In Warsaw, there are also two other public thorn houses in Anin and Marysin. 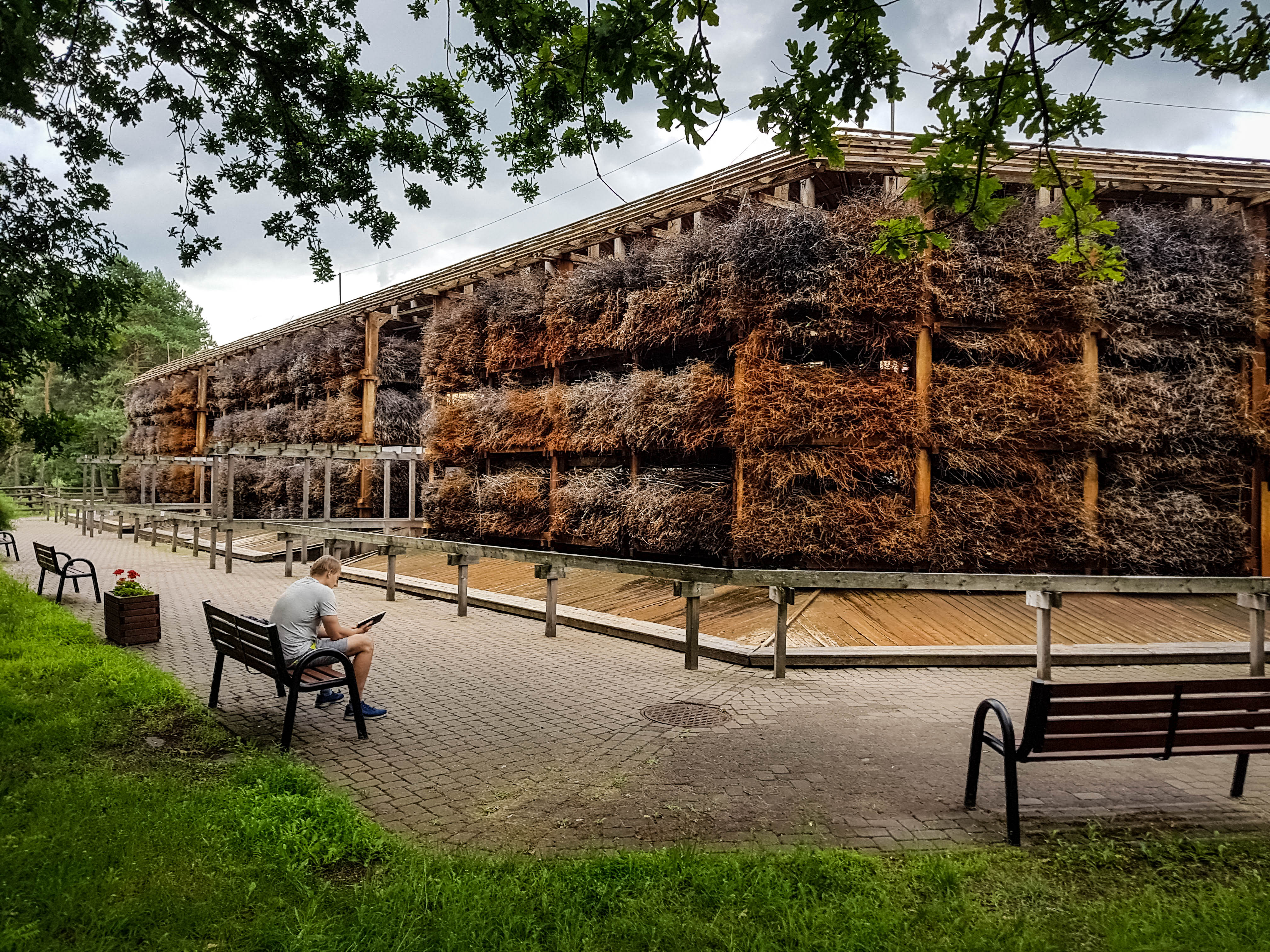