Tomasz Kot has joined an all-star lineup which includes Rupert Everett and Thomas Jane for a new film shoot in the capital. 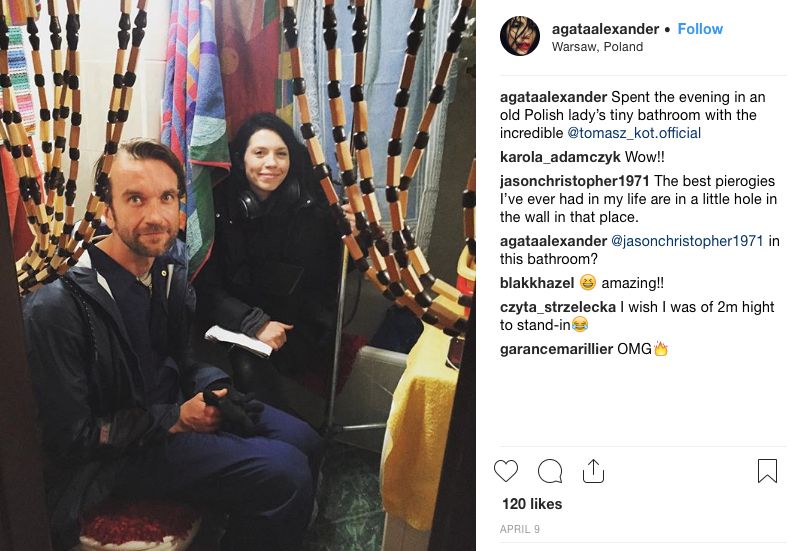 Tomasz and Agata enjoy time out. The director posted on Instagram that she had been hanging out with “the incredible Tomasz Kot.”Agata Alexander/Instagram

Called ‘Warning’ the film ‘explores the meaning of life when vastly disparate lives collide in interweaving stories set in the near-future earth’ and is the debut work of film director and co-writer Agata Alexander.

“It has beautiful architecture with diversity of locations, really strong talent base for crew, we are able to get a lot of production value here while servicing what the script needs.” 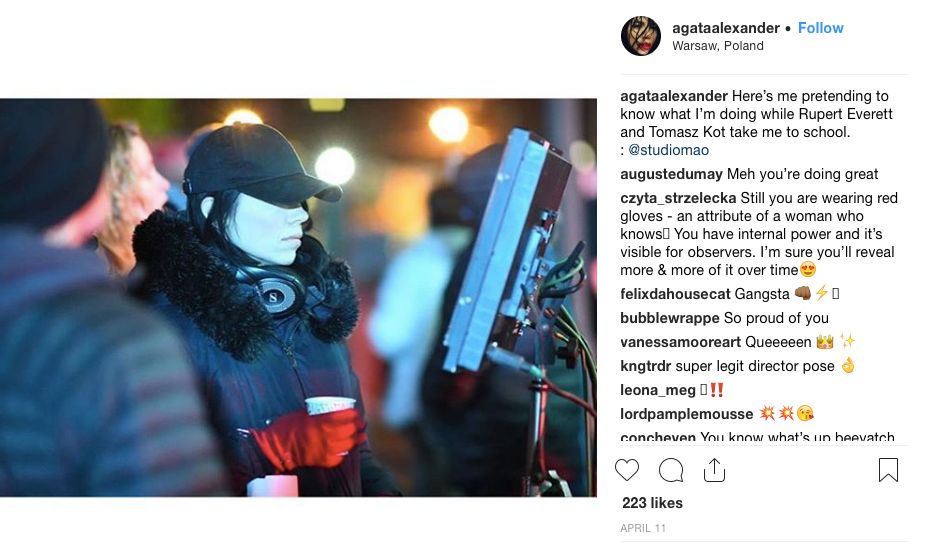 During filming, Agata who’s making her debut in the movie world posted on Instagram: “Here’s me pretending to know what I’m doing while Rupert Everett and Tomasz Kot take me back to school.”Agata Alexander/Instagram

Cybill Lui of Anova Pictures which along with Film Produkcja are producing the movie added: “The wealth of talent on show in this film is a testament to the high-concept, thought-provoking material, led by an interesting female filmmaker.

First-time film director Agata Alexander is better known for her music videos and promotional material for music festivals including some of the biggest names in the genre such as Diplo, Destructo and Skillerex. 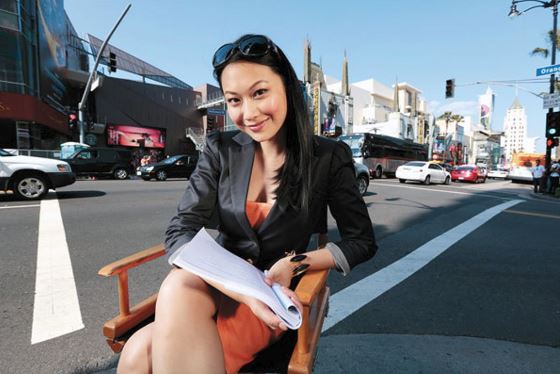 Cybill Lui of Anova Pictures which along with Film Produkcja are producing the movie added: “The wealth of talent on show in this film is a testament to the high-concept, thought-provoking material, led by an interesting female filmmaker.Liam Sharp

In her latest venture co-written with comedian Jason Kaye and longtime collaborator Rob Michaelson, the film has been branded a tale of ‘loneliness, death and the meaning of life, explored through vastly separate lives.’

The film producers decided to shoot in Poland after meeting representatives from the Polish Film Institute at the American Film Market 2018 and being told that they could receive a 30% rebate for all costs of production and post-production of the movie. 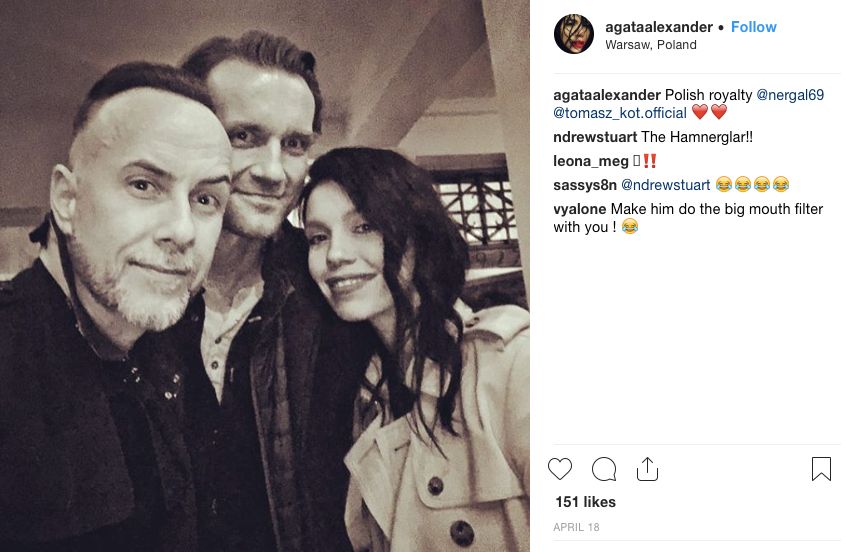 “Polish royalty” on the set of the new sci-fi film Warning.Agata Alexander/Instagram

The post-production will be handled in Poland by Orka Film who are best known for their work on the 2015 film Karbala.