A suit of armour belonging to King Zygmunt II August is to be returned to Poland after mistakingly being sent to Hungary 100 years ago. 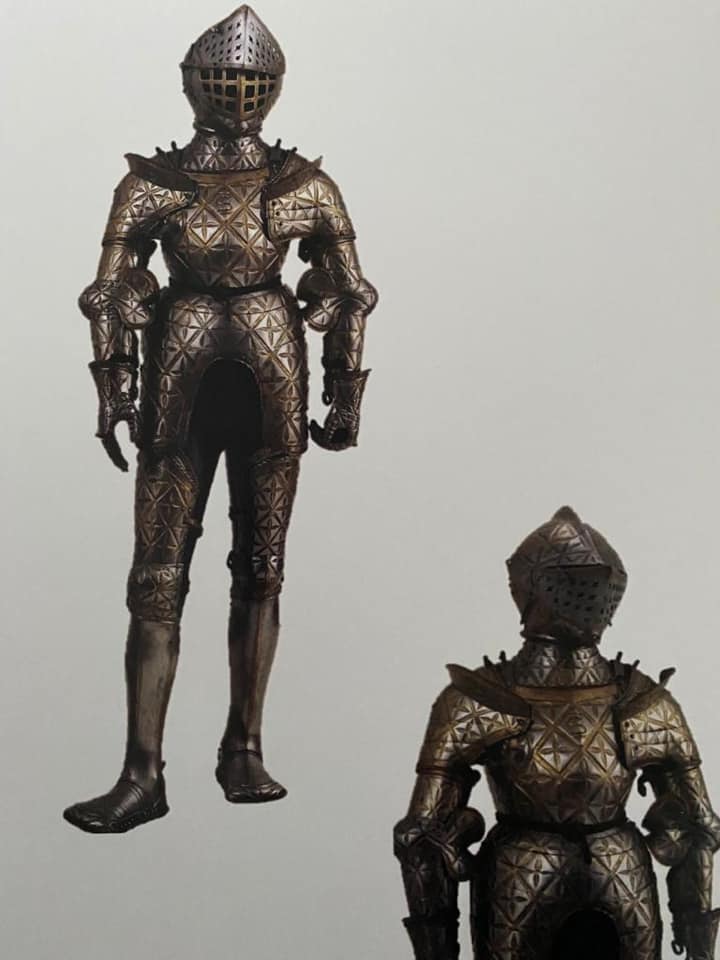 The 16th century armour, which is currently in the National Museum in Budapest, was made as a gift by the Archduke of Austria for his daughter Elizabeth’s wedding to Zygmunt II in 1543.

A couple of centuries later during the reign of Empress Maria Theresa in 1745-1765, a bureaucratic blunder by the Viennese Treasury attributed the armour to Louis II Jagiellon, who had been the ruler of Hungary from 1508-1526. 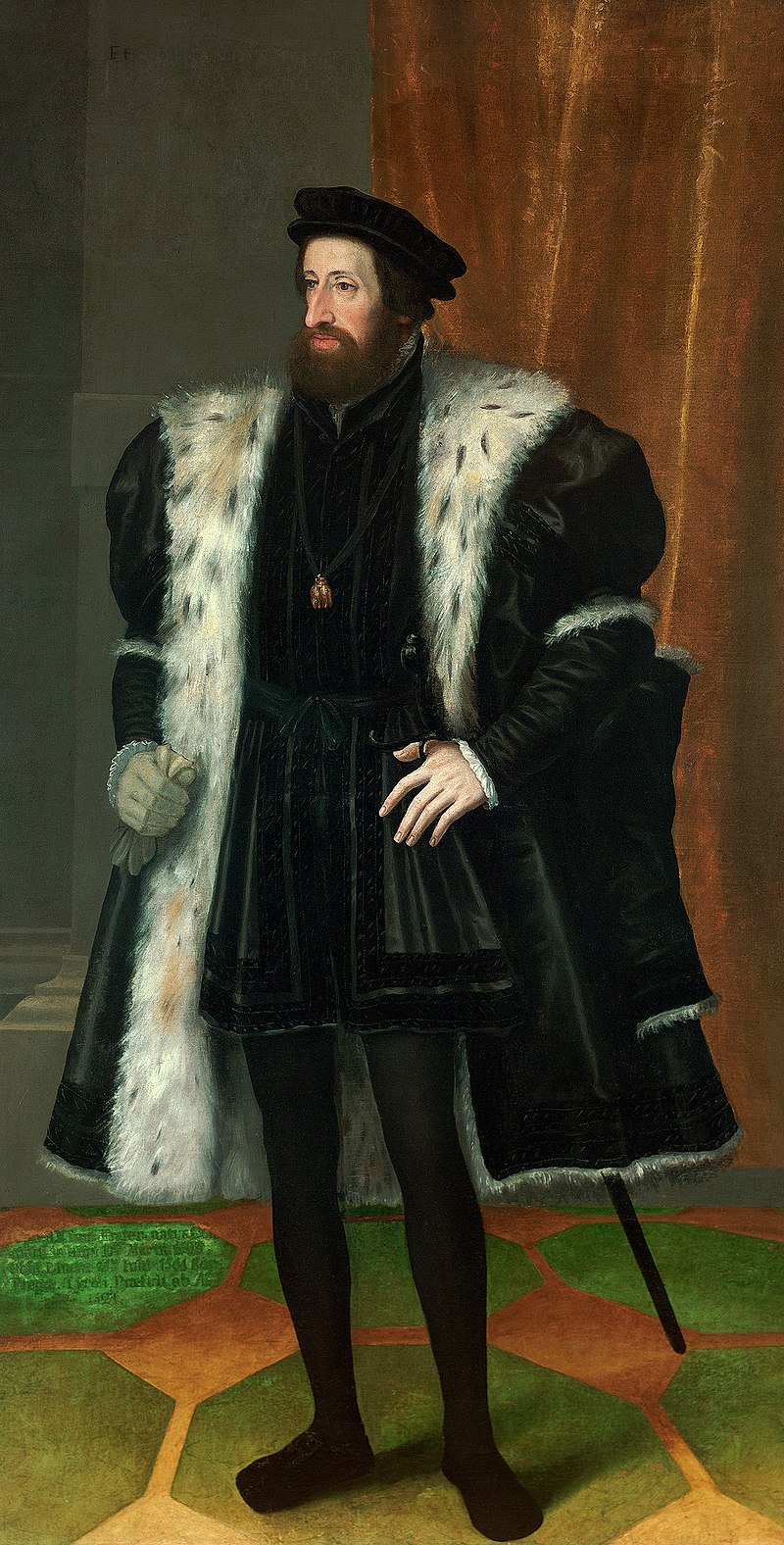 The armour was a gift from the Archduke of Austria for his daughter Elizabeth’s wedding to Zygmunt II in 1543.Public domain

At the end of WWI, the peace treaties of Trianon and Saint-Germain saw it listed as 'Hungarian intellectual property’ and it was sent to Budapest.

In 1939, Austrian researcher Bruno Thomas established that the armour belonged to Zygmunt II August but it remained in Hungary. 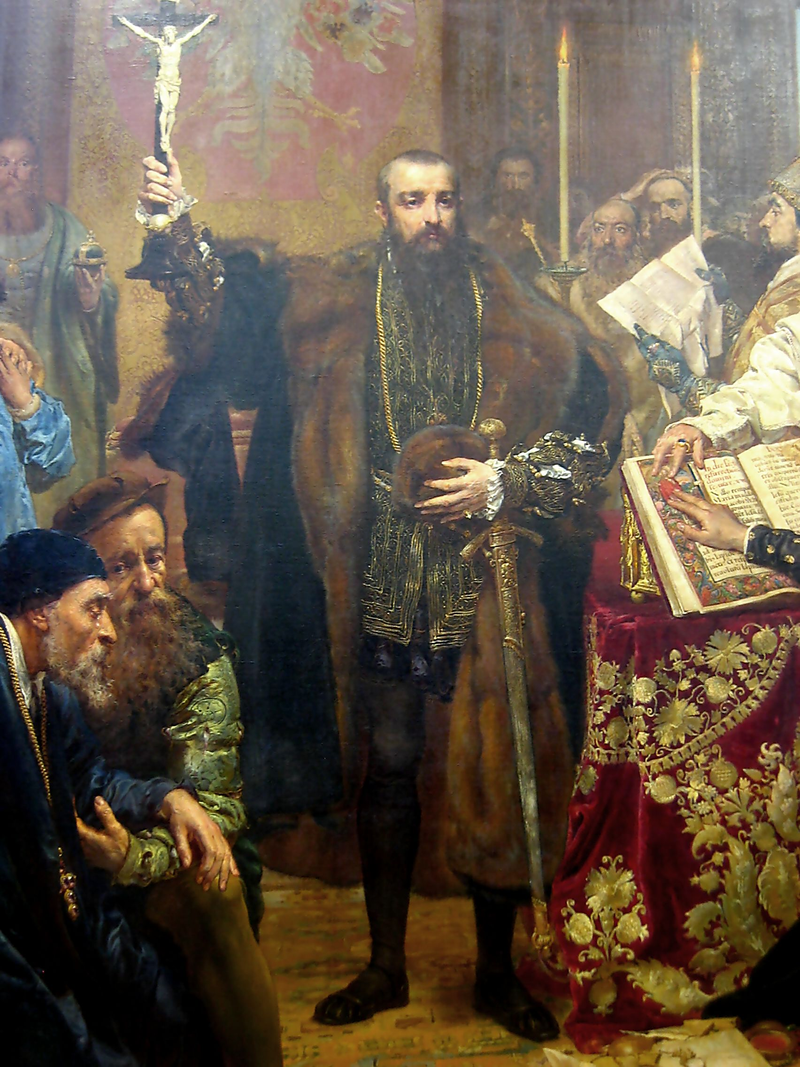 Reigning from 1548 to 1572, Zygmunt was the first ruler of the Polish–Lithuanian Commonwealth and the last male monarch from the Jagiellonian dynasty.CC BY 3.0

Now, however, it is returning to Poland.

Posting the news on social media, Prime Minister Mateusz Morawiecki said: “Many of us probably didn’t realise that the collections of the National Museum in Budapest contain the Renaissance armour of young Zygmunt II August, the future king of Poland, made in the 16th century as a gift of Ferdinand I on the occasion of the wedding of Zygmunt II to Elizabeth, the emperor's daughter.

“This is another example of our excellent relations with Hungary, partnership and the personal favour of Prime Minister Viktor Orban.” 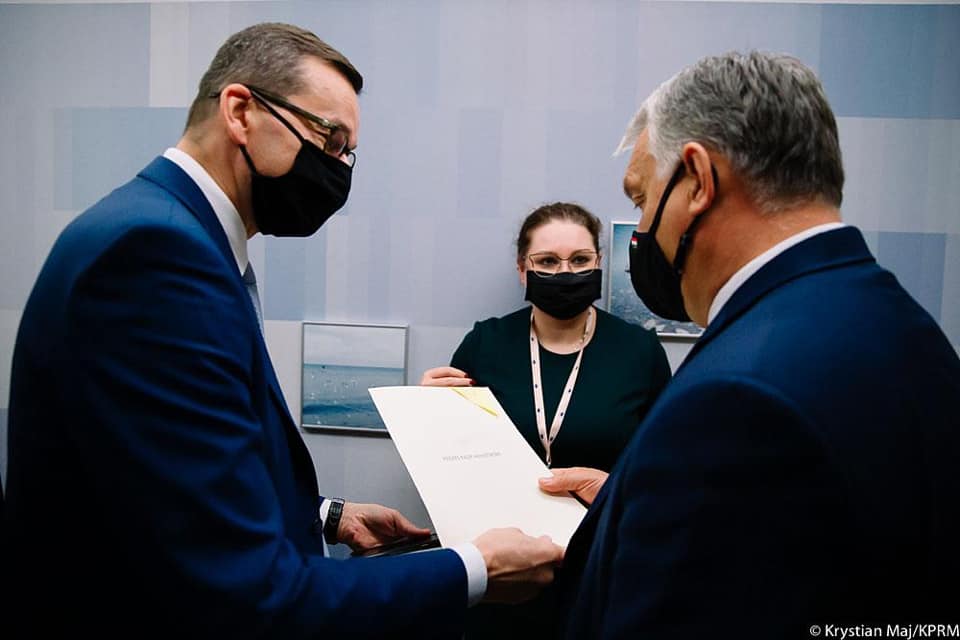 He added that the armour had been made in Innsbruck and the monogram "E S" on its breastplate stands for the names Elizabeth and Sigismund (a variation of Zygmunt).

The armour will be the only fully-preserved suit of armour in Poland belonging to a Polish king.

The armour will be the only full-preserved suit of armour in Poland belonging to a Polish king.National Museum, Budapest

Other armour belonging to Polish rulers can be found in the Livrustkammaren, the oldest Swedish museum, which was established in 1693.

Its collections include parade armour of Zygmunt II August, a gift from Anna Jagiellonka to the Swedish king John III Vasa in 1574, as well as the armour of Władysław IV made in Milan in the 1720s.