Known for their stunningly delicious cakes, the team behind Lukullus has now gone a step further with the introduction of their Lukullus in St. Tropez ice cream parlour.

Working with only the finest ingredients, Jacek Malarski, a graduate of the Ecole Gregoire Ferrandi, and Albert Judycki who graduated from Le Cordon Bleu culinary academy in Paris, have taken the success of their patisseries and introduced some of the most exciting ice creams in Europe. 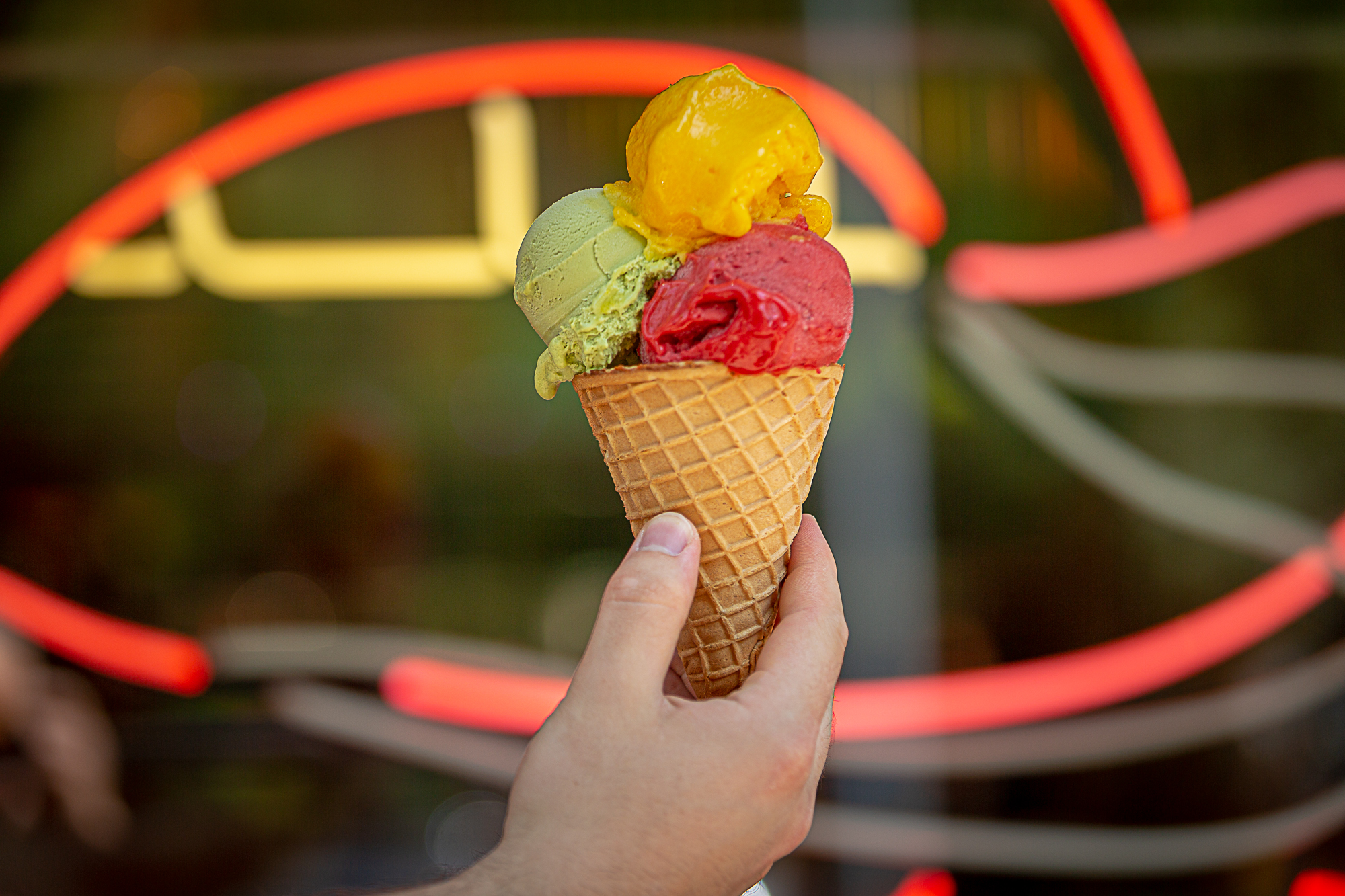 For each taste, the team sought the finest ingredients, most generous recipes (including from the world’s ice-cream master Emmanuel Ryon) and the ideal textures.Kalbar/TFN 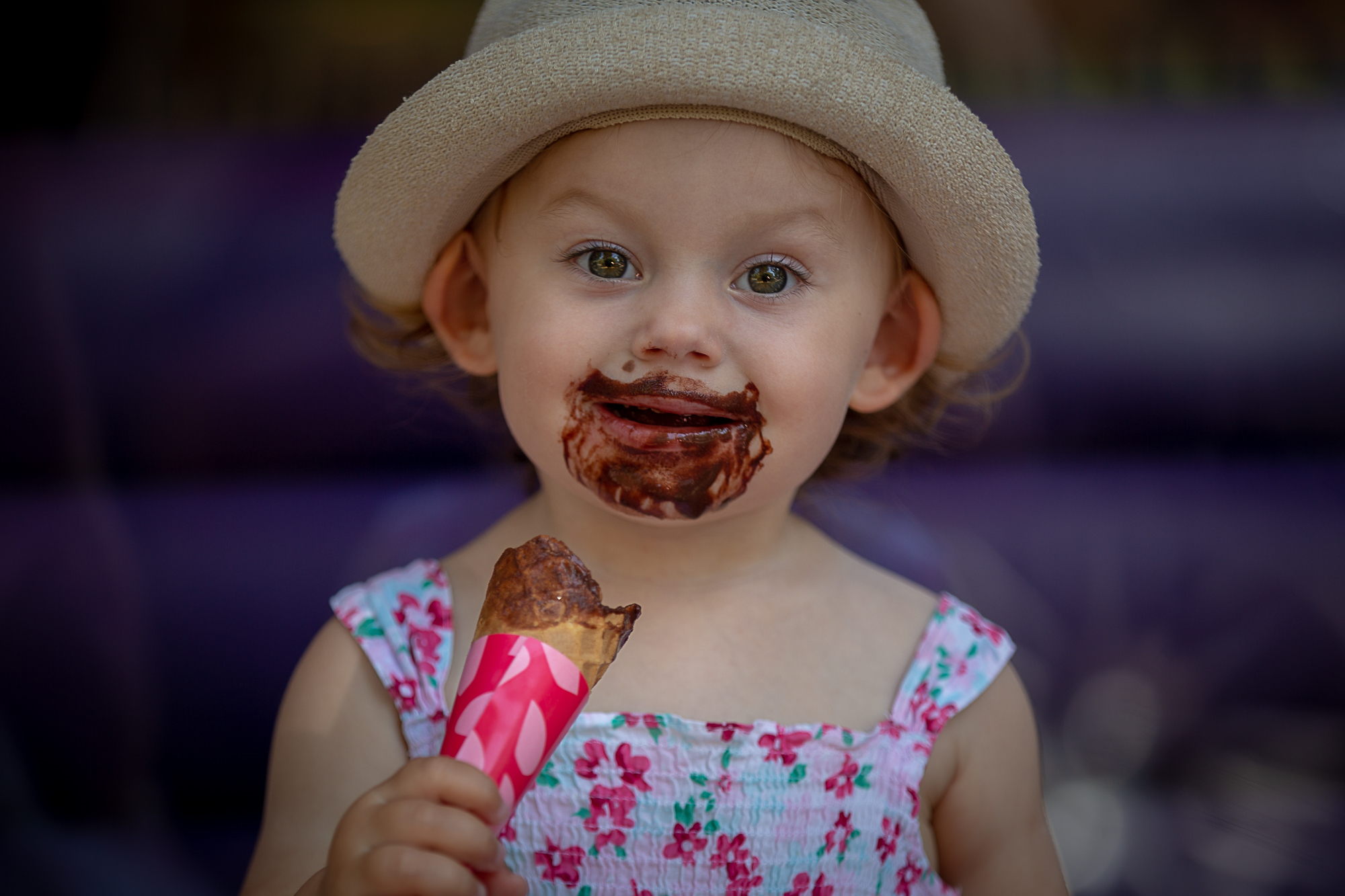 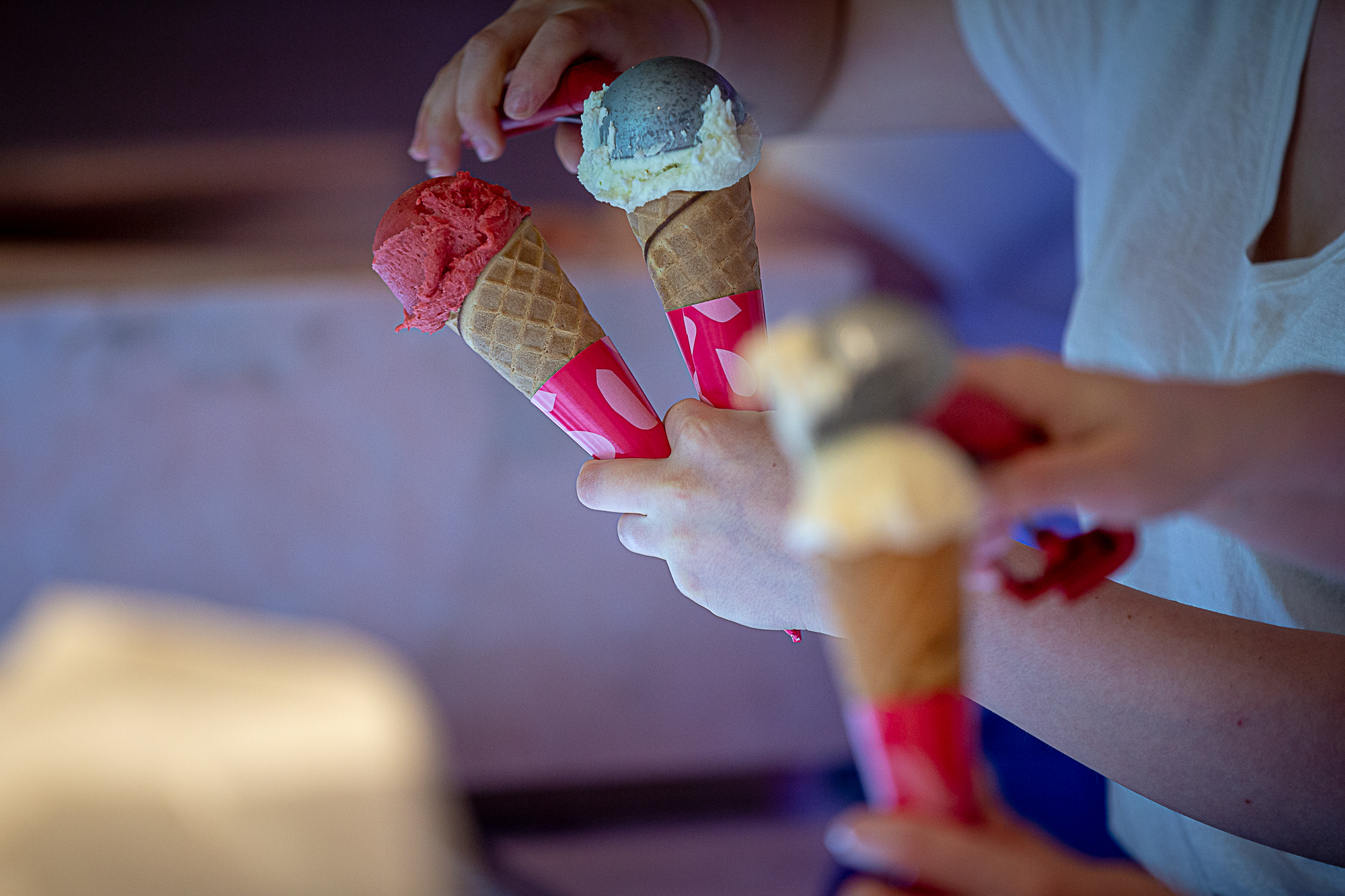 Game of cones: To ensure that their ice creams are ‘creamy and velvety’ Lukullus matures the ice cream before churning it, which in some cases can take two days. Kalbar/TFN 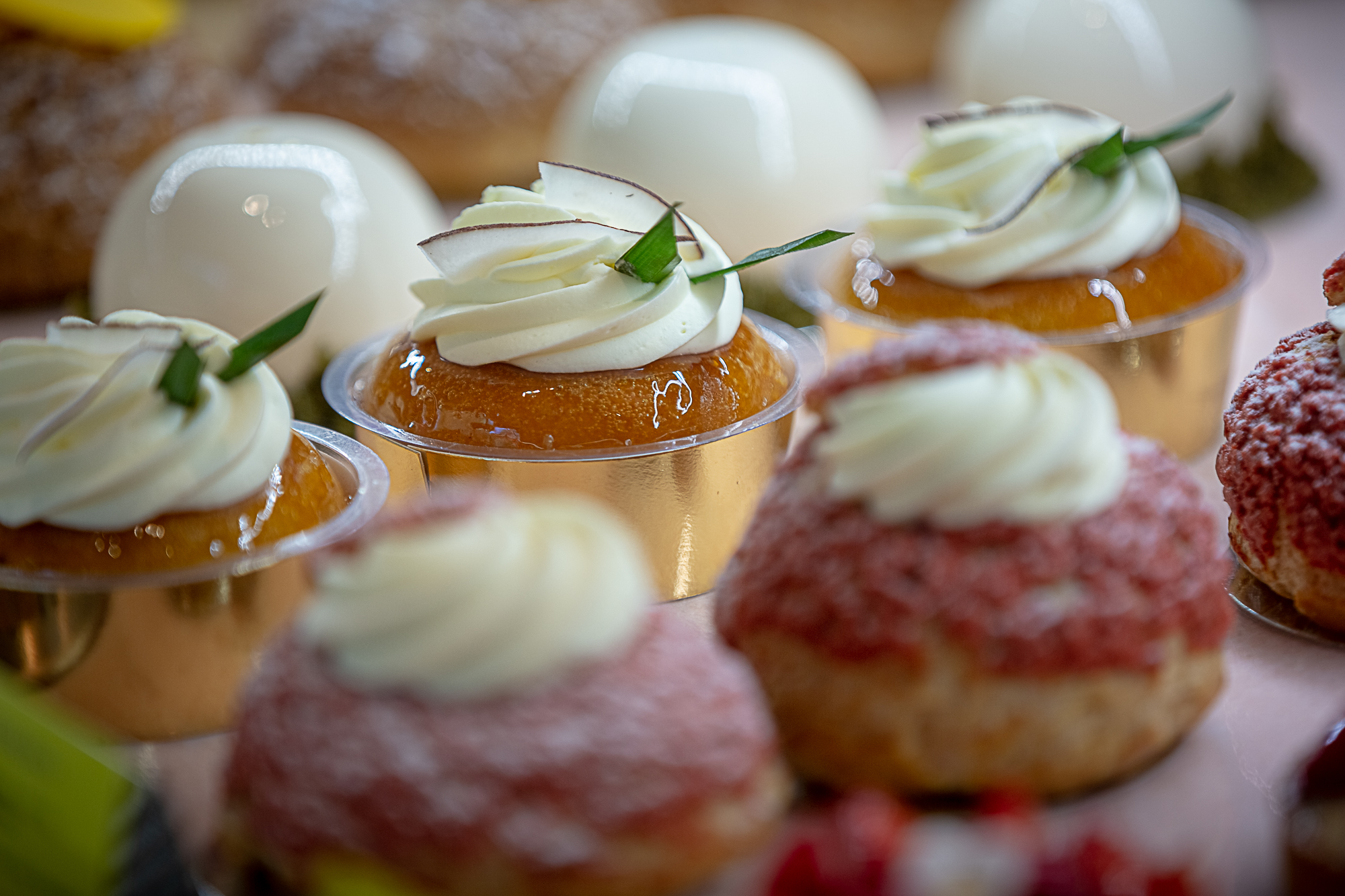 To ensure a varied repertoire, Lukullus introduced flavours to their ice creams which have worked best in their pastries. Kalbar/TFN 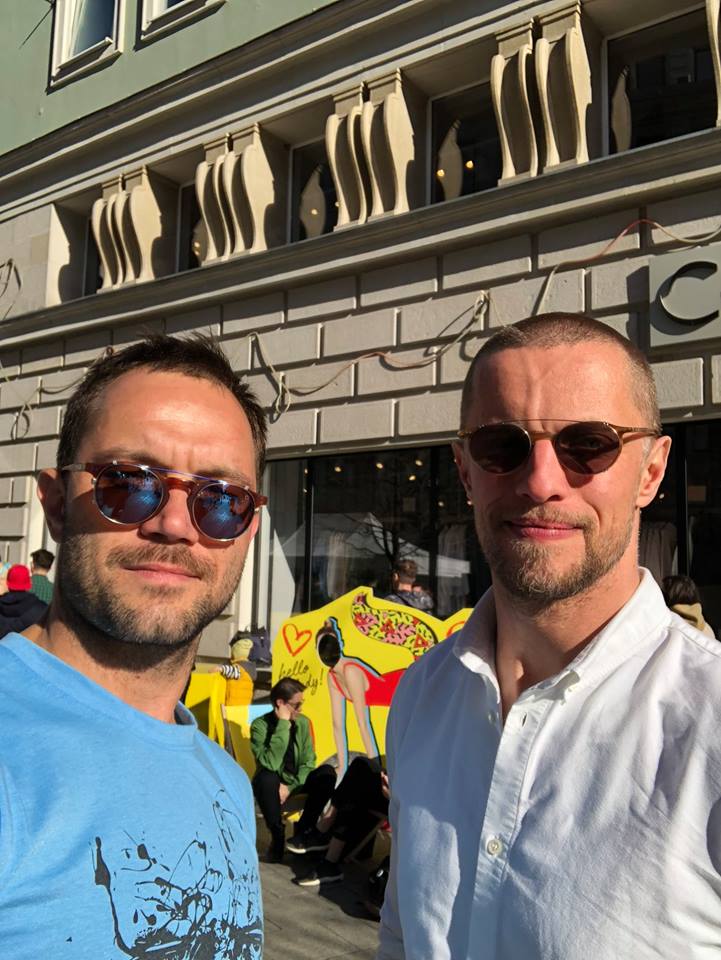 Kings of the cone: The stars behind the success of Lukullus are Warsaw lads Jacek Malarski, graduate of the Ecole Gregoire Ferrandi, and Albert Judycki who graduated from Le Cordon Bleu culinary academy in Paris. Lukullus/Facebook 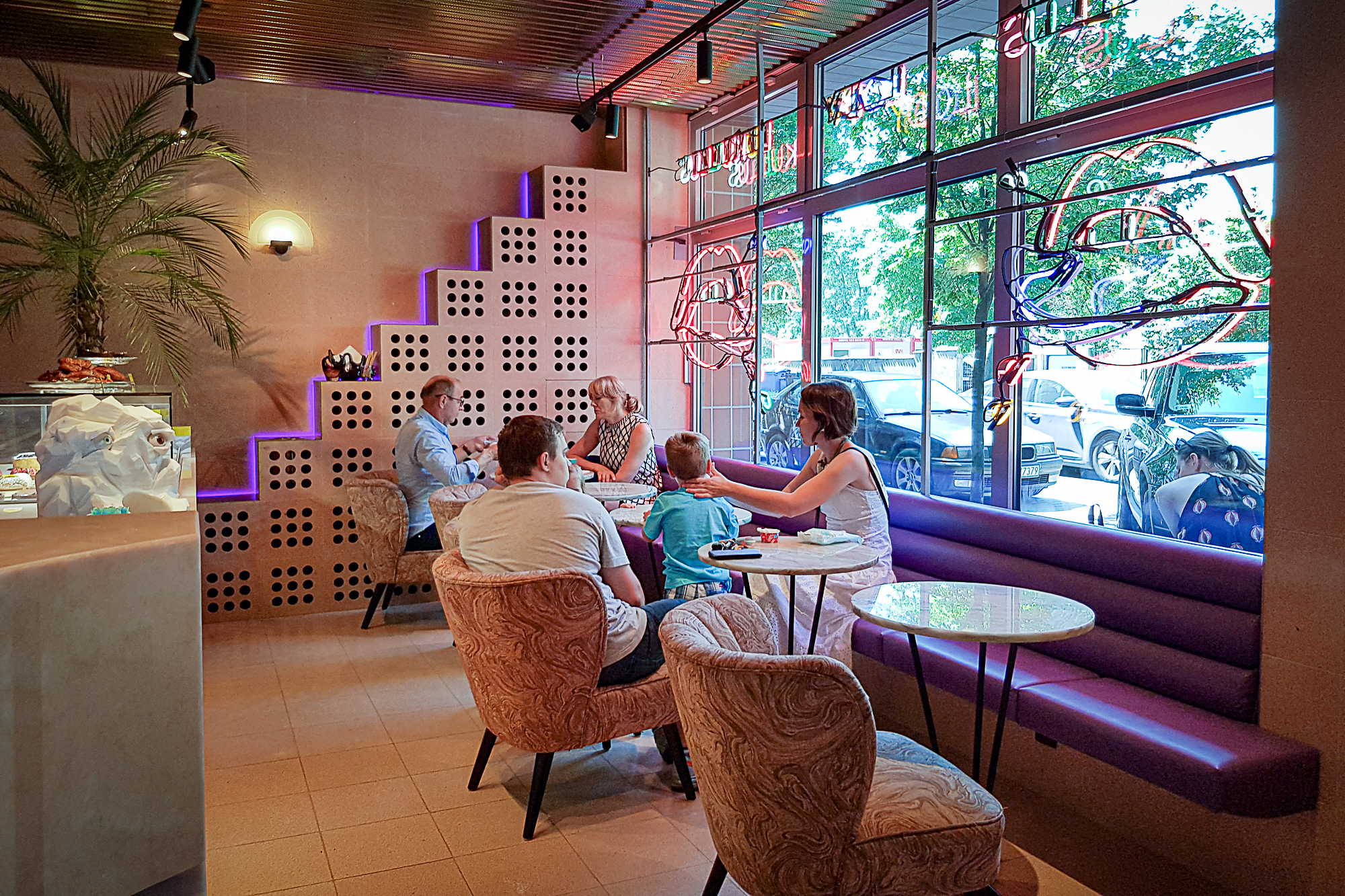 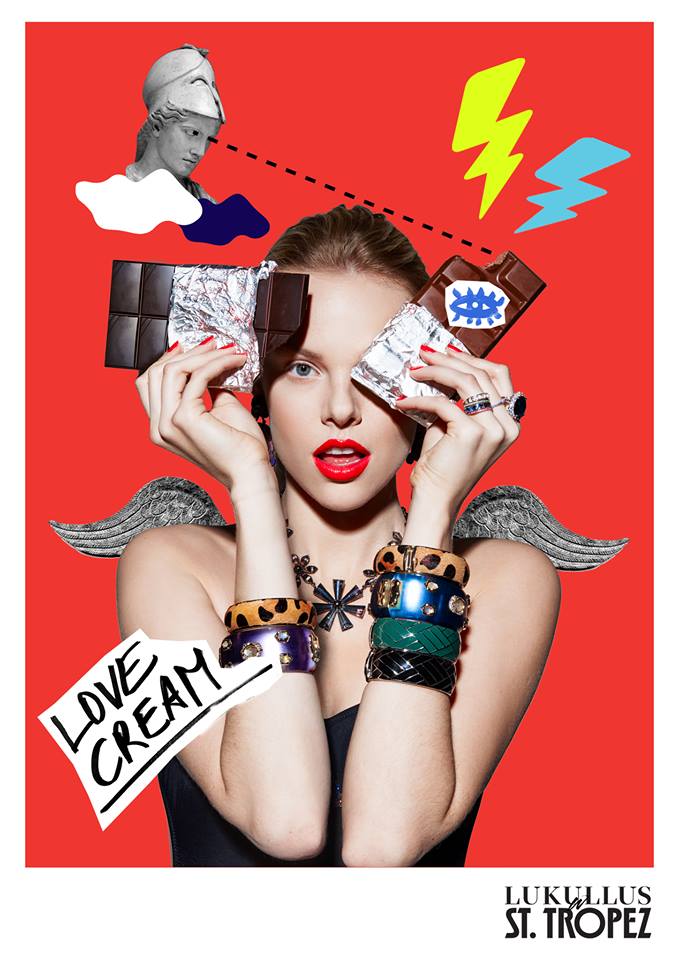 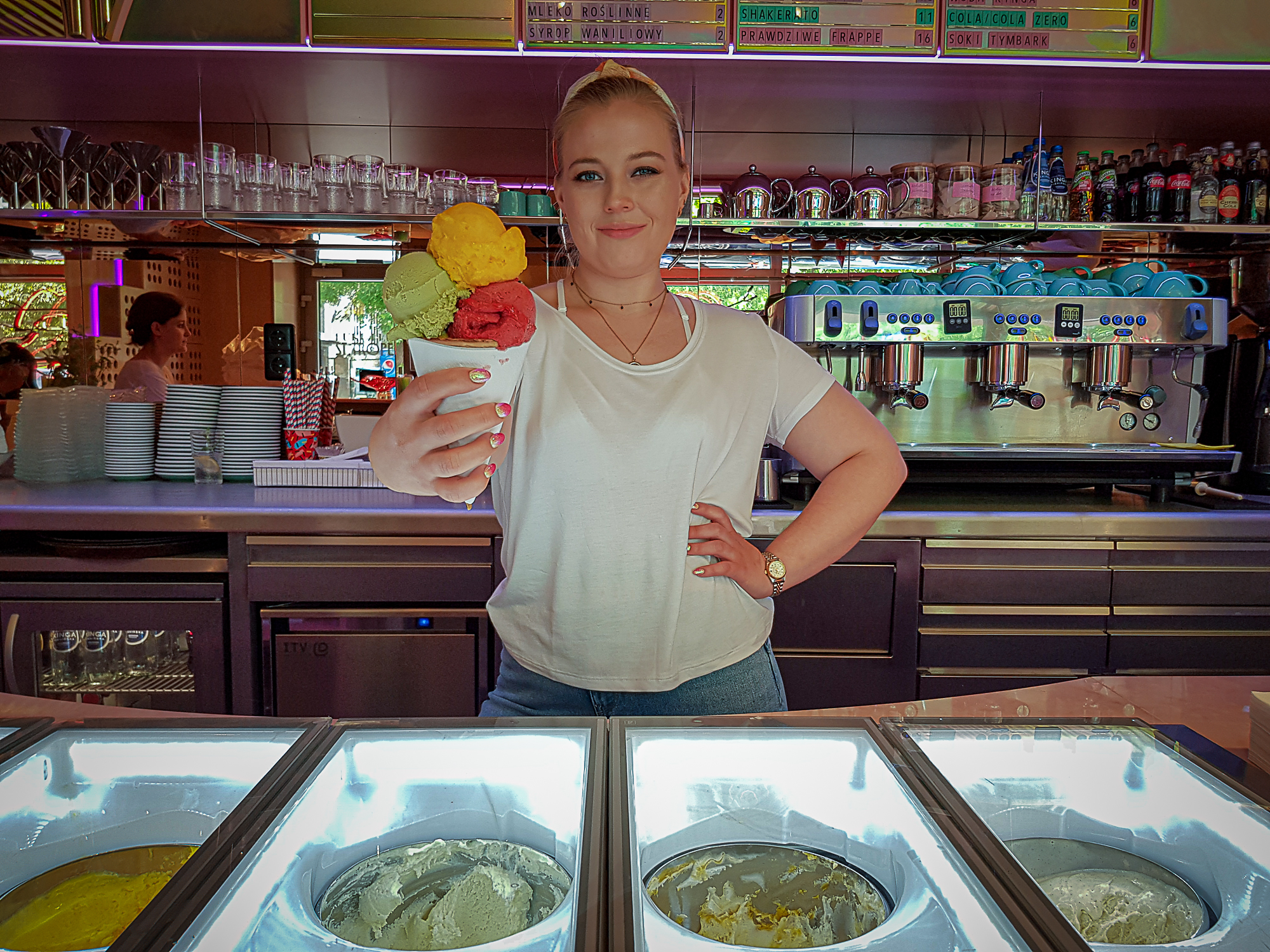 Fruits are macerated for 24 hours giving the sorbets an intense flavour. Kalbar/TFN 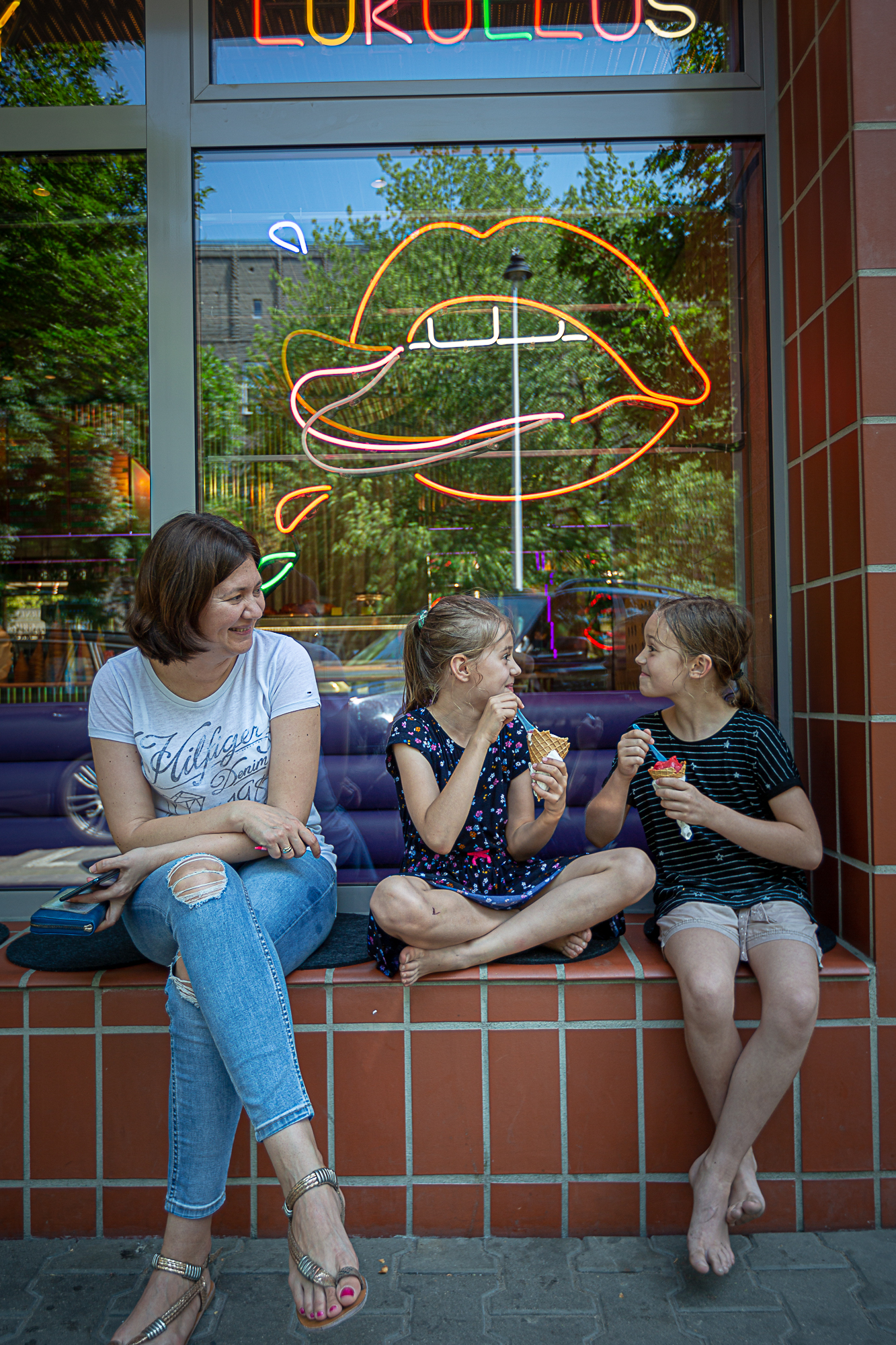