Polish-born artist Oskar Krajewski has won the international “It’s ART Call 2018” competition in London for his stunning sculptures made up of unused pieces of plastic and unwanted parts.

Now in its third year, the competition is organised by The Cult House, an artistic group connecting creatives in various disciplines, in collaboration with the After Nyne Gallery on Portland Road in central London.

Krajewski is among the young creatives from Poland who have made a name for themselves in Britain. He was born in Poland 1979, but has been working in London since 2002.

A graduate of the Academy of Fine Arts in Łódź, his work spans sculpture, conceptual photography and installation, along with painting and drawing.

His work has been shown at over 15 group or solo exhibitions in London and elsewhere. 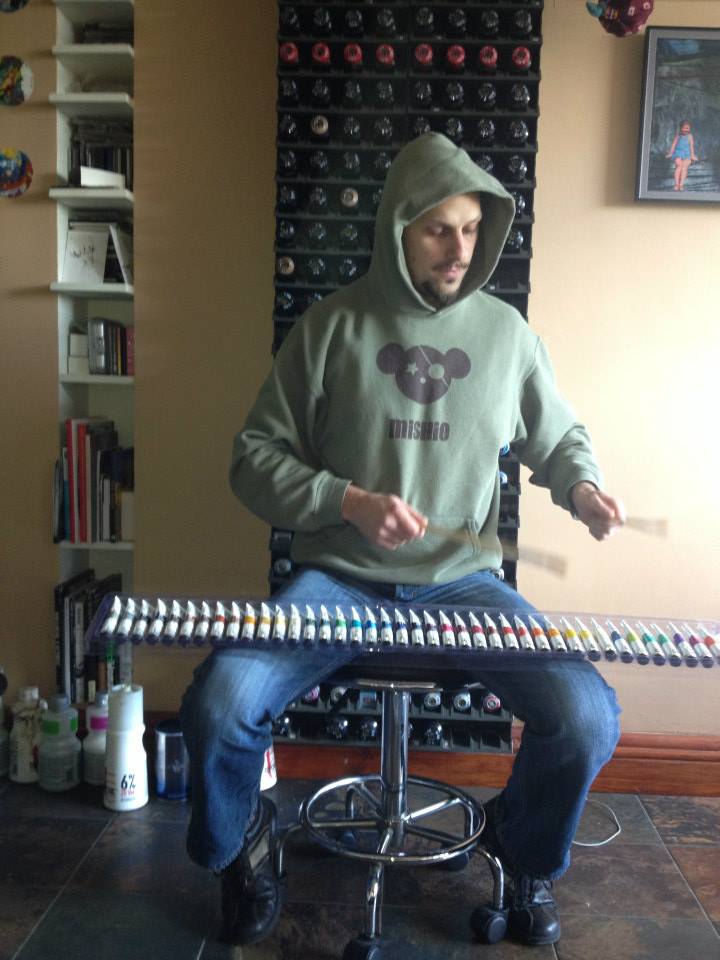 “Through Art, I would like to convey the message about importance of the subconsciousness and connection to nature and oneself,” Oskar Krajewski writes in his statement.Oskar Krajewski/Facebook

His “Recycled Futures” project, completed in 2016, features a sculpture made up of over 25,000 discarded objects, such as watches and computer parts.

The resulting sculpture is both futuristic and intricate – with echoes of some dystopian metropolis of the future.

“This piece is reminding us of the vast number of unused materials such as plastic or any unwanted goods. We have turned that clutter into a sleek, film set-like work of art,” he explains.

Art is a vital part of Krajewski’s life. 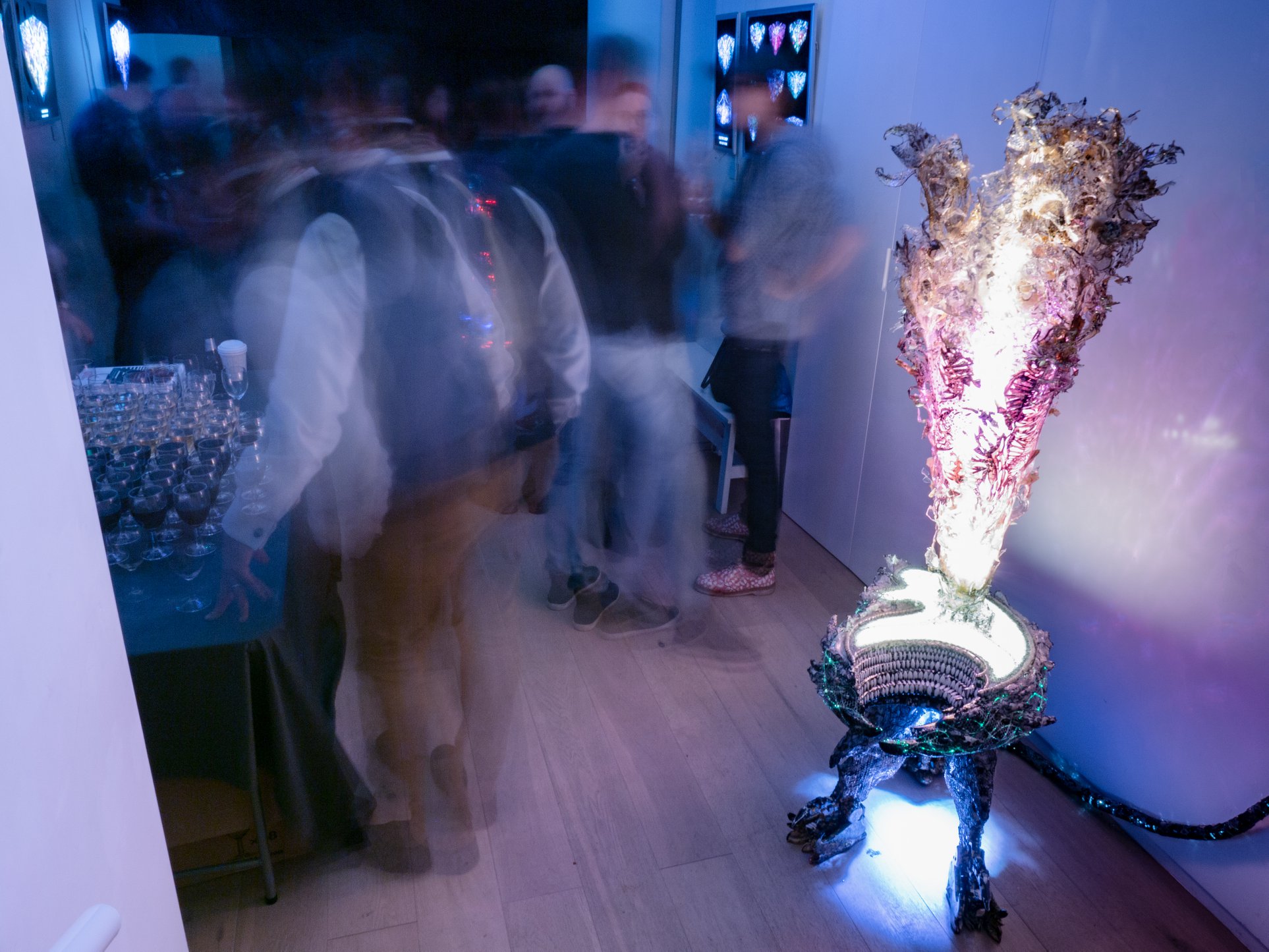 Krajewski is among the young creatives from Poland who have made a name for themselves in Britain.Oskar Krajewski/Facebook

“Through Art, I would like to convey the message about importance of the subconsciousness and connection to nature and oneself,” he writes in his statement.

“On more physical level, I feel that one of my main missions in the art world is to find the end spectrum for the detailed composition.”

As winter sets in, Krajewski has a busy season ahead: he has been selected for the Winter Lights 2019 show in London’s Canary Wharf, which combines light installations and contemporary art.

Warsaw artist creates incredible embroidered everyday objects – but can you tell which is real?