Pick up an illustrated book in Poland and there is a strong chance that the pictures in it may have come from the hand of Józef Wilkoń.

Responsible for the illustrations in some 200 books—both for children and adults—Wilkoń, who turns 90 today, is regarded as one of the greatest Polish artists in the field of illustration. Often focusing on nature and animals his pictures convey a stunning realism, inspired by his childhood spent in the hills of southern Poland. 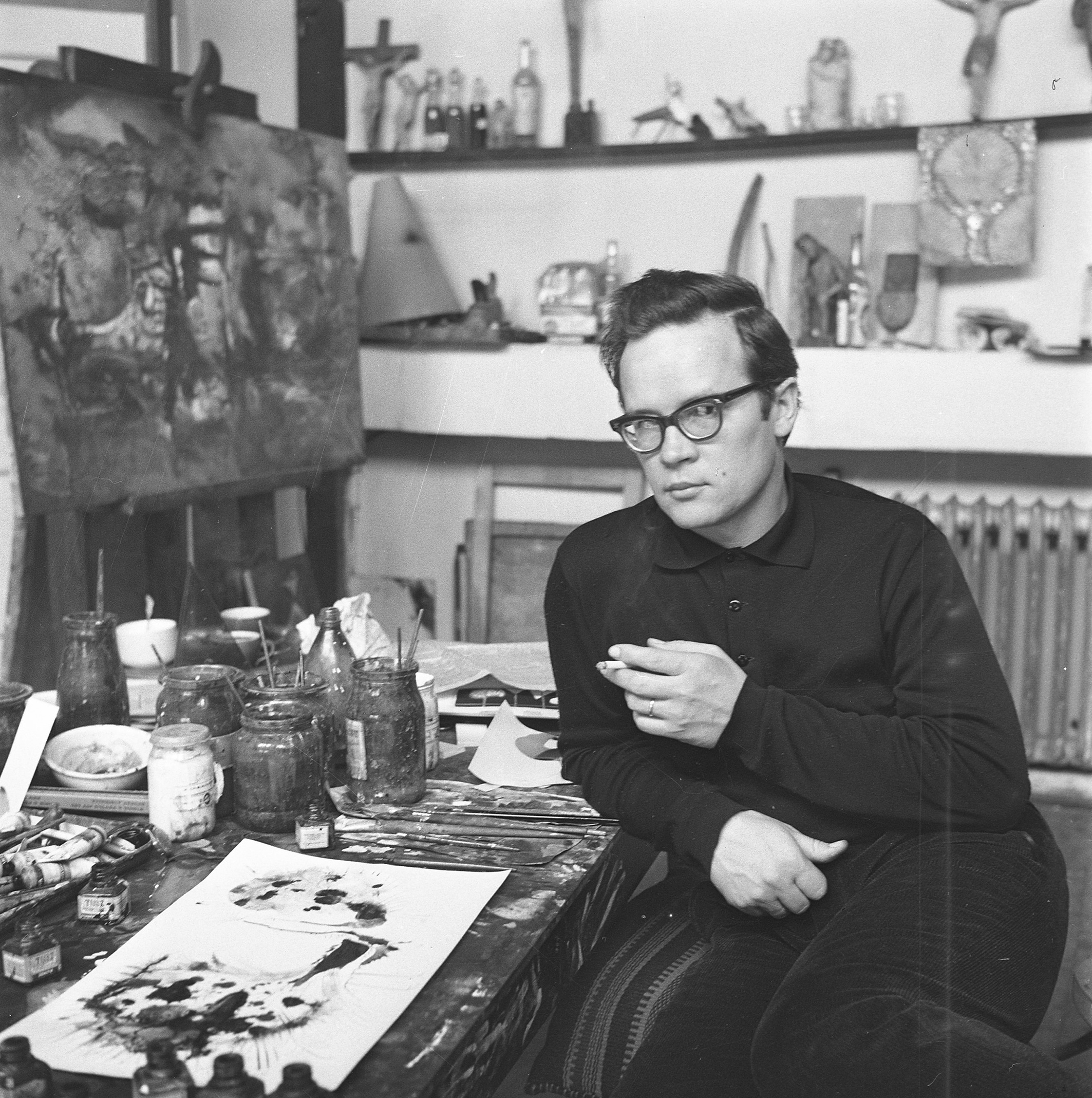 Pictured in his studio in 1964, Wilkoń was already well on the way to success having published his first book five years previously.CAF/PAP

Born in 1930 in the tiny village of Bogucice, which lies to the east of Kraków, Wilkoń spent many of his younger days in the countryside, developing an interest and love of landscapes and animals that has influenced much of his work.

After studying at the Kraków School of Fine Arts and the Jagiellonian University where he specialised in painting, he moved to Warsaw in 1956. 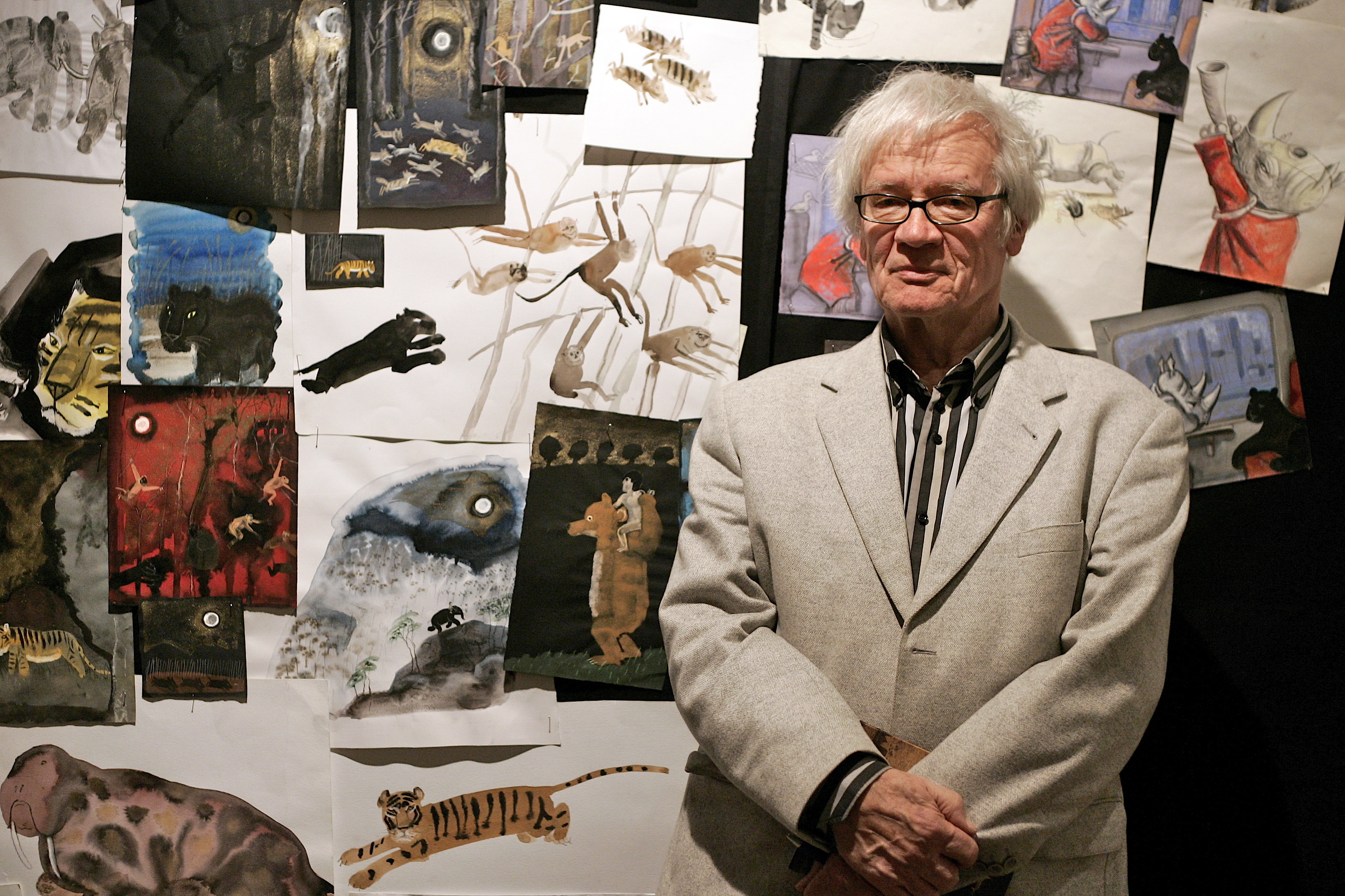 Over the years of his long career he has enjoyed success as a painter, happily experimenting with pastels, watercolours and ink.Adam Warżawa/PAP

It was in the capital that he first tried his hand at book illustration, and in 1959 the first book with his pictures, ‘About a Cat that was Looking for Black Milk’, rolled off the printing presses. This set him on the road to success as an illustrator, and he was soon an artist in demand.

Later, as a protest against the imposition of Martial Law, Wilkoń stopped working with Polish publishing houses although he continued to work with foreign firms. 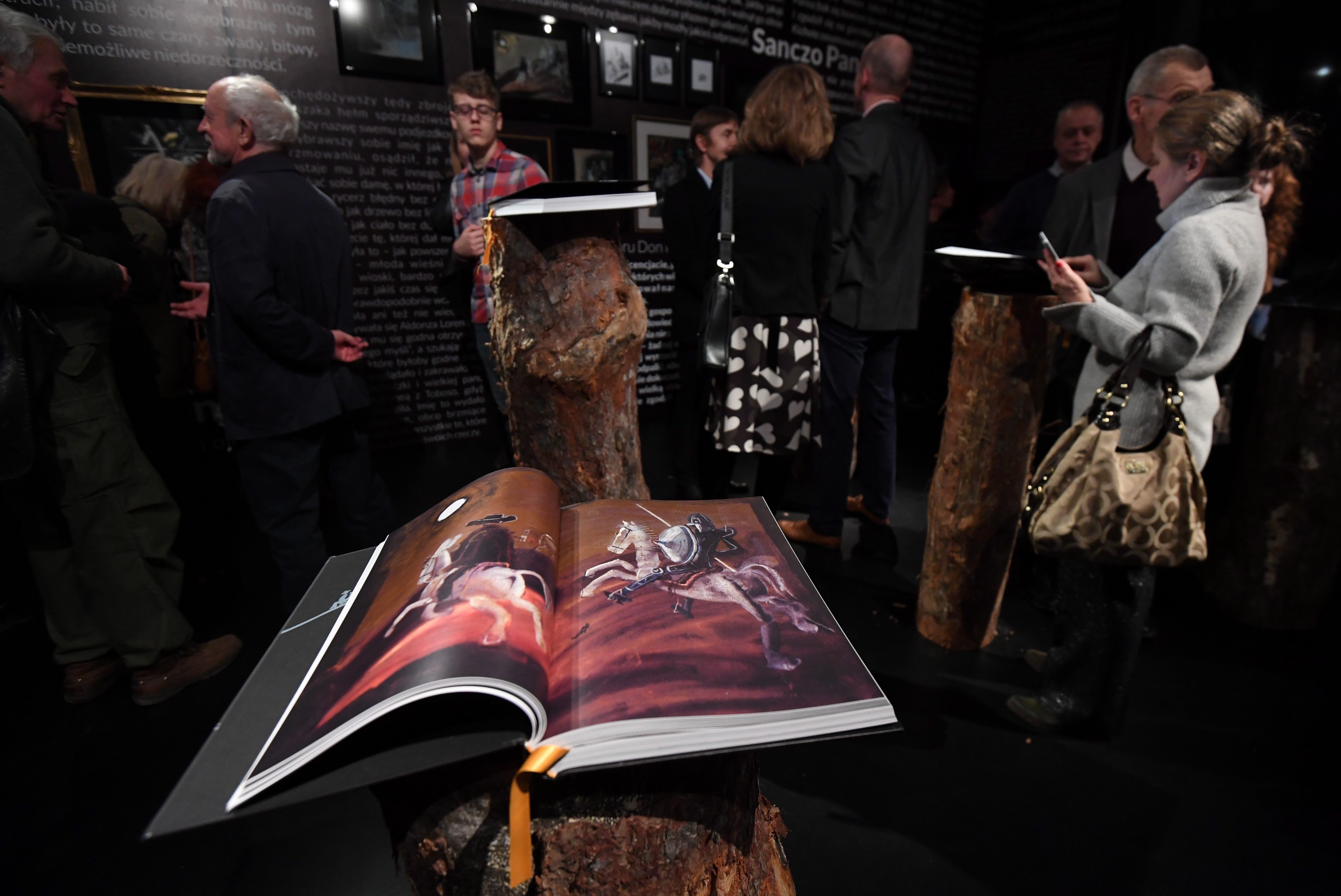 Regarded as one of the greatest Polish artists in the field of illustration, his works have been widely celebrated for the stunning realism that they convey.Bartłomiej Zborowski/PAP

But to describe Wilkoń as just a book illustrator does him an injustice. Over the years of his long career he has enjoyed success as a painter, happily experimenting with pastels, watercolours and ink. He also looked for different surfaces to paint on, at one point, owing to a shortage of paper, even using old sugar bags. The surface of the bags helped fuel an interest in texture that has persisted throughout his career, with cardboard and wrapping paper among the many materials Wilkoń has used to paint on over the years. 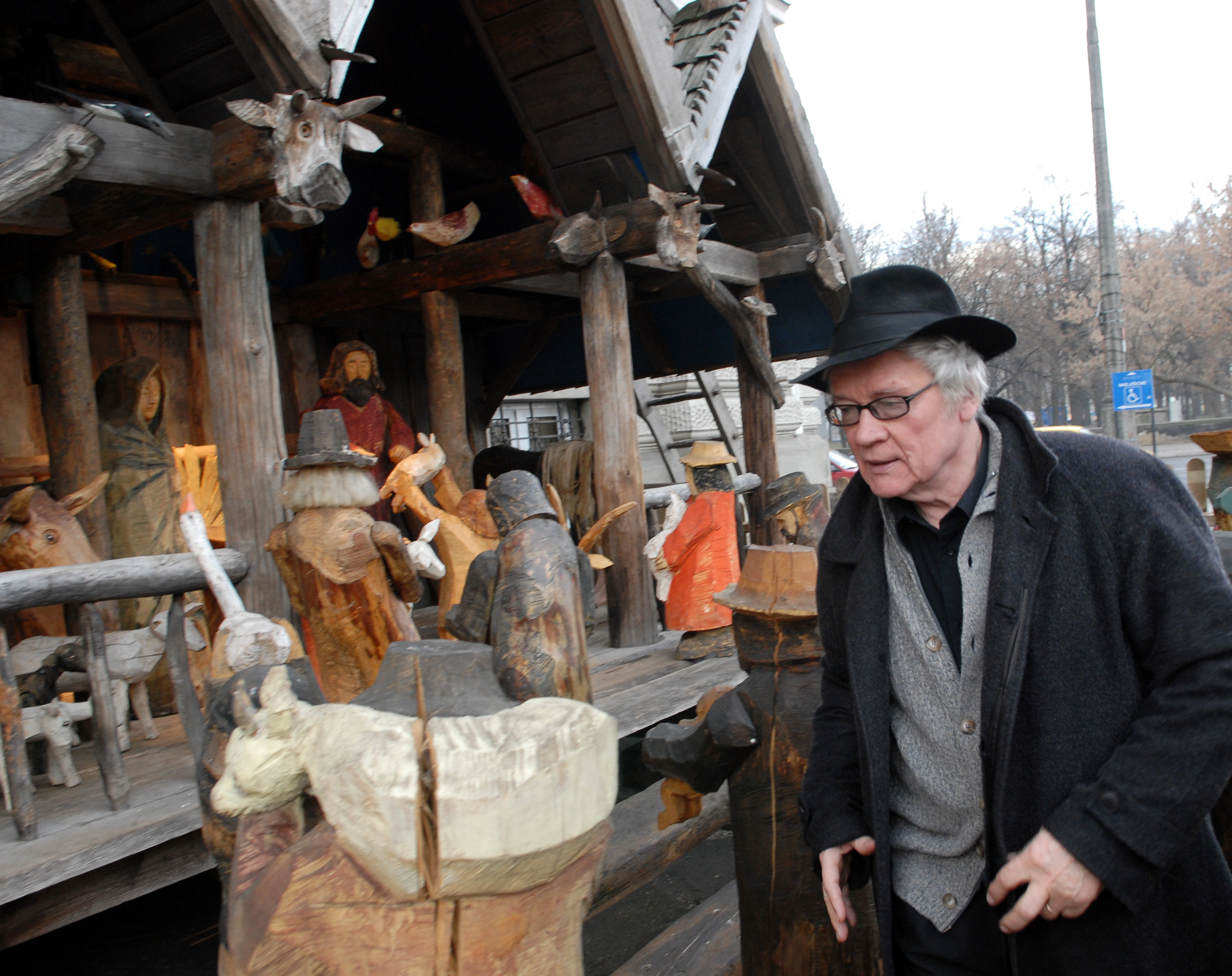 Along with painting the artist has also detoured into the world of sculpture; one of his most notable pieces, known as Wilkoń’s Ark, features a variety of animals including fish, birds and bats.Andrzej Rybczyński/PAP

Along with painting the artist has also delved into the world of sculpture, sometimes creating huge animals carved from wood, as well as striking 3D images. One of his most notable pieces, known as Wilkoń’s Ark, features a variety of animals including fish, birds and bats.

The artist now lives in Zalesie Dolne to the south of Warsaw.