He is famed as the father of modern Poland, a national icon and hero of the Polish struggle for independence.

But while few deny Józef Piłsudski is all these, the life and legacy of the man who remains at the heart of Poland comes packed with nuances that history often overlooks.

Born on December 5, 1867 into an impoverished Polish noble family in what is now Lithuania but was then part of Imperial Russia, Piłsudski was very much a child of the times. He rebelled against the enforced Russification that Poles had to endure, and the authoritarianism of the Tsars, which were desperately trying to hold their empire together as it began to buckle under the pressure of growing economic and political discontent.

Arrested as part of an alleged plot to assassinate Tsar Alexander III, Piłsudski served five years in exile in Siberia. He had also become active in left-wing politics but despite the internationalist outlook favoured by the hard left in those days he remained a Polish nationalist, eager to break Poland away from Moscow’s clutches. 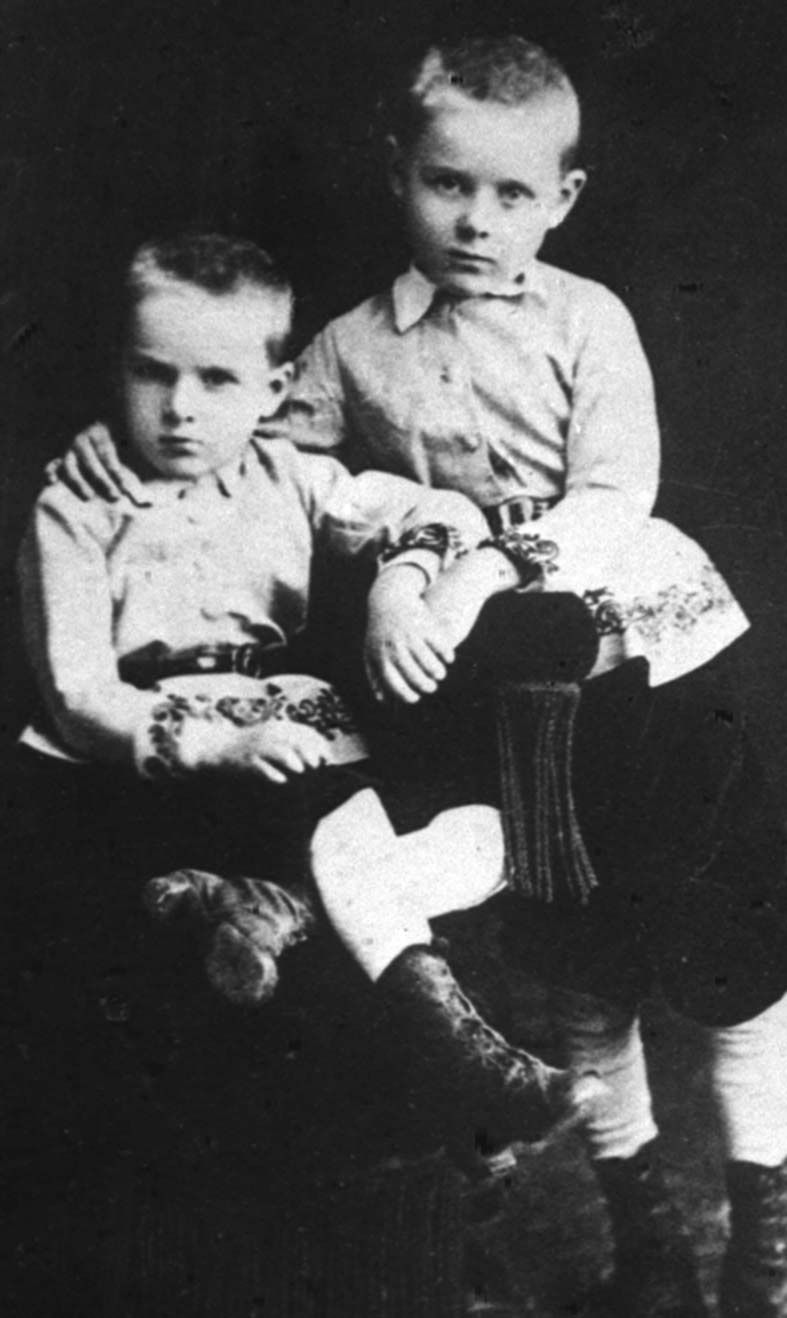 Piłsudski was born into an impoverished Polish noble family in what is now Lithuania but was then part of Imperial Russia. Pictured (l) with his older brother Bronisław. PAP

As Europe blundered towards war in the early 20th century, Piłsudski realised that a European conflict could provide the chance for the re-establishment of an independent Polish state.

He began to take the first steps of forming a Polish military organisation, which he hoped would form the nucleus of a Polish army. The organisation would eventually become the Polish Legions that would fight the Russian empire.

The end of the First World War and the collapse of the three empires that had ruled Poland did indeed, as Piłsudski had planned, pave the way for Polish independence. It also led him to being the fledgling country’s leader.

Despite having his roots in socialist politics, Piłsudski wanted to remain politically neutral, believing the head of state should be above politics. But he had clear ideas of what Poland should be like. 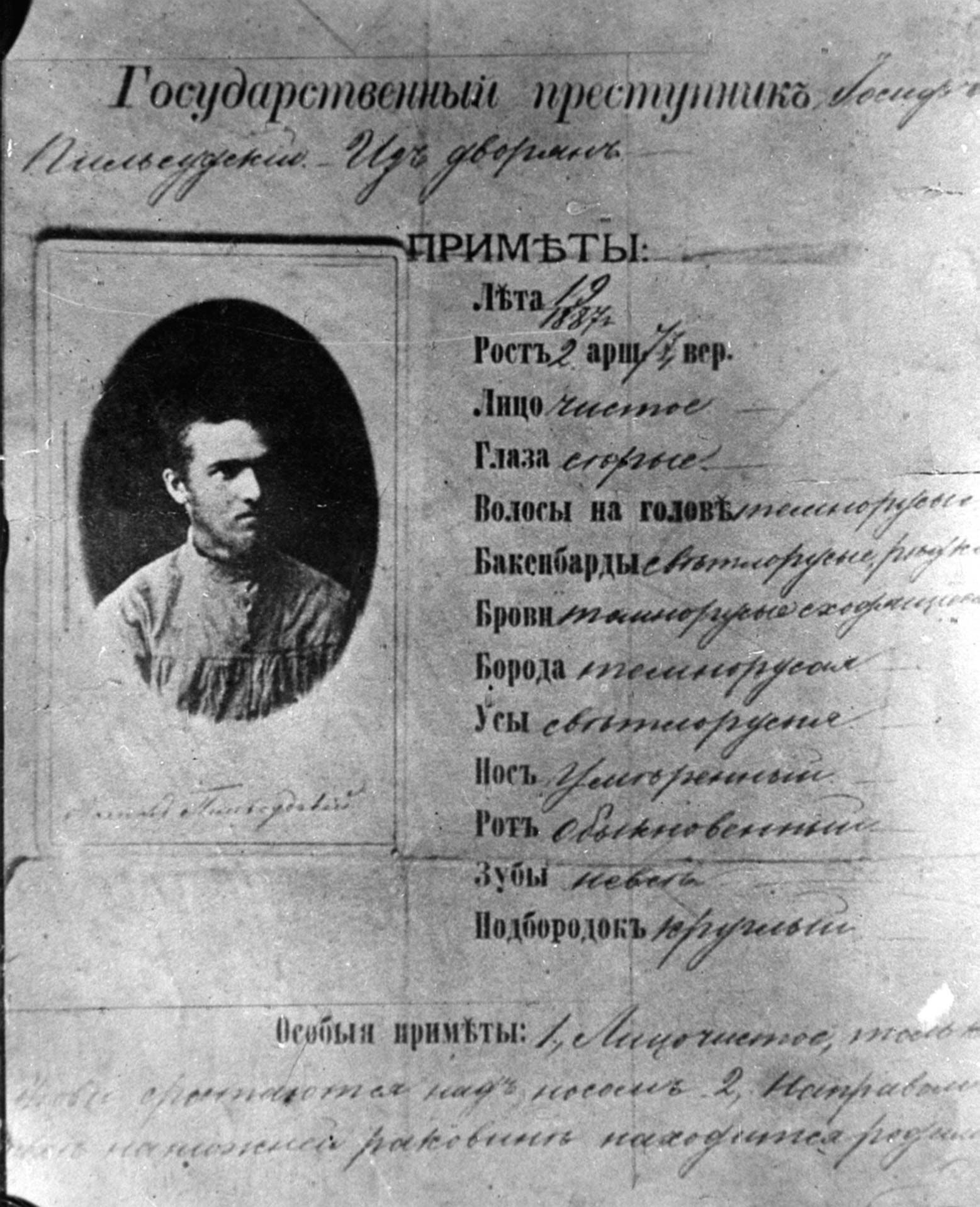 Piłsudski rebelled against the enforced Russification that Poles had to endure, and the authoritarianism of the Tsars. In 1887 he was wanted by an arrest warrant.PAP

Piłsudski wanted a multi-ethnic Polish state incorporating the diverse group of nationalities and religions that inhabited the lands broadly regarded as Polish. In fact, he even considered trying to form a federation with Lithuania. To him Poland was more of a state rather than a people or a nation.

These notions would set him at odds with the growing popularity of nationalism centred on a particular national group found in many European countries at the time including Poland.

In 1926, frustrated with Polish politics Piłsudski came out of retirement and returned to the political fray via a coup. 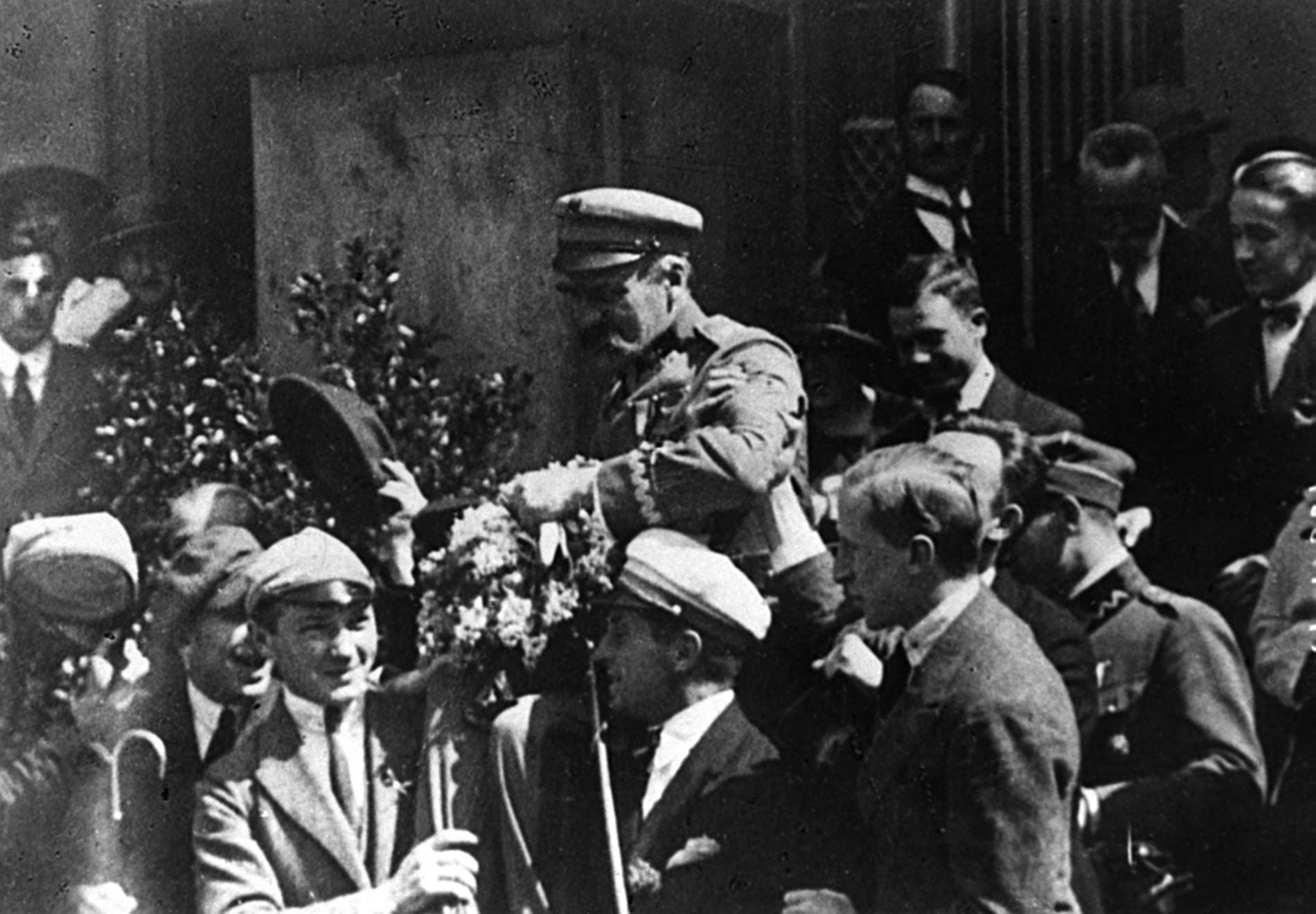 Piłsudski was the leader of independent Poland and enjoyed great popularity.PAP

The coup ushered in an era of the weakening of the democratic state in Poland, but while Piłsudski was very much at the heart of this until his death in 1935, historians regard his approach to politics as more paternalist than authoritarian.

After the Second World War the communists tended to gloss over or play down the life and legacy of Piłsudski.

The return of democracy changed this, and while his reputation as the father of modern Poland is now cemented into Polish history, his thoughts on what a Polish state should be like have faded into history.