Looking back on Joseph Conrad: Poland's most famous errant author

Poland isn’t known for its nautical traditions, so it is perhaps surprising that one of literature’s most famous seafarers was a Pole.

Joseph Conrad was just four years old when his family were exiled from Warsaw on account of his father’s pro-independence and anti-Russian activities and 17 when, an orphan, he first boarded a ship at Marseille. Twenty years of service in the merchant navy, first French, then English, provided the material for most of his literary works which on the other hand seem devoid of any reference to his motherland.

That has not stopped the critics from finding Poland in the books. His apparent obsession with honour, its paradoxes and its loss bear remarkable resemblance to the treatment of similar themes in Polish Romanticism of the first half of the nineteenth century. And his most famous works all resonate with subtle, yet unmistakable Polish echoes. 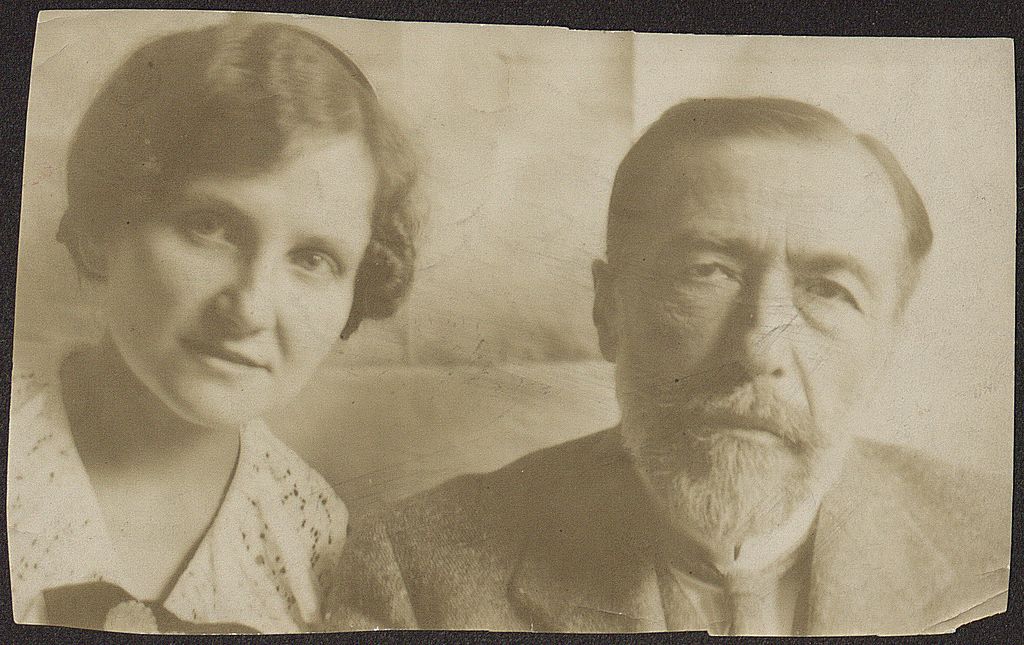 Conrad with his cousin Aniela Zagórska, the translator of most of his novels.Public domain

Lord Jim, the story of a disgraced sailor unable to live down his shame, looks to some critics like an allegory of the author’s own position. As Conrad started work on the novel, a famous (at the time, now little read) Polish novelist made a widely discussed denunciation of him for abandoning his native country in favour of a career abroad. The cosmopolitan Conrad comes out poorly in comparison that she made to his father, sent into exile for patriotic agitation.

Such criticism reached Conrad’s ears just as he was drawing up his story of a sailor literally abandoning ship – much as he was accused of metaphorically doing. While he never made the analogy explicit himself, some readers have seen in Lord Jim an allegorical self-portrait.

The Secret Agent concerns itself with revolutionaries, based in London and of apparently internationalist persuasions but in their conspiratorial lives not unlike, perhaps, his own father. Conrad was a child when he died, yet his father’s willingness to make sacrifice for his politics was a key factor in shaping his life. 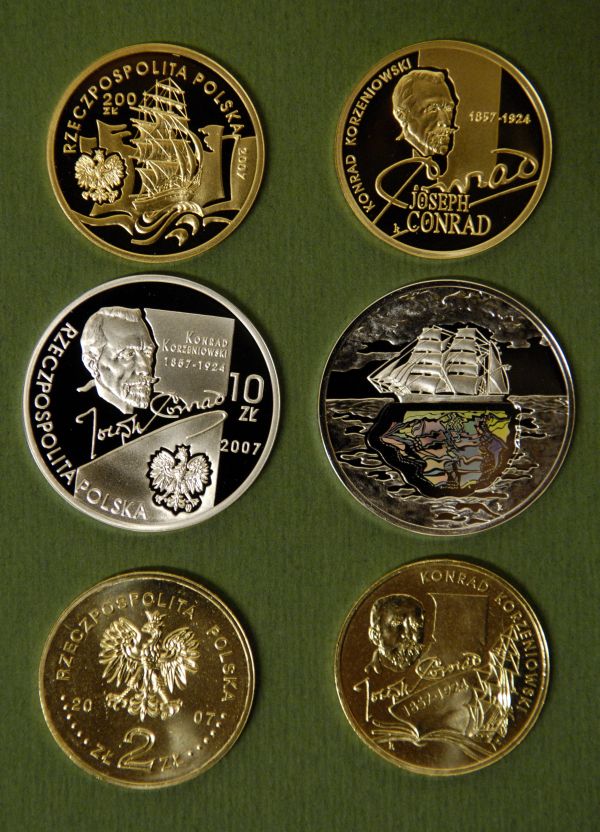 Most famous of all his works, the Heart of Darkness may have little obvious connection to a central European country that never had much of a navy, let alone African colonies. Yet the position of Poland as a former empire that at the time of writing had itself been part of Russia’s colonial empire for over a century arguably helped give Poles a unique vantage point from which to view Europe’s overseas ventures. At the same time as Conrad made it clear to the reading public that the “white man’s burden” was in fact carried by the colonised Africans, another Pole, Bronisław Malinowski was busy establishing anthropology as a social science, rigorous, respectful study of “primitive” cultures on their own terms.

Such efforts at interpretation, finding hidden meaning in works of literature is, of course, always fraught with difficulty and perhaps irredeemably subjective. Better then to let Conrad speak for himsef: “English critics [...] whenever they discuss my work, always add that there’s something incomprehensible, unfathomable and elusive about it," he told a Polish interviewer towards the end of his life. "Only you can capture this elusiveness, fathom the unfathomable. It’s Polishness.”