As theatre directors go, Jerzy Grotowski is up there alongside such greats as Stanislavski, Artaud and Appia.

A key figure in avant-garde theatre, during the 1960s and 70s he became known for his intense investigations into the nature of the relationship between actor and audience and for his experiments with the physical and spiritual aspects of theatre.

Rather than confining himself to the traditional stage, Grotowski preferred non-traditional spaces such as buildings or rooms. Usually, the audience was seated within the action, becoming, in a way, a part of the performance.

He called this ‘poor theatre’ – a performance which focuses more on the skill of the actor without the usual excess of traditional theatre such as costumes and detailed sets.

Born in Rzeszów, southern Poland, on August 11, 1933, after finishing his acting studies at the State Higher School of Theatre in Kraków, Grotowski went to Moscow’s Lunacharsky Institute of Theatre Arts. There, he studied directing, learning the craft from pupils of such Russian giants as Stanislavski and Vsevolod Meyerhold. 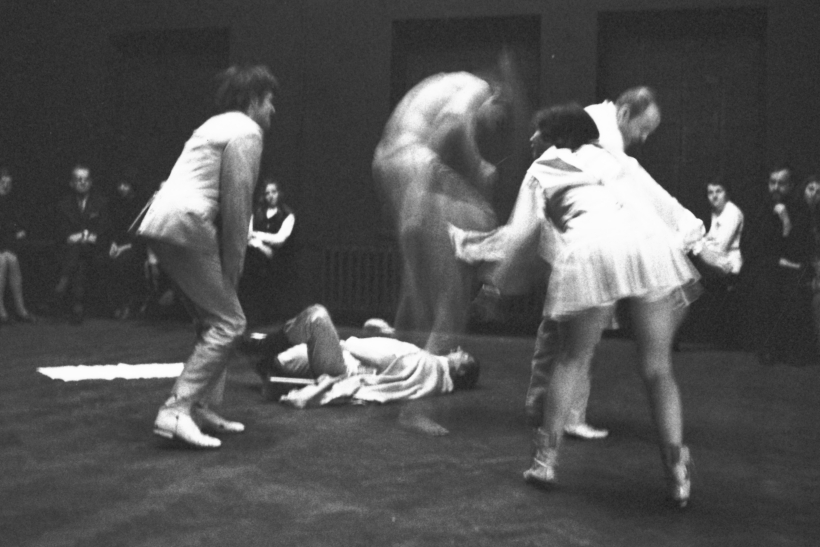 After returning to Poland, in 1957 he made his debut as a director with Eugene Ionesco's “The Chairs” and began giving lectures on Asian philosophy at the Kraków’s student club.

In 1959 he moved from Kraków to smaller town of Opole, also in southern Poland, where he began his own experimental style theatre Teatr 13 Rzędów (Thirteen Row Theatre).

In 1965, he closed the theatre down and moved to the city of Wrocław, where he reopened the theatre under the name Laboratory Theatre.

By now his fame was beginning to spread and his adaptation of Marlowe’s ‘The Tragic Fate of Doctor Faust’ – which saw the audience sitting around a large table used by the actors as a stage, had been made into a film.

In the same year, he wrote a theoretical study titled ‘Towards a Poor Theatre’.

Published into English in 1968, with an introduction by the British director Peter Brook, it quickly became a Bible for exploratory theatre.

By now he had already carved out an international career. 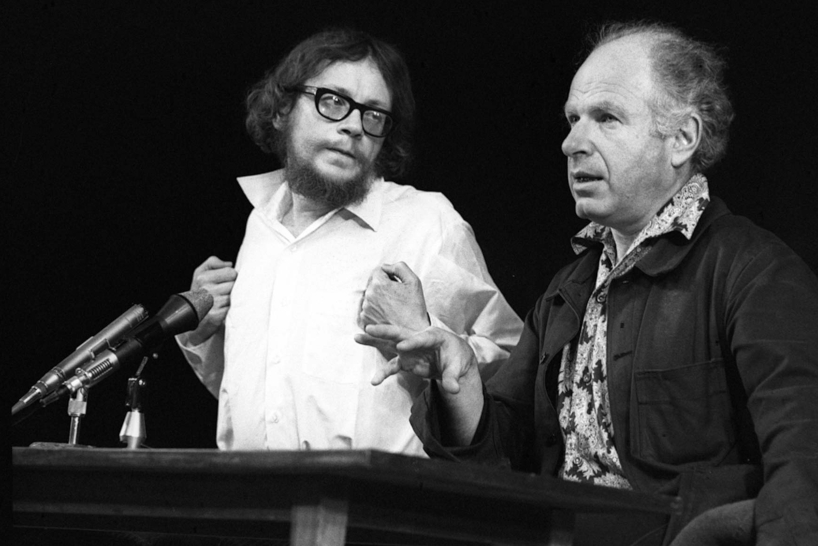 He appeared at the Edinburgh Festival and in 1967 debuted in America at the Brooklyn Academy of Music.

In the 1970’s Grotowski gradually started to abandon theatre directing and instead began concentrating on ethnological study trips to remote parts of the world such as India, Nigeria, Mexico and Haiti and teaching anthropological theories.

Following the introduction of Martial Law in Poland, in 1982 he moved to the US where he became a professor at Columbia University in New York and then at the University of California.

In 1985 he settled down in Pontedera, a small town in Tuscany, where he set up his ‘Work Centre of Jerzy Grotowski’ focused on documenting his research. 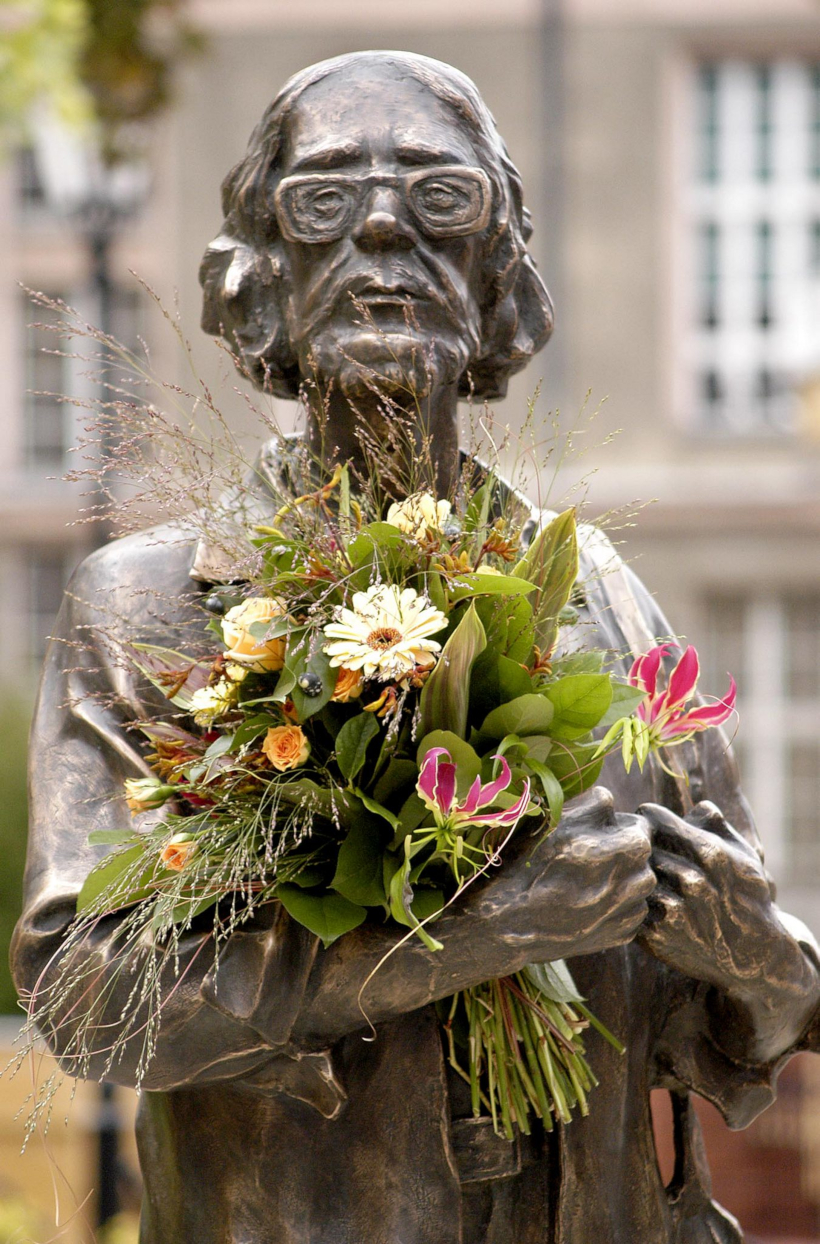 Unveiling of the monument of Jerzy Grotowski in Opole, 2004Krzysztof Świderski/PAP

On the 85th anniversary of his birth, perhaps, the best way to remember his revolutionary approach to theatre would be through his own words: “So always avoid banality. That is, avoid illustrating the author's words and remarks:

“If you want to create a true masterpiece you must always avoid beautiful lies: the truths on the calendar under each date you find a proverb or saying such as: ‘He who is good to others will be happy’.

“But this is not true. It is a lie. The spectator, perhaps, is content. The spectator likes easy truths. But we are not there to please or pander to the spectator. We are here to tell the truth.”