A book by Janusz Korczak, the man who refused to abandon Jewish orphans during the war and died with them in Treblinka, on how a state works has been turned into exhibition with the goal of education a new generation of children about the mechanics of nations.

The exhibition is based on ‘King Matt the First,’ probably the most important among of Janusz Korczak’s children books. It was first published in Polish in 1923, and the first English edition came out in the USA in 1986.

“Korczak wrote the book in order to explain to children the mechanisms of governing a state and the toil and responsibility it entails,” says exhibition curator Tamara Sztyma. “Like Korczak did at the moment of Poland’s rebirth, on the 100th anniversary of this momentous event we would like to encourage ‘small and big adults’ to reflect upon freedom, responsibility, and a democratic state.” 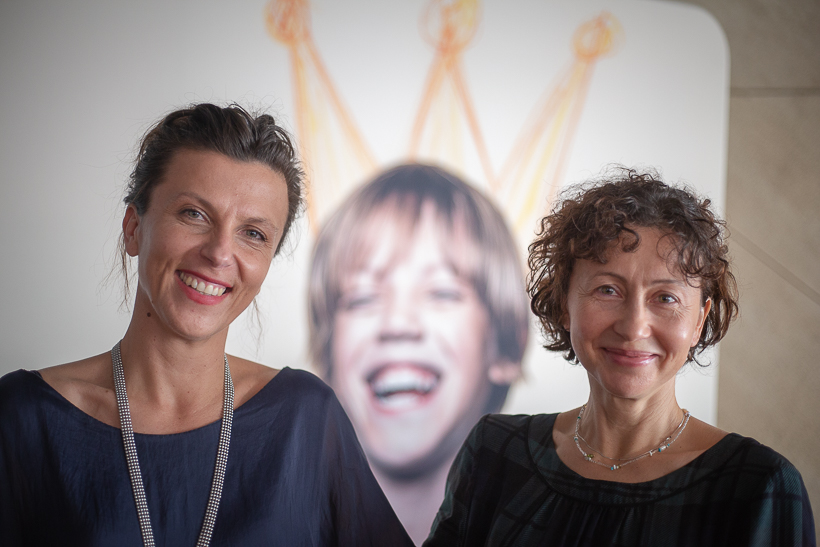 The exhibition has been conceived in a form of a giant book that visitors enter.

“Following in the footsteps of Korczak, who respected children’s needs but also treated them seriously, we have attempted to engage children in a conversation on vital issues pertaining to history and the present-day, seeking the right language in which to hold such a conversation” says Anna Czerwińska, co-curator of the exhibition.

The organisers did their best to involve as many children and adults as possible in this extremely interactive exhibition.

“Children can run, play, touch various items and even climb on them. The exposition encourages children to pose questions, to talk to their peers and to their guardians,” adds Czerwińska.

The “book” has been illustrated by Iwona Chmielewska, an author of numerous art books published worldwide. 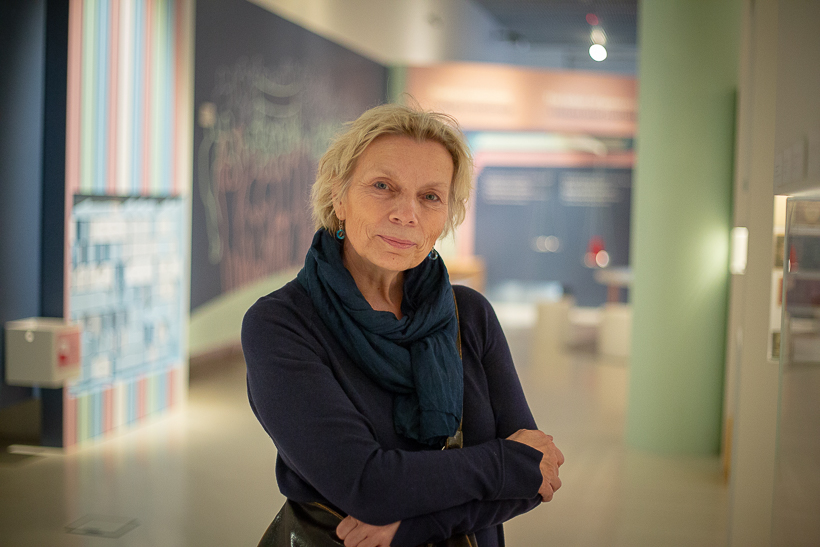 Iwona Chmielewska, a internationally acclaimed illustrator and artist behind illustrations of the exhibition.Kalbar/TFN

“My artistic task was not to merely illustrate Korczak’s masterpiece but to create a parallel narrative, which is intended to be fully fledged in relation to the text,” explains Chmielewska. “The aim was to establish a dialogue between those pictures – which I call visual literature – and the audience of the exhibition.”

The artist's words perfectly harmonize with the intentions of the curators.

“The new exhibition at the POLIN Museum will not provide ready answers, but instead will encourage you to reflect upon the past and the reality we live in now,” explain Czerwińska and Sztyma.