A scientist from Jagiellonian University has won a patent battle with Google centred around a complex file compression method.

Dr. Jarosław Duda developed the Asymmetric Numeral Systems (ANS) hoping to make it publicly available, only to find out that Google had already filed an application to patent it in the United States.

The ANS method compresses computerized data in a way that is thirty times faster and more efficient in terms of information flow. Since being coined, the system has already found itself used by Apple, Facebook, Google and Linux. 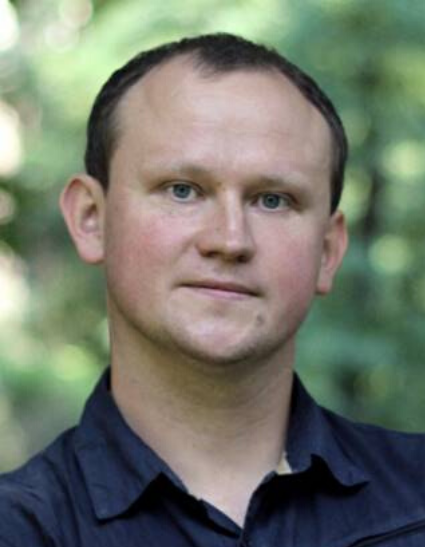 Duda was still a student when he first began developing the system in 2006 – he has stated that it was never his intention to make money from it.Jagiellonian University

Duda, a theoretical mathematician and physicist, developed the system between 2006 and 2013, starting when he was still a student, and has stated that it was never his intention to make money from it.

Furthermore, since 2014, Duda has actively exchanged messages with Google, via e-mail and public forums, and helped the company adapt ANS technology for video compression. However, in June 2017 he accidently found out that Google were looking to patent the idea.

With the backing of Jagiellonian University he contacted the US Patent and Trademark Office asking for the application to be rejected, which eventually happened. 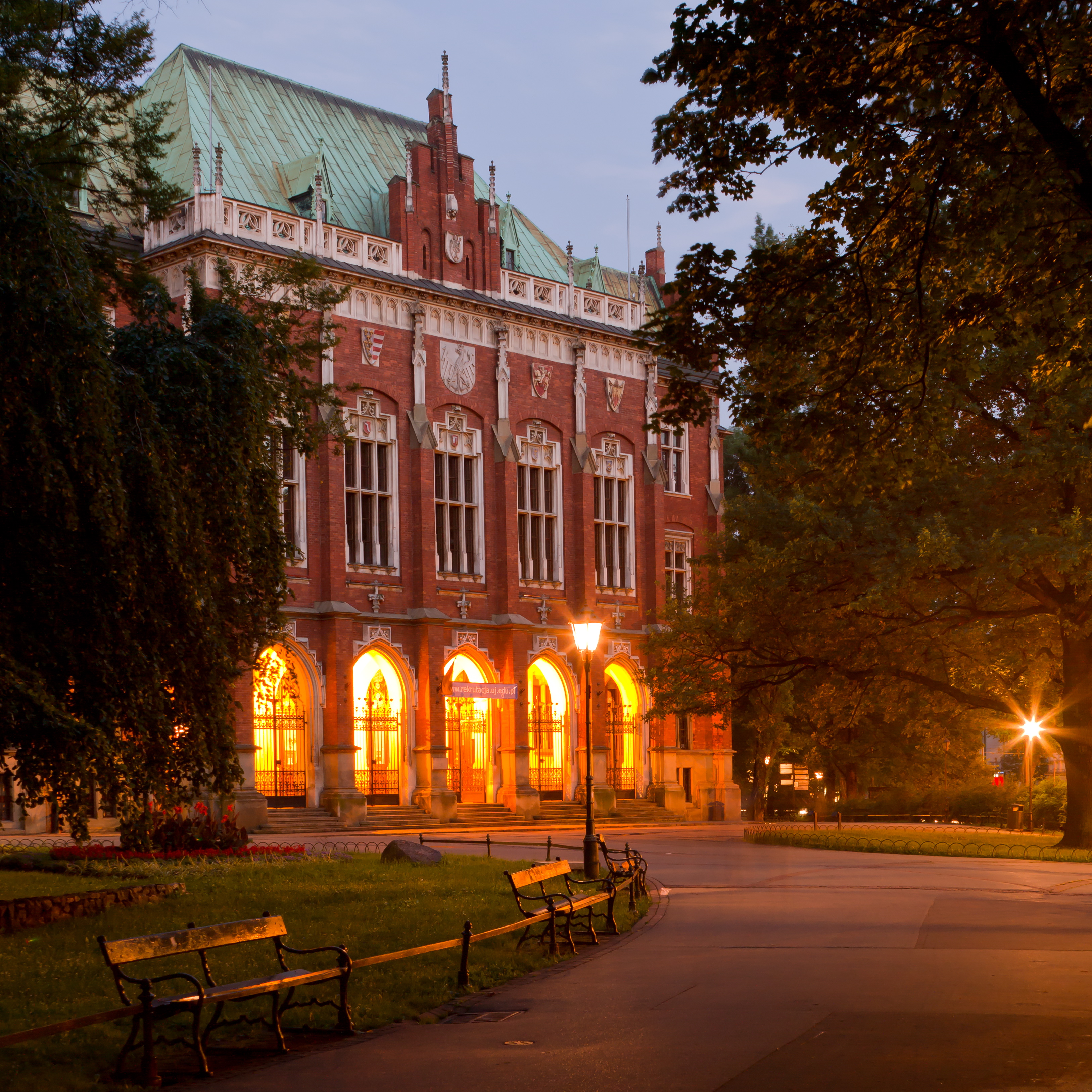 With the backing of Jagellonian University, Duda contacted the US Patent and Trademark Office asking for Google’s application to be rejected.Stanisław Rozpędzik/PAP

“No one received the patent for the ANS coding method,” Duda told PAP. “Not even I did – from the very outset, I wanted the solution to be publicly available and free of charge for computer and smartphone users. All users of these devices unknowingly use ANS encryption, and everyone has the right to do so.”

The system designed by the Polish mathematician will be used in the upcoming graphic files format JPEG XL, and it remains a possibility that by the time the year ends, all pictures circulating on the internet will be saved in this format. 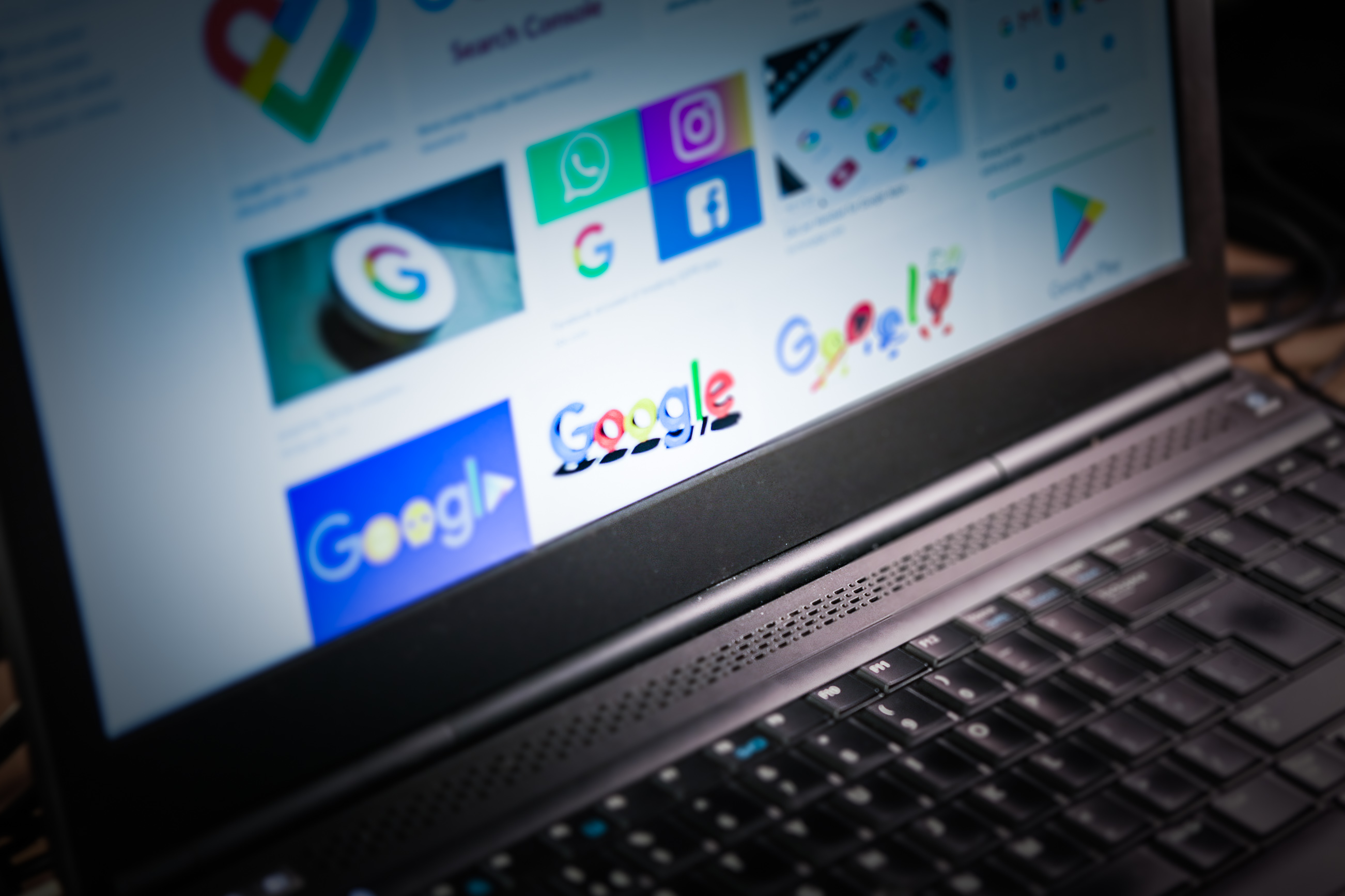 Seen as a something of a revolutionary breakthrough, ANS has the capability to make pictures three times smaller whilst keeping their original quality. Further, it allows for increased transmission speeds which in turn promise faster website loading times.

Duda, an assistant professor at Jagiellonian University, mainly deals with the theory of information. In 2010 he defended his doctoral dissertation in this field, and in 2012 successfully defended another thesis: that in theoretical physics.

US ambassador nominee pledges to foster rule of law in Poland