At a presentation led by Hollywood star Keanu Reeves, it was announced that the game will premiere on April 16th 2020.

Presented at the Microsoft Xbox 2019 Los Angeles, California, the event comes  ahead of the Electronic Entertainment Expo (E3) which runs from 11 to 13 June 2019, the biggest meeting of its kind in the world. 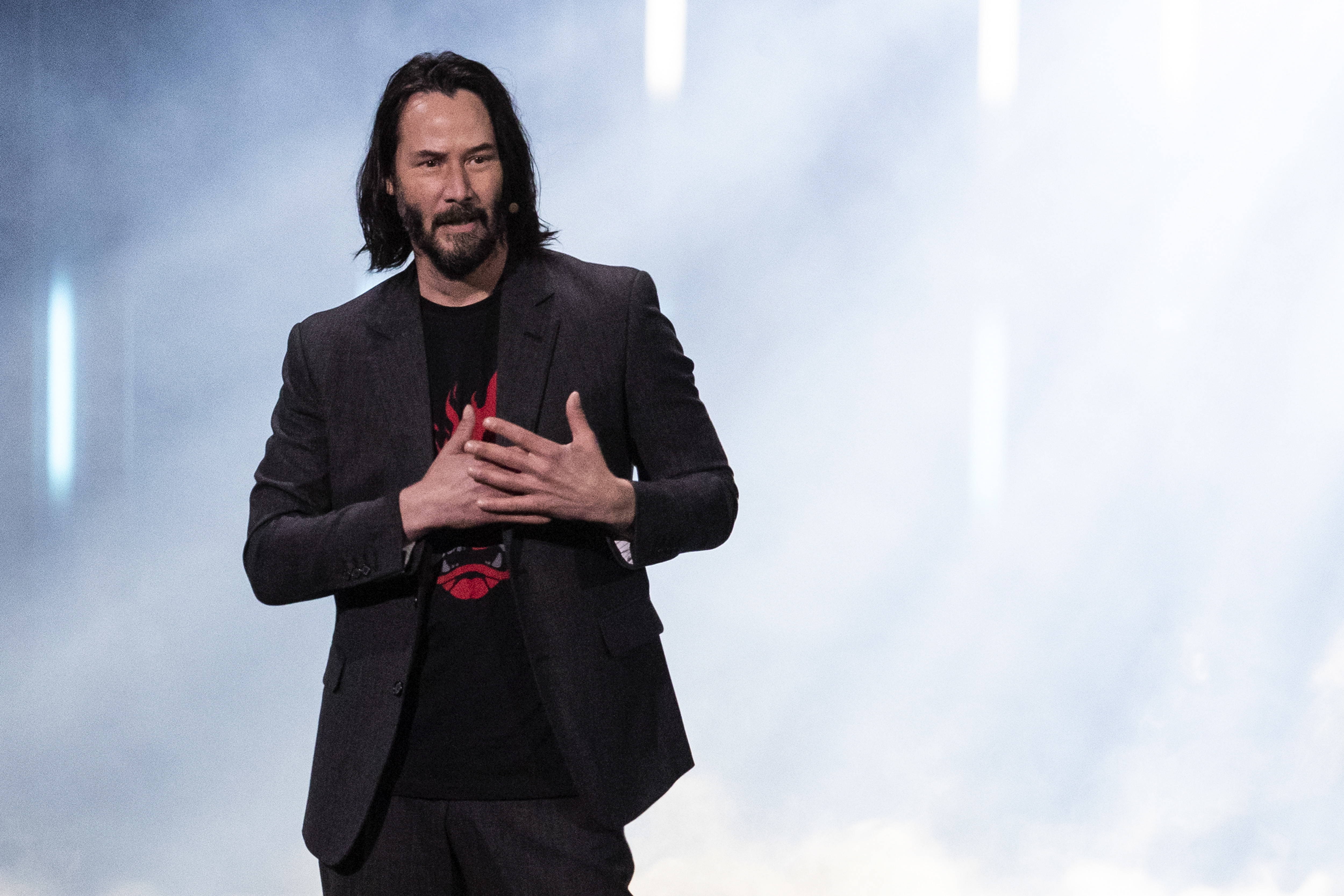 The announcement was made by Hollywood star Keanu Reeves who at the end of the trailer says: 'We have a city to burn.'ETIENNE LAURENT/PAP/EPA

CDPR started working on Cyberpunk 2077, a first-person, open-world RPG game, back in 2012. The game was progressing slowly, while the developers focused on the award-winning Witcher franchise.

With Witcher 3 selling over 33 million copies worldwide and winning all major gaming awards, expectations are extremely high. But just ten months before Cyberpunk 2077 is released, it has already became a bestseller on Steam a digital distribution platform.

Based on the Cyberpunk 2020 role-playing game by Mike Pondsmith, the story is set in the futuristic Night City, located in the Free State of California. Governed by powerful corporations it is a lawless place, where the citizens don’t venture into the streets without an assortment of guns and bulletproof clothing.

Based on the Cyberpunk 2020 role-playing game by Mike Pondsmith, the story is set in the futuristic Night City, located in the Free State of California.Cyberpunk2077/Facebook

Technology is present in every sphere of life and body modifications are not just functional, but a sign of status or fashion. Players will take on the fully-customizable persona of V, to navigate this dystopic urban jungle.

The hype is now on and gamers are ready to throw their “no pre-orders” golden rule out of the window.

Fan Kevin Harris commented on CDPR’s Facebook page : “ (…) Thanks CDPR! I NEVER preorder ANYTHING, but I will be preordering this.“ 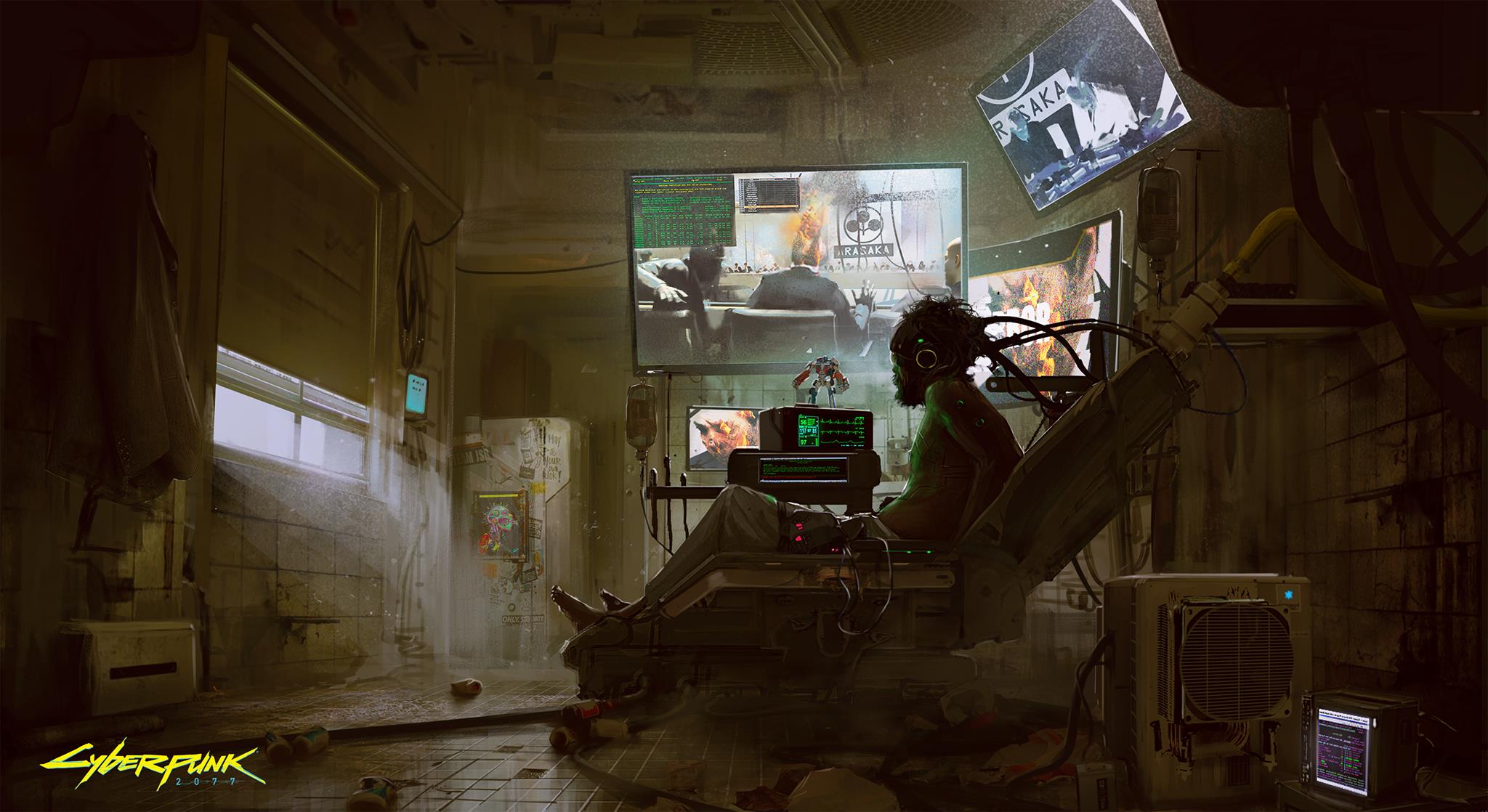 It was announced at the Microsoft Xbox 2019 Los Angeles, California, that the game will premiere on April 16th 2020.Cyberpunk2077/Facebook

Another fan, Clint Diewold, was among many who shared this sentiment: “Only CD Projekt Red games I’ll pre order and this game is gonna be epic!”

With a simultaneous release for PC, Playstation 4 and Xbox One platforms, the fans can already buy the collector’s edition, but they will have to wait for it until April next year.

s a result of the announcement, CDPR’s shares skyrocketed. With a 4.4 percent rise, the game developer reached its historical maximum. The studio's capitalization is worth over PLN 22 billion. 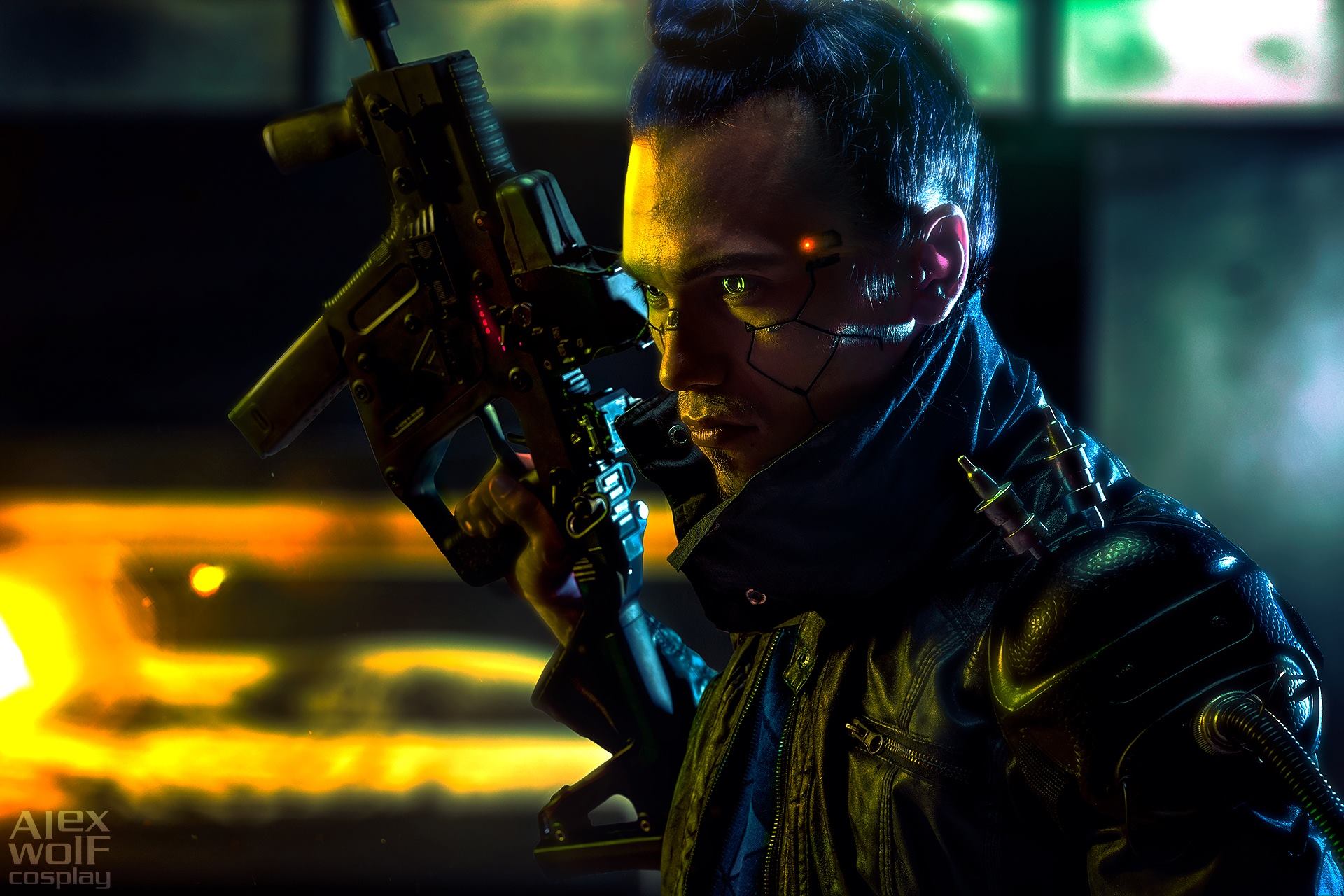 The player will take on the fully-customizable persona of V, to navigate this dystopic urban jungle.Cyberpunk2077/Facebook

The dollar-based rate of return on shares for the last 12 months was 38.4 percent, basing on the Friday’s closing rate, which placed CD Projekt on the fourth place in the world, out of 25 participants of the global industry index - MVIS Global Video Gaming & eSports Index (the company is located on 15 place with a 3.6% share in the index).

The financial results may still improve, as investors are waiting for the first impressions  from the E3 participants.

Cheers to that! Company behind The Witcher has best share growth on developed markets

The Witcher arrives and is everything hoped for: sexy, bloodthirsty and a great adaptation!