Brandt is best known for his extraordinary paintings of 17th century military life and warfare, but new exhibition also has his oil paintings, watercolours, drawings and photographs.

The most comprehensive exhibition to date of renowned Polish battle-painter Józef Brandt opens in Warsaw.

Running until September 30th, the exhibition at the National Museum consists of more than 300 works collected from both Polish and foreign museums and galleries as well as from private collections.

Brandt is best known for his extraordinary paintings of 17th century military life and warfare. 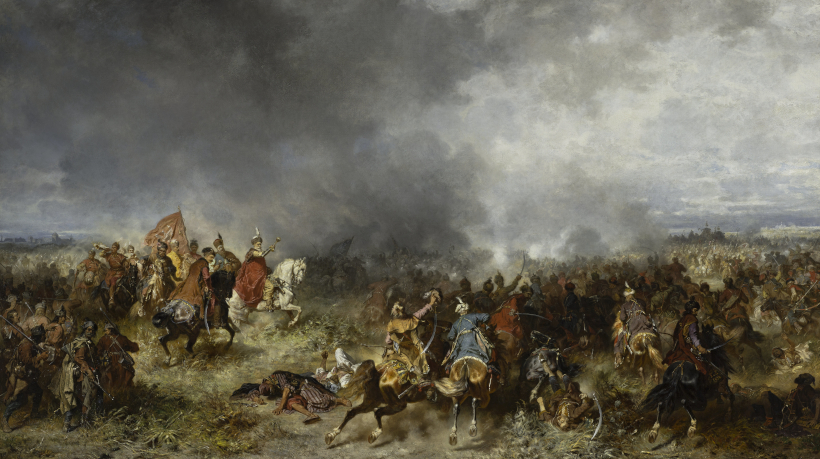 Yet included in the new exhibition are oil paintings, watercolours and drawings, as well as photographs. The highlight of the exhibition is the décor of Brandt's famous artistic atelier in Munich. This is a separate part of the exhibition, allowing art lovers to see the painter's workplace and his everyday surroundings. He also used it as an exhibition space to show off his collection of military accessories, horse riding gear, clothing, fabrics and various other objects from the 17th to 19th century, which he used as props for his epic historical paintings. 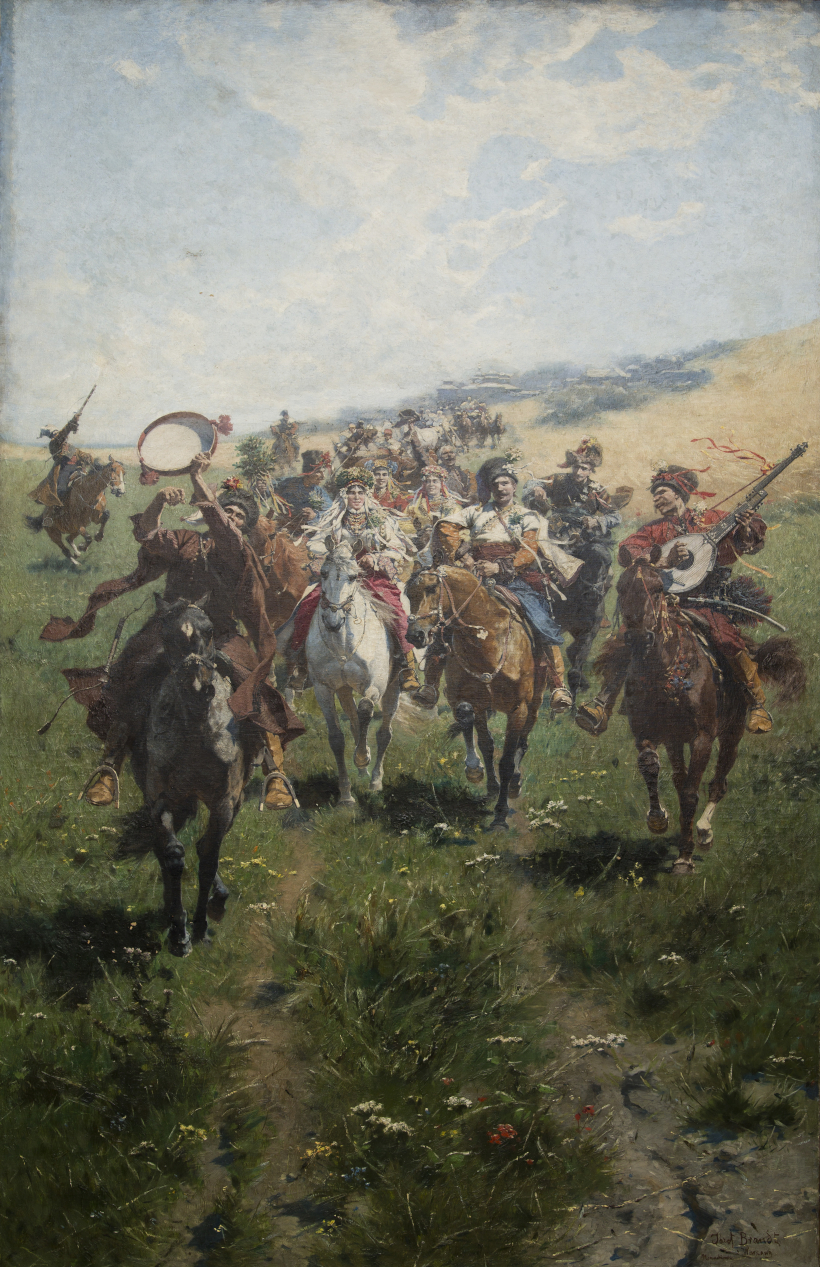 Born in February 11th 1841 in Szczebrzeszyn, Brandt came from a family of affluent Warsaw physicians; his paternal grandfather was a Professor of Medicine at the University of Warsaw, widely appreciated for his scientific achievements and ennobled in 1824.

But young Józef wasn’t meant to be a doctor; he inherited his artistic abilities from his maternal grandfather, Fryderyk Albert Lessel, a Polish architect of German origin, who was responsible for the construction (and reconstruction) of many palaces.

After graduating from Warsaw’s Institute of the Gentry in 1858, Brandt went to Paris to study engineering at the École des Ponts et Chaussées but dropped out before he had even began. Instead he met up with his former art teacher, Polish painter Juliusz Kossak, 17-years his senior. Soon after his return to Warsaw he had his official debut at an exhibition organised by the Society for the Encouragement of Fine Arts in the capital.

In 1863 Brandt moved to Munich, to study at the Academy of Fine Arts where his work began to gain recognition.

He became the unofficial leader of the Polish artistic colony, helping younger Polish newcomers with advice and sometimes with money and in 1871 set up his most well-known artistic atelier in Munich. 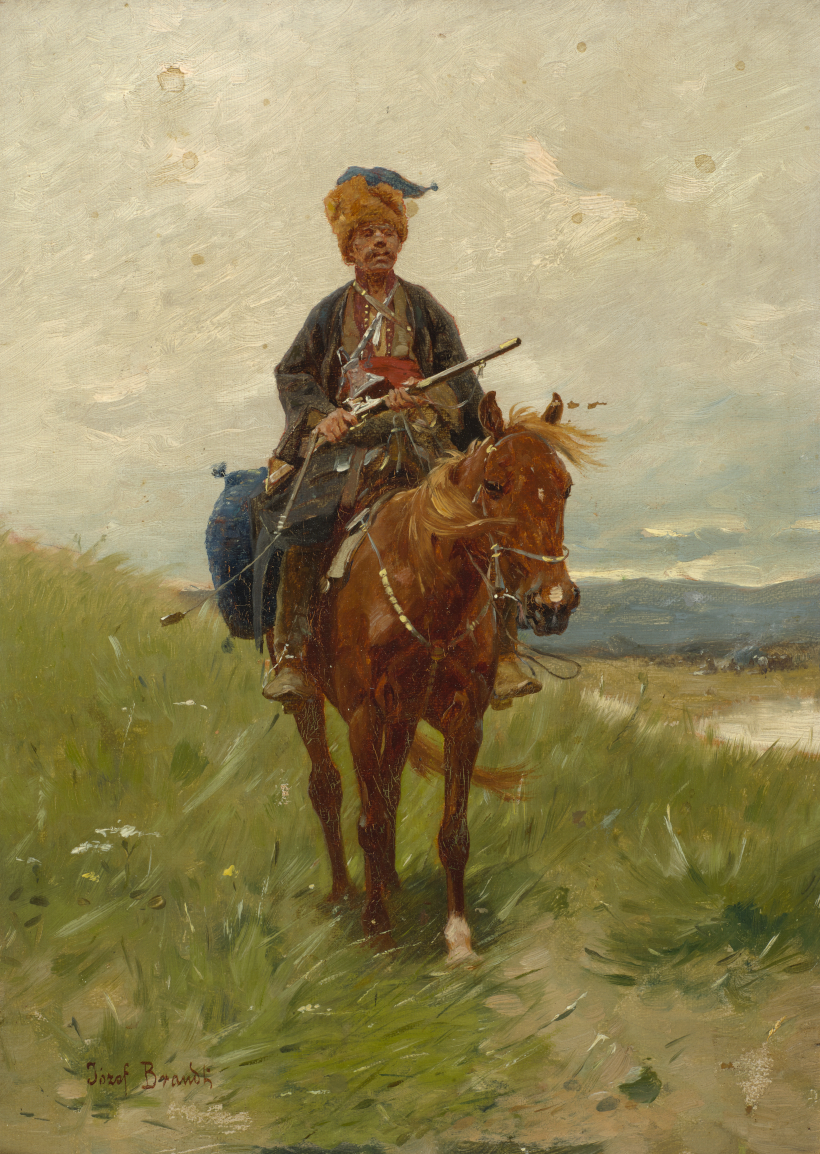 He also received a large number of medals, among them the Order of Isabella the Catholic in 1893, and the Bavarian Maximilian Order for Science and Art in 1898.

Brandt died in June 12th 1915 in the Polish city of Radom and his family requested that his entire collection of artistic and historical artefacts be left to Poland.

The 2018 Brandt Exhibition in Warsaw is both a celebration of the artist’s work as well as one of the key events in Poland’s Year of the Centenary of Regaining Independence.

The Henryk Sienkiewicz museum in Oblęgorek

Art looted from Poland during WWII up for Auction in Berlin