The recognition of the MMA Poland Association came as a result of the work of Martin Lewandowski, the co-owner of Konfrontacja Sztuk Walki, a leading MMA organisation in Poland, and an energetic advocate of the sport.

When TFN interviewed Lewandowski in April he revealed plans for the association but was still finalising the details at the time.

Along with cementing the national association’s place in the international arena the sport also has a number of other grand ideas aimed at spreading the popularity of the game. 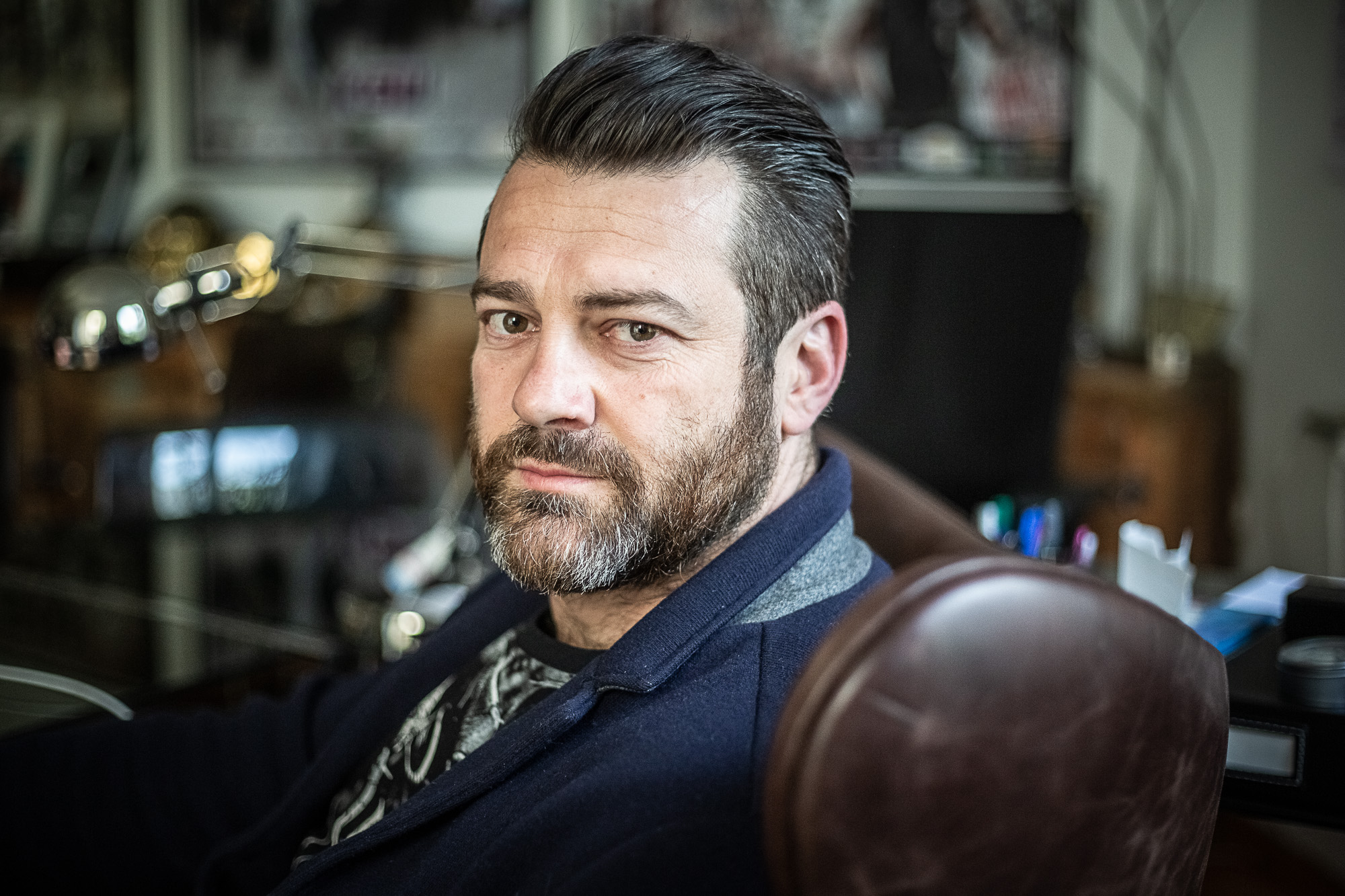 Martin Lewandowski has been a tireless advocate for MMA in Poland.Kalbar/TFN

There are plans for a national tournament to decide who will compete on the Polish national team and crown champions in each weight class. The competition will begin in the second half of 2019 with the finals taking place in 2020.

Other initiatives announced include creating a licensing system for coaches, judges and referees as well as for medical staff associated with the events. There will also be community projects to promote the sport and to encourage children, women and seniors to participate in MMA. There will be workshops run throughout the country to better educate those involved in the sport on how to train in an effective and safe way.

“I am a man of action and my hands have always been full of projects,” said Lewandowski, who is also president of the MMA Poland Association.

“After 15 years of activity in professional MMA, the time has come to organise an amateur show,” he added. “This is another step on the way to strengthening this sport. We can say that we already have a high school in MMA in Poland, it is time to take care of building a primary and secondary school.” 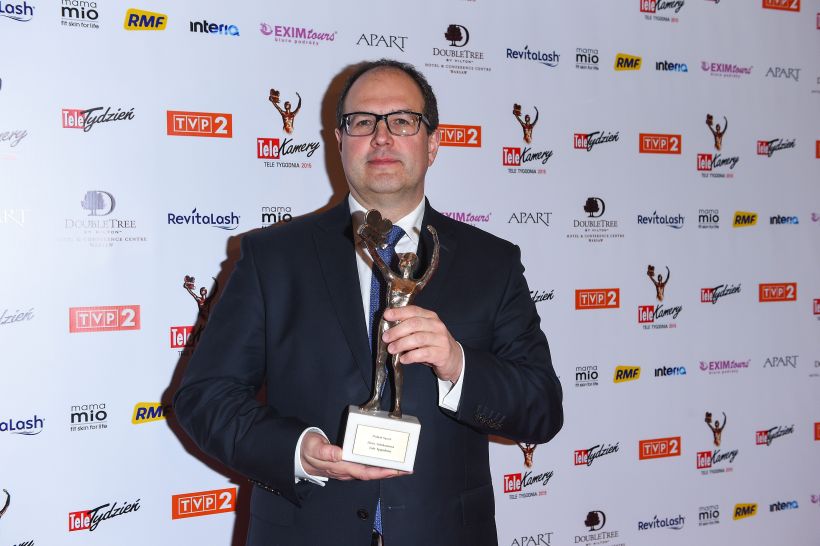 There will also be lobbying activities at a national and international level as the push for legitimacy increases. Although MMA is the fastest growing sport in the world and is much safer than many other sports it still has a negative perception among many and struggles to gain mainstream press recognition.

Advertisers are still wary of being associated with a sport that is seen as violent. Despite being a full contact sport there are fewer serious injuries than in sports such as football or rugby, and even no contact sports such as cycling and cheerleading.

Polish MMA has a rich history. The second biggest MMA show in the world was held at the National Stadium in Warsaw in 2017 with an attendance of 57,766, and arguably the single biggest bout in Polish MMA history was between Joanna Jędrzejczyk and Karolina Kowalkiewicz. The two fought at the famous Madison Square Garden in front of over 20,000 fans for the UFC Women's Straw-weight Championship.

“Today, MMA in Poland is a powerful force that, as an event, has a permanent presence in the programming offer of the largest TV stations,” said Marian Kmita, vice-president of the MMA Poland Association and sport director at Telewizja Polsat.

From hotel barroom to pan-European dominance. The phenomenal rise of Poland’s mixed martial arts and the man behind it