From a life behind bars in a dog pound to visiting 36 countries on five continents, Snupi the dog has been given a new lease of life thanks to his owners Iza and Piotrek, who took their four-legged companion on a journey around the world.

Snupi, a long-haired mix-breed dog, was chucked in the pound after being found roaming the streets. After a month a family adopted him, yet they returned him in just a week, perhaps due to the costs of treating Snupi’s kennel cough, or perhaps due to his incessant barking. 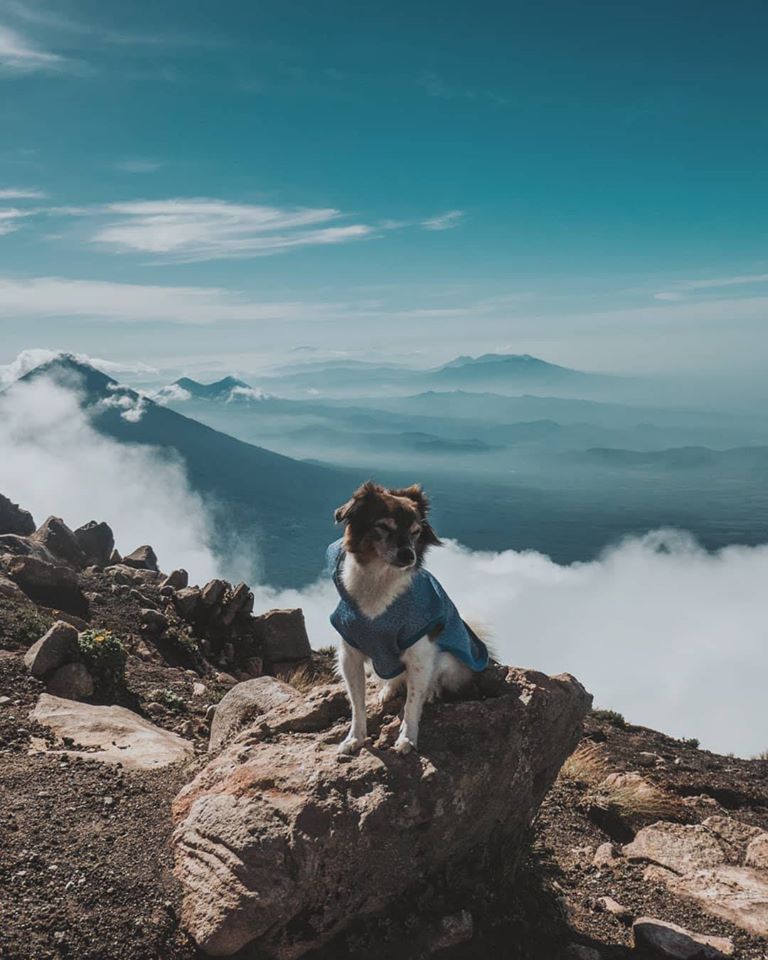 The intrepid hound has even conquered a number of mountains over 4,000 metres high.Podróże z Pazurem/Facebook

In 2010 his luck changed when he found his forever home and so much more after Izabella and Piotr Miklaszewscy adopted him. The couple wrote on their website: “Snupi's adoption in 2010 was a form of a birthday present for Iza. It turned out to be one of the best decisions of our lives, because the dog changed our lifestyle and indirectly our whole worldview.”

Short walks became longer and longer, leading to the idea of further journeys for the trio. 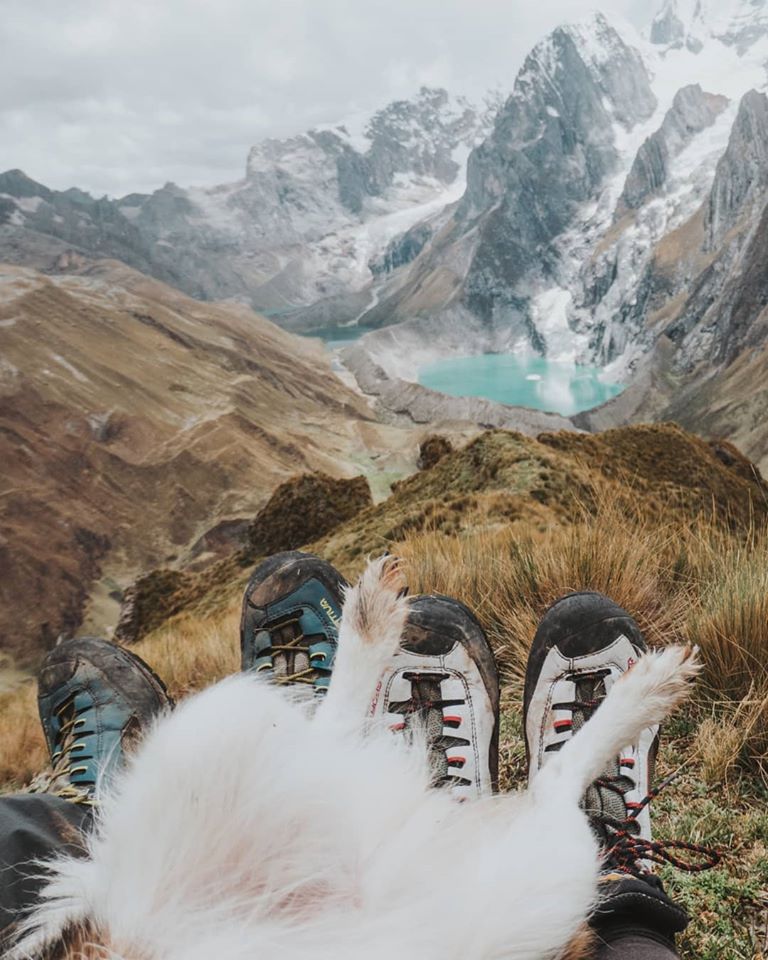 “We set off on the first hitchhiking trip of our lives, and at the same time the first foreign one for Snupi,” recalled Iza and Piotr. “It was in 2014 to Armenia, Turkey and Georgia. Over 12 thousand kilometres in 1.5 months. During the next few trips it was not always possible for Snupi to accompany us, but with every such trip, we felt that something was wrong. So we found a remedy for travelling with him.  Hitchhiking seemed to us to be the easiest way to carry a dog. If it hadn't been for Snupi, we would probably never have thought of this form of travel.” 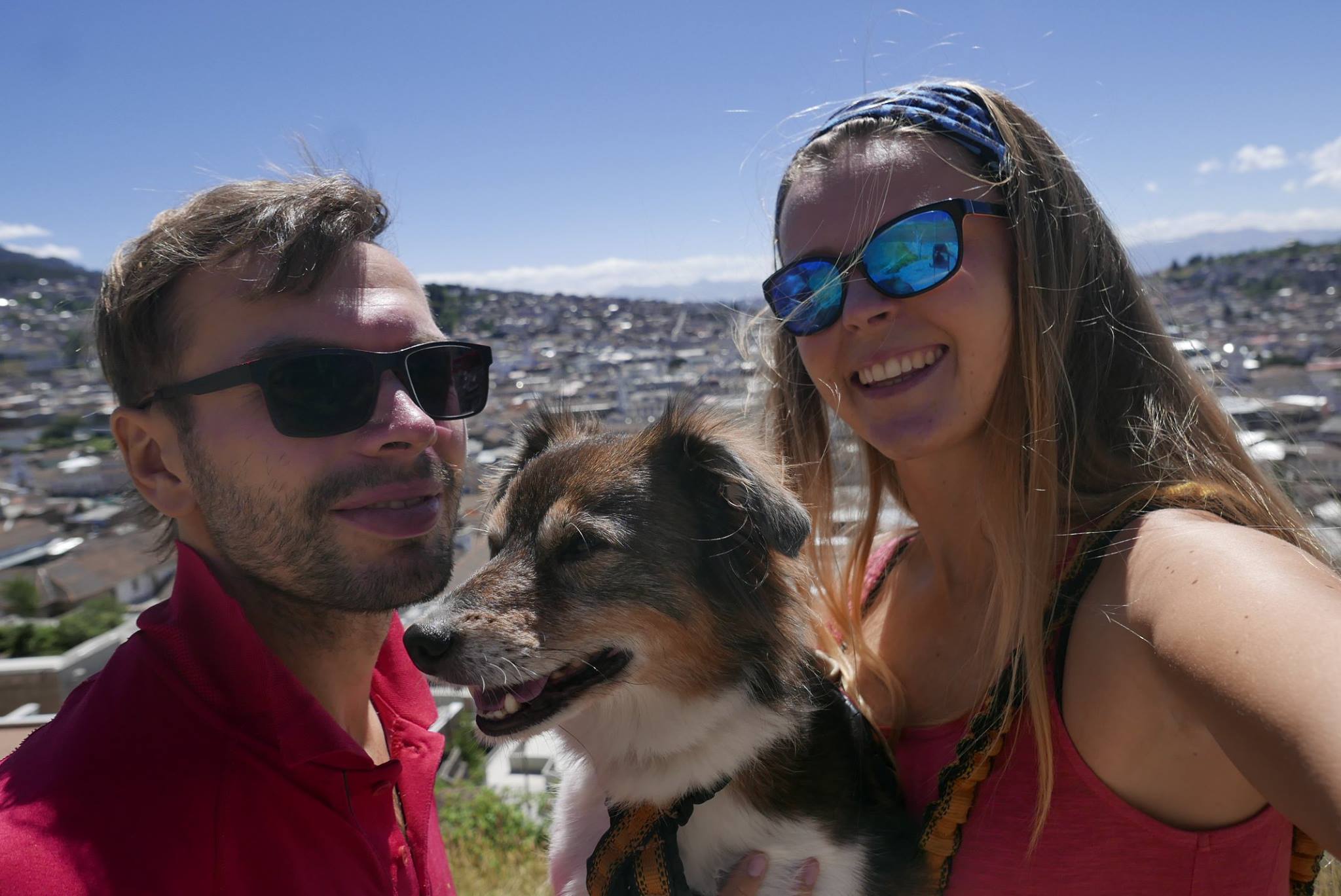 Snupi was given a new lease of life thanks to his owners Iza and Piotrek.Podróże z Pazurem/Facebook

Travelling proved addictive and since 2017 Iza, an animation and 3D graphics designer, and Piotr, a legal journalist, together with their inseparable canine companion have been on the road through South and Central America. “We have spent the last two years on an uninterrupted journey. We went from Poland to Guatemala. We crossed the Atlantic Ocean by boat from Morocco to Brazil, then the River Amazon,” the couple wrote on Facebook.

Taking in the sights from the Brooklyn Bridge with Iza.Podróże z Pazurem/Facebook

Hitchhiking and boat-hitchhiking are their preferred modes of transport and Snupi’s presence only helps with finding someone willing to take them aboard.

“Snupi has already visited 36 countries on five continents with us. Together we have travelled over 50 thousand kilometres. Snupi has also conquered the 4,000-metre peak of Jabal Toubkal, in Morocco, then other mountains over 4,000 metres in Ecuador. His record altitude is 5,822 metres above sea level at the Misti volcano in Peru,” they added. 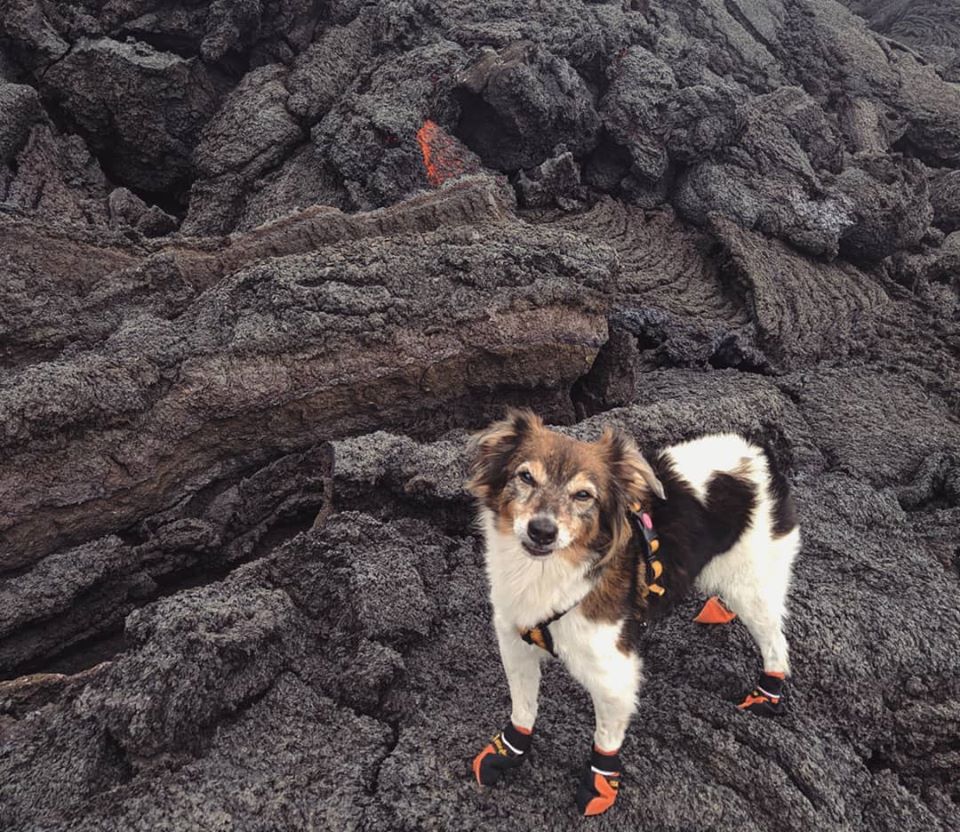 The brave mutt loves trekking just as much as he loves being petted, so after a rough start his future is looking bright. “We have another half a world ahead of us. From Guatemala we go north to Mexico, USA, Canada, Alaska, and then the Bering Sea, on to north-eastern Russia, visit Siberia, Kamchatka, northern China, etc... until we circle the world and return to Poland,” explain Iza and Piotr. 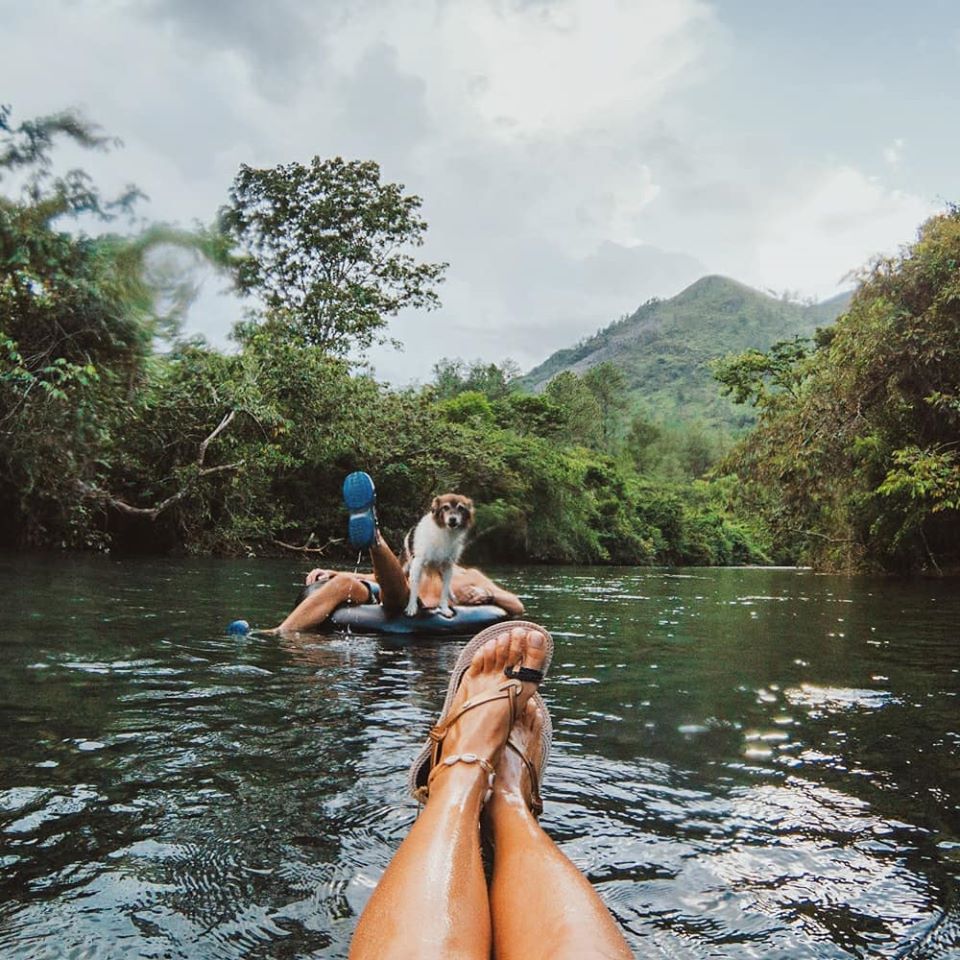 “Snupi has already visited 36 countries on five continents with us,” say the couple. “Together we have travelled over 50 thousand kilometres.”Podróże z Pazurem/Facebook

The couple tells the stories of their travels with Snupi on their Facebook profile. Apart from beautiful adventures, the trio is actively engaged in helping other abandoned dogs find new families.

Freelance photographer Tomek Kaczor beat off competition from thousands of hopefuls to make it through to the finals with his amazing capture entitled ‘Awakening’ showing a 15-year-old Armenian girl who suffers from Resignation Syndrome (RS) which leaves sufferers in a coma-like state.

Warsaw one of the best places in Europe to spend NYE, says new ranking