Forty years ago today, legendary sailor Henryk Jaskuła entered the port in Gdynia to become the first Pole in history to complete a non-stop solo voyage around the globe.

Setting off on June 12th 1979, upon his arrival on May 20th 1980, the then 56-year-old captain whose 344-day voyage onboard his 14-metre-long Przemyśl’s Gift (Dar Przemyśla) yacht saw him break the world record for most time spent at sea alone, said: “Poland, your son has returned.” 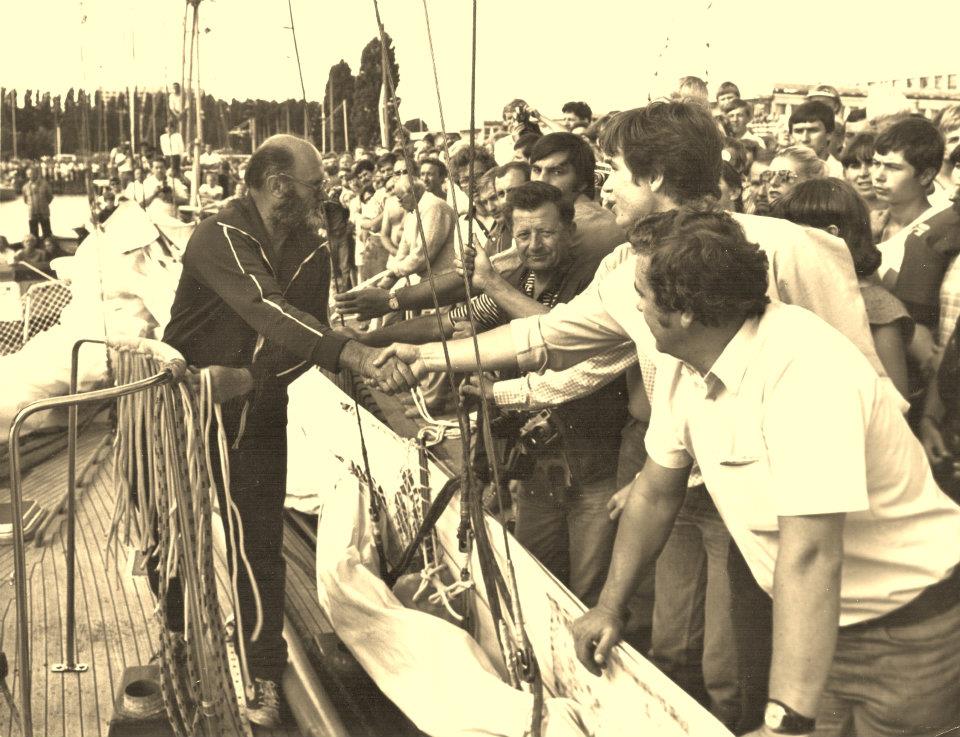 Jaskuła quickly became a national hero, with songs being written about him and his hometown of Przemyśl lining the streets as he made a triumphant return.

But a seafaring career was not an immediate choice for the man who has come to symbolise sailing in Poland.

Born into poverty on October 22nd, 1923, in Radziszów near Kraków, Jaskuła spent his formative years in Argentina, where his struggling family had moved to try and find work, not returning until after the war in 1946. 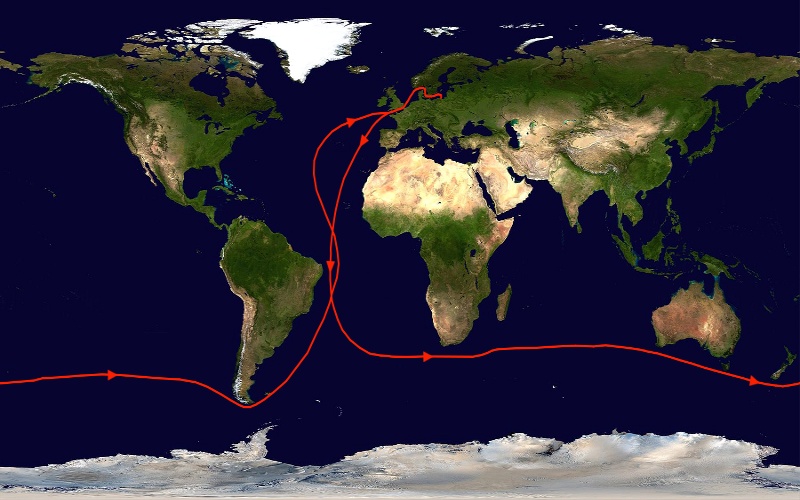 He then studied electrical engineering at the Mining Academy in Kraków where he got married before moving to Przemyśl, a city close to the Ukrainian border in southeastern Poland.

But although being as far from the sea as he could be in Poland, Jaskuła’s passion for sailing was ignited by thoughts of his family still in Argentina.

Over the next few years he joined various sailing clubs and in 1963 gained a degree as a yacht skipper before embarking on his first long voyage, first to Spain  in 1971, and then two years later from Chile to Argentina and then back to Poland. 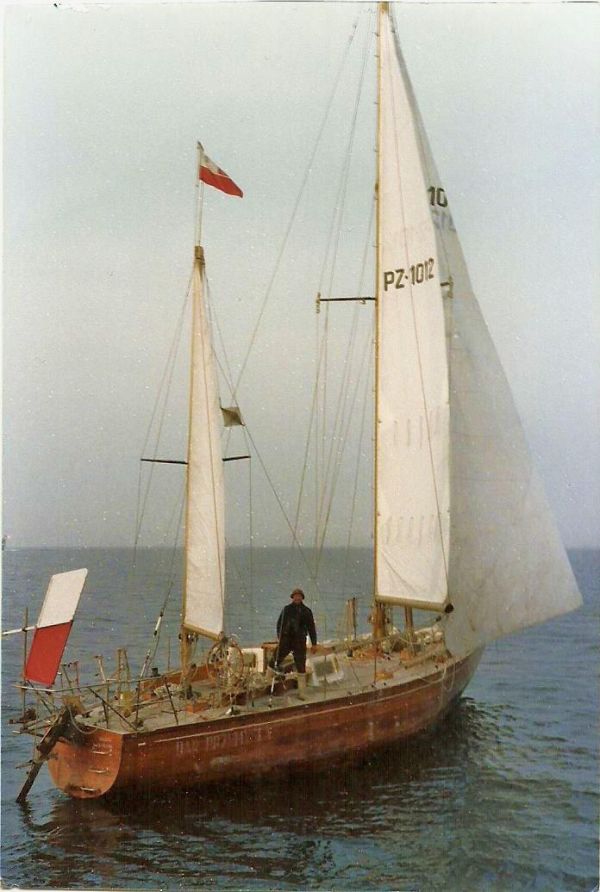 By 1979, he was ready to take on the world record for circumnavigating the globe single-handedly.

And although three Poles had already done that, only two people had done it single-handedly without outside assistance and without stopping off at any ports. Jaskuła became the third.

Four years after his historic achievement, Jaskuła planned to repeat his success but this time going around the globe westward – the more difficult direction. Had he succeeded, he would have been the first person in the world to circumnavigate the globe solo in both directions. Unfortunately, his boat Dar Przemyśla was not up the task. Leaking, it was taking on water too fast to last the journey. 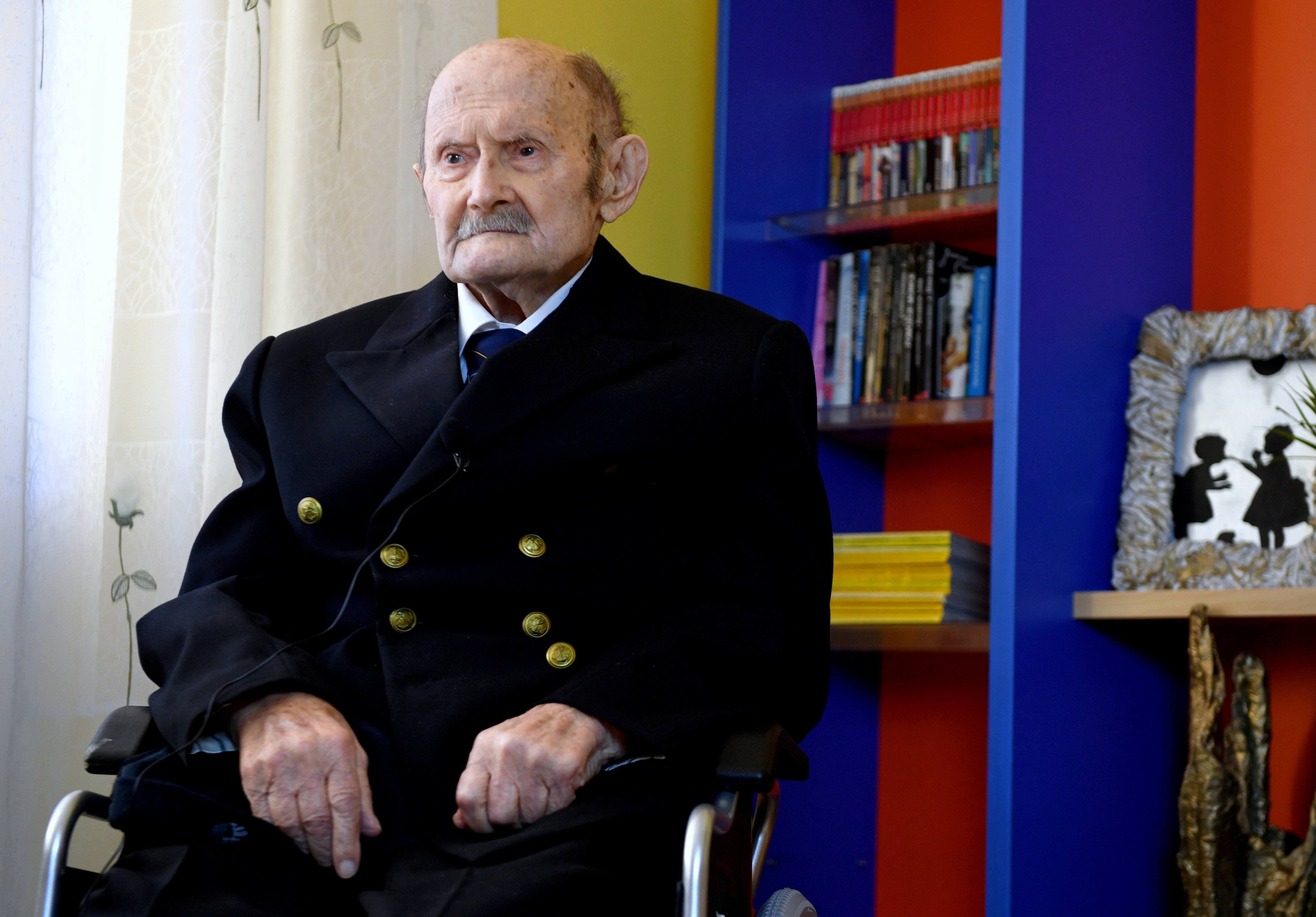 In his latter years, Jaskuła faded out of the spotlight after a failed attempt to repeat his success but by going westwards.Darek Delmanowicz/PAP

After his failure, the sailor retreated from the spotlight, not wanting to reap the benefits from his success. However, the biggest blow to Jaskuła happened in 1987 when Dar Przemyśla crashed into rocks 100 meters from the coast of Cuba.

Jaskuła dreamed of rebuilding the yacht, hoping for the necessary 500,000 zlotys to do so. The captain wanted to use the boat train with handicapped aspiring sailors.

He died on May 14th 2020 at the age of 96 seeing neither his beloved boat rebuilt nor the 40th anniversary of his success. 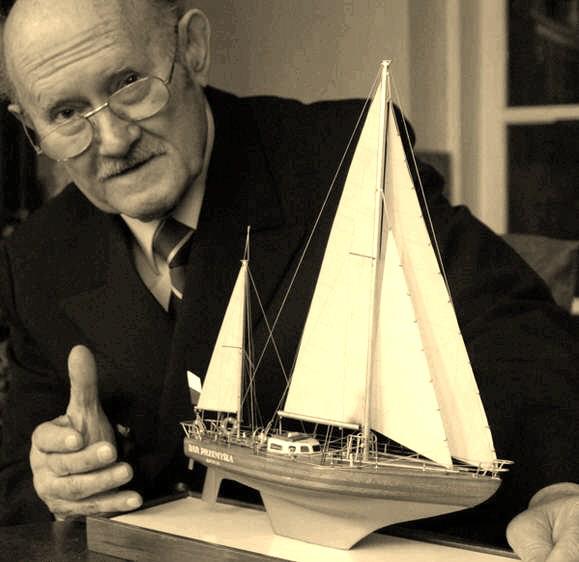 Dying last week on May 14th at the age of 96, Jaskuła just missed seeing the 40th anniversary of the day he made global history.PORT PRZEMYŚL Stowarzyszenie/Facebook

Still, he remains an inspiration to generations of Polish sailors, who strive to surpass his records.

Tomasz Kulawik from the Przemyśl Sailing Association said: “Captain Jaskuła's achievement is the most wonderful thing that fate has offered to Podkarpacie and Przemyśl in the last few decades.

“We have to rebuild the yacht and our region will again amaze the world as it did on the occasion of Jaskuła's lonely cruise”.