An app that links to your phone and helps to organise your life has been developed by a group of university students.

Anima, the ‘nosy fox’ app, was created by three students at Białystok University and is fast set to becoming the new must-have day planner.

The mobile-friendly app which originally resembled a fox, is synchronized with your smartphone to remind you about all the little things we tend to forget in our daily life.

Mateusz Bajko, Anima’s CEO told TFN: “Anima is a notification system based on location, which utilizes an electronic device and phone application. 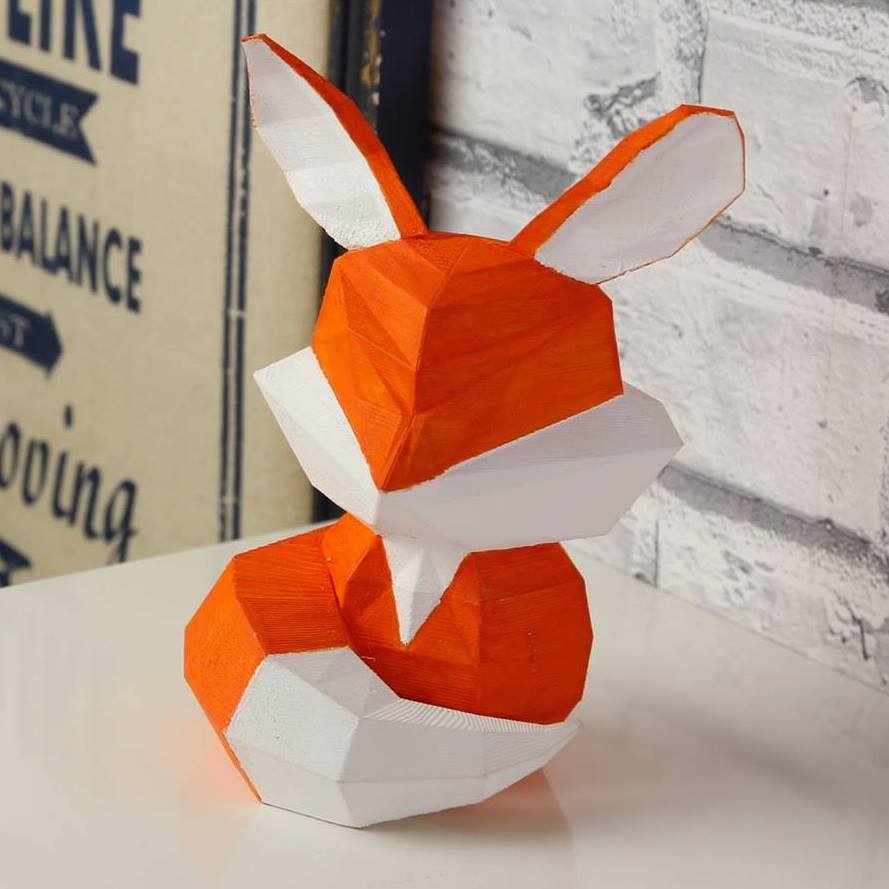 The creators say Anima, which initially resembled a fox, was born in 2016 out of daily necessity.Anima

“We leave the device where we often forget about something and want to receive notification, e.g. the entrance to the house.

“A note saved beforehand on our phone is activated when we enter the device’s range.

“Anima notices us and reminds us of what we need, when we need it.”

The electronic fox becomes a family’s or office’s helper, calendar and time management app. Anima is integrated with the smart home systems, such as interactive speakers or lights, turning them off for us according to our plans. It uses Bluetooth instead of localisation to conserve energy. 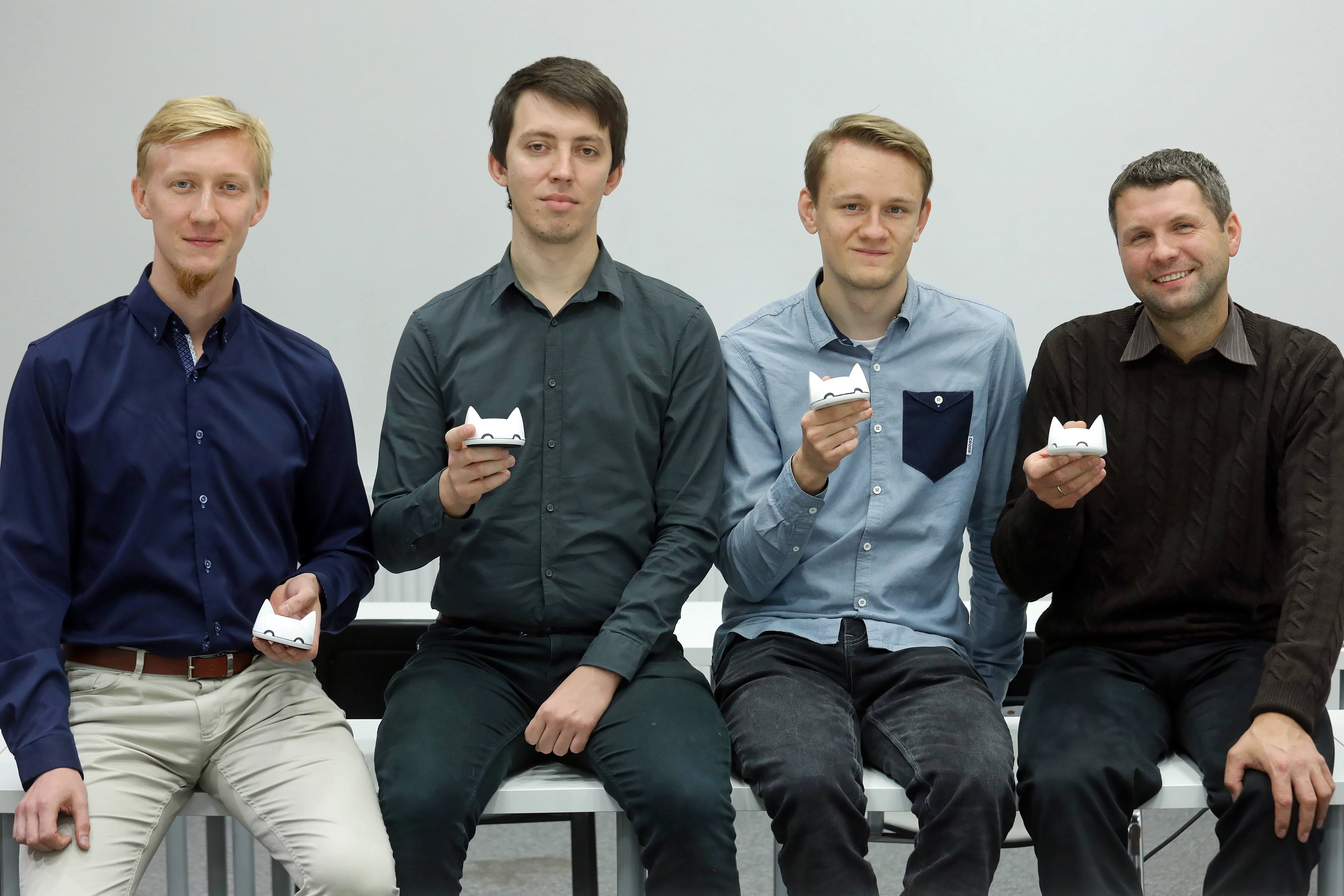 IT students Mateusz Bajko, Michał Jaszczuk and Mateusz Markiewicz, Anima’s creators, said the inspiration behind Anima was born in 2016 out of daily necessity.

Bajko told TFN: ”As students we were very busy. Simultaneously, we studied, worked and did some side projects. We had a lot on our plates and sometimes we would forget about something we promised to do. That’s how the idea came to be.”

Anima is just one of the many examples of the blooming start-up scene in Poland. Technical universities, once the last choice for career-minded youngsters, have become the incubators for innovative rising entrepreneurs.

Bajko said: “The PLN 100,000 financial contribution of the Białystok Technical University’s Institute of Innovation and Technology, which is an entity enabling the commercialization of projects, was a big help. 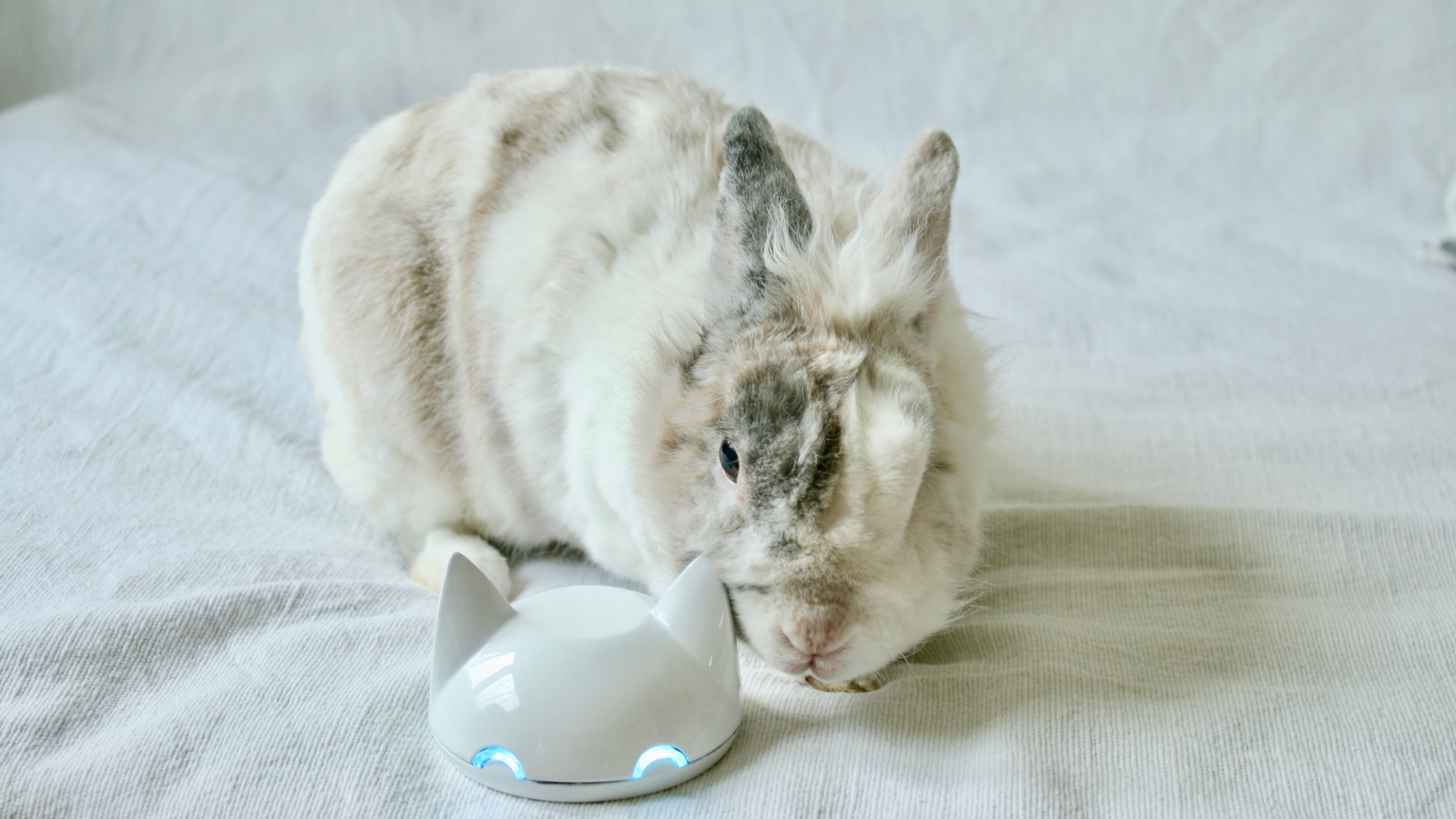 Animal Magic: The designers say the device is so user-friendly it can become part of the family, like a pet.Anima

“It allowed us to refine the prototype to the pre-production version and start the promotion. The assistance of Maciej Kopczyński, our business mentor, was crucial too.”

According to Bajko, Poland still lacks the kind of mentality predominant in Silicon Valley for instance. “High risk investments are not a problem there, since there’s a different approach. It is understandable, that 10 start-ups will fail, only to have the 11th one return the costs.”

Anima’s concept and design has been recognized during several start-up competitions, such as ABB IT Challenge or Microsoft Imagine Cup.

Now the Białystok-based entrepreneurs are taking their business to the next level, with a crowdfunding Kickstarter campaign.