IT company pens contract with US Homeland Security department

A Wrocław company has signed an agreement to provide advanced intelligence software to America’s Department of Homeland Security.

DataWalk, which was established in 2011 by Pawel Wieczyński, is used by enterprises and government agencies on three continents for intelligence analysis including processes such as anti-money laundering and anti-fraud checks as well as being a tool to track infectious diseases. Its system is able to process billions of records and can cross check, which means it brings quicker results when time is of the essence.

Due to the nature of the work carried out by the Department of Homeland Security, Customs and Border Control (DHS-CBP) there is little information about how or where DataWalk’s software will be used. But the firm did reveal, however, that it will be used by a foreign partner of DHS-CBP to support its border security missions while helping combat terrorism, transnational criminal organisations and the international narcotics trade, while safeguarding and promoting global commerce. 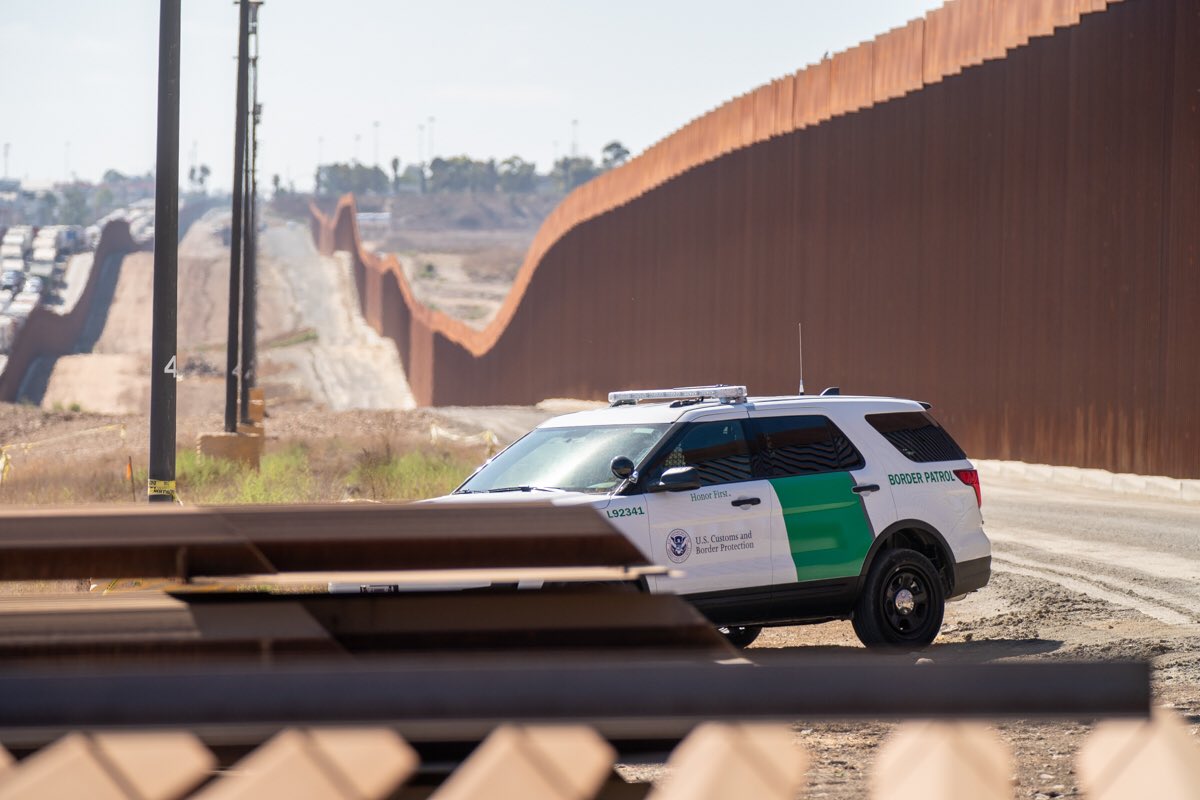 “We are excited about this development, that DataWalk software is being purchased by one of the world’s premier agencies for public security,” Gabe Gotthard, DataWalk’s CEO, told TFN. The selection of our software by DHS-CBP represents yet further proof of how DataWalk provides a superior solution for demanding applications in the U.S. Federal Government,”

The deal with DHS-CBP may be the Holy Grail for a company providing security analysis but it is not the first major contract that the Polish firm has signed.  Earlier this year DataWalk was chosen by the United States Department of Justice for use in anti-money laundering investigations.

The company has also established an American office in California to continue close cooperation with American and international agencies. 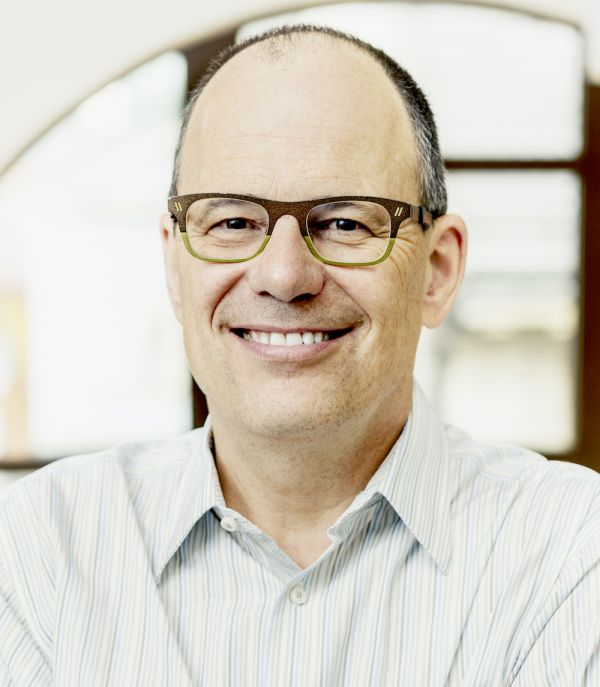 “We are excited about this development, that DataWalk software is being purchased by one of the world’s premier agencies for public security,” says Gabe Gotthard.DataWalk

The use of such sophisticated software to track high volumes of data that is created by agencies on a daily basis will become increasingly common. The amount of data that is being generated and tracked by social media, mobile phone companies and other institutions is only useful if it can be processed and analysed to provide key insights for those who need them. DataWalk’s ability to analyse vast amounts of metadata and distil it into useful material places it at the fore of the industry.

Chris Westphal who had worked in Washington DC for over 35 year as a programmer for technology companies that tracked criminals joined DataWalk in 2017 as the chief analytics officer, when asked why he joined he said:

“Easy. It was the technology, the people, and the vision. DataWalk is a disruptive technology that makes analytics easier by democratizing data using intuitive visualizations to expose patterns and trends while capturing organizational knowledge for reuse, alerts, and audit. End users are in control of their data and effortlessly integrate different sources and content (at scale) to support their investigations.”