The result also saw the Bayern Munich Number 9 take his international goal tally for 2019-20 to an astonishing 21 goals in just 17 games.

But fans and pundits alike have now taken to social media with one question on their minds - is Lewy the best striker in the world today?

GCIIMessi posted the 31-year-old player from Warsaw is “the best striker in the world.”Twitter 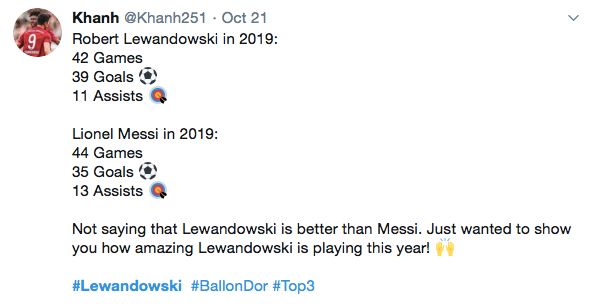 Fan Kahn couldn’t help but enthuse about Lewandowski’s skills, posting: “Just wanted to show you how amazing Lewandowski is playing this year.”Twitter

So far this year, Lewandowski has scored 18 goals in 13 games which puts him at least six ahead of any other player in the big-five European leagues.

He has also scored in each of Bayern's last 12 games, bar one, and has had two hat-tricks - one for Bayern and one for Poland - this season alone.

In March this year, during a 5-1 thrashing of Borussia Mönchengladbach, the 31-year-old claimed two of the goals to reach 195 in the Bundesliga, tying him with legendary Peruvian player and former teammate Claudio Pizarro.

Although Lewandowski is fifth in the all time Champions League goalscorer rankings his goal per game ratio of 0.7 goals a game is significantly better than third and fourth placed Raul and Karim Benzema who have ratios of 0.5 and 0.52 goals per game respectively. 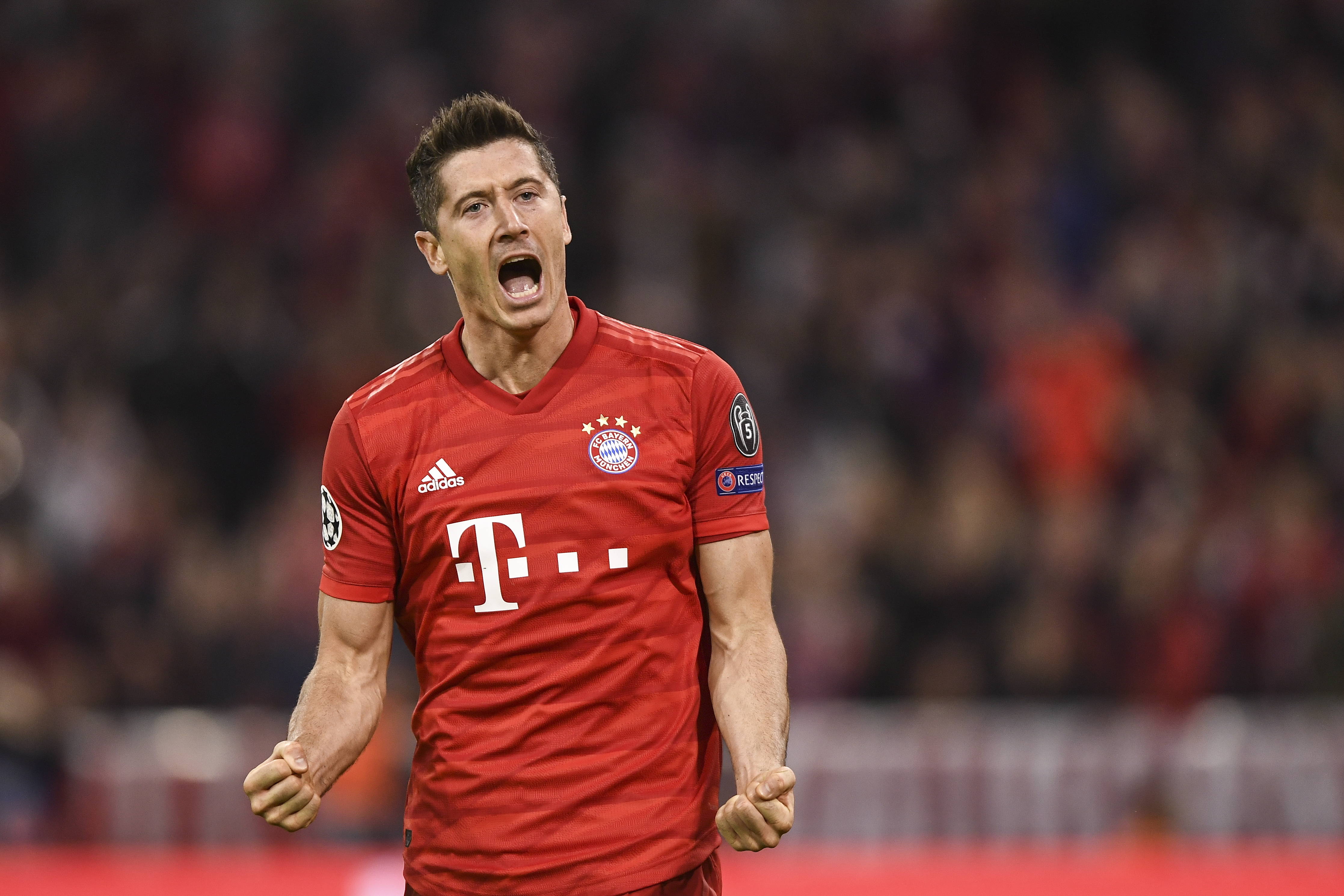 In the ranking of top scorers in the top 5 European leagues in 2019 Lewandowski is the most reliable with 36 goals in as many games, Messi is second with 32 goals in 36 games while Ronaldo has only managed half as many as Lewandowski with 18 in 29 games.

If his goals per game ratio is maintained through the season in the Bundesliga, Lewandowski will smash his record of 30 goals in a season and would even overtake Gerd Müller’s record of fourty goals set in the 1971-2 season.

If he’s not the best in the world yet, he could soon be.

Captured in the Baligród Forest District in the Bieszczady Mountains (south-eastern Poland), the wasp was attacked by the rare fungus known as Ophiocordyceps ditmarii which then buried itself inside the insect’s body before erupting out of its head.

Poland's Lewandowski nominated for "UEFA Player of the Year" award