The IPN, which investigates Nazi and communist crimes against the Polish people, has been officially granted access to the CODIS tool under a 2018 agreement with the FBI.

The institute will use it to identify remains of Stalinst-era victims found on excavation sites in and outside Poland.

The IPN-supervised diggings have to date unearthed between 1000 and 1500 corpses. 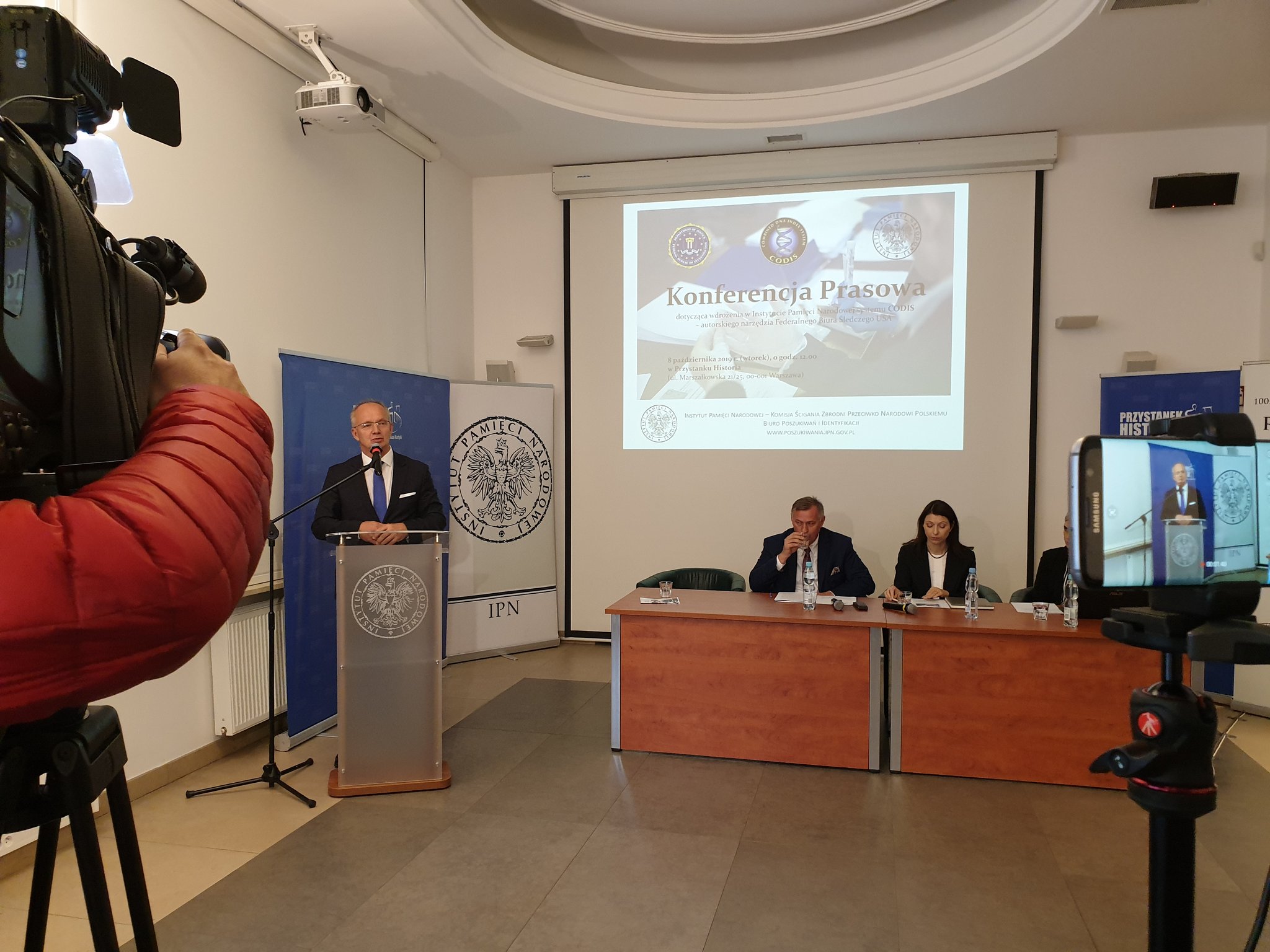 IPN deputy head Krzysztof Szwagrzyk said at a press conference on Tuesday: 'We are the only institution in the world that uses CODIS to identify victims of totalitarian regimes. We are very happy to have it, and we hope that soon we will see the effects of its implementation in our work.'IPN/Twitter 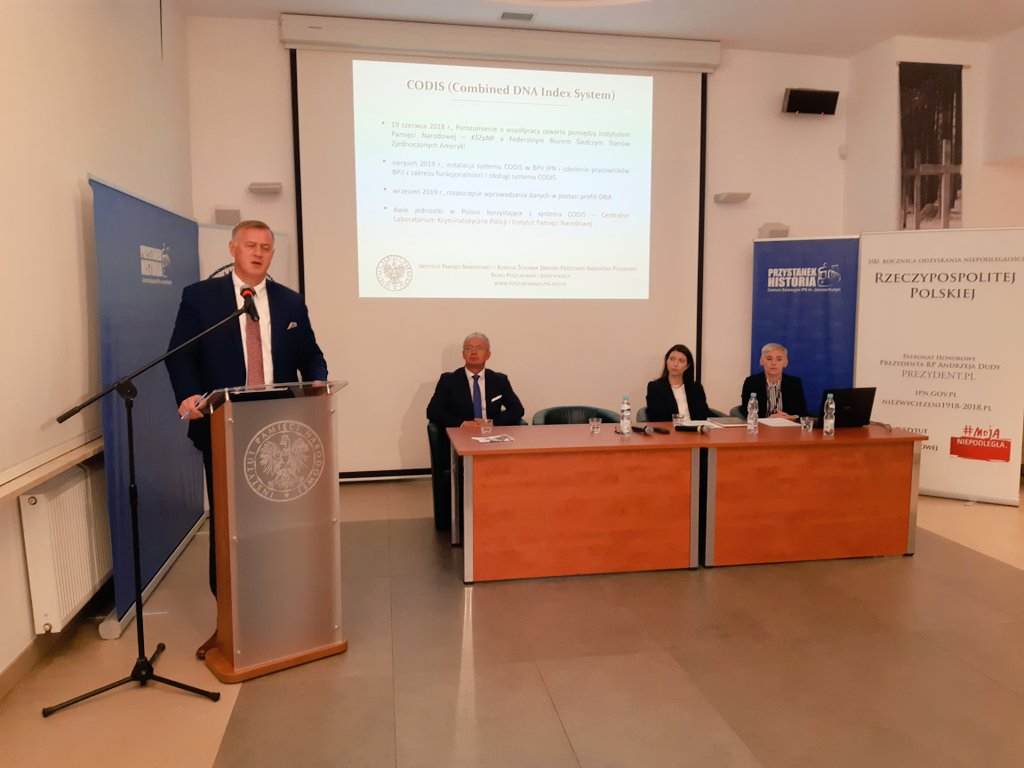 Deputy Prosecutor General Andrzej Pozorski told the conference: 'I am having case files reviewed by the IPN’s investigative division, so that the CODIS system could be employed and the possibilities it offers put to best use.'IPN/Twitter

IPN deputy head Krzysztof Szwagrzyk, who oversees the diggings, said CODIS was the world's best genetic identification system and assured that the institute "laid great hopes" on it. 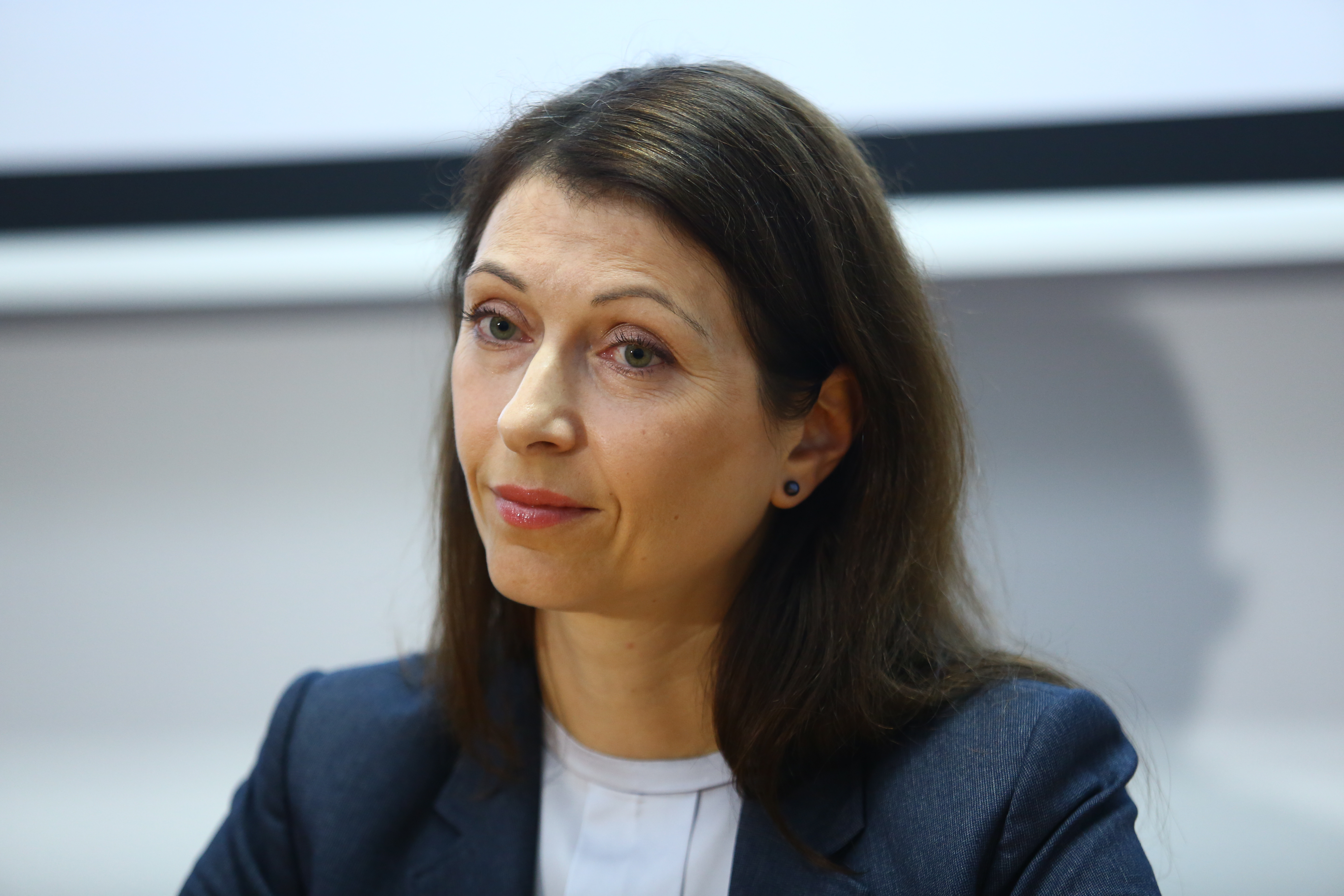 Anna Szelag, deputy head of IPN's Search and Identification Section, said the introduction of the CODIS system will not influence the institute's cooperation to date with outside units which examine and store its genetic material. Leszek Szymański/PAP

Anna Szelag, deputy head of IPN's Search and Identification Section, said the introduction of the CODIS system will not influence the institute's cooperation to date with outside units which examine and store its genetic material. 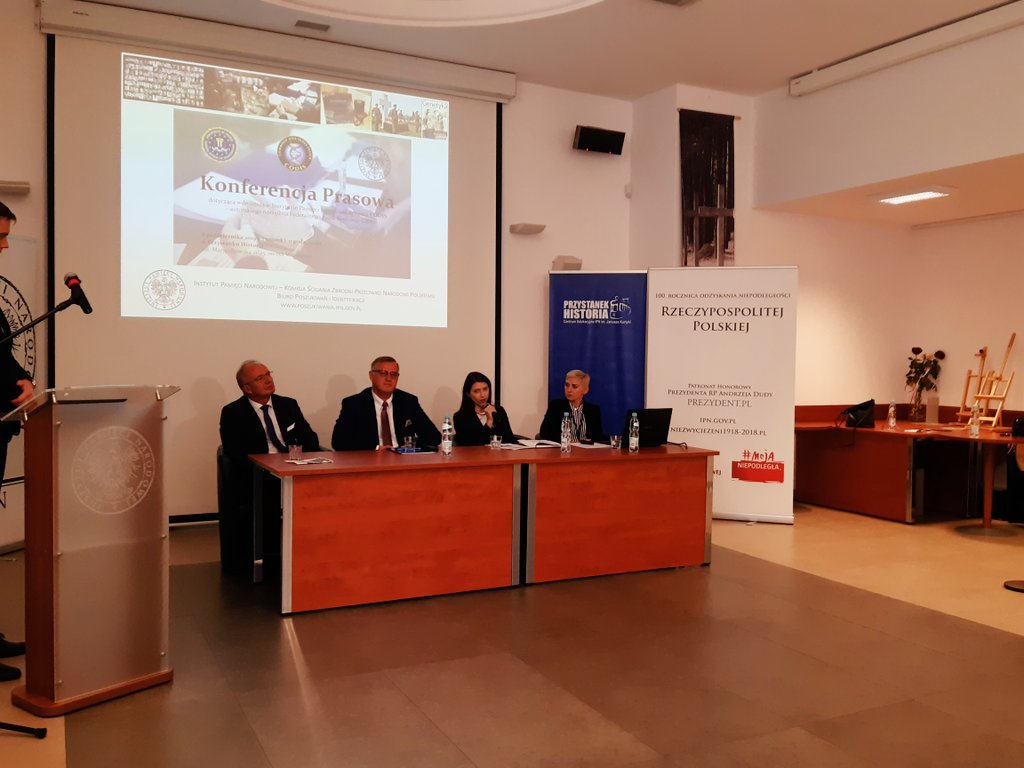 Under Polish law, the IPN is obliged to store material designated for identification tests outside its premises.

The IPN, which has received the system cost-free, will be the world's only institution to use it for identifying totalitarianism victims.

Polish remembrance institute, US National Archives to work together