Russia’s military intelligence service was behind 700 bomb threats emailed to schools in Poland last year during the exam period, a radio station has claimed.

Journalists from RMF FM investigated the source of the emails, which caused widespread disruption at the time, and spoke with former intelligence officials.

The investigation found that the emails were linked to three servers based in St. Petersburg, which, according to the investigating journalists, have been used in the past to spread disinformation around the world.

RMF also found that accounts used to spread the bomb threats were used by the GRU, Russia’s military intelligence agency. 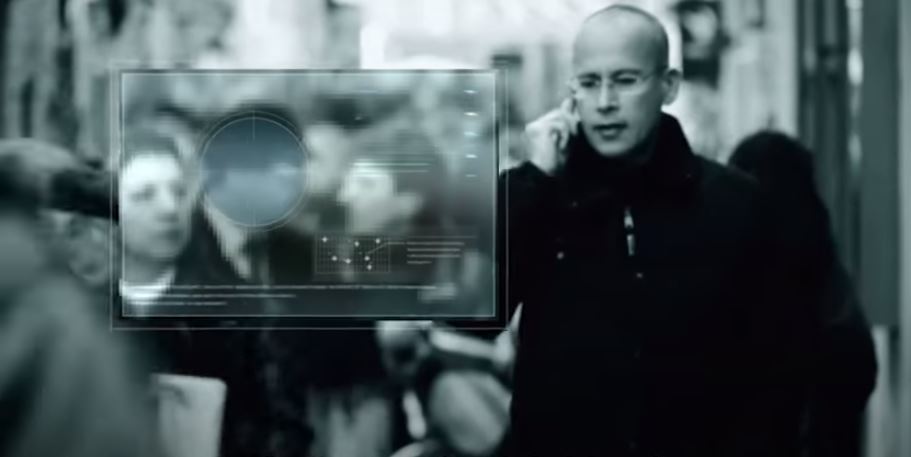 Investigators managed to identify the people coordinating the attack, as they were logged onto accounts used by the GRU. (illustrative photo).Agencja Wywiadu/YouTube

Once the threats had been prepared moderators on internet platforms apparently encouraged people to send out the disinformation to the targets.

Some people did so unwittingly, while other threats were sent from automated accounts. 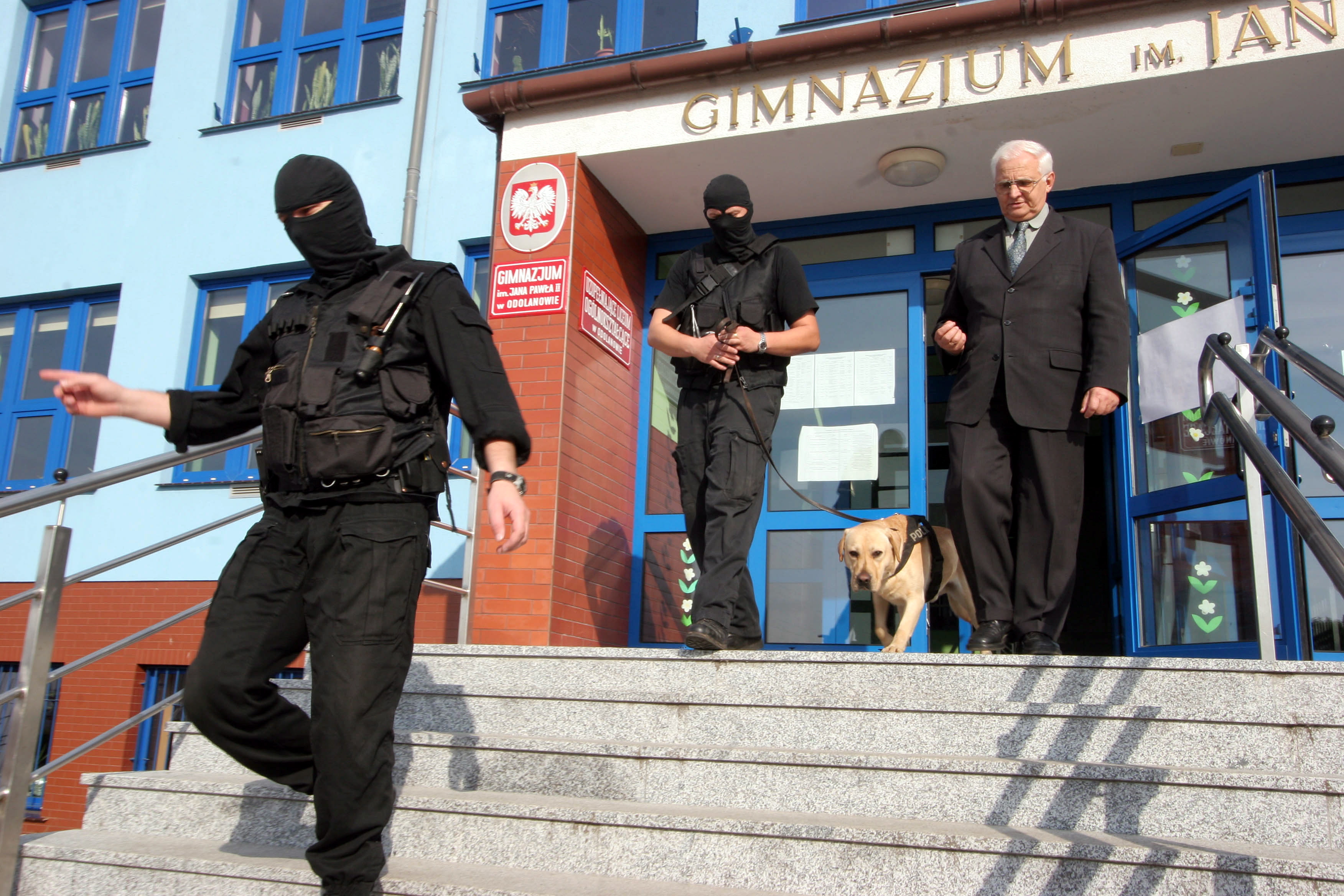 Russia has faced numerous and frequent accusations of using the internet to disrupt institutions or spread lies and disinformation in countries it regards as threats. 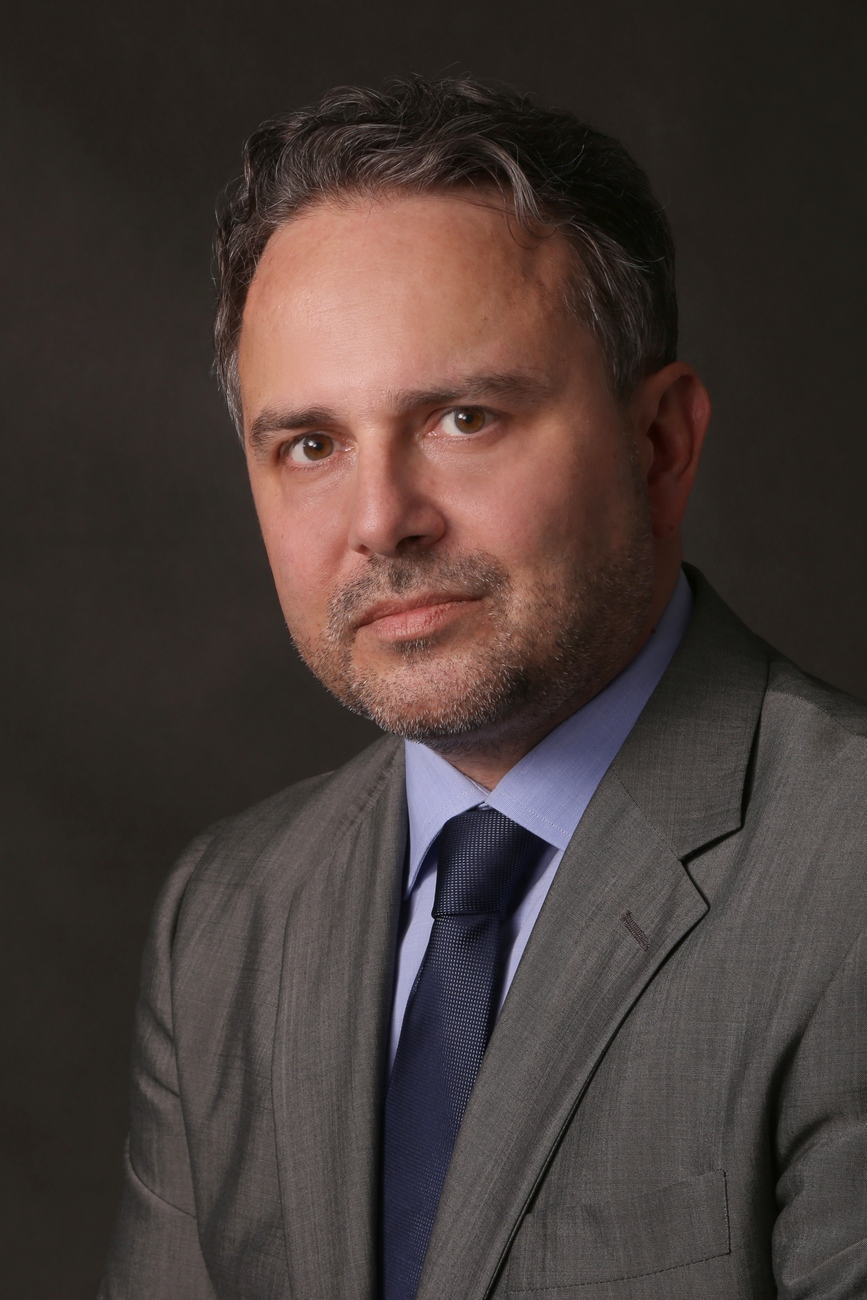 “The cyber attack on the final exams looks like a part of Russia’s hybrid actions against Poland,” he told RMF.

“Our abilities, reaction procedures, their efficiency and the maturity of our entire system is identified through operations such as this,” he continued, explaining why the GRU would want to send bomb threats to schools. 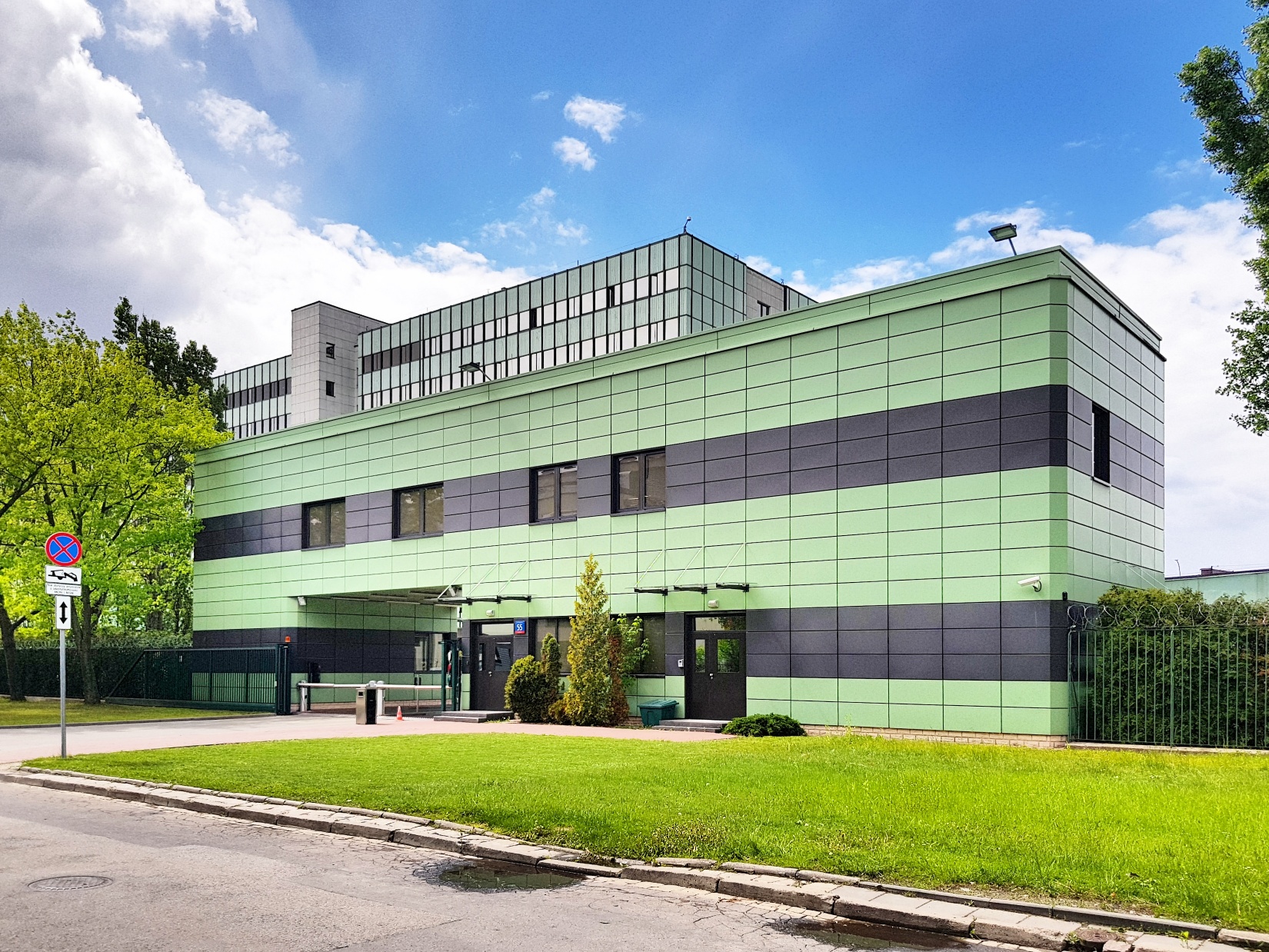 Małecki also said that this kind of operation was just one of a number of hybrid threats posed by Russia.

Maciej Matysiak, former deputy head of Poland’s military counterintelligence service, added that by sending the threats the GRU could also be hoping to sow seeds of doubts in teenagers in the ability of the Polish state to protect their safety and interests.

Neither Russia nor Poland’s intelligence services have commented on the allegations.

Putin's 'partial mobilisation' an attempt to 'save face' says president