A Polish inventor has created a lifesaving inflatable belt to help prevent some of the hundreds of drownings that occur in Poland each year.

According to police statistics, in June 113 people drowned in Poland. Last year, as many as 545 people died as a result of drowning but now Artur Kamiński has a solution that could dramatically reduce that number with his patented Lifeguard Swim Belt.

Kamiński, a 37-year-old from Ełk, a small town in the landlocked region of Mazury which is famous for its lakes, spent a few years working on the device before receiving approval of his patent.

“As a father of two children, with whom we are happy to relax with by the sea, I was wondering how I can keep them safe in the water,” Kamiński told INNPoland.pl. “I heard a story about a person who drowned in a guarded bathing area, in the presence of crowds. Nobody noticed anything. Then I decided that I had to start working on this invention.” 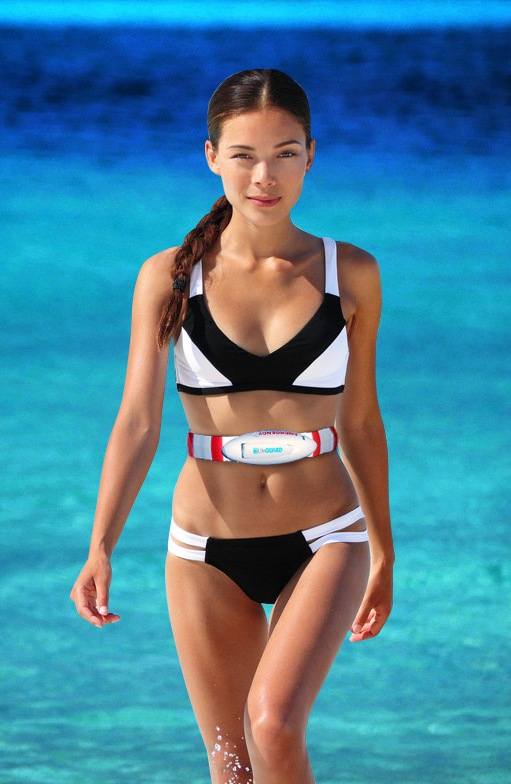 One of the priorities of the design is that the belt had to be light and inconvenient to wear.Lifeguard Swim Belt

His device is worn like an innocuous around the waist, belt but has a small control device at the front containing the trigger mechanism, which can be fired manually or automatically, and a small canister of gas.

Once inflated the belt turns into a large lifebuoy, which should keep the wearer safe until rescue arrives.

“I want the Lifeguard Swim Belt to be available to anyone who wants to be around water, for all the family,” said Kamiński. “That's why we want the device to be as cheap as possible. The goal is to have a retail price under PLN 200 per unit. The device should not interfere with swimming, it needs to be comfortable and light.” 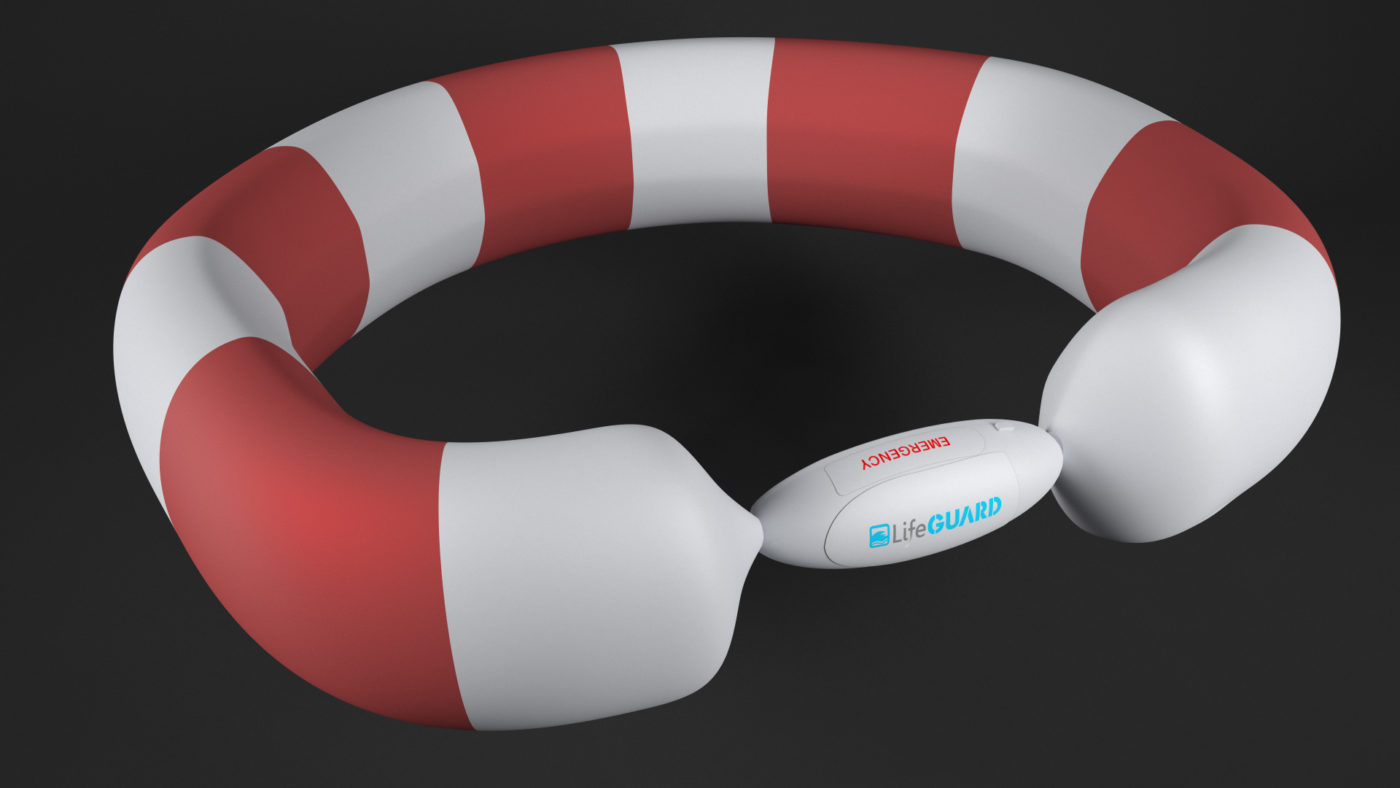 The challenge for Kamiński was finding a material that was both stretchable and resistant to mechanical damage. He found a suitable material and claims it’s the only one that would work, although he is not revealing his trade secret what it is.

The belt, which will be reusable and can be adapted for right or left handed wearers, is unlikely to reach the markets this summer but should be available next year.