Seventy years ago engineer Bronisław Żurakowski made Polish aviation history when he climbed into BŻ-1 GIL, the first experimental helicopter made in Poland, and took it into the skies.

The fact that a helicopter had been constructed was remarkable given that the Polish aviation industry had been destroyed during World War II. But in 1946, in the still ruined Warsaw, the Institute of Aviation was reactivated to work on new types of aircraft. Following the example of Americans and Germans, who had started using helicopters during the war, Polish engineers began constructing a flying vehicle with lift and thrust supplied by rotors.

The institute’s director, Władysław Fiszdon, was the only person on the staff who had actually seen a helicopter before (an American Sikorsky R-4 in England).  With the director’s permission, engineer Zbigniew Brzoska, as well as Tadeusz Chyliński and Bronisław Żurakowski were assigned to design and build the first Polish chopper. 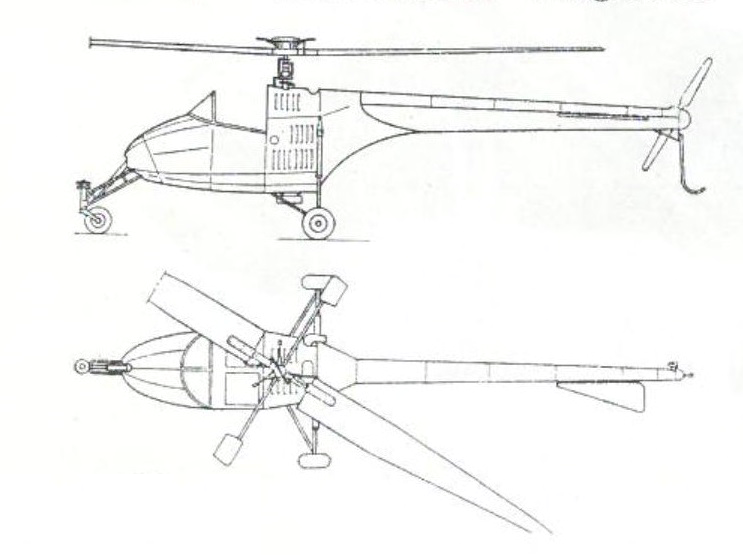 The helicopter was designed and built despite a chronic lack of parts.Public domain

The task wasn’t easy – they had no scientific records or models on which to base their construction on, they were plagued by limited resources and had to rely on scraps for parts.

While most of the vehicle was conceived from scratch by the engineers, including the power unit, undercarriage, rotor and control systems, some parts were taken from leftover war equipment.

Components from German motorcycles and gliders, such as the Hirth HN 504 piston engine and the rear gear from Zundapp motorcycle, were used in the design. 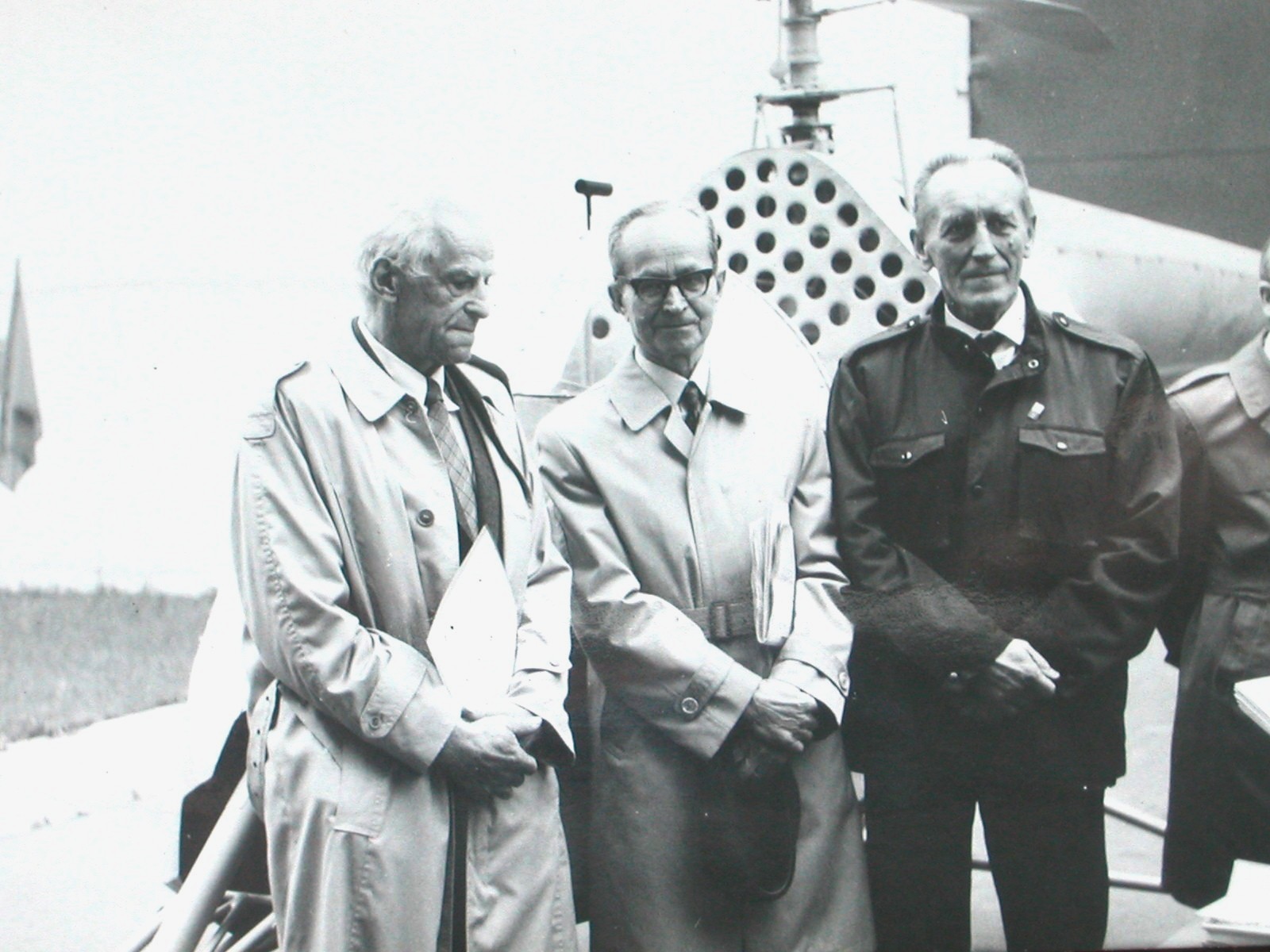 Engineer and test pilot Bronisław Żurakowski, centre, flanked with two of the project’s engineers, stands in front of BŻ-1 GIL in 1991.Public domain

The machine, completed by the end of 1949, was 8.5 metres long, could fly as fast 140 kmh and weighed 510 kg without the crew. While it was designed to carry two people, it rarely did. After some early glitches, BŻ-1 GIL flew for the first time on April 4th, 1950. It was piloted by Żurakowski who had never flown a helicopter before and had to teach himself how to do it. For safety measures, the machine was restrained on tethers by Fiszdon and Chyliński.

“The research was hampered by numerous failures of various mechanical components,” says the Kraków Aviation Museum about the helicopter’s development. “Vibration, which is the cause of many helicopter design failures in the world, was also a serious problem. In 1951, during subsequent repairs, it was possible to significantly reduce the level of vibration thanks to the use of a special resonant vibration damper on the rotor, the originator of this system was Dr. Zbigniew Brzoska, and it was realised by Bronisław Żurakowski.” In total, BŻ-1 GIL flew over 350 times.
“In retrospect, its construction seems very primitive, but it should be remembered that it was only an experimental object. Its purpose was to gain experience in a field little known after World War II, which was helicopters. It was created at a low cost, in a war-ravaged country where it was difficult to find the money for such experiments,” the museum writes on its website. 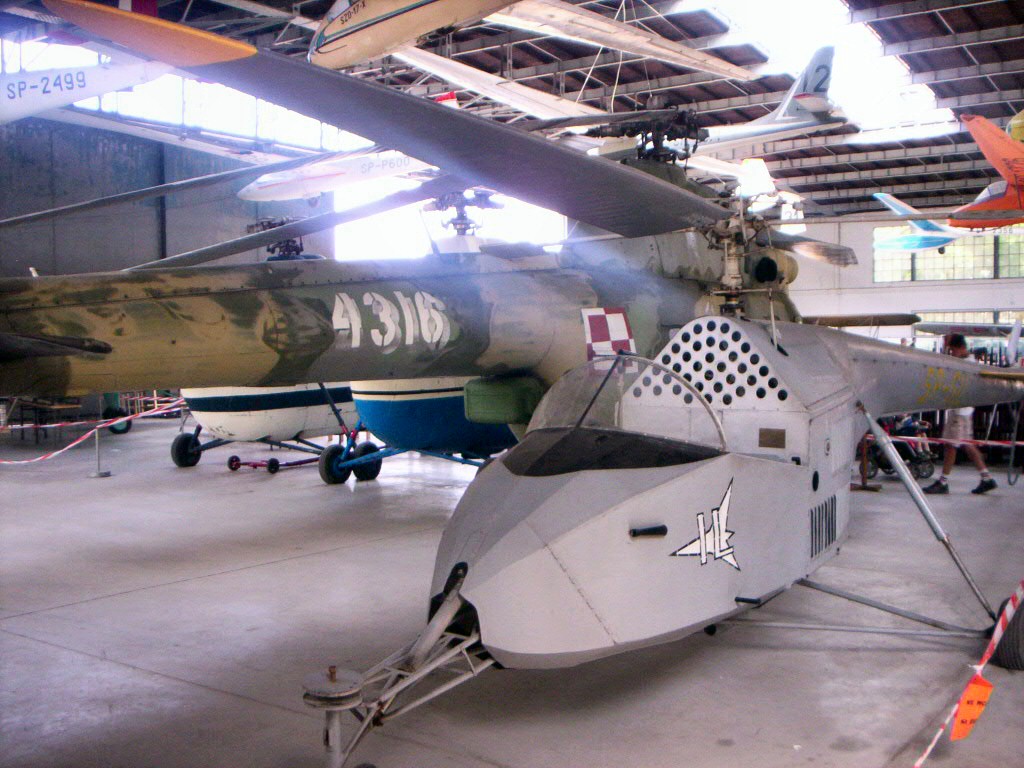 The Polish experimental chopper was decommissioned in October 1960. It is currently one of the exhibits at the Kraków Aviation Museum.

On the up: Poland scores high in global property index