A 90-year old shoemaker has captured the hearts and minds of internet-users who came to his rescue after his business was hit by the pandemic. 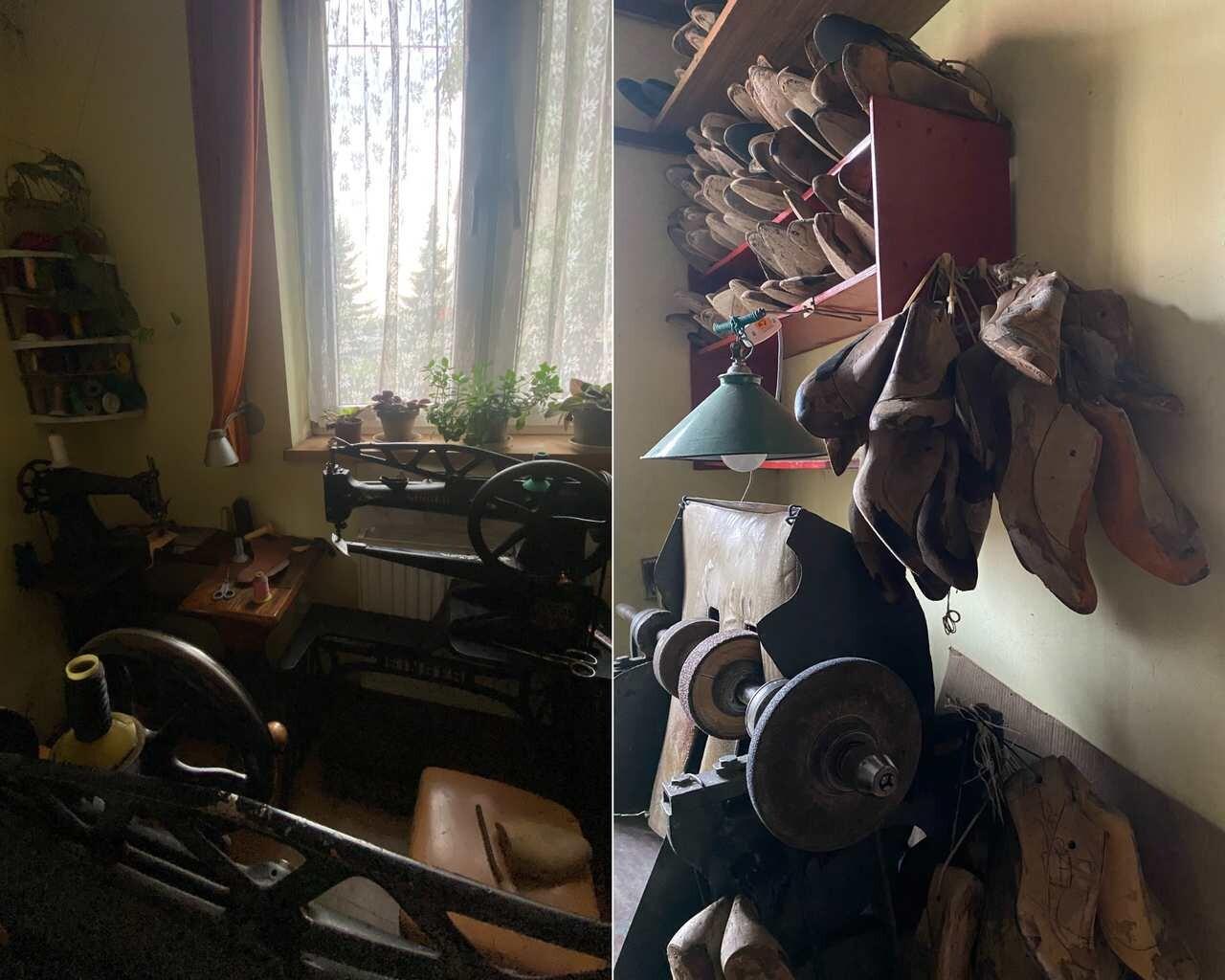 When the pandemic hit, after 77 years on the job Józef’s business began to suffer with fewer and fewer customers. Private Archive

Józef Kania from Toruń began training as a cobbler during WWII and has been devoted to his profession ever since, with no plans to retire.

But when the pandemic hit, after 77 years on the job his business began to suffer with fewer and fewer customers.

When shoe company WoshWosh heard about his plight, they decided to step in and help.

Writing on social media, the company said: “We’d like to tell you about Józef, an over 90-year-old cobbler, who has been working with shoes since 1944…Apart from mending shoes he also makes them - heels, elegant shoes and dance shoes.

"Our plan is this, over the next two weeks we will collect shoes (to mend or designs to sew) and we are going to Torun to give them to Jozef.

“You can bring or send your shoes to our workshop on 57/65 Międzyborska street. Together with Józef we are counting on you.

“If you are from Toruń, you can hand your shoes directly to Józef at 41 Radiowa street.” 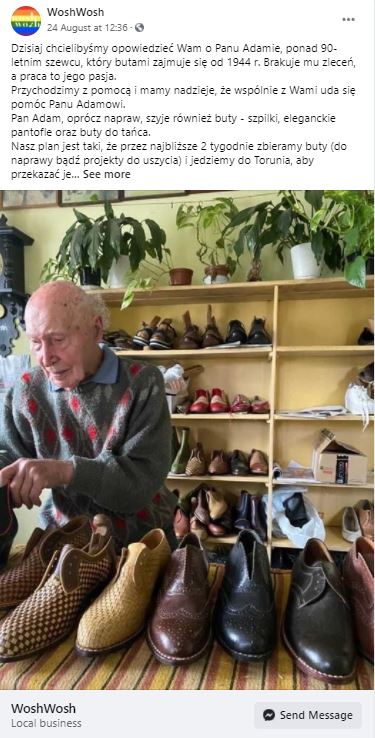 Posting on social media, shoe firm WoshWosh said: “Our plan is this, over the next two weeks we will collect shoes (to mend or designs to sew) and we are going to Toruń to give them to Józef.”WoshWosh/Facebook

The post quickly went viral being liked and shared several thousand times on social media, and his story was picked up by daytime TV.

A friend of the cobbler called Adrianna told morning television programme Dzień Dobry TVN: “There was once substantially more clients, who came to get shoes mended or ordered shoes to be sewn to size.

“From the moment the pandemic began, the business has suffered. Józio signalled to us that things were very bad.

“There were fewer and fewer people who were spending a few coins and bringing their shoes.

“His work is his biggest passion, without it he’s unhappy.

“Józef is an artist, he also paints beautiful pictures and his shoes are small works of art.

“He is very able and has a great imagination. Józef lives together with his wife and they are coping really well and looking after each other, whilst work is something that keeps him going and is a motivation to get up every day.”

Now, people from across Poland have started to descend on the small Toruń cobbler’s workshop. 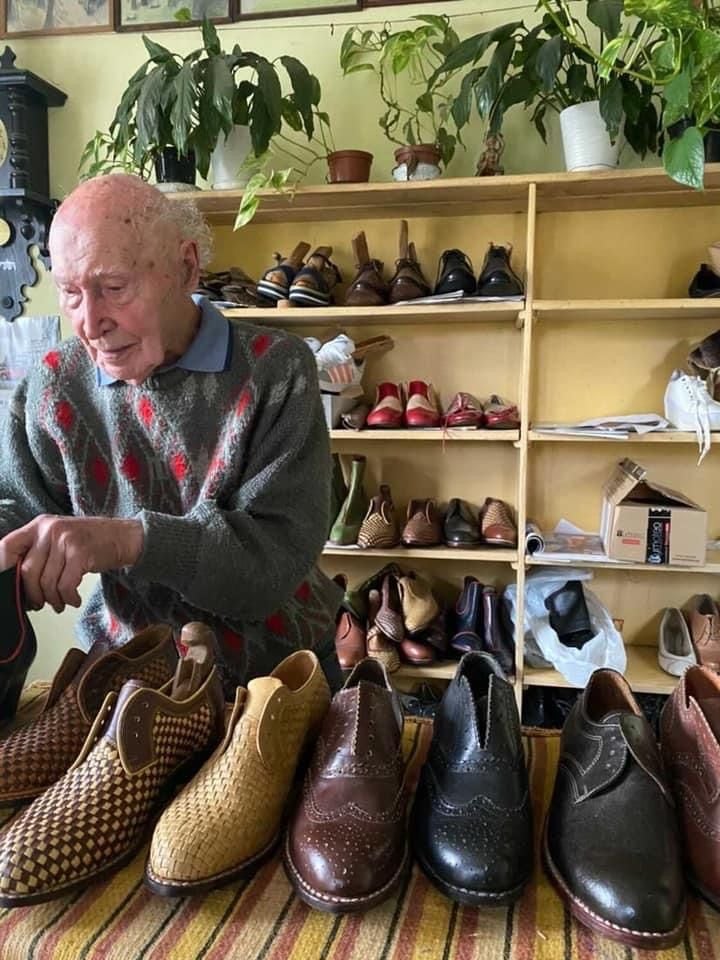 Since the plea for help, Józef’s little workshop has been inundated with customers. Friend Adrianna said: “The doors of the workshop aren’t closing. He never expected such a response. He’s over the moon.”WoshWosh/Facebook

Stunned Adrianna said: “Since two days ago, things have gone crazy. I have also accepted several orders and am passing them on to Józio.

“The doors of the workshop aren’t closing. He never expected such a response. He’s over the moon.

“Yesterday, when I read him the positive comments of internet users and well wishes, tears of emotion were rolling down his face. He got so many lovely words.”

“There are fewer and fewer people like Józef, that’s why it’s worth helping them, talk about and remember them.

“I hope the support for him won’t just be a fleeting initiative.”