Insurance giant Warta probes use of AI to deal with claims

Already, it has the technology to quiz customers over the phone or estimate how much compensation is due after a car crash based on photos – heralding advances that could transform the insurance industry in coming years.

By developing intelligent machines that can mimic cognitive functions associated with humans, artificial intelligence (AI) has the potential to revolutionise sectors such as banking and insurance by carrying out tasks that formerly required a member of staff.

“AI and its related technologies will have a seismic impact on all aspects of the insurance industry, from distribution to underwriting and pricing to claims,” according to a 2018 article on the subject by international management consulting firm McKinsey, which has examined AI’s economic impact. 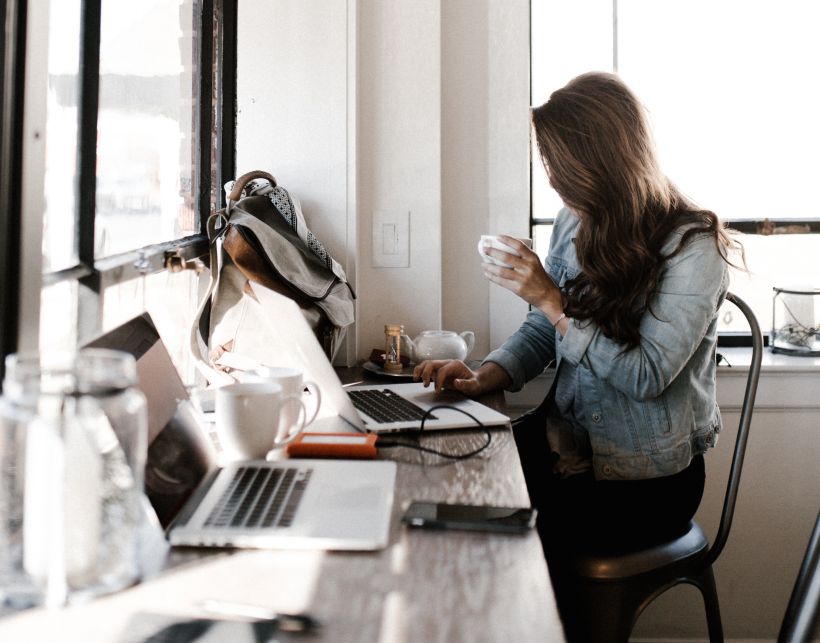 Warta’s is trialling a “Virtual Assistant” based on AI technology that can take customers’ calls using voice recognition.Andrew Neel on Unsplash

One of the ways in which AI can change the insurance industry is through advances in cognitive technologies, loosely inspired by the human brain, that can process complex data streams, the article adds.

Warta, one of Poland’s largest and oldest insurance companies, established in 1920, is already using voice recognition and image recognition in its everyday relations with customers. Work on these projects began last year, with plans to implement them fully in the second half of 2019.

According to Rafał Stankiewicz, the company’s deputy CEO, both projects will save customers time.

“The new projects are the latest innovative solutions that aim to improve the comfort of customers using our insurance,” he said.

The company’s move into AI builds on earlier innovative solutions introduced by it, such the Warta Mobile app launched in 2016, the first of its kind in Poland, which enables customers to manage their claim handling process from their smartphones. 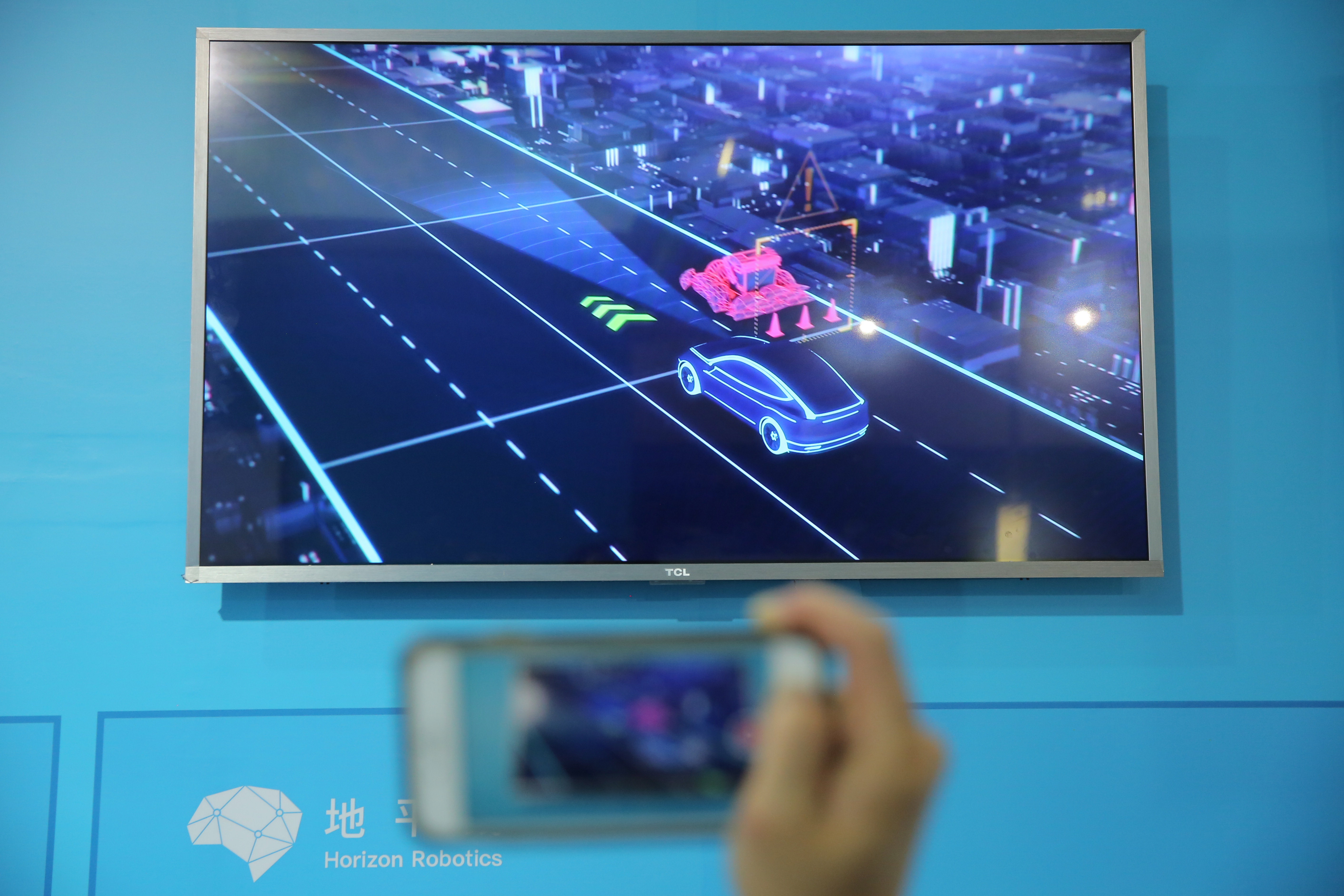 The company is also using pioneering image recognition technology to assess damage to cars that have been in accidents based on photographs, and then estimate how much compensation should be paid, all using AI.PAP/EPA

With most damages reporting via Warta’s helpline, the company is trialling a “Virtual Assistant” based on AI technology that can take customers’ calls using voice recognition. The Assistant can ask customers about the basic facts – like when, where and how the damages took place – before transferring them to a human member of staff, who can focus on the next steps.

The Virtual Assistant has been busy: it has already dealt with customers in over 2,000 cases and currently handles around 10 percent of conversations on the helpline, according to the company.

Meanwhile, the company is using pioneering image recognition technology to assess damage to cars that have been in accidents based on photographs, and then estimate how much compensation should be paid, all using AI.

Warta is developing the technology as part of an international project with insurance companies in Germany, Italy and Turkey. Already, it can recognise over two-thirds of damaged parts on a car in a photograph, according to the company. For now, the cases being handled by AI are being double-checked by human specialists.

“We are treating artificial intelligence almost like a child who learns and gains knowledge every day supervised by professional teachers.

“However, the effects that our solutions achieve at this stage of implementation are surprising us positively,” said Stankiewicz, expressing his hope that they will allow the company to fully automate the valuation of simple incidents.

Company insolvencies set to rise in Poland in 2021 – insurance firm