A man in Canada has brought his Polish stepfather’s Atlantic crossing in the 1930s to an international audience with an English translation of his epic yarn.

In 1934, Polish cavalryman and sailor Andrzej Bohomolec became the first Pole to cross the Atlantic on a yacht. 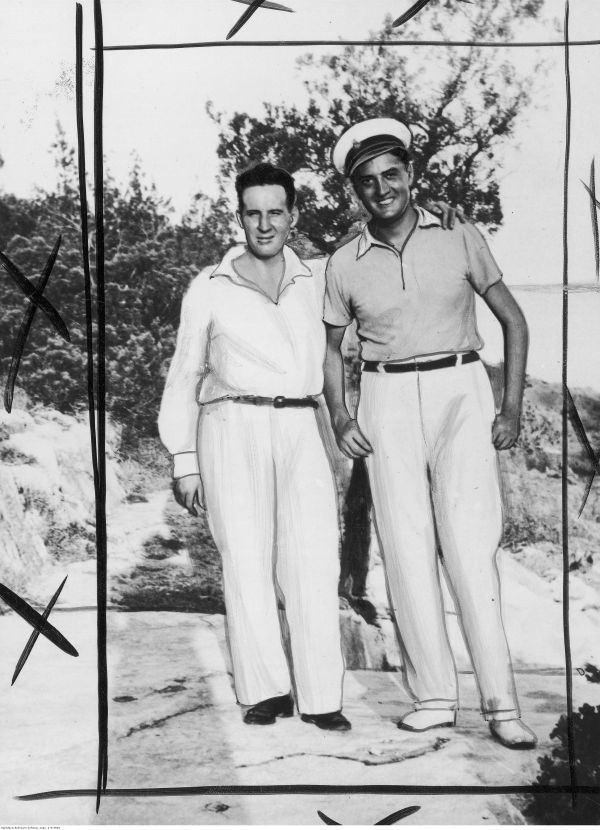 Born in 1900 in what is now Latvia, he fought in the Polish-Bolshevik war and worked at the Ministry of Foreign Affairs in interwar Poland. He began his historic transatlantic voyage on an 8.5-metre yacht called Dal.

He set out from the Polish port of Gdynia, in June 1933. Despite encountering a cyclone along the way, he made it to New York, arriving there in June the following year. From there, he and his small crew continued to Chicago via the Great Lakes. 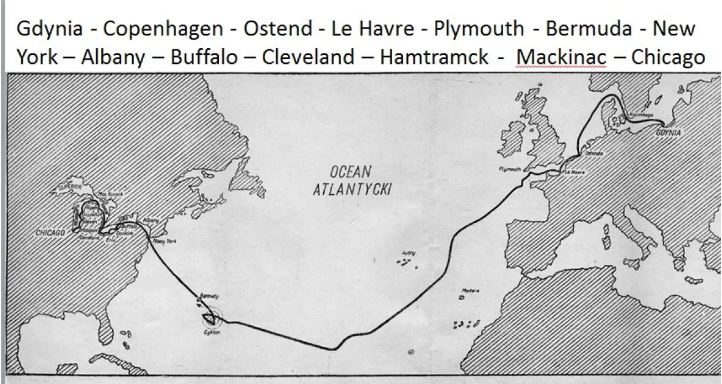 In 1935, the trio sailed from Gdynia to Chicago, and nearly died along the way.Anthony Keith

He described his adventure in the book “The Voyage of the Yacht Dahl”, published in Polish in 1936, which became a bestseller in the country.

“With every toss the mast hits the hull like a battering ram and may well smash it at any moment. We feel as though we're on some heaving tossing sea monster rather than on a boat,” he recalled in the book. 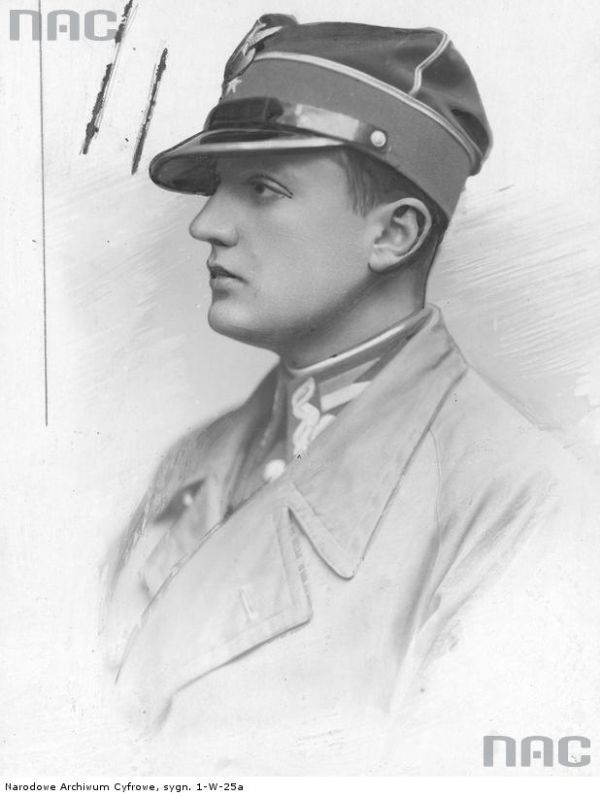 Bohomolec fought in the Polish-Bolshevik war and during WWII he fought for the British and the French, lost his fingers fighting in North Africa and also parachuted into Italy as a commando.NAC

After fighting in World War II, Bohomolec lived in exile in Bermuda, where he met his future wife Kate Stuart, who had left wartime Britain with her four children. Together, they moved to Alberta in Canada, where they became cattle ranchers. Bohomolec died in Edmonton in 1988. 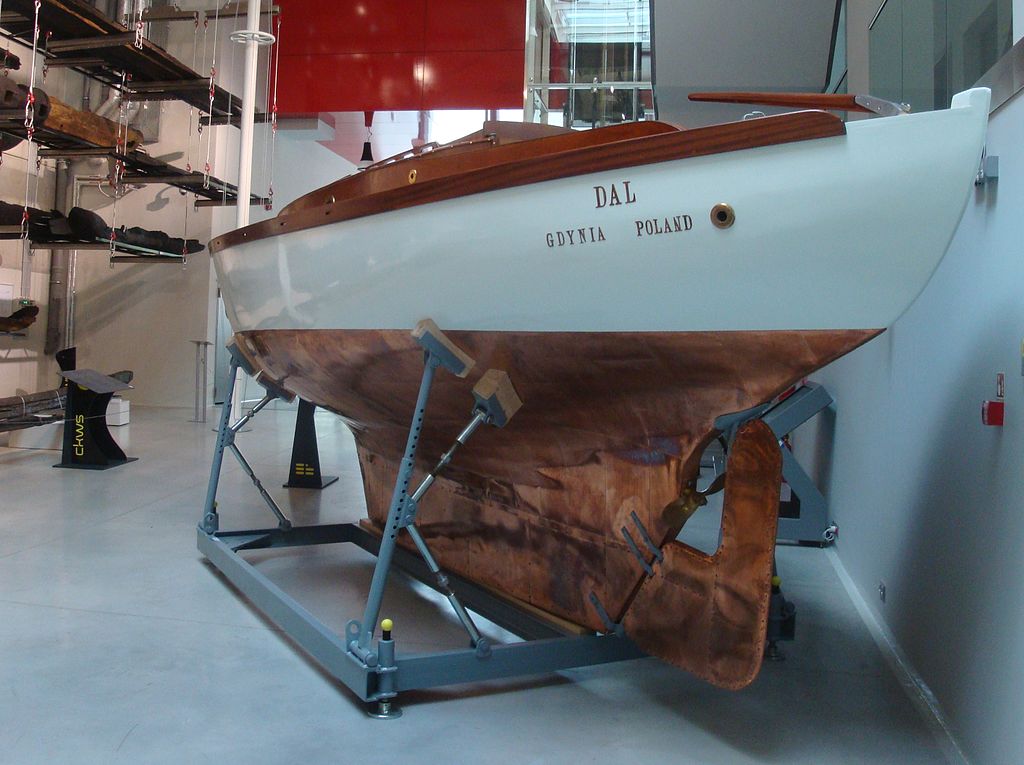 The yacht on which the men became the first Poles on a sailing yacht to cross the Atlantic is currently on show at the Shipwreck Conservation Center in Tczew.Ciacho5/Creative commons licence

Decades later, one of Bohomolec’s stepsons, Anthony Keith, found a 1957 copy of “The Voyage of the Yacht Dahl” among family papers. Keith, who is a retired wildlife biologist in Ottawa, Canada, had heard that his stepfather had crossed the Atlantic in the 1930s but did not know the details.

Keith, who does not speak Polish, reached out to a local editor and translator called Irene Tomaszewski. With help from a sailor who assisted her with technical sailing terms, she translated the book into English. It was published in 2019 as “The Voyage of the Yacht, Dal: from Gdynia to Chicago, 1933-34”. 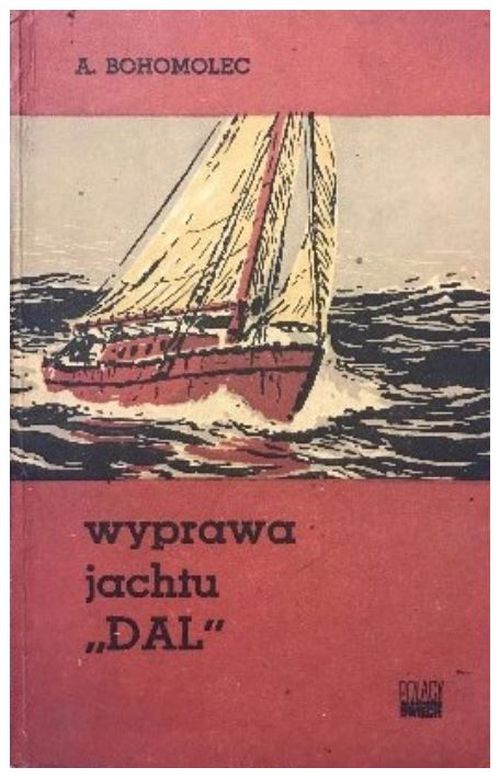 The book of their adventures was first was first published in Polish in 1936 and became a bestseller. But it was banned under Nazi and Soviet rule and disappeared.Public domain

“Their daring ‘can-do’ spirit, brilliant sailing and navigating skills, and the understated literary style of the mysterious author intrigued me,” writes Tomaszewski of Bohomolec and his team in her introduction to the book, where she provides background on his life and the context of his voyage. 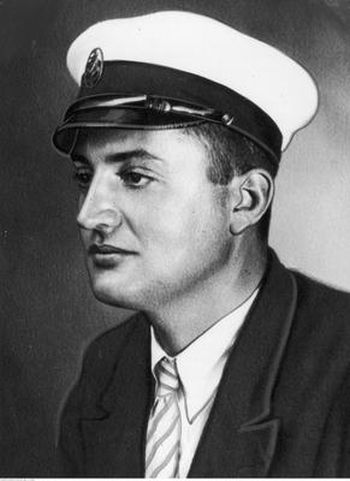 After World War II, Bohomolec lived in exile in Bermuda, where he met his future wife Kate Stuart.Public domain

Since then, Keith has been bringing his stepfather’s story to readers in Canada and beyond, with book readings in in Ottawa, Montreal and Toronto.

“How absolutely wonderful to be able to feel and see the details of what this guy did, and what it was like going across the Atlantic,” Keith told Canadian Broadcasting Corporation CBC. 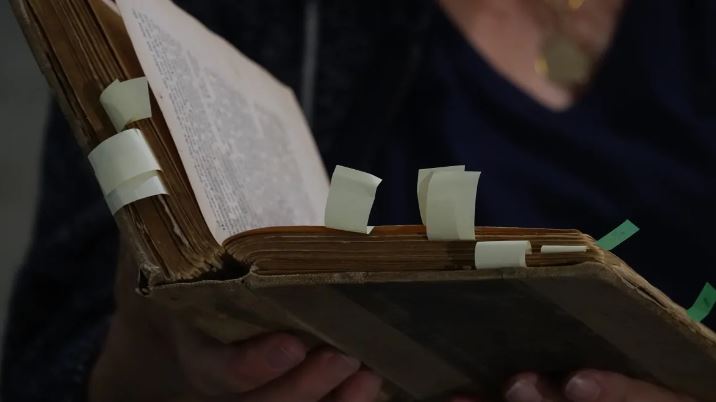 Bohomolec’s stepson found an old copy of the book hidden amongst family papers and decided to have it translated into English.Anthony Keith

After decades in the US, Dal, the yacht Bohomolec crossed the Atlantic in, returned to Poland in 1980. Since 2016, it has been on display at the Shipwreck Conservation Centre in Tczew, northern Poland, a branch of the National Maritime Museum in Gdańsk.

Polish scientist jailed for spying in Iran is ‘safe and sound’ after being released, say officials